Camilla Tominey, an associate editor of The Daily Telegraph, said she was “enraged” by the recent Supreme Court ruling undermining a women’s right to have an abortion. She questioned how in 2022 the world “can really still be denying women” such a right, before slamming the ruling for “setting women back by not just decades but centuries”.

Ms Tominey said: “I mean I am enraged. Aren’t you enraged by this, be you female or male?

“What in God’s name has gone on here? We’ve had these rights in America for 50 years. The right to have abortion care.

“Now, you are either forced into an abortion because you’ve got pregnant against your will. You’ve been raped or you’ve been the victim of, god forbid, incest.

“Something bad has happened and you do not want to keep the baby as a result. 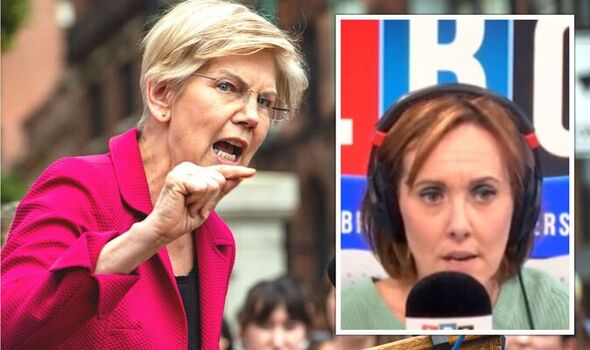 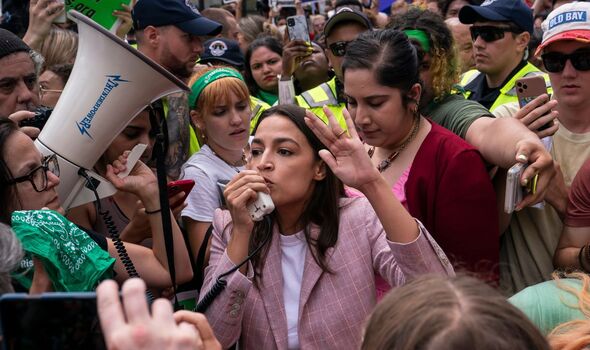 “Or you have got pregnant and you just don’t want to keep the baby.

“In 2022, in what world can we really still be denying women the right to choose.

“Denying women the right to choose on this frankly is mediaeval in my mind.

“It is setting women’s back by not just decades but centuries.” 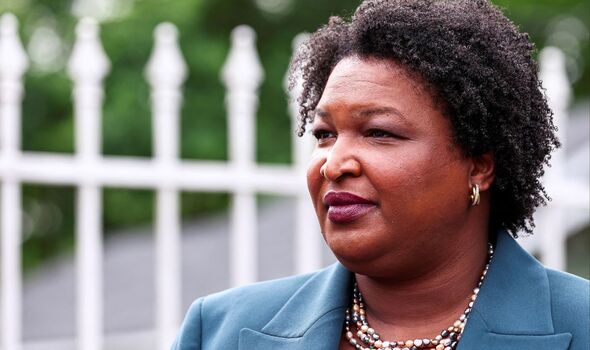 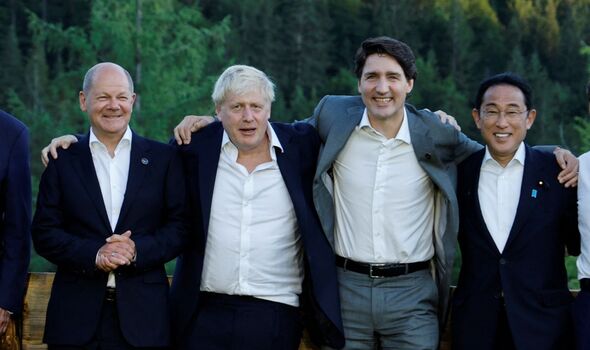 Two Democratic progressives, Senator Elizabeth Warren and Representative Alexandria Ocasio-Cortez, urged Mr Biden to use federal land as a safe haven for abortion in states that ban or severely restrict the practice, after the high court on Friday overturned the landmark 1973 ruling that had recognized women’s constitutional right to abortion.

Ms Ocasio-Cortez said:”Forcing women to carry pregnancies against their will, will kill them.” 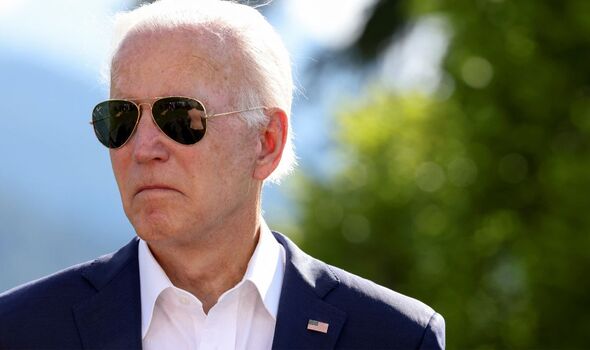 Ms Abrams said: “We know that the rights to choose should not be divvied up amongst states, and that the sinister practice of taking constitutional rights and allowing each state to decide the quality of your citizenship is wrong.”

She added: “I would reject the notion that this is the will of the people.”

About 71 percent of Americans – including majorities of Democrats and Republicans – say decisions about terminating a pregnancy should be left to a woman and her doctor, rather than regulated by the government, according to Reuters/Ipsos polling.

On Friday, Biden and leading Democrats in Congress sought to use the Supreme Court ruling as a rallying cry for the November midterm elections that will determine the balance of power in the Senate and House of Representatives in the run-up to the 2024 presidential election.

Democrats hope that anger among women voters will allow them to expand their razor-thin majority in the Senate, so that they can reform the 60-vote margin required for most legislation.