THIS is the shocking moment heartless thugs shoved a pregnant woman to the ground before stealing her car.

Footage shows the woman walking with her mum, aged in her 50s, when they were approached by two men. 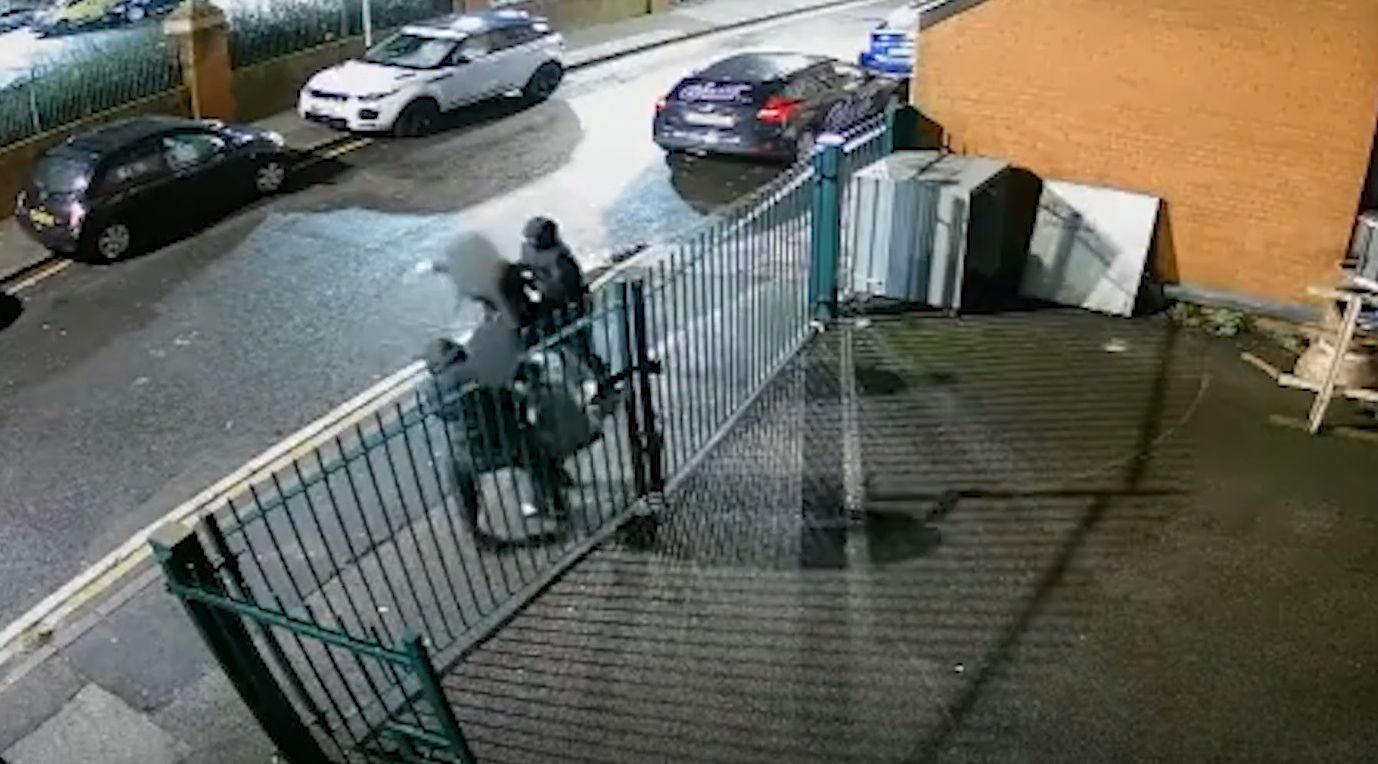 The pregnant woman, in her 30s, is then shoved to the ground as she tries desperately to protect her mum.

The masked thugs then push the older woman up against a fence.

After a scuffle, they swipe the mum-to-be's car keys before making off with her Audi TT S.

Police have now released the harrowing footage in the hope of tracking down the culprits.

They said the brutal assault took place in Denton, Greater Manchester, at 5.20pm on December 28.

Detective Sergeant Goddard, from GMP Tameside's Serious Acquisitive Crime Team, said: "We're desperate to hear from anyone who may have information about this incident, which saw a pregnant woman shockingly thrown to the floor.

5 important things you should do NOW to help Britain beat Covid, says Boris

"It is clear that these offenders are cowardly and dangerous individuals who will try and prey on vulnerable people in the street regardless of their surroundings or the time of day and we are doing all we can to catch them.

"No arrests have yet been made but we are carrying out several lines of enquiry and hope that anyone who recognises these men – or who may have dash-cam footage of a vehicle matching the stolen Audi's description.”

Officers say the suspects were seen driving on to Hyde Road towards Hyde after stealing the Audi. 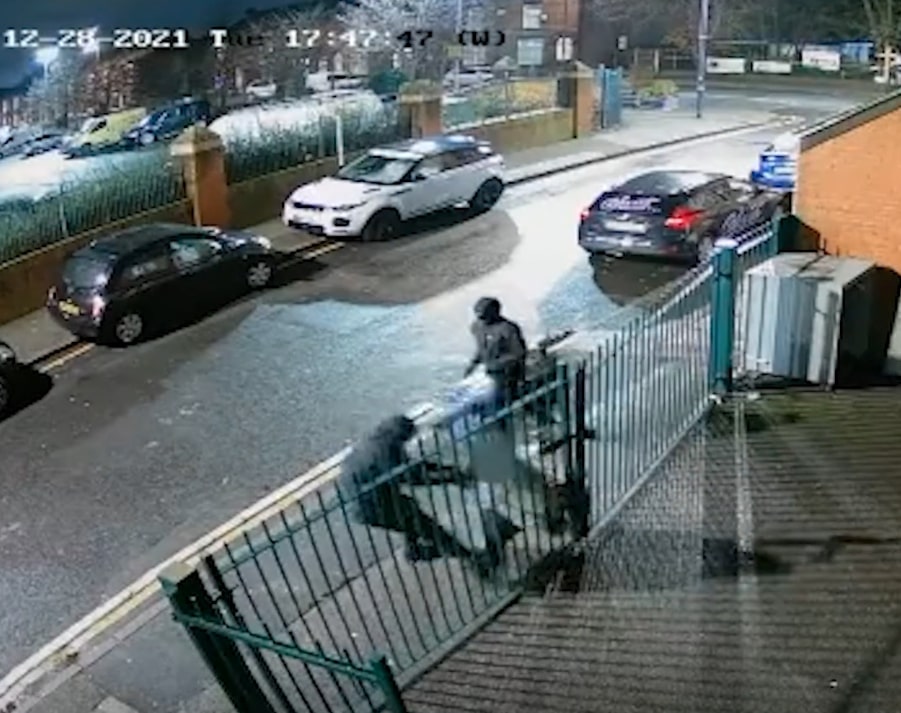 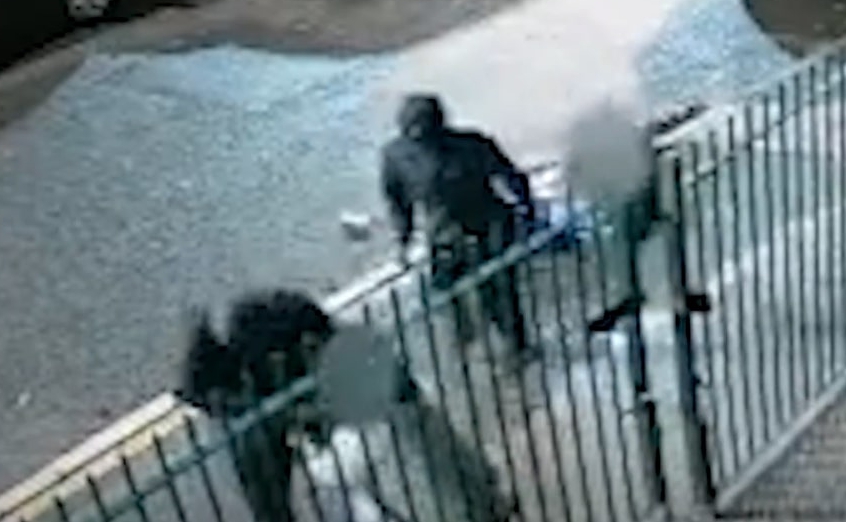