A TEENAGER was stabbed to death near an East London park last night.

Cops have launched a murder probe after the boy was found with fatal knife wounds in Stratford. 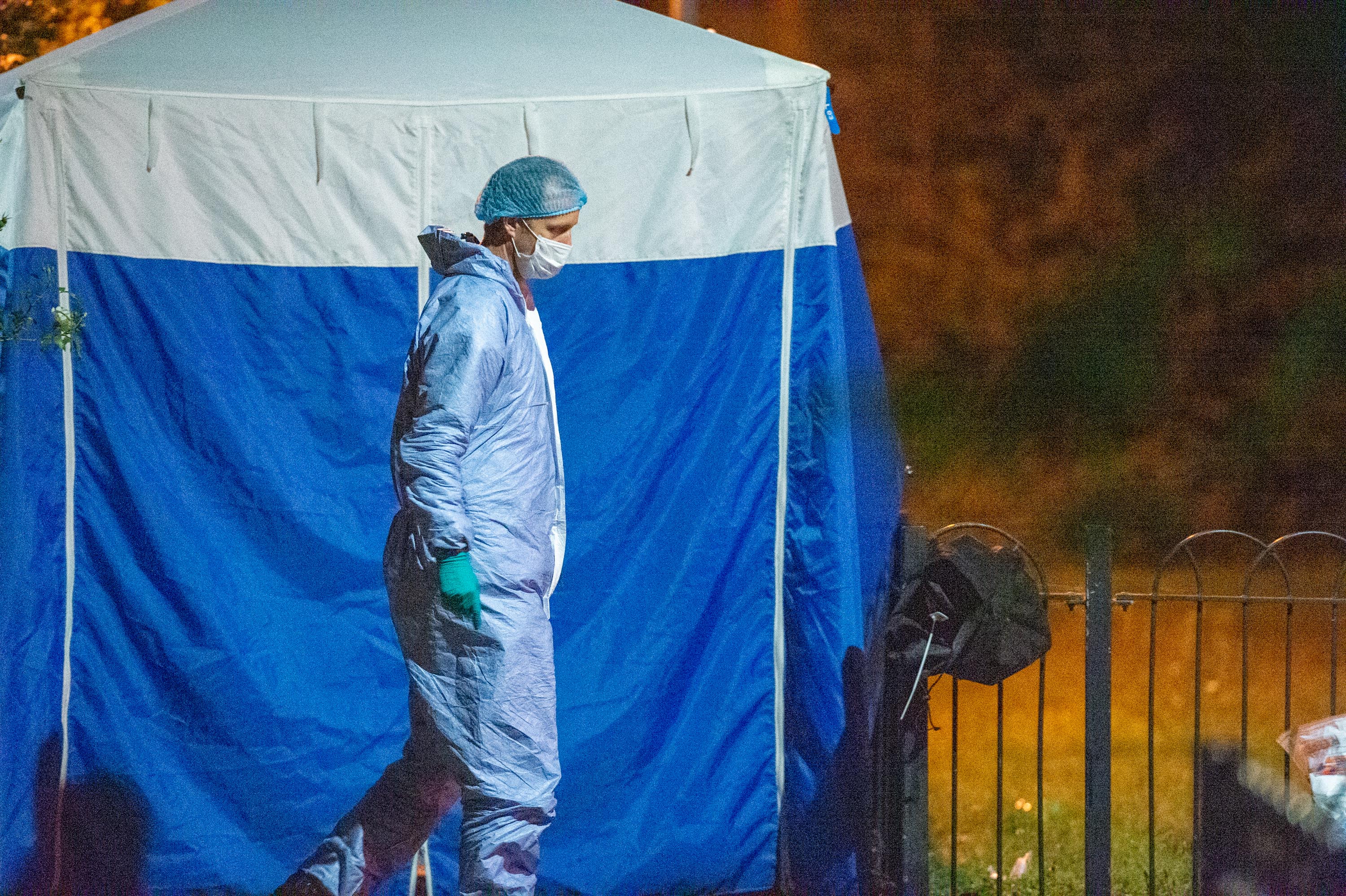 Police were called at 6:45pm on Tuesday to reports of a fight on Byford Close – yards from the popular Stratford Park.

Medics battled to save him but despite their efforts the unnamed victim was pronounced dead at the scene.

His next of kin have been informed and are being supported by specially trained officers, Scotland Yard said.

No arrests have been made and officers remained at the scene while an investigation led by the Met’s Specialist Crime was launched.

A police statement added: "A post-mortem examination and formal identification will take place in due course."

The Metropolitan Police issued a Section 60 Criminal Justice and Public Order Act across the whole borough of Newham until 12:30pm today.

It allows officers increased stop-and-search powers as they try to track down the killer.

The killing is the latest in a series of violent deaths on London's streets this year.

Shocking figures revealed knife crime in England and Wales has soared to a record high, with 43,000 offences last year.

Prime Minister Boris Johnson has pledged 20,000 new police officers across England and Wales over the next three years.

He has also promised to extended police stop and search powers to tackle the growing knife crime menace.

Scotland Yard said: "Anyone with information which could help the investigation, is asked to call police on 101 or tweet @MetCC quoting CAD 6626/3 Sept.

"If you have information that could help us investigate, but don’t want to speak to police, please contact the independent charity Crimestoppers on 0800 555 111.

"They do not ask your name and cannot trace your call or I.P address.

"Any young people who have information about violence or knife crime, can visit www.fearless.org to where they can pass on information anonymously – your I.P address will not be traced.

"Fearless is part of the Crimestoppers charity, and is also independent of the police." 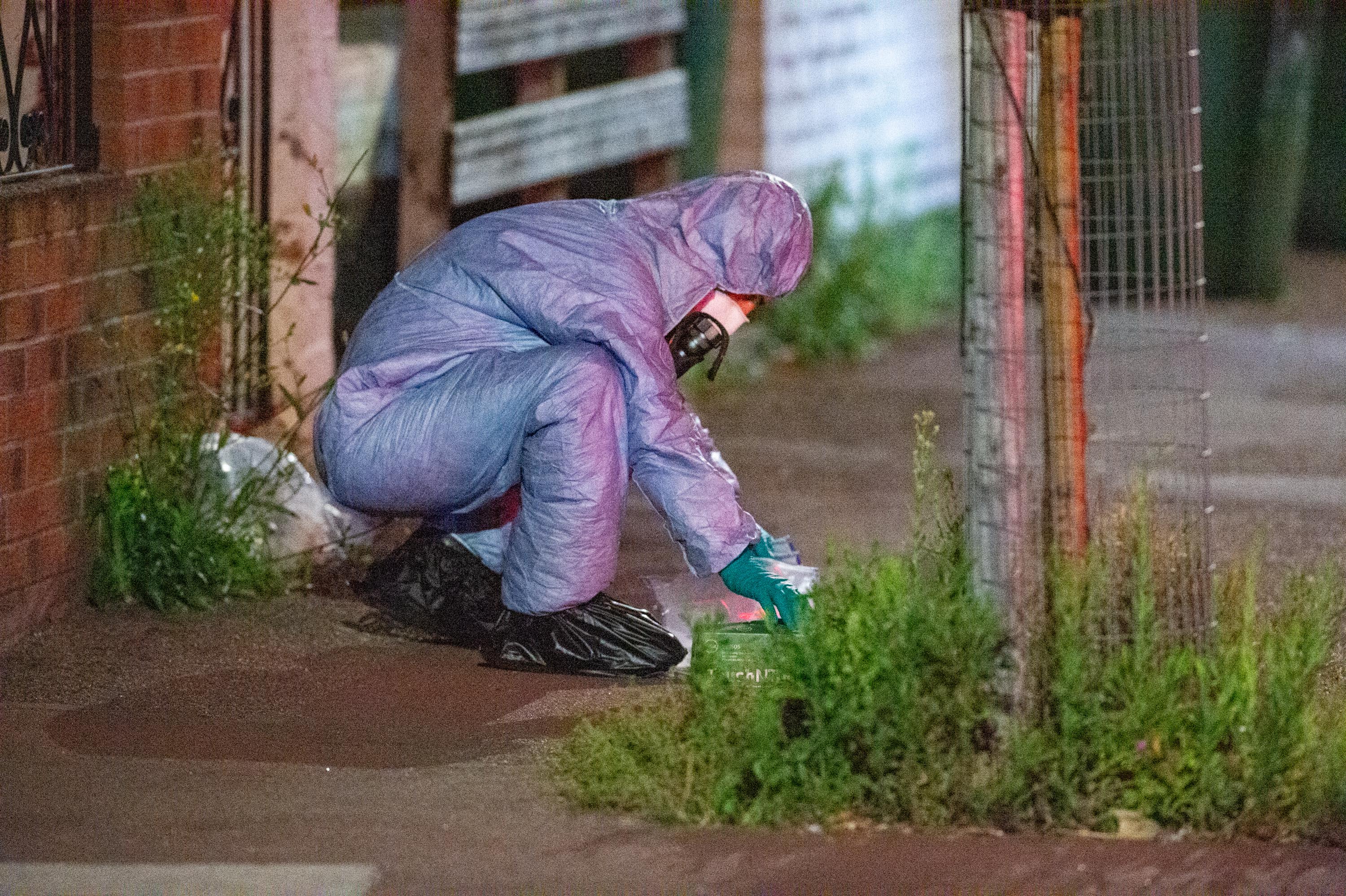 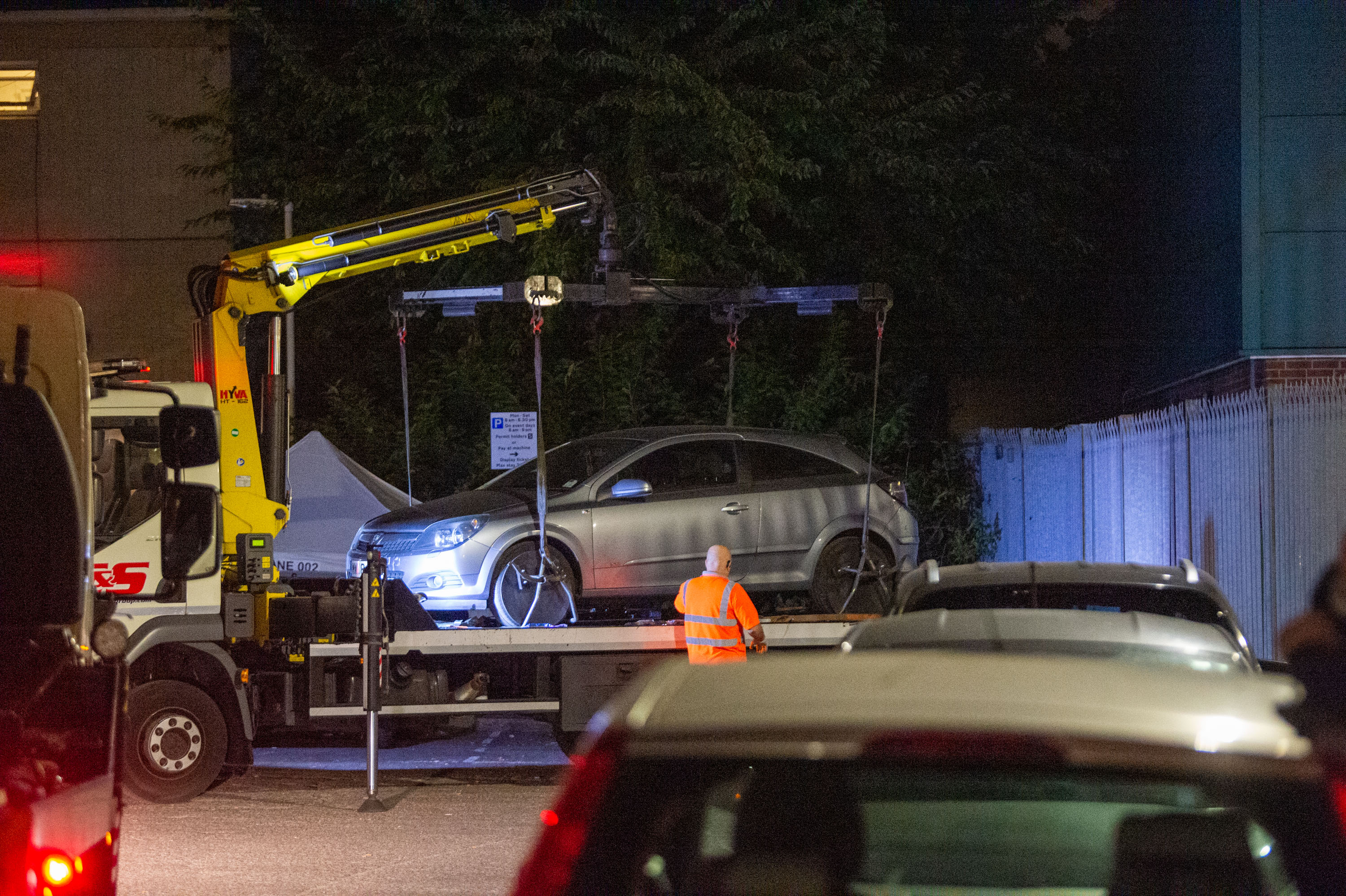