A STUDENT died after he fell climbing out of a third-storey window and his family have paid tribute.

Cameron Walker was seen dangling outside a rear window of his flat in early October last year before falling to his death. 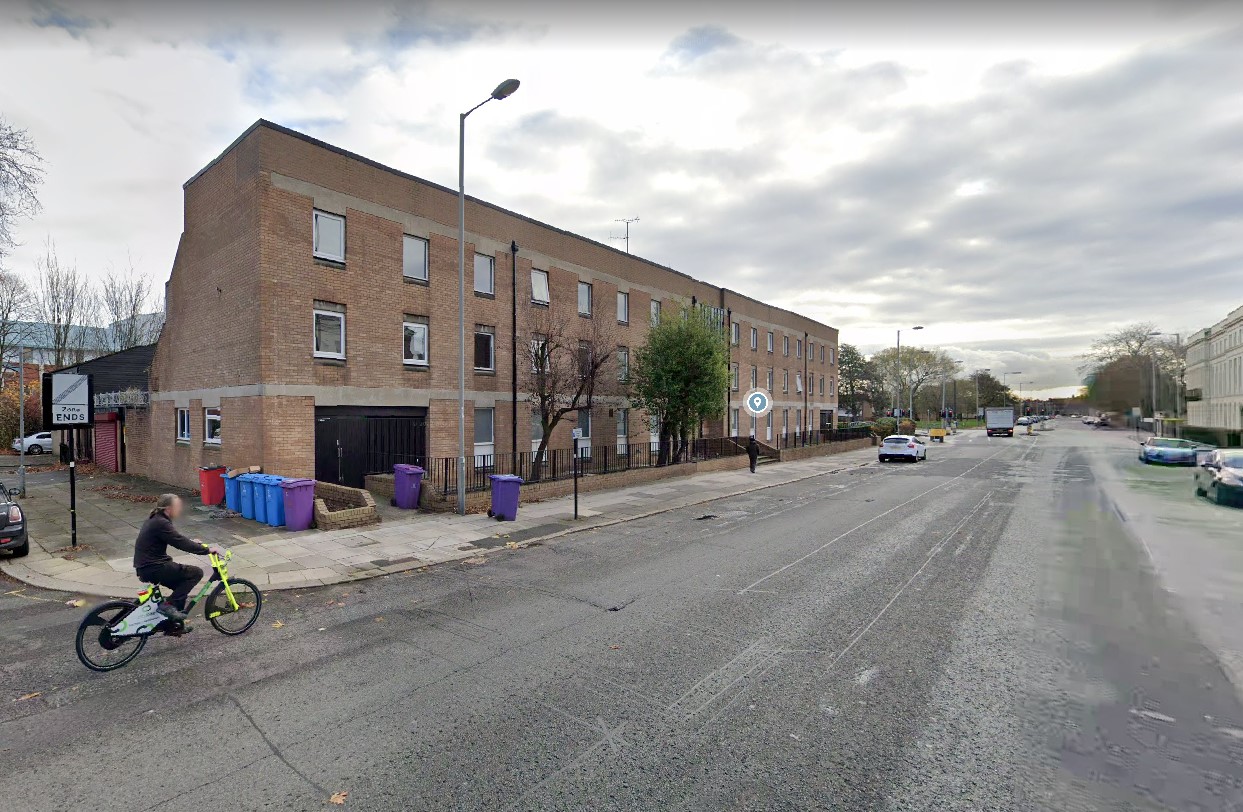 The 27-year-old was living in a Falkner Square property located in the Georgian Quarter, Liverpool, before the tragedy occurred just after 4p.m on October 5.

Witnesses saw the "bright talented" university student lose his footing and land on a lower roof before falling to the pavement.

He passed away the following day after being treated at Aintree Hospital for a severe head injury.

His dad, Russell Walker said: "He'd dropped his girlfriend off at the train station that morning. He phoned his mother, had a chat with her, as happy as Larry, and the next thing we knew we had that phone call. 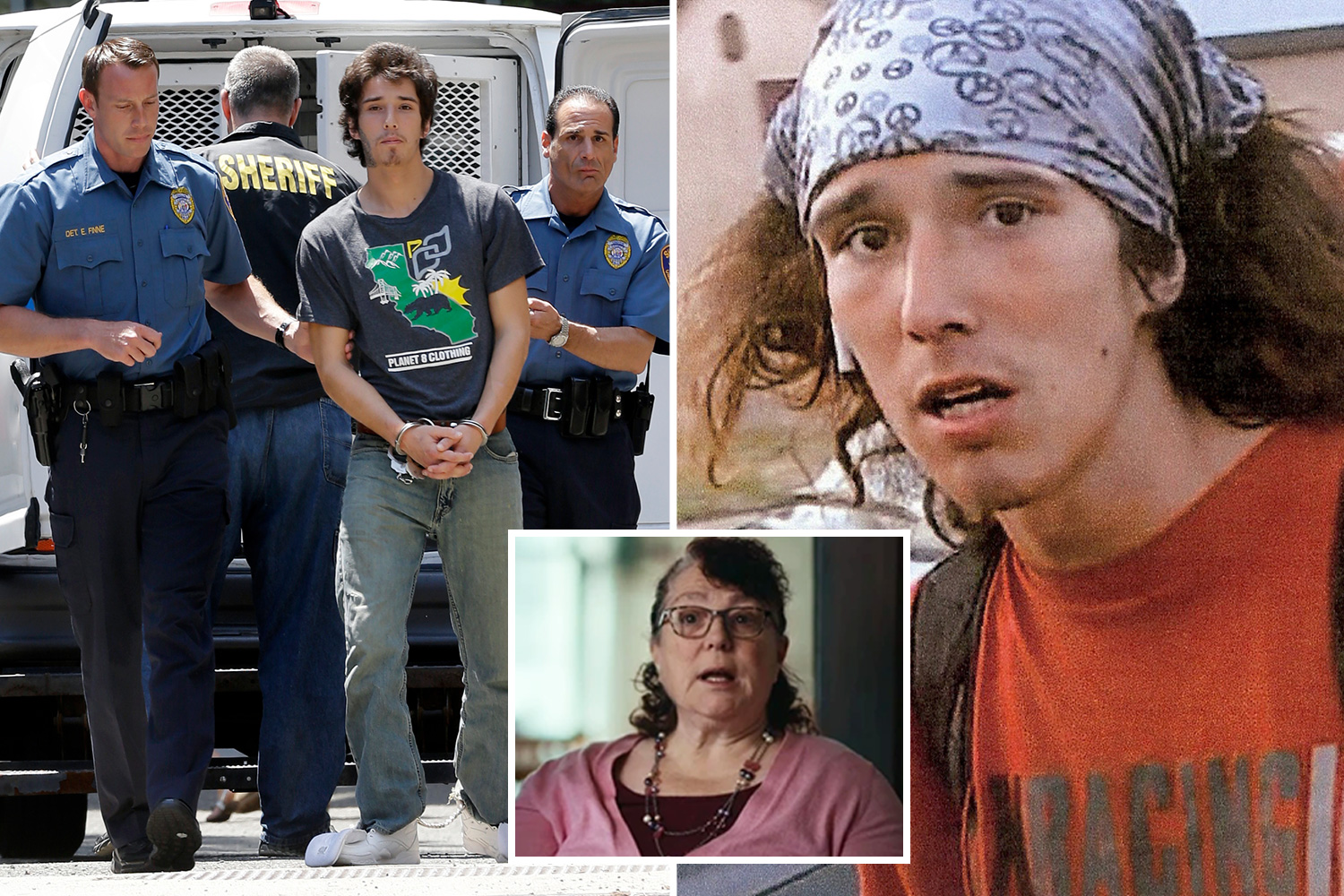 "He was very caring, very quiet, but he had a wicked sense of humour. He was a talented musician. He played acoustic guitar and both the keyboard and the piano. He was going to learn to play the pipes. I'm a piper myself. The last time I saw Cameron he said when he finished his studies he was going to learn the pipes, so I was quite happy about that.

"He did think deeply at times though. But that's better than not thinking at all. He was two years into learning Mandarin. He had just moved in with his girlfriend. He had everything ahead of him."

Cameron's brother Ollie May said in a tribute: "Words cannot describe how hard it is to lose a sibling, especially one with so much still to offer the world. When something hits you like this out of the blue there is no response that feels right, other than profound sadness.

"I have lost a part of me that I won't get back and I will always miss."

Come Dine With Me contestant found dead in bedroom by brother

At an inquest held today, coroner Anita Bhardwaj said: "Cameron was a post-graduate student at Liverpool University and clearly a young man who was bright, talented, and had a bright future ahead of him.

"All this behaviour was unusual for Cameron and clearly his state of mind has been influenced by the drugs consumed. More likely than not, the drugs consumed by Cameron have had a detrimental impact on his cognitive ability and motor functions and this has caused him to climb out of the window, lose his footing and fall."

The inquest heard that a toxicology report revealed a mixture of drugs in Cameron's system at the time of his death, including LSD and cannabis.

He said:  "He was shouting and screaming down to me, but I could not understand him. He didn't appear angry or upset, but he seemed crazy."

According to Mr Fendick, he attempted to persuade Cameron back inside the flat for around five minutes but was unsuccessful and he called 999.

His father said: "It was so out of character, and that's basically all I can say. It's very tragic. How would any family deal with losing a child, a sibling? But you've just got to soldier on.

"I would like to give my thanks to the emergency services and all the staff at Aintree Hospital, the coroners service, and the people of Liverpool, whose empathy and kindness will stay with me for years."