A FLORIDA real estate agent is being investigated as a potential serial killer as police fear he's behind a string of shootings in the state.

Miami police allege Willy Suarez Maceo, 25, is responsible for the death of two people in Florida dating back to October. 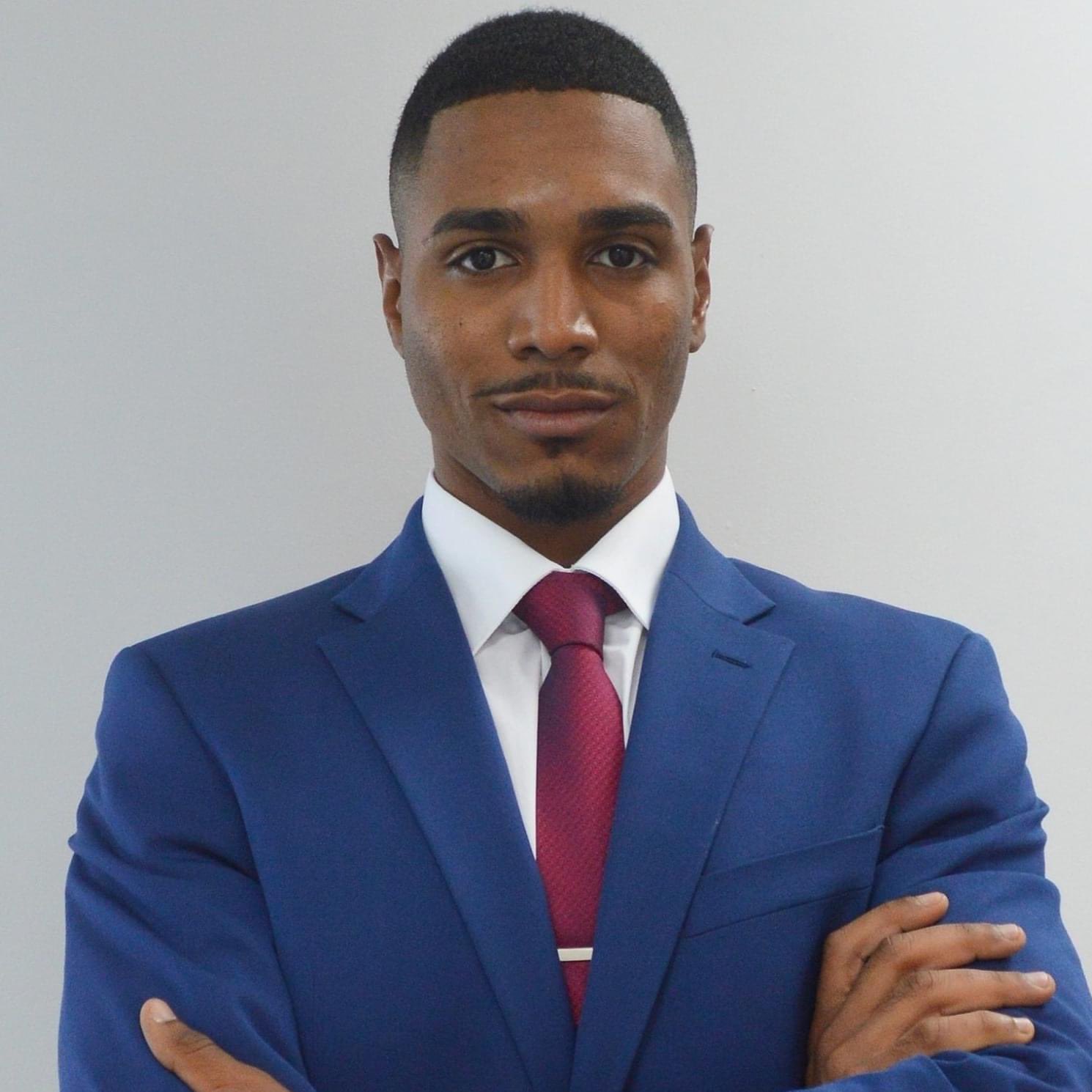 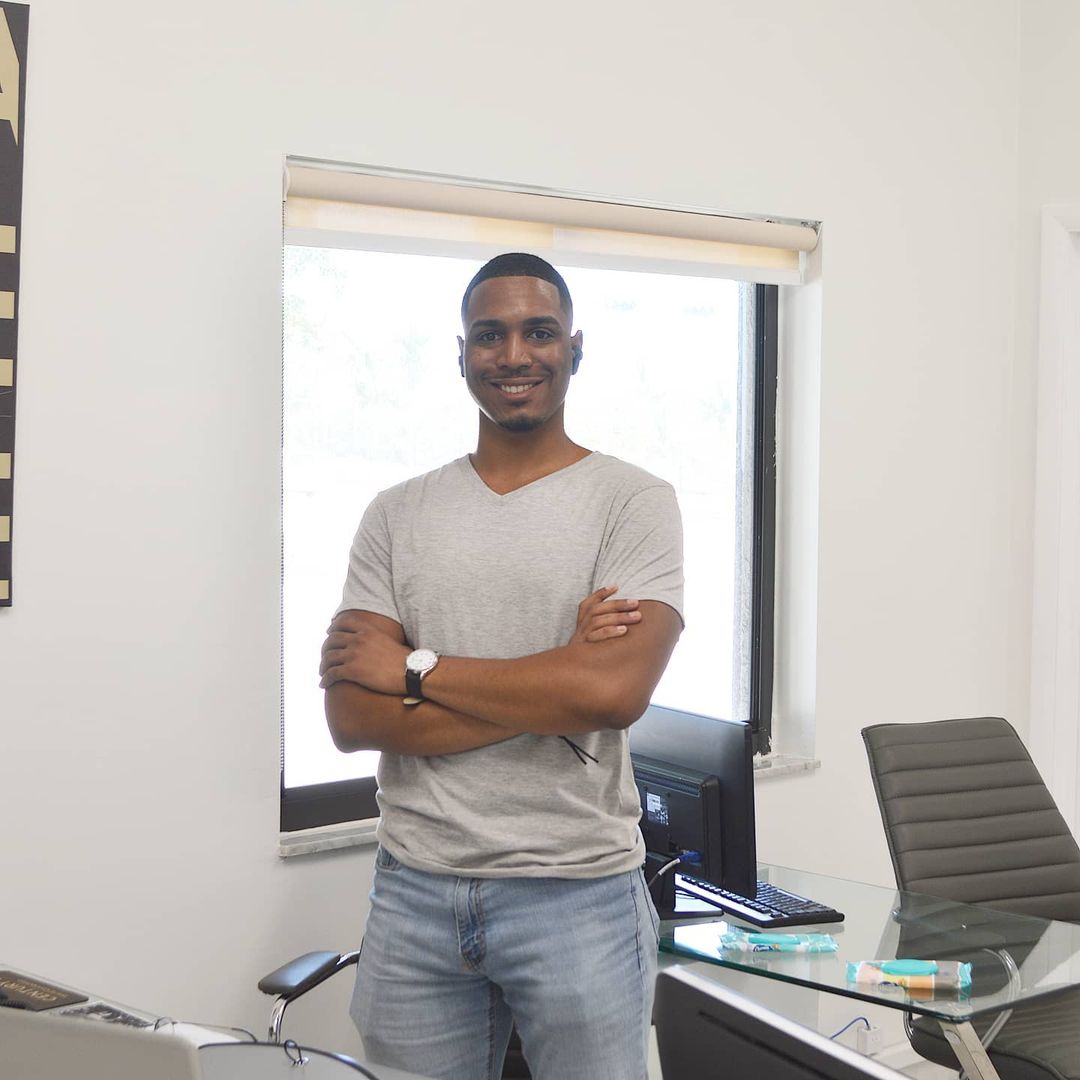 Miami police claim Maceo is responsible for the shooting of two people on December 21, resulting in the death of one in Wynwood.

Police believe he’s responsible for another killing back on October 16.

In that case, a homeless victim was horrifically murdered on Miami Avenue and 1 Street.

According to Morales, police began to make the connection on December 21 when a witness flagged down an officer about a person suffering from blunt force trauma to the head.

Further investigation revealed the victim was suffering from a gunshot wound and was transported to Jackson Memorial Hospital in extremely critical condition.

Nearly two hours later, another victim was found dead from a gunshot wound in the area near Miami Avenue and 21 Street in Miami.

The police chief said detectives connected the two incidents because of the short time span and the fact both victims were homeless.

Officials recovered a video that captured a black vehicle driving up to one of the victims, who was lying down on the ground, and shot him several times.

Officers were able to make out the type of vehicle and the tag number from the surveillance video.

Police were able to locate the vehicle and the suspect, who was in possession of a firearm that matched the caliber used in both crimes.