A FLIGHT attendant was fired because she posted videos on social media sharing secrets about her job.

Arina Bloom used to post videos on Tiktok telling her viewers about her work as a flight attendant for United Airlines. 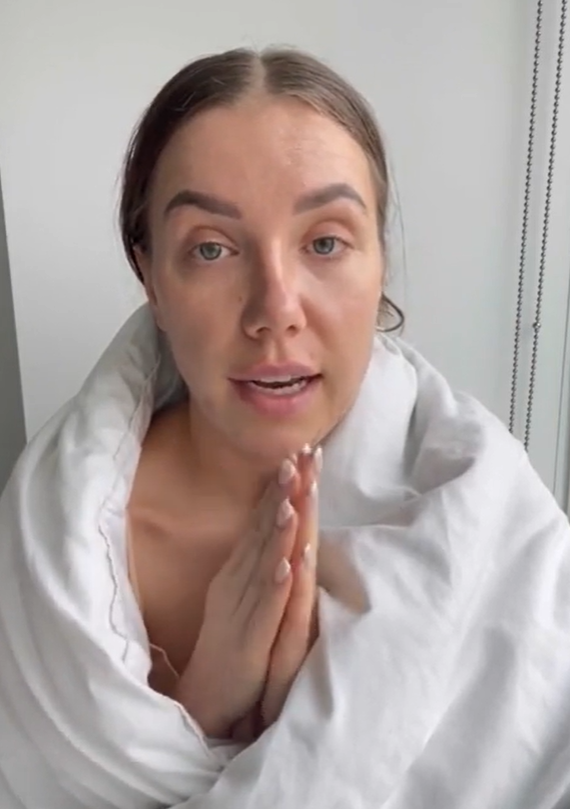 She had posted roughly 20 videos where she wore her uniform and shared industry secrets, for example, that the airline doesn't clean the plane in between flights.

However, in a recent video she shared the news that she was fired from her job after someone made an anonymous complaint about her.

She followed that up with a second video revealing that she wasn't given a warning, and was forced to resign immediately.

She said: "I was recently forced to resign from my job because of this Tiktok page.

"My airline was pretty much aware of my social media platform, they even commented on my video back in August so it's not like I was hiding something.

"But all of a sudden in December it became a problem.

"I got in trouble for every single video where I appeared in my uniform which I do understand – every airline has their own rules.

"Although I do feel guilty over some of my content and I promise that I will never do it again, I really think that overall my page was positive and I was just showing how happy I am to be a part of this airline.

"I personally think I was a great free advertisement, truly tried to inspire others to join [the] aviation industry." 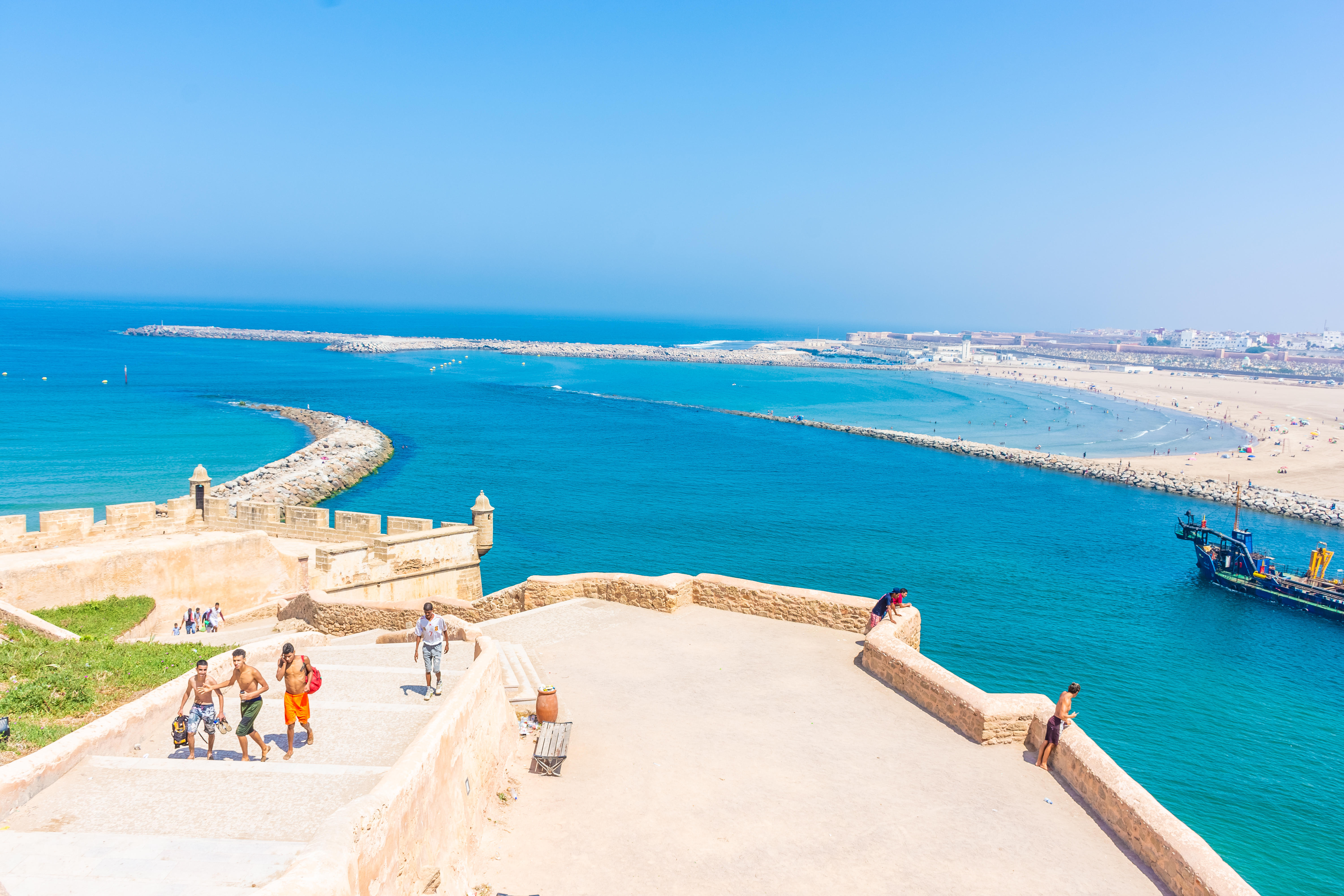 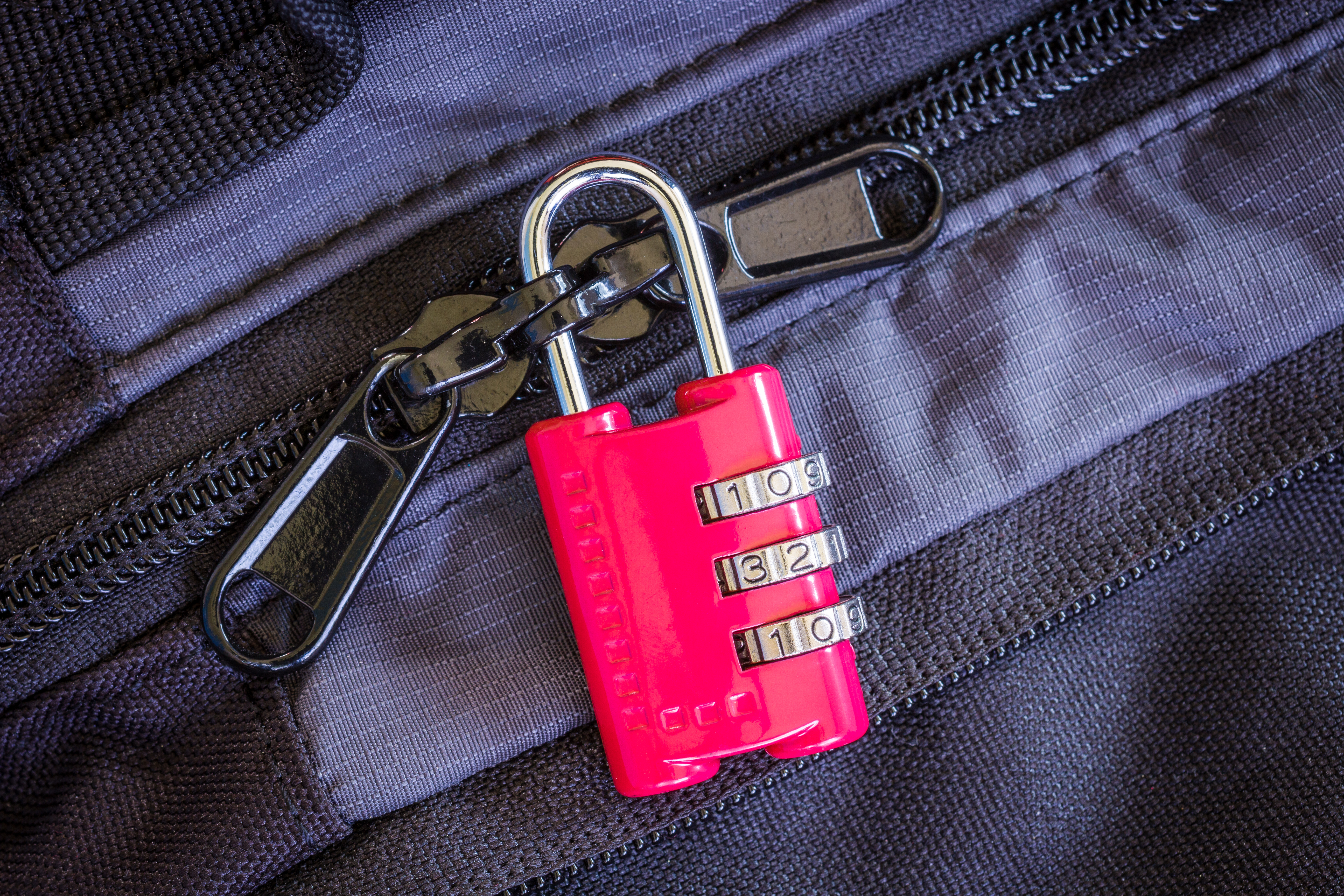 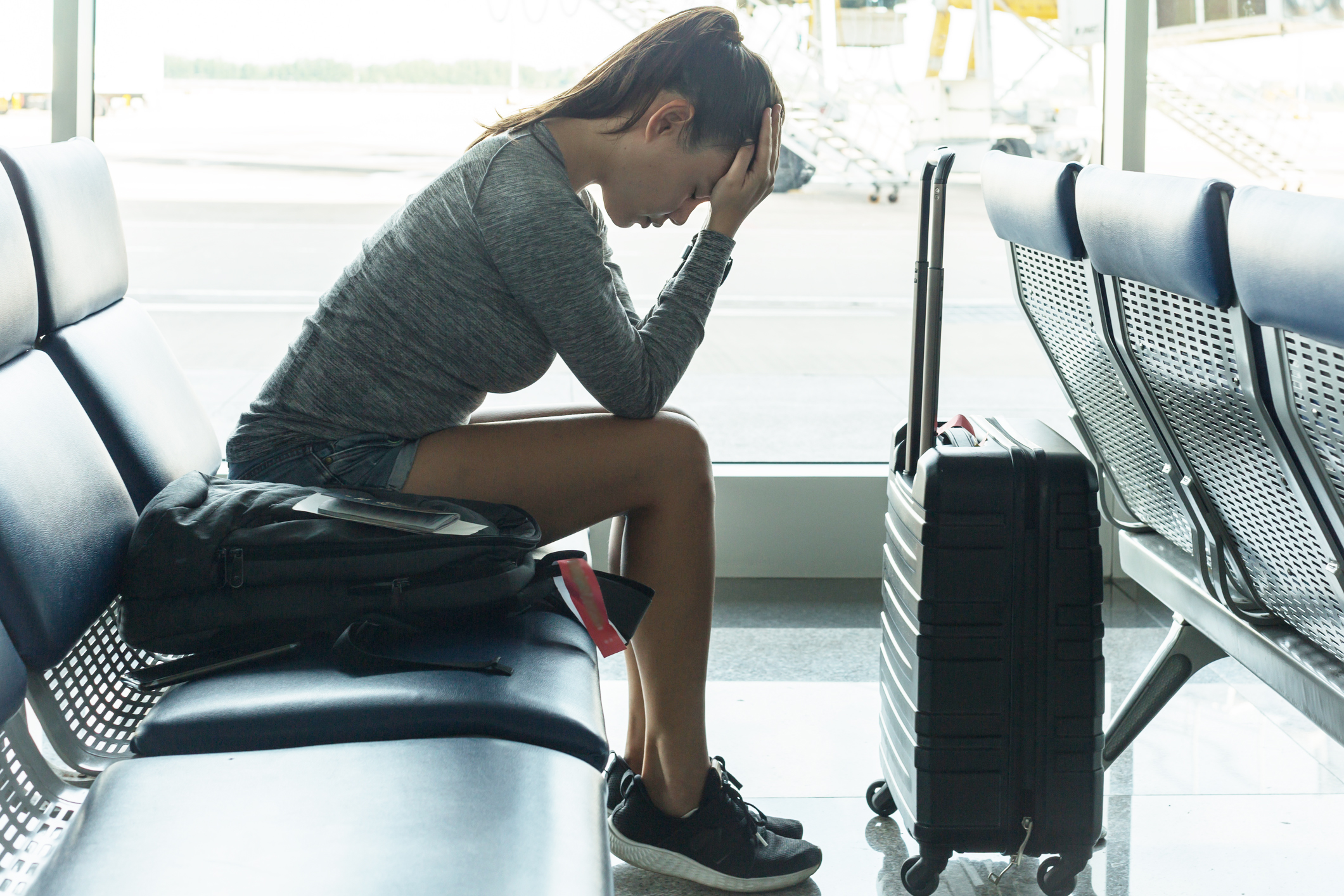 Woman kicked off plane after arguing with cabin crew BEFORE flight 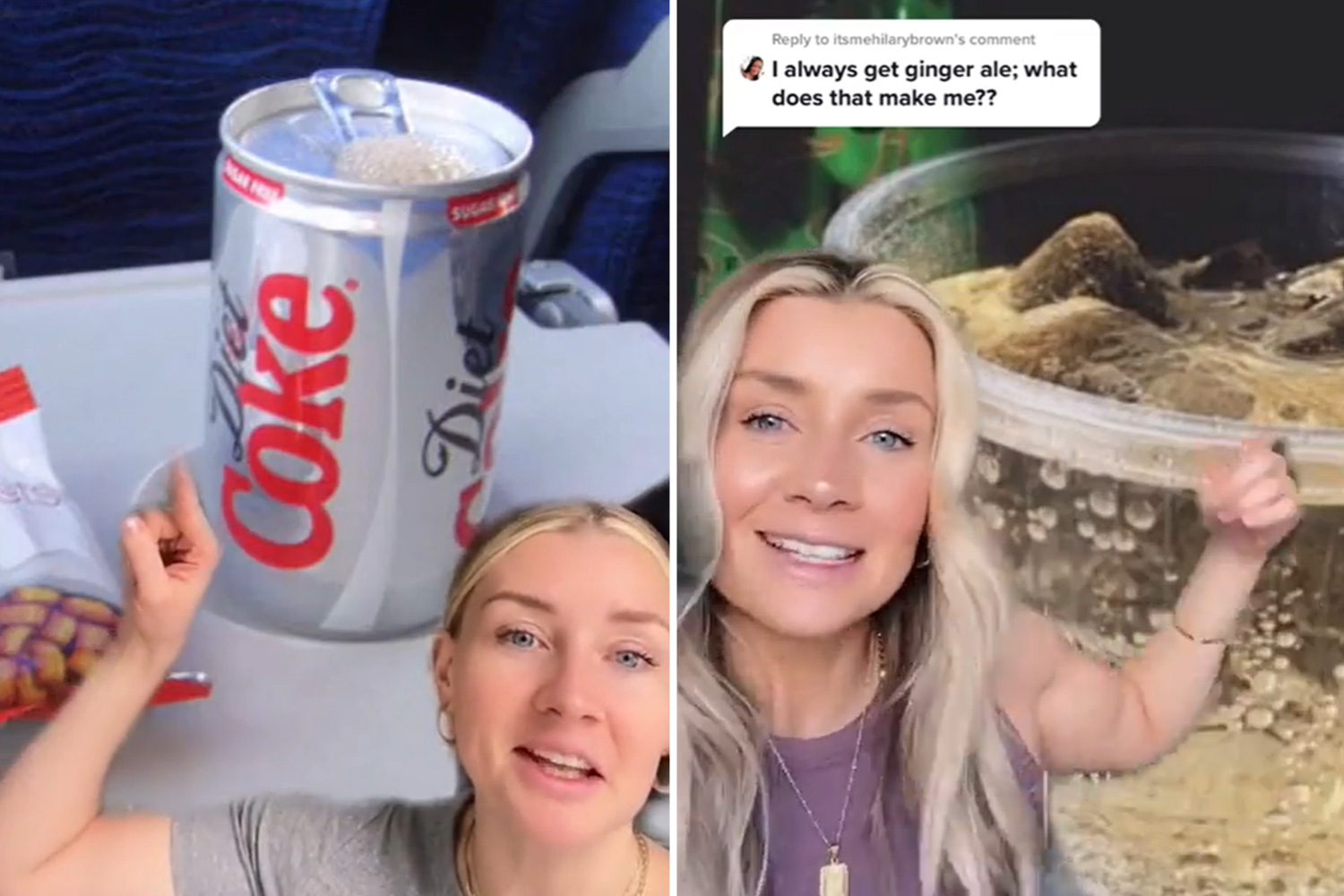 Between them, the two videos have been watched more than 200,000 times and viewers have turned out in their thousands to show support for Arina.

One person wrote: "United Airlines you really dropped the ball on this! She really showed lots of people the wonders of working in aviation."

Someone else put: "That page was the reason for me to apply for this job.

"She is gorgeous and good ad for the company. Really bad decision to cancel her."

Arina's story has also been shared on Reddit, where users were less sympathetic.

One person commented: "In my opinion, this should be common sense. If you're going to do videos for whatever reason, keep your private employment out of it."

Another wrote: "Is the person that got her fired an a**hole? Yes. Is she foolish for having herself in uniform on her Tiktok? Also yes."

A third simply wrote: "No sympathy."

Thankfully, she revealed she has interviews for other airlines already, sharing videos of her interview tips and advice.

Sun Online Travel has contacted United Airlines for a comment.

Airline cabin crew have revealed the surprising reasons they can be fired – and you probably do this all the time.

A flight attendant was sacked after her boyfriend proposed to her mid-flight. 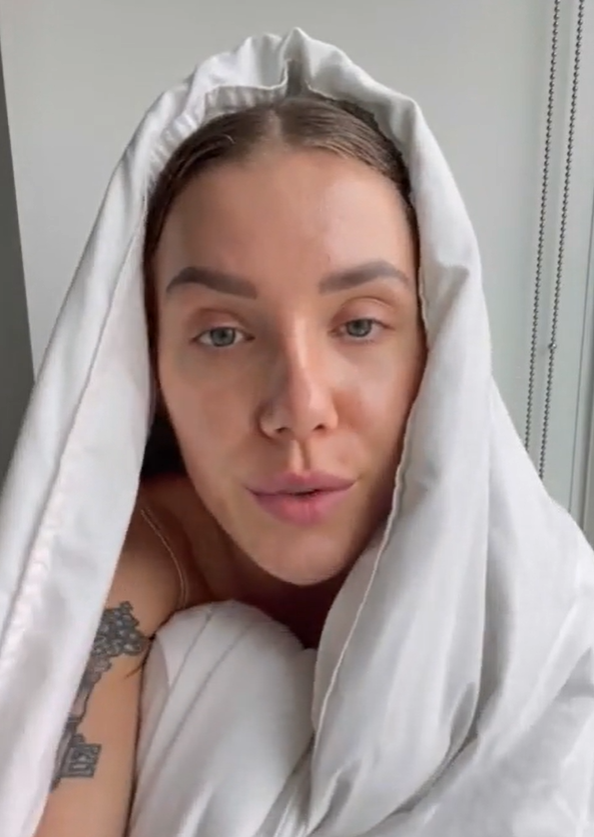