A TEACHER who had sex with a teen pupil was caught 20 years later by messages he left in her leaving book.

Joe Mansell signed his name in the girl’s book, writing: “Well, it’s been a ball in many ways.” 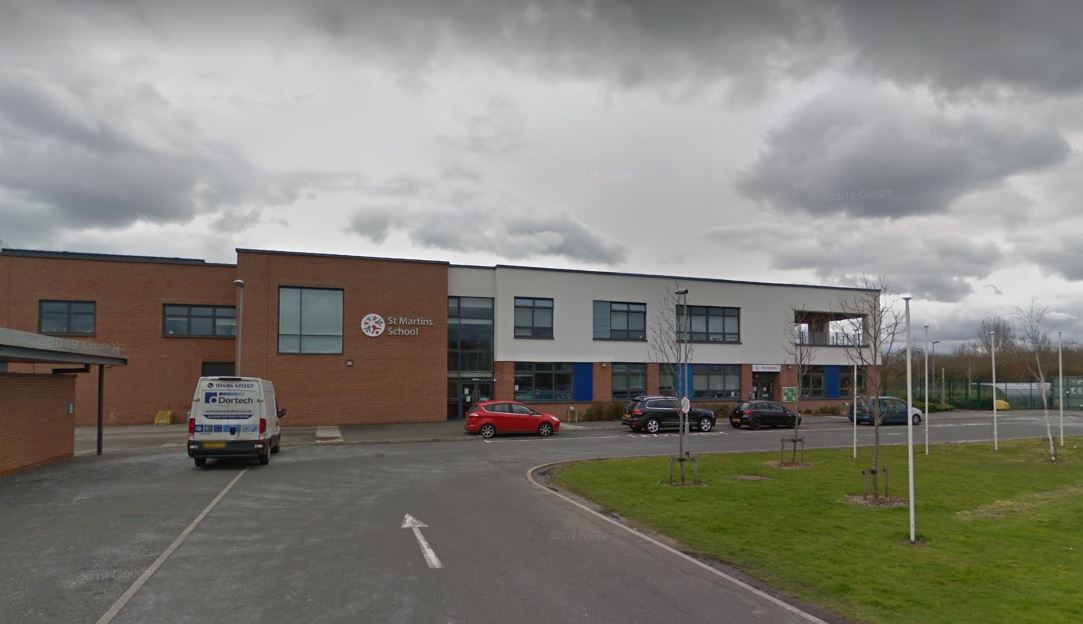 He began seeing the pupil shortly after he started working at Noel Barker School, Nottingham, in 2001.

She accused him of abuse and contacted the Independent Inquiry into Child Sexual Abuse in March 2018.

The pupil said he swapped numbers with her and drove her home from school several times between 2001 and 2002.

Mr Mansell would ring her landline and they spoke on a number of occasions. The pupil said he would “put a voice on” in an attempt to disguise his age, if anyone else picked up the phone. 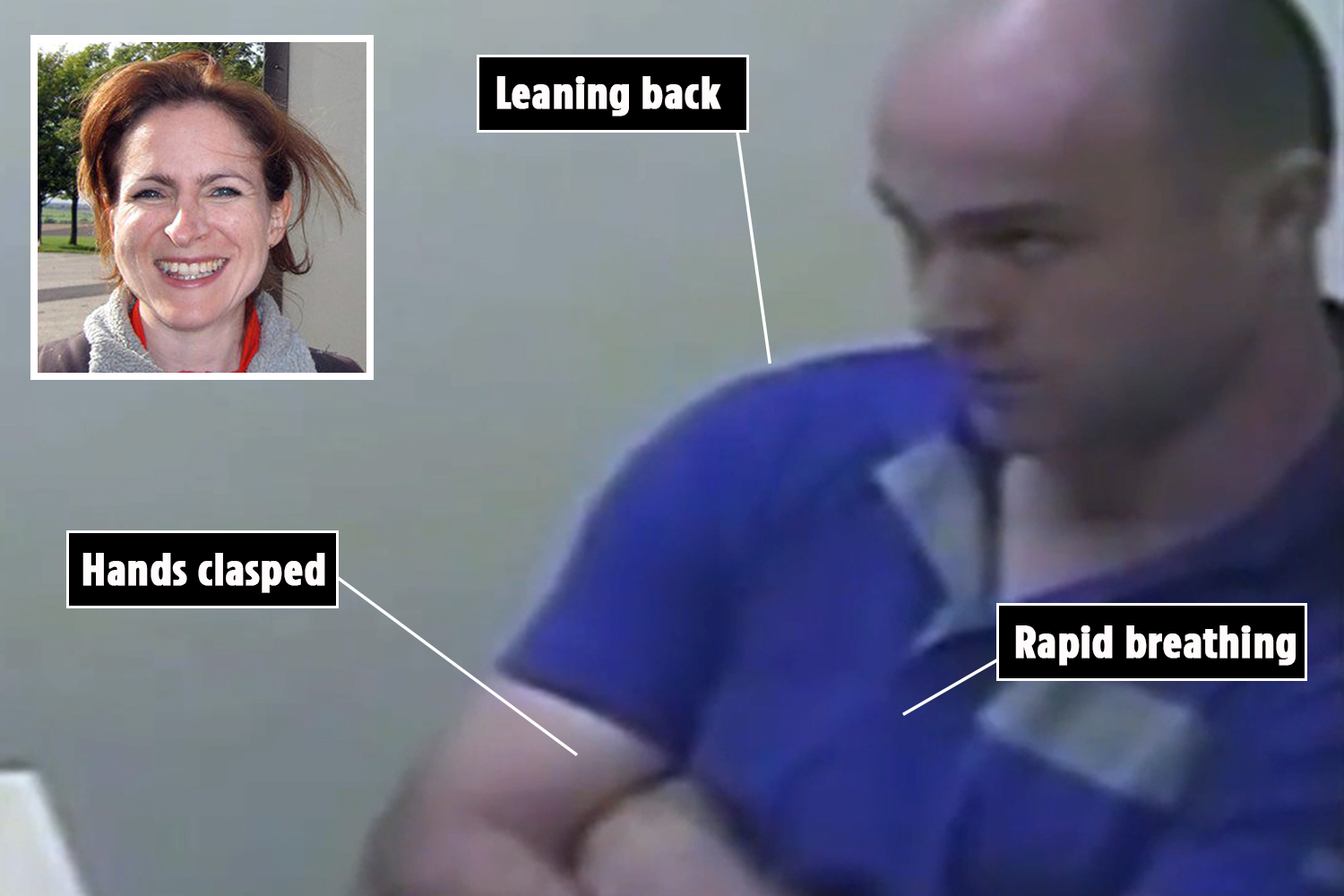 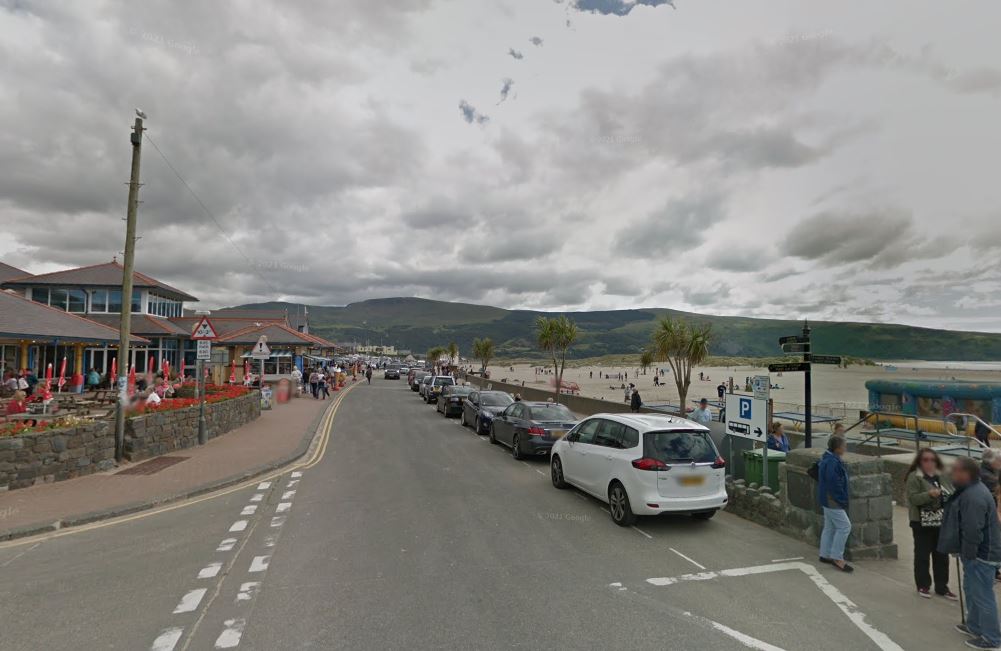 She described being alone with Mr Mansell in his flat on a number of occasions and spending the day with him on one occasion on a visit to Nottingham.

She said the flat had a musty smell to it, with a futon type bed in the bedroom and quite bare. Mansell also told cops his flat was “damp and horrible, with little furniture and a low bed”.

The pupil later went to his home, where they had sex on a number of occasions.

She described in detail losing her virginity to Mansell in the property.

Mansell denied any sexual relationship with her and claimed she had researched what his flat was like on the web.

Ms Hilary Jones, who chaired the Teaching Regulation Agency hearing, said a police investigation had not led to any charges and the “crucial question” was whether they had sex.

The panel was showing a copy of the girl’s Leaving Book and the entry: “Well, it's been a ball, in many ways! Remember, a date for February and Venice…"

Ms Jones added: “Mr Mansell accepted he had written the entry in the book, but was unable to provide an account as to what it meant.

“The panel considered Mr Mansell's entry in this document, which was one of the few contemporaneous documents from the time of the allegations, as an unusual entry for any teacher to make.

“The reference to having a 'ball in many ways' was at odds with the account that Mr Mansell gave regarding the relationship between them, which he described as little more than a pupil confiding in a teacher.

“The panel also considered the natural inference that the reference to a date in February and Venice held was a romantic connotation.

“The panel considered that this piece of evidence supported the account that Pupil A gave.

“The panel therefore considered that it was more likely than not, that Mr Mansell had engaged in sexual intercourse with Pupil A and find this allegation proved.

“The panel considered that Mr Mansell's behaviour of taking advantage of a [REDACTED], for his own sexual gratification, as completely incompatible with the standing of the profession.

"This was a gratuitous breach of trust between a teacher and those in his care.”

Banning him for life, Alan Meyrick, for the Education Secretary, underlined: “Mr Mansell's conduct was at the most serious end of the spectrum in regard to sexual misconduct and the breach of trust between a teacher and pupil.”