A TEEN accused of killing a teaching assistant has claimed he was offered money to move her body, a court heard today.

He is alleged to have murdered Lindsay Birbeck, wrapped her naked body in plastic bags and dragged her in a wheelie bin to a shallow grave in a cemetery. 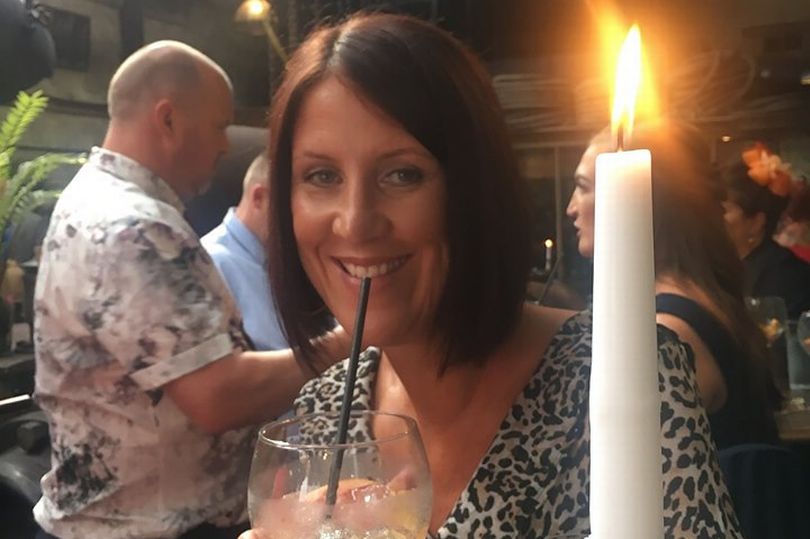 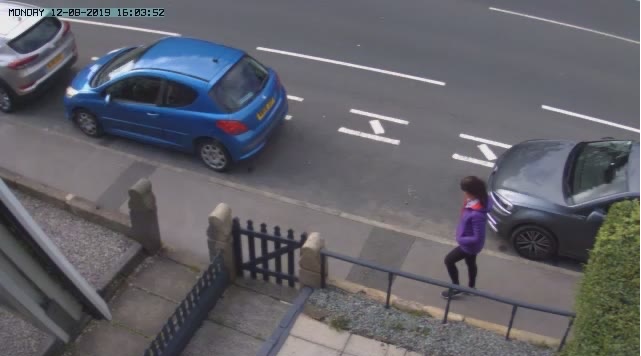 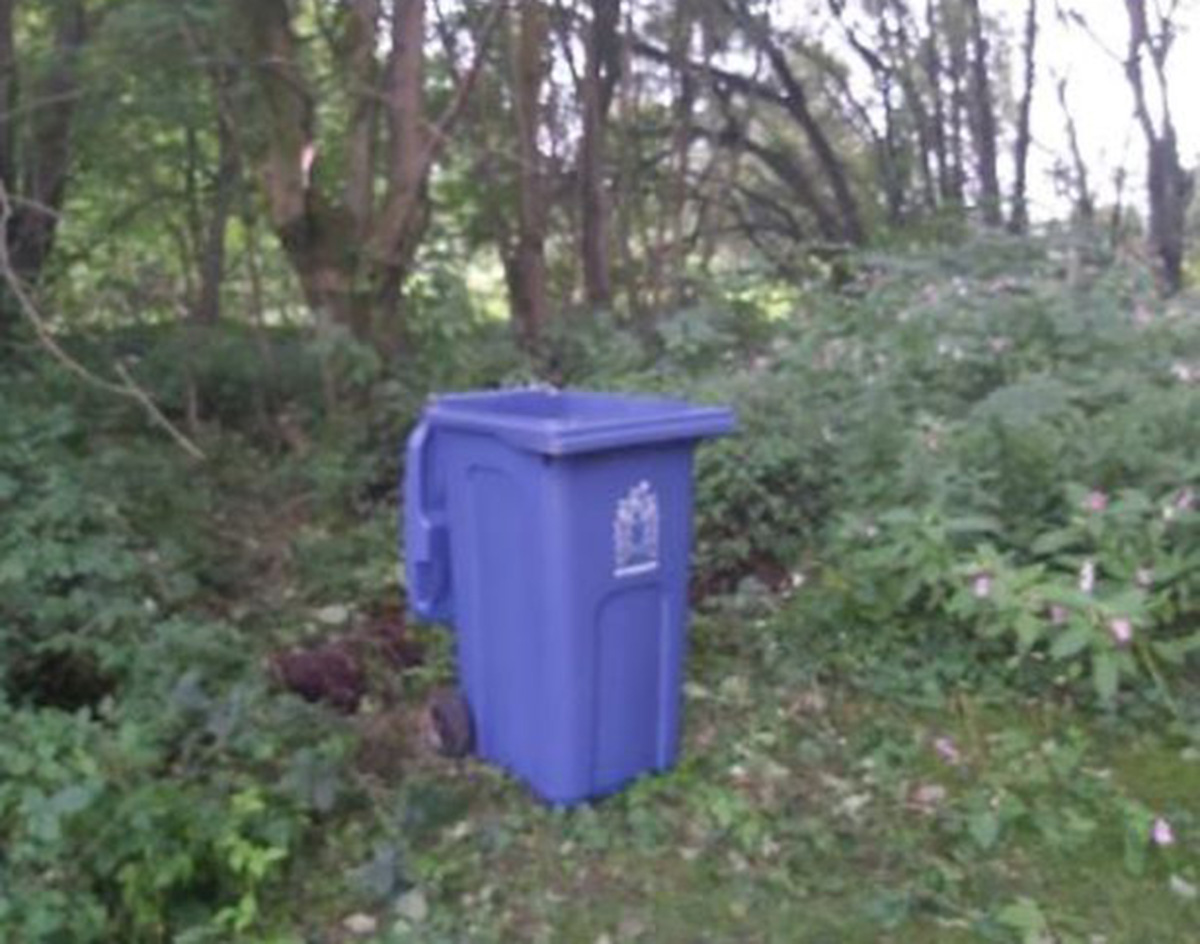 The mum-of-two's body was found by a dog walker 12 days after she went missing in August last year from her Accrington home.

It is alleged the 17-year-old defendant – who cannot be identified for legal reasons – killed Mrs Birbeck shortly after she went for a walk in woods near her home.

The prosecution says he then hid her body in a blue wheelie bin which he moved across to the cemetery five days later.

After Mrs Birbeck was discovered detectives released a CCTV still of a male pulling a wheelie bin, and the defendant – then aged 16 – went on to voluntarily attend a police station with family members.

In a prepared statement, he admitted moving the bin and burying the body but said he was not involved in Mrs Birbeck's death.

He said he was walking alone in the area when he was approached by a stranger who promised him "a lot of money" if he disposed of a body.

He said: "He showed me where the body was and he went away straight away, leaving me to 'get rid of the body'.

'SHOWED ME WHERE THE BODY WAS'

"He told me that he would leave the money for me near where the body had been at first once everything was clear.

"I cannot describe the man other than to say he was white, male, spoke English. I could not see his face well as he was covering it with his hood. I am not sure of his height, build or age."

Mrs Birbeck, 47, was identified through dental records and a post-mortem examination concluded the cause of death was neck injuries.

Severe force appeared to have been used, according to a Home Office pathologist, which could have been from stamping or kicking – or kneeling on the front of the neck.

"The prosecution case is that the reason for this is simple and straightforward: the wheelie bin now contained the body of Lindsay Birbeck."

Mr McLachlan added: "Far from it being a case of (the youth) assisting and helping a mystery man, the prosecution case is he is in fact the mystery man and he is guilty of murder.

"A young man who went to exceptional lengths to move Mrs Birbeck's body and also did a very good job of hiding her body in a shallow grave in the cemetery.

"Such a good job that the police and the public – who searched in vast numbers – were not able to find her body until 12 days after she had gone missing."

The court heard Morgan Parkinson had been walking in the cemetery on August 24, when his dog ran into a wooded area.

When he followed to pull the dog away he saw a plastic cover and what appeared to be a leg, Mr McLachlan said.

Mr Parkinson called the police and officers found a body in a shallow ditch, the jury was told.

The court heard the defendant, who had an intermediary with him in the dock, had autism and special educational needs.

The socially distanced trial was spread across three courtrooms, with relatives of the victim, the defendant's parents and members of the press watching in separate courtrooms to the jury and counsel.

Judge Mrs Justice Yip previously told jurors a trial had been held in February but it was not possible to finish it and the jury was discharged.

She said: "You can rest assured that the problem that led to the jury being discharged last time was not in any way the fault of anyone involved in this case."

The 17-year-old male defendant, who cannot be named for legal reasons, denies murder and manslaughter. 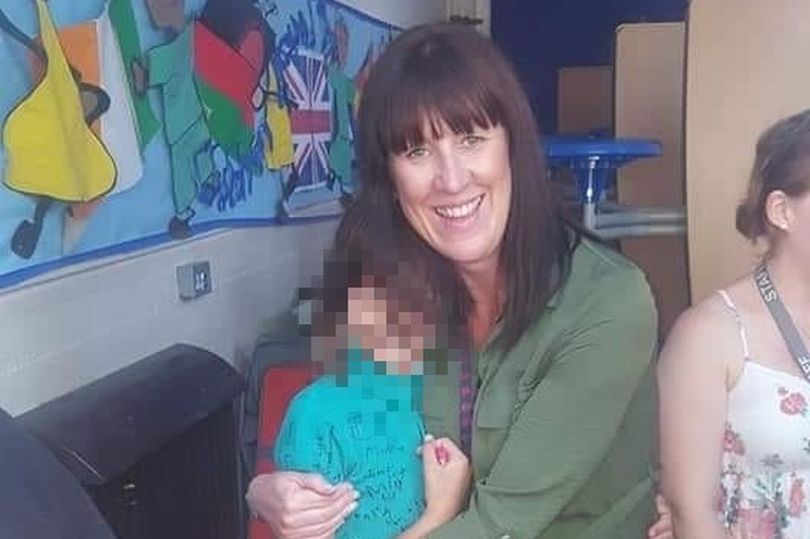 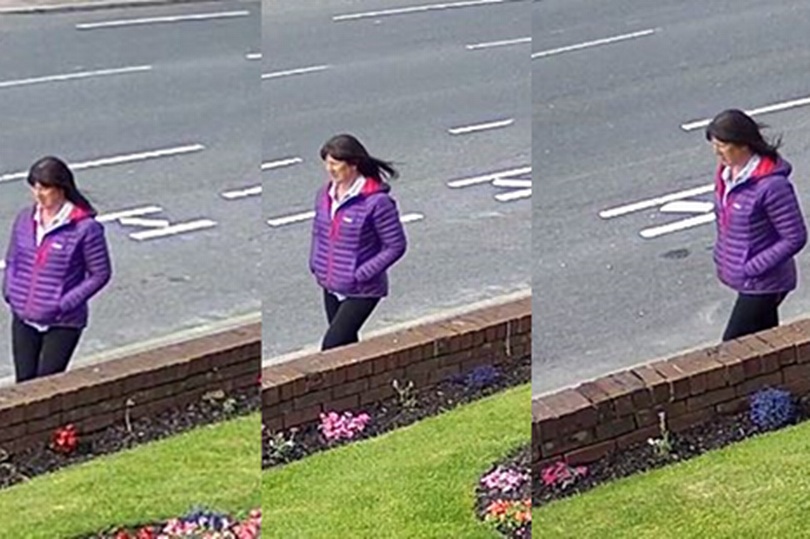 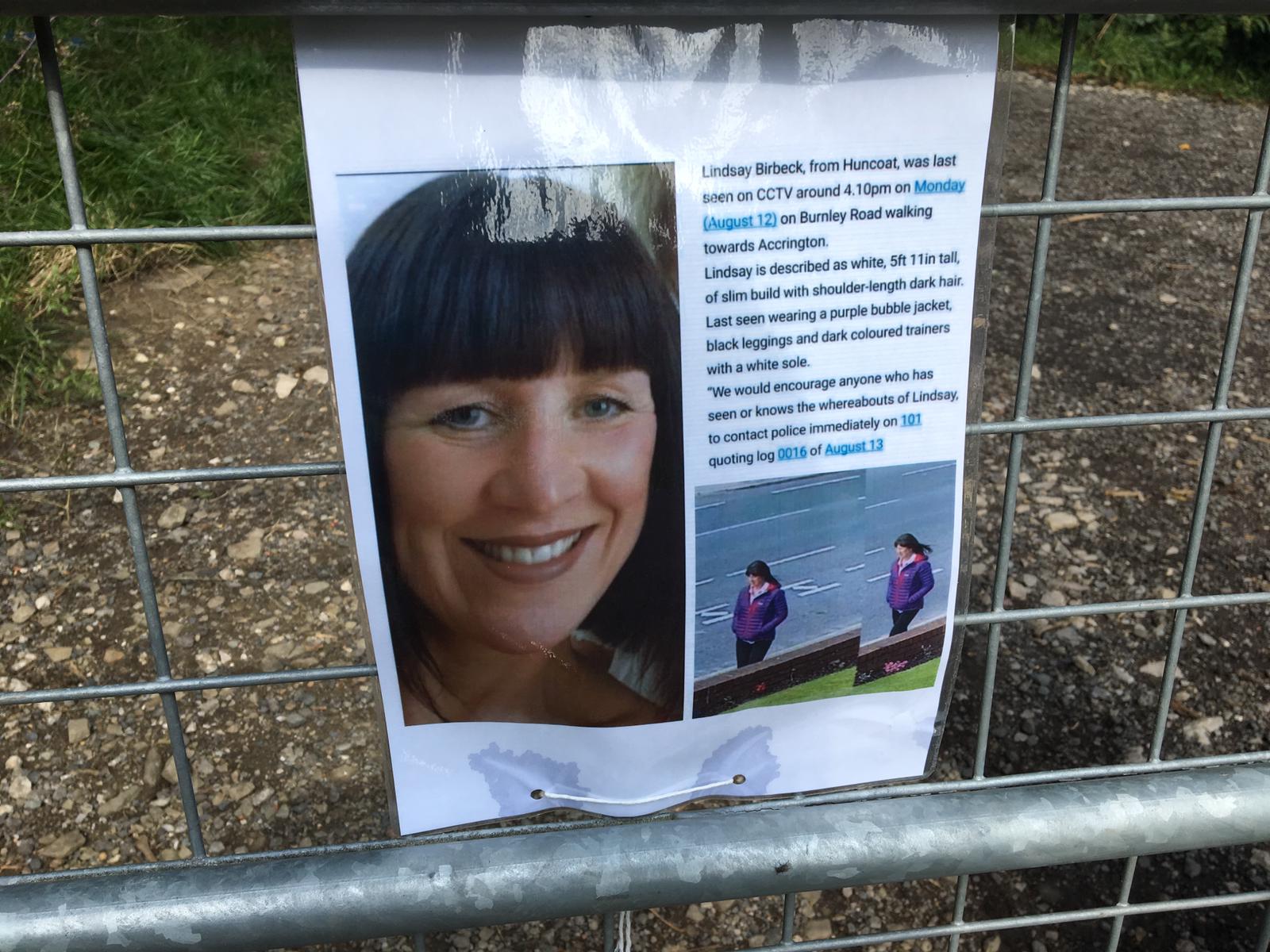