The Texas realtor who bragged on social media about flying a private jet to the Capitol riot is seeking a presidential pardon — and said anyone arrested in connection with the siege deserves one too.

“I would ask the President of the United States to give me a pardon,” Jenna Ryan told CBS 11 in Dallas from her home in Carrollton, Texas, on Friday, following her release from FBI custody, hours after she turned herself in.

“I’m facing a prison sentence . . . I do not deserve that, and from what I understand, every person is going to be arrested that was there, so I think everyone deserves a pardon,” she added.

Ryan said she was simply showing support for the president when she and several friends chartered a private plane to Washington, D.C. on Jan. 6, as Congress was preparing to certify the results of the 2020 presidential election. 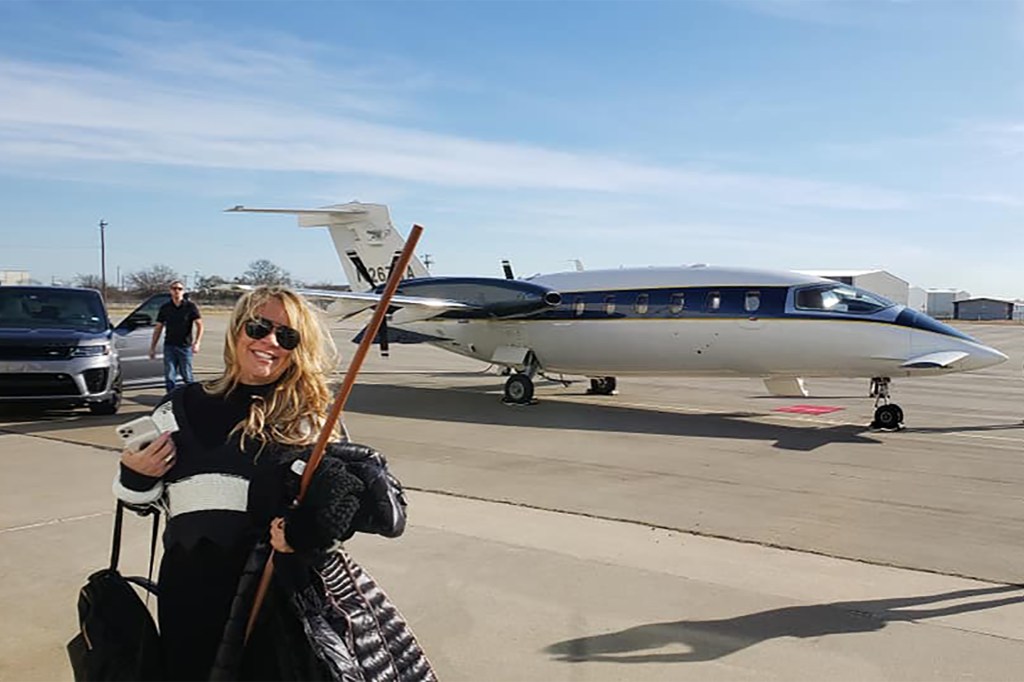 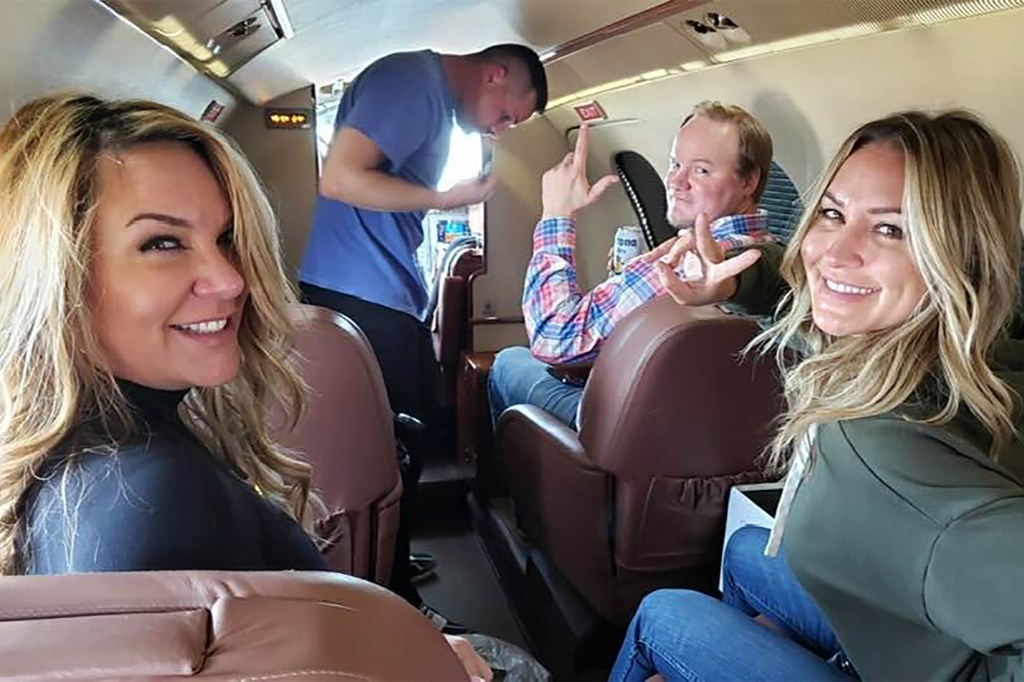 Arrested, capi, in, Realtor, texas
You may also like:

Grieving family of mother release shocking pictures of her injuries