Third of Brits try out screaming therapy, laughing yoga and saltwater drinking to get healthy

A THIRD of Brits have tried out wacky fads – including screaming therapy, laughing yoga and drinking saltwater.

A survey of 2,000 adults found almost half have tried drinking apple cider vinegar, a well-known fad advocated by numerous celebrities. 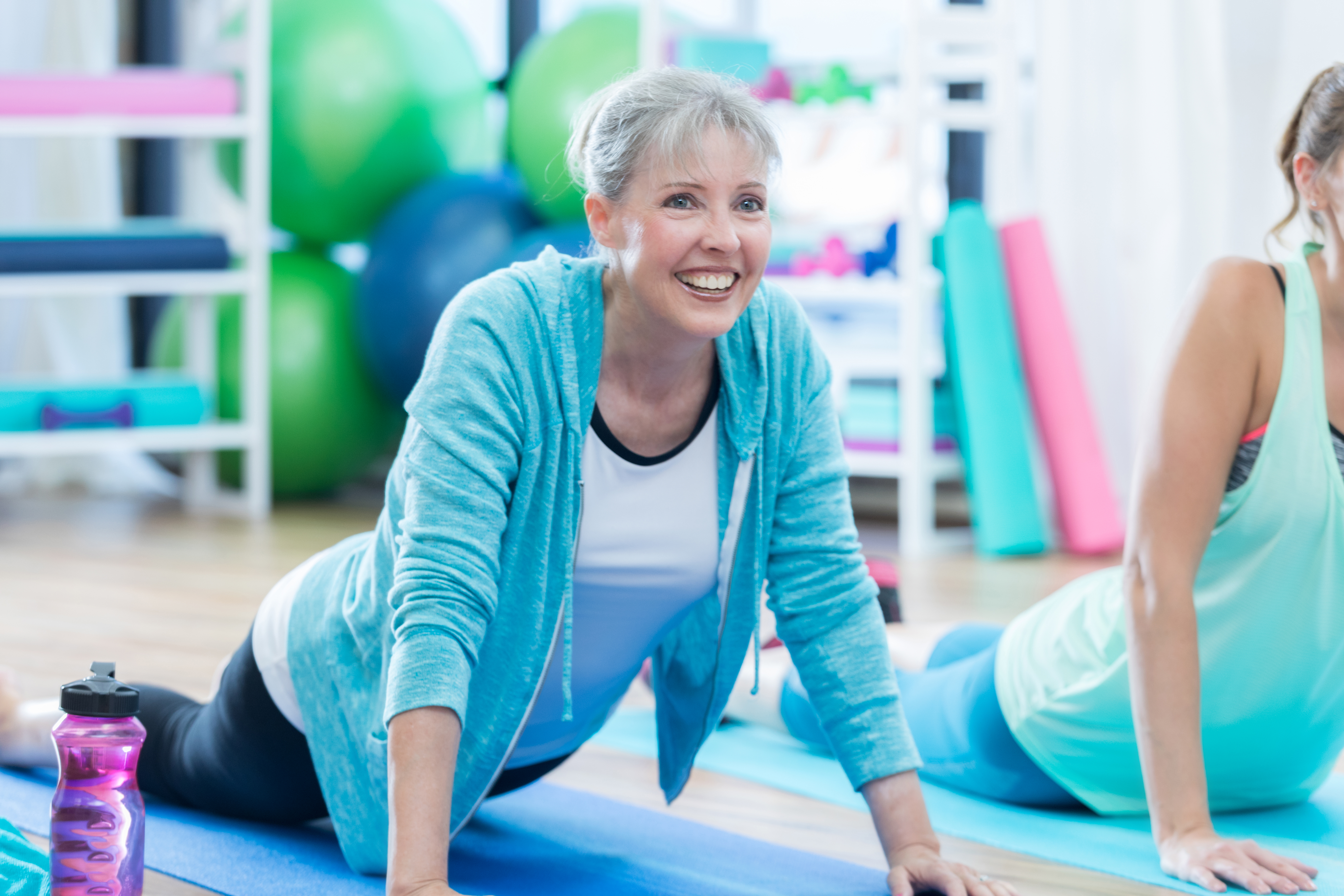 Dog yoga, vampire facials, cupping and eating baby food are also among the bizarre fads Brits have given a go.

The research, commissioned by Walkers Oven Baked, found the popularity of unusual fads is being fuelled by Gen Z and millennials.

It also emerged that Brits spend more than £486 million a year on these crazes – an average of £29 per person – yet most will abandon their new ‘hobby’ after just nine days.

Following the findings, self-confessed 'fad dabbler' and comedian Katherine Ryan has teamed up with Walkers Oven Baked to encourage the nation to ditch the fads and opt for achievable resolutions and simple lifestyle swaps in 2021.

Katherine said: “This January, I’m officially renouncing fad dabbling – it’s a bad enough month already, why punish yourself by giving up what you love or embarking upon some hilarious new hobby with all the gear and no idea?

“I’ve tried fads in the past to feel better. I thought a colonic could make me less tired and give me brighter skin.

1. Drinking apple cider vinegar
2. Whitening teeth with charcoal
3. Food spiralizer
4. Drinking cups of saltwater to help hydrate, flush out toxins and aid with digestion
5. Cupping – a type of deep tissue massage to help with pain, inflammation, blood flow, relaxation and well-being
6. Eating only certain colours of food e.g. purple food diet
7. Eating baby food
8. Laughter yoga
9. Tae-Bo – a type of workout that incorporates martial arts techniques such as kicks and punches
10. Cryotherapy – exposure to freezing temperatures to help with pain relief
11. Coffee enema or other elective colonic to detoxify the body
12. Screaming therapy – screaming while standing in warrior pose
13. Putting sticks of charcoal in water
14. Prancercising – a fitness method based on a springy, rhythmic way of moving forward, similar to a horse's gait
15. Cow cuddling – a trend believed to promote positivity and reduce stress
16. Cockroach milk – a milk derived from 'cockroach crystals', a part of the insect found in its gut, rich in essential amino acids and protein.
17. Dog yoga
18. Goat yoga
19. Hay bathing – bathing in warm hay to help with pain relief and energise the body
20. Vampire facials

“A very wise friend said: ‘just take a nap instead’ and he was right. It was the worst experience of my entire life.

“Why set ourselves up for failure when we absolutely know better? Instead, just make small, sustainable changes, such as swapping your regular crisps for Walkers Oven Baked – all the flavour and half the fat of regular crisps.”

The study also found that of the 32 per cent who have tried a new trend, 42 per cent did so to make themselves ‘feel better’.

The north east was revealed as the nation’s ‘fad capital’, with 42 per cent of adults in the region confessing to giving a weird trend a go.

But in contrast, 72 per cent of those in Northern Ireland claimed to have never tried one.

In spite of all of this, 92 per cent of adults who plan to make a new year’s resolution still believe that it is achievable.

Brits, of, out, screami, third, try
You may also like: