A FAMILY-OF-FOUR all died while on holiday at a five star hotel after reportedly suffering from "asphyxia".

The mum, dad and two grown up children were all found dead in and around the resort's sauna complex at the Gloria Palace Hotel in Albania. 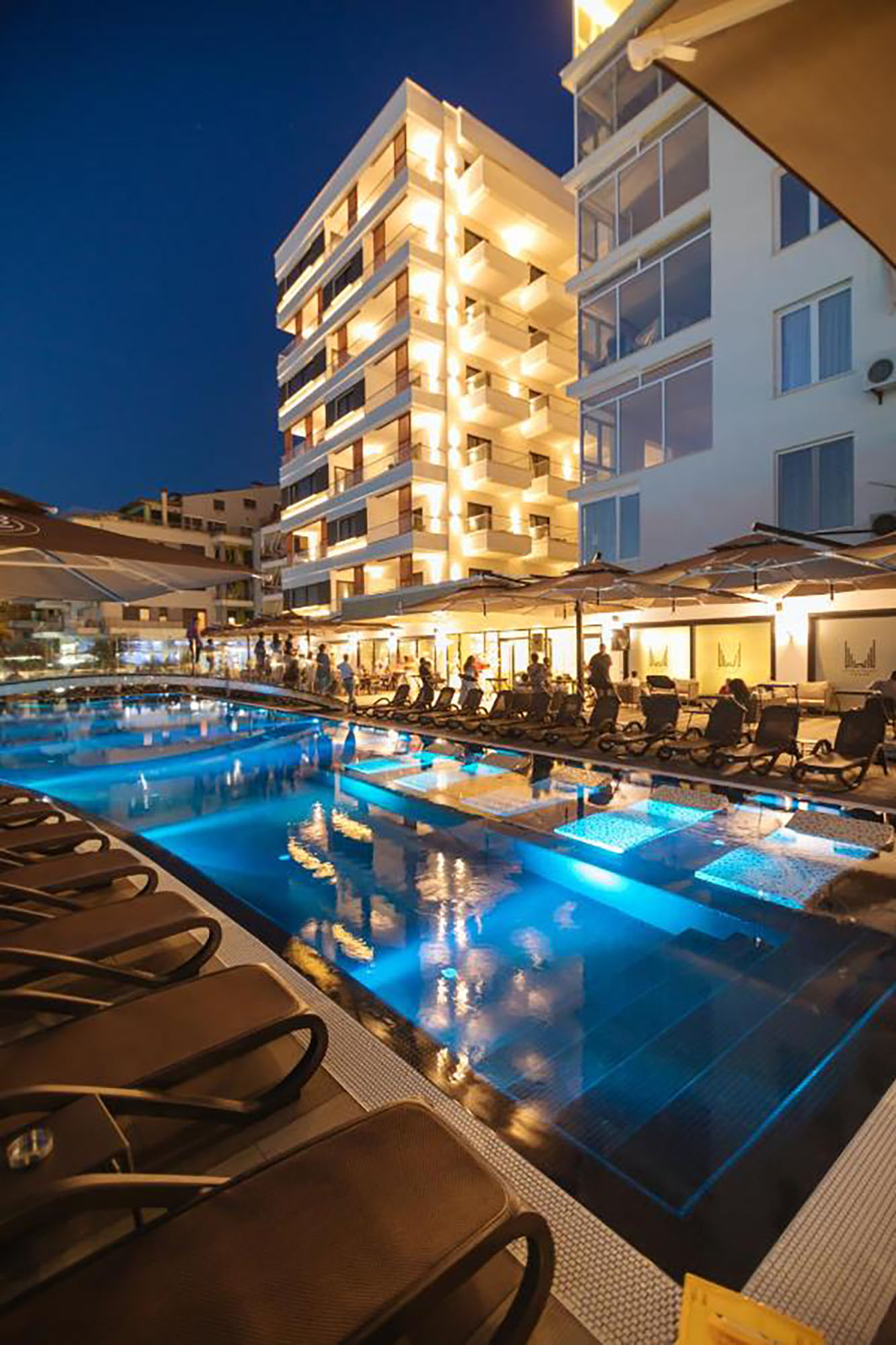 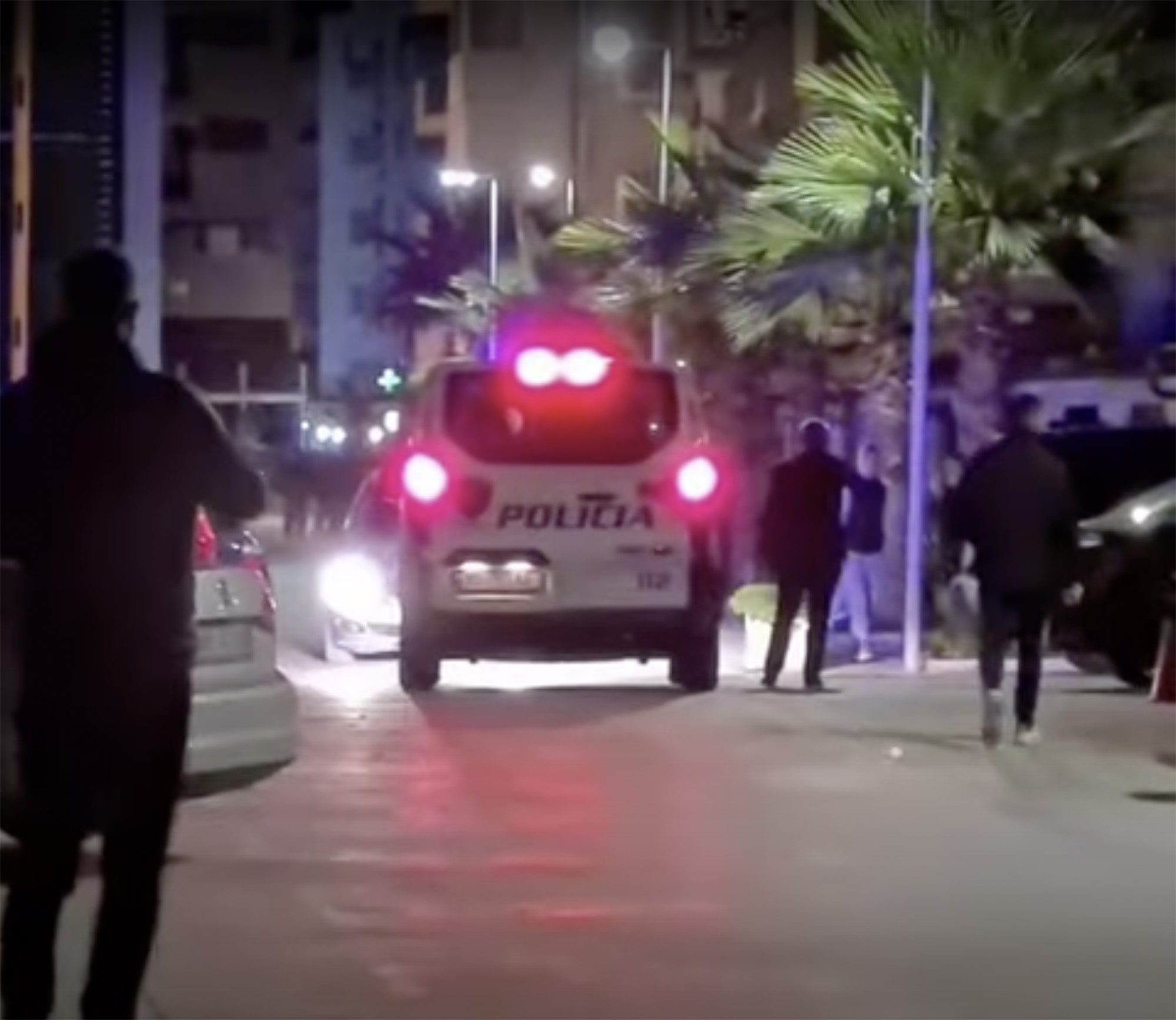 Police have launched an investigation as the parents, aged 60 and 59, died alongside their daughter, 31, and her partner, 37.

Mystery surrounds their deaths as they all perished within minutes of each other.

But one theory being probed is they all suffered asphyxia after being overcome by fumes.

Asphyxia is where the body does not get enough oxygen and shuts down – and it can be caused by suffocating gases.

They had recently checked into hotel when they all went into the sauna complex and pool area.

The family had ordered food and drinks and were waiting to be served when they died.

All four were found by a waiter who turned up carrying their beverages.

“I shouted several times that the drinks and the fruit were ready,” said a hotel worker, as quoted by Albanian media.

“No-one answered, so I walked inside the sauna and saw them all.

“One person was lying on a sun bed, two were on the (sauna) benches. The last one was sitting down with his legs in the pool.

"They [had] all suffocated.”

Reports said the hotel’s entire staff had been questioned in a resort some 30 miles west of capital Tirana.

A source said: “They had only arrived at the hotel an hour before the tragedy.”

Investigations were underway to determine whether there was a technical failure of the sauna system, or inadequate care of the tourists by the hotel staff.

Alcohol consumption by the victims was also being examined.

A police statement said: “At around 10pm in Qerret, Kavaja the dead bodies of four people with Russian nationality were found in a sauna.

“All of them had been asphyxiated.”

The Sun Online has contacted the hotel for comment.