A TRADESMAN has been fined £50,000 after burgling a millionaire couple's French Riviera mansion in a row over an unpaid invoice.

CCTV installer Bruce Pearce arranged for the mega villa to be broken into "as an act of spite" because he felt he had been "shafted" for his bill for fitting a security system, a court heard. 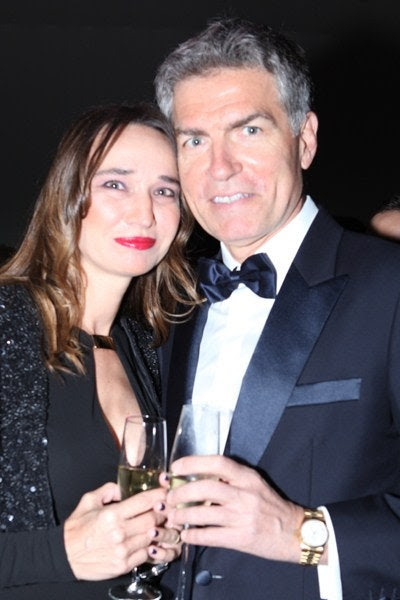 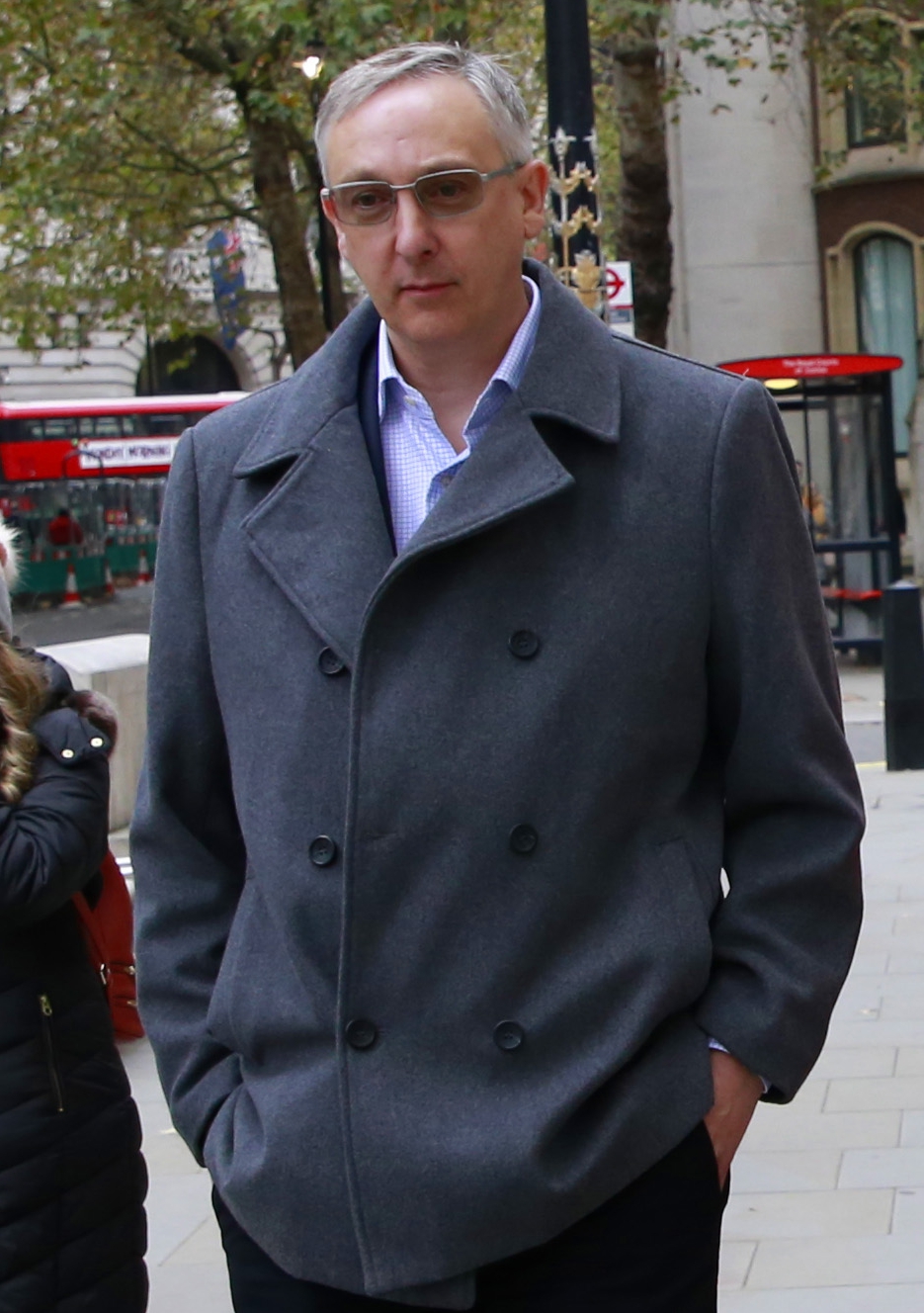 Ivan Ritossa – one of the world's top bankers – and his lawyer wife Marina sued Pearce and his firm Elegant Integration Ltd for £58,592.43 in damages, plus lawyers' costs of over £145,000.

And today they won their fight to prove Pearce plotted the raid of their sprawling holiday home in the Cote d'Azur.

He then organised a burglary on their home, and potentially carried it out himself.

Pearce denied the "outlandish and speculative" claim and countersued for payment of his £7,820.16 final invoice.

But Mr Justice Saunders, while awarding Pearce just over £3,000 in relation to his unpaid invoice, ordered him to pay his former clients in damages, plus their costs, after finding he was behind the burglary on the balance of probabilities.

The super-rich couple, whose main home is a £10million mansion in London's Chelsea, walked away with the promise of more than £50,000.

Mr Ritossa won fame and fortune by carving out a career as one of the world's top bankers and has been credited with transforming and modernising Barclays' foreign exchange arm.

The couple once owned one of Australia's most expensive houses – a beachside mansion in Sydney valued at $45m (£24m) a decade ago.

But their barrister, James Wibberley, told the judge that the row centred on their holiday home, L’Aniram du Cap, in St Jean Cap Ferrat, France.

The property boasts extensive grounds, a pool, a main house and separate cottage, where the family are looked after by three members of staff when they visit, Mrs Ritossa told the court.

There was a "break in" at the claimants' property over a weekend in November 2019 during which a security system and other items supplied or installed by the defendant were "damaged or stolen".

Mr Wibberley said: "The claimants believe that the break-in was perpetrated by – or on behalf of – the defendant as an act of spite following Mrs Ritossa's refusal to pay Mr Pearce's final invoices."

He told the judge that, after hiring Mr Pearce in 2018 to install the security system, relations "deteriorated", with Mrs Ritossa complaining the work had not been completed and the system did not function correctly.

Pearce, from Kent, then refused to carry out any further work until he had been paid up front, he said.

Following the break-in, which saw the "disabling and removal" of the security system, door entry system, and Sonance speakers supplied or installed by the defendant, Pearce emailed the couple to say he would not be doing any more work for them.

"Nothing was taken except items installed by Mr Pearce," Mr Wibberley said.

"The intruder was also able to remotely access, disable and delete the library of CCTV recordings.

"The claimants believe that the break-in was committed by Mr Pearce and/or a person or persons acting under his direction.

"It is the claimants’ case that Mr Pearce was the only person capable of erasing the direct evidence of the perpetrator committing the break in."

Rowan Pennington-Benton, representing Pearce, denied the claim, saying that there was no direct evidence to suggest his "hardworking" client was behind the raid.

"Mr Pearce vehemently and wholeheartedly denies this and views this claim as an unmeritorious, intimidatory tactic by wealthy property owners who have wrongly formed the view that he has broken into their property," he said.

"He understands they are angry but maintains that they are simply wrong and should not have pursued him in this way.

"It is incredible and implausible that Mr Pearce engineered a complicated intrusion and burglary in a foreign country over an unpaid invoice."

This was carried out by someone upset with the Ritossas rather than being a straightforward burglary.

But ruling in favour of the power couple, the judge said that the evidence showed the wires linking the cameras were neatly cut suggesting "this was carried out by someone upset with the Ritossas rather than being a straightforward burglary".

And when informed of the break-in, Pearce did not help to resolve it, instead simply replying: "OMG, that's s***".

He showed a "surprising lack of interest" and an attitude which the judge described as "consistent with the claimants' theory".

The judge added: "The evidence leads me to conclude that, in so far as the events of the burglary are concerned, it is more probable than not that this was carried out by Mr Pearce or someone acting in accordance with his instructions."

He ordered Pearce and his company to pay £47,866.94 in damages, plus £3,254 in respect of a small claim relating to work on the couple's London property.

Pearce must also pay the couple's legal costs, which were said to be about £145,000 during the trial.

The judge awarded Pearce £3,002.39 for an unpaid invoice to be offset against the damages he must pay.