TRAVELLERS descended on Cumbria for the fourth day in a row for the famous Appleby Horse Fair – despite it being postponed over Covid.

The delay didn't stop eager families from heading to the tiny town – with snaps showing huge groups ready to celebrate the festival. 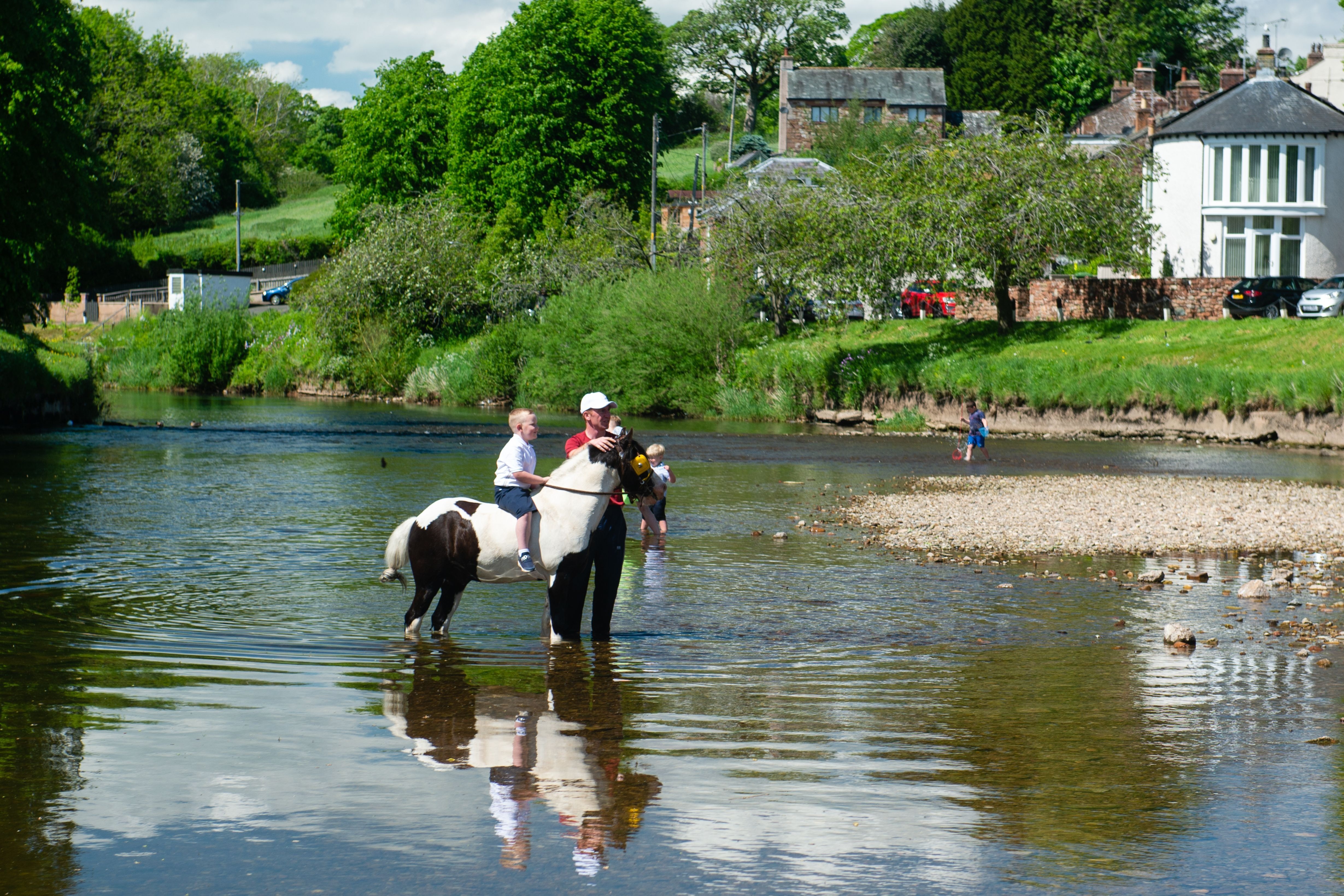 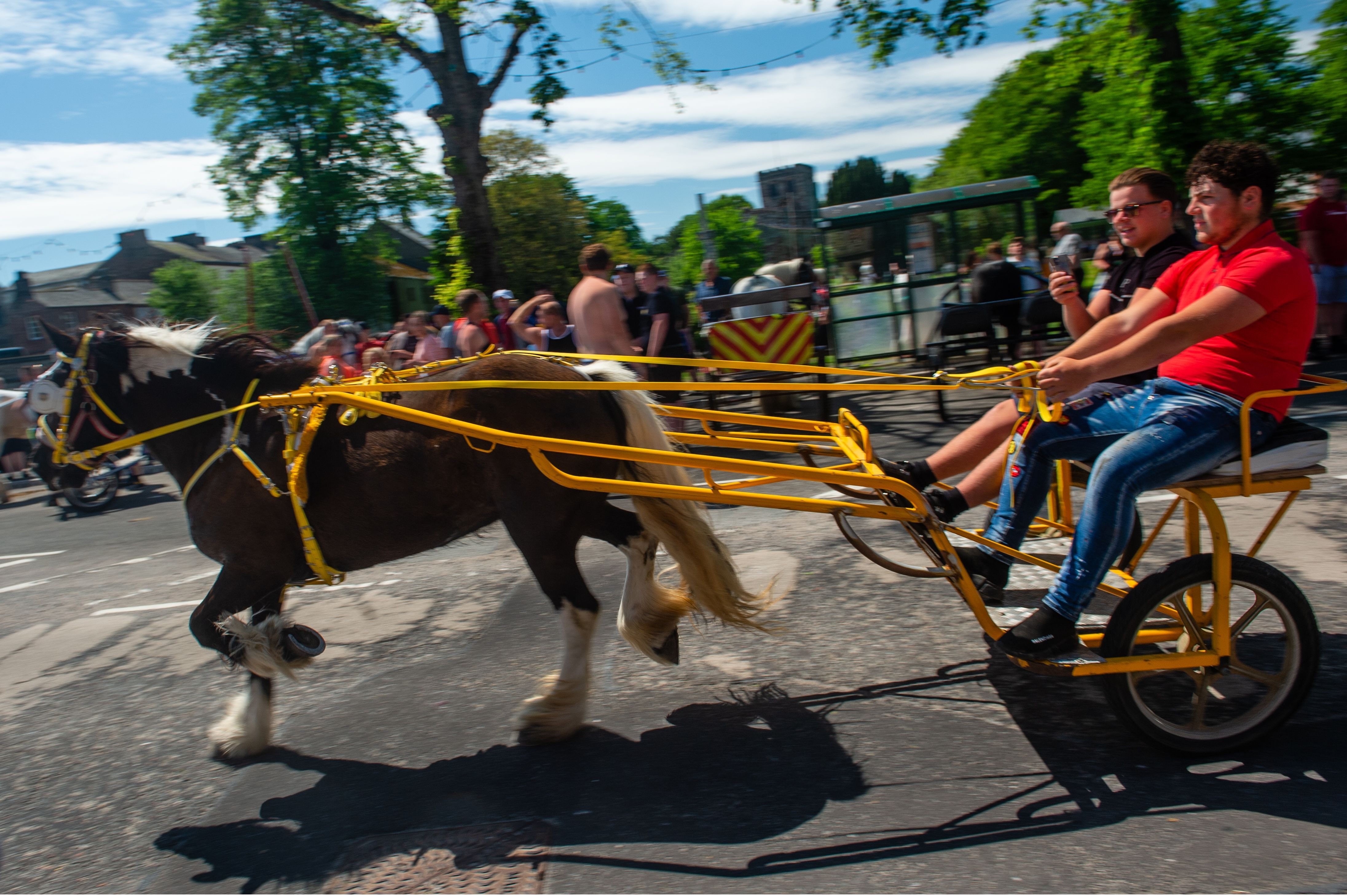 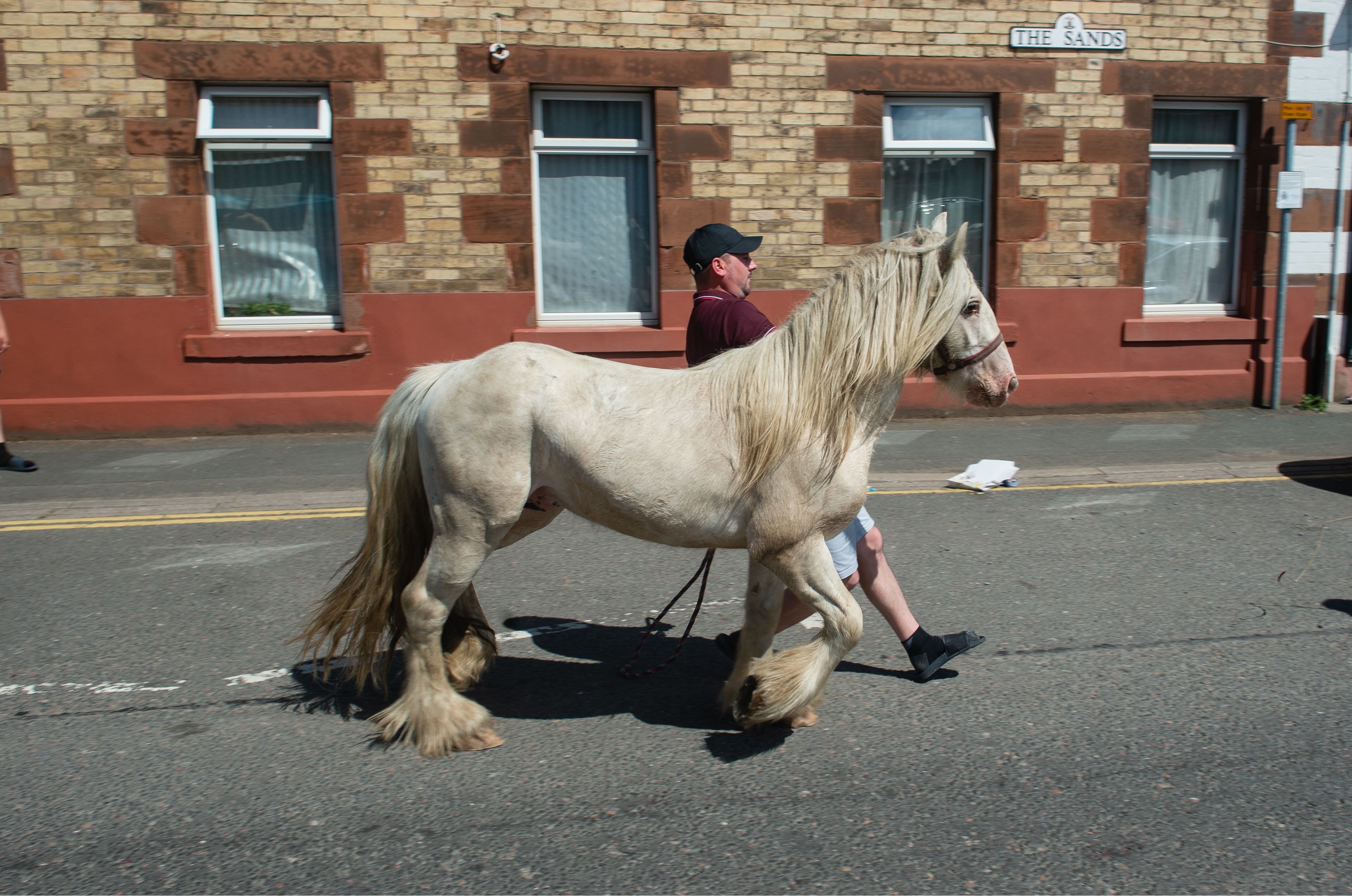 Families travelled to Cumbria for the fourth day in a row to continue the annual celebrations, which is the largest gathering of travellers in Europe.

Appleby Horse Fair was cancelled for the second time last year because of the pandemic, with organisers setting a new date on August 12.

On any normal year, thousands of travellers and gypsies from across Britain would meet at the Appleby Horse Fair in Cumbria.

People were seen riding their horses through the river to cool down during the heatwave on Saturday, as people raced their carriages down the streets of the village.

Horses and riders frolicked in the water as local residents watched on, with dozens of people lining the banks of the river.

Children played outside and helped their parents to care for the horses, as groups of people enjoyed drinks around a fire pit earlier in the week. 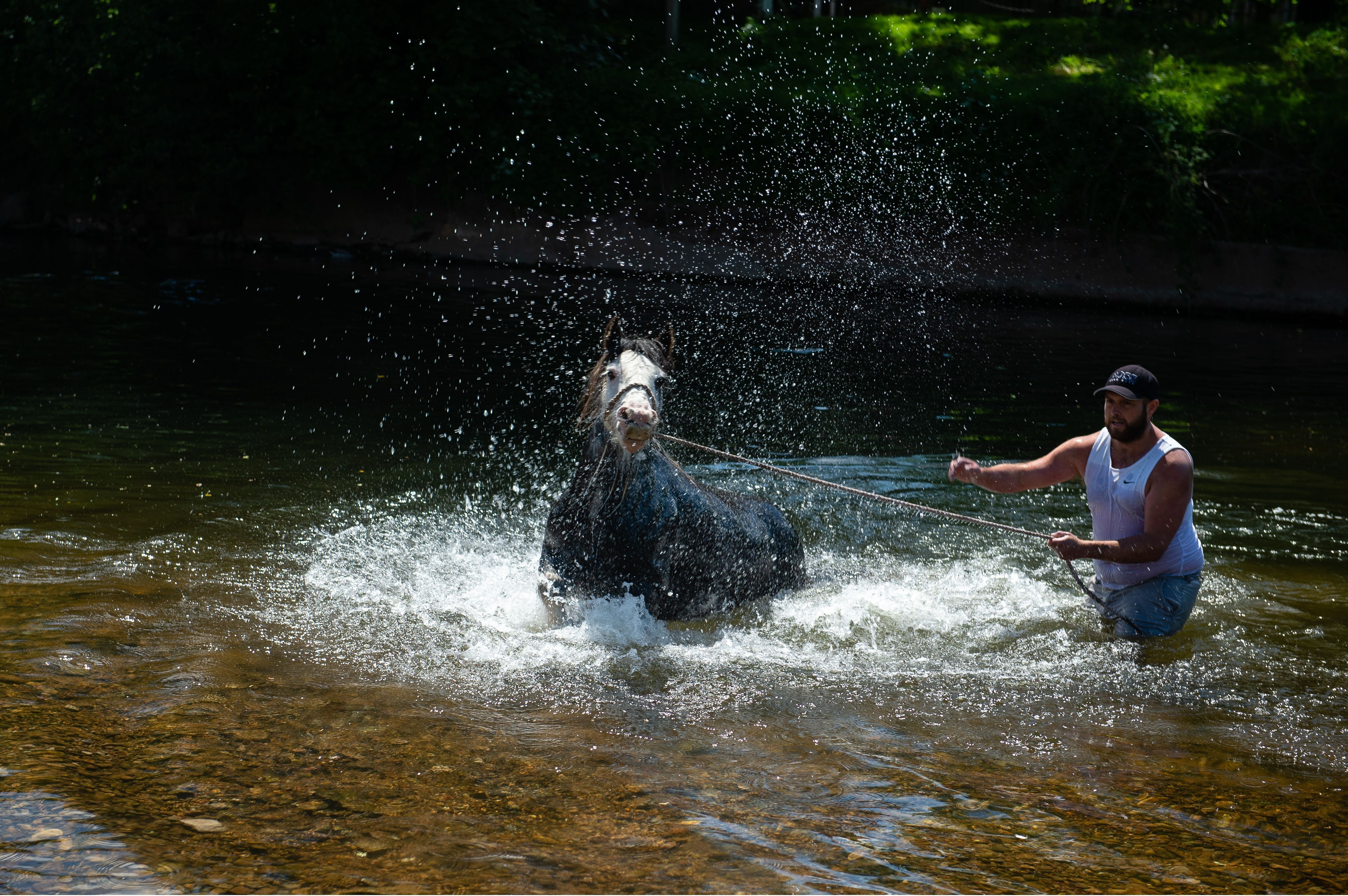 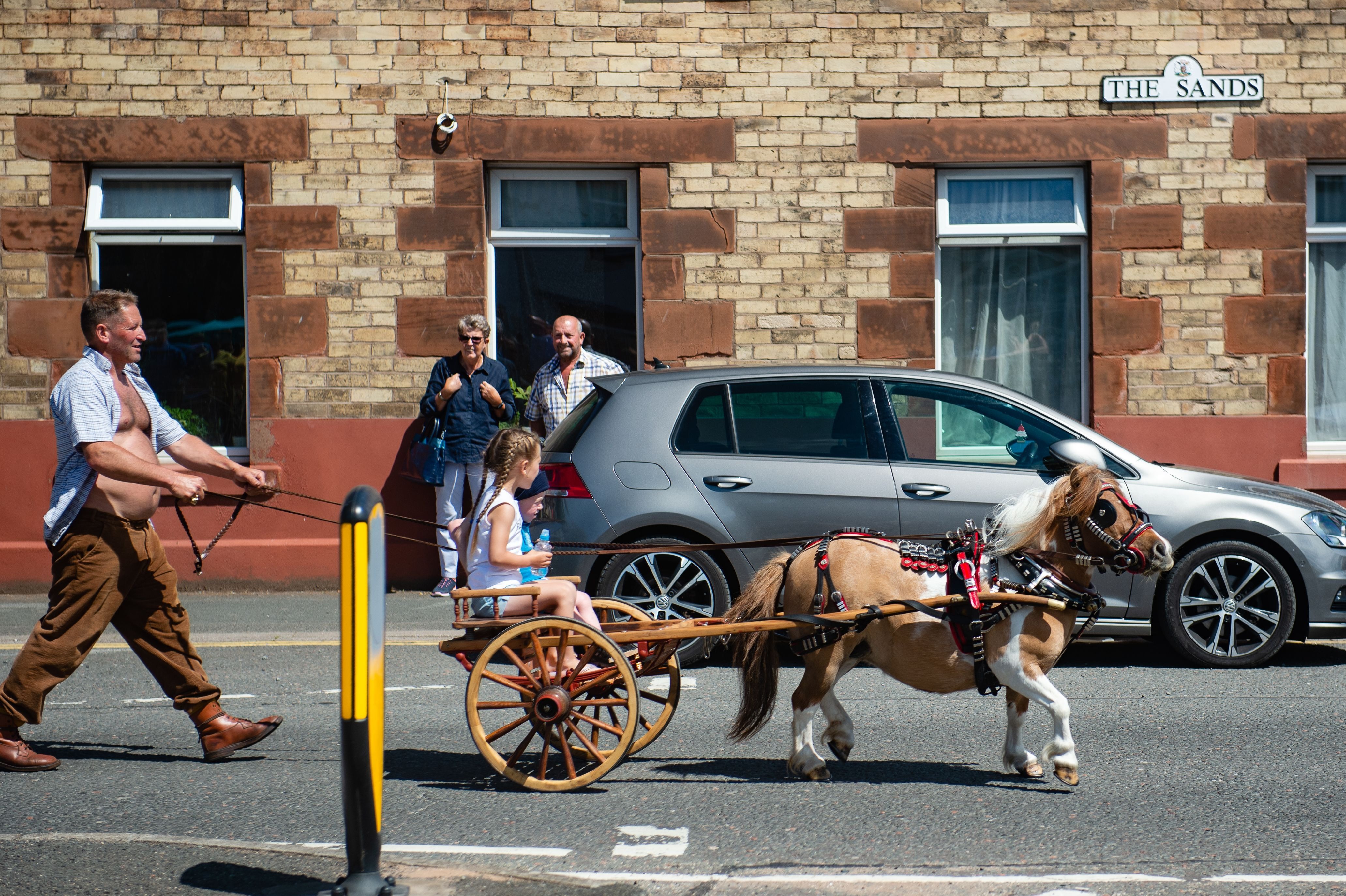 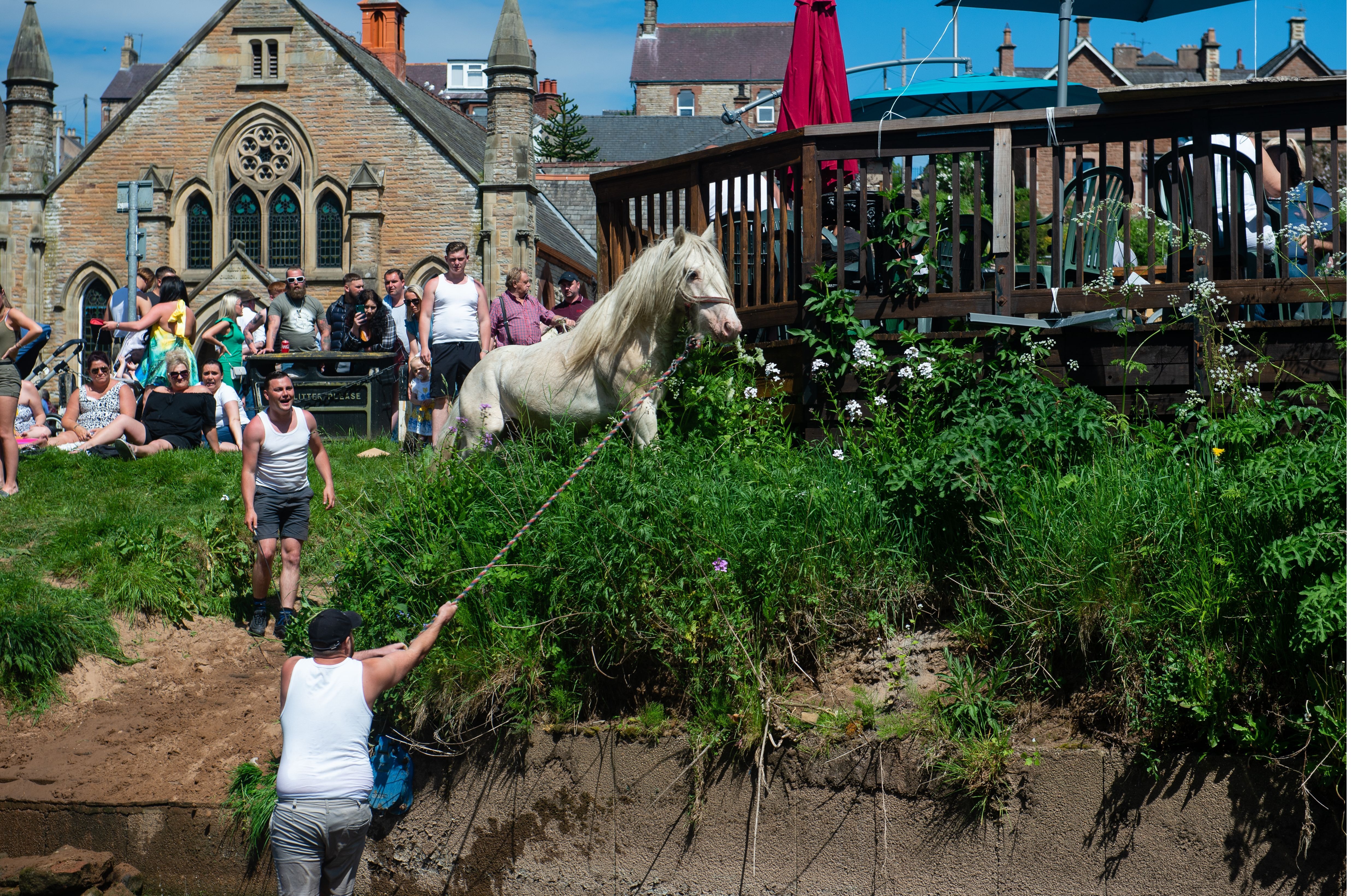 Initially organisers had planned to keep the date of the fair quiet to avoid groups gathering, but people still showed up on the traditional date.

In April, the Appleby Horse Fair Multi-Agency Strategic Co-coordinating met and set the delayed date until later in the year.

But traveller families decided to mark the tradition by heading down to the fair site at the time it would have been held if it wasn't for the pandemic.

Les Clark, chair of the Appleby Horse Fair MASCG and deputy chief executive of Eden District Council, previously said: “In reaching this decision the Multi-Agency Strategic Co-ordinating Group has had to weigh many factors.

“It is preferable for everyone involved – local settled people, Gypsies and Travellers and the local authorities – for Appleby Horse Fair to happen on a set date.

“While the Government roadmap currently states that large events can take place from 21 June, it was the preference of the MASCG that a new date for Appleby Horse Fair be selected later into the summer to allow the vaccination programme valuable extra weeks to roll out. 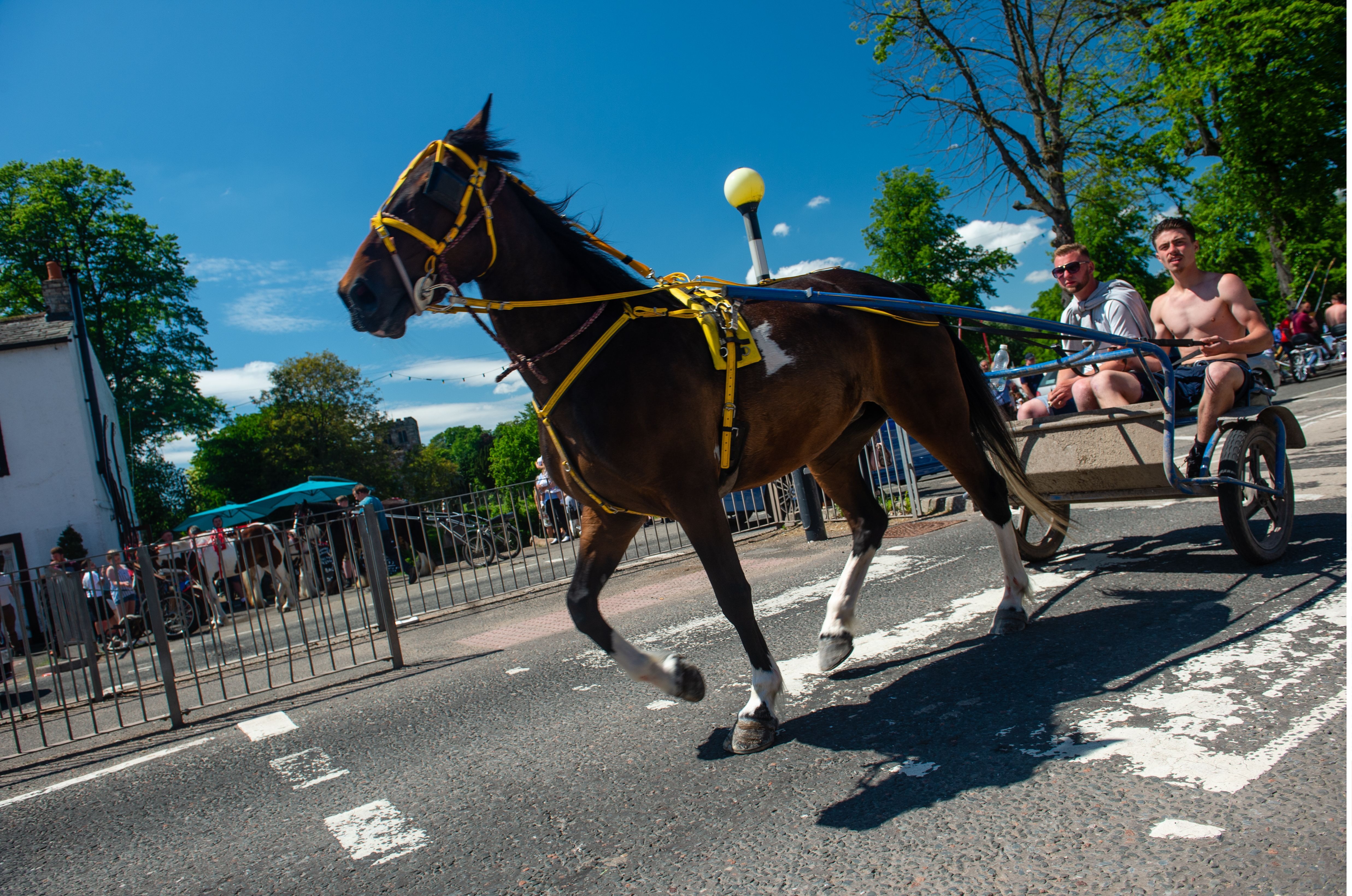 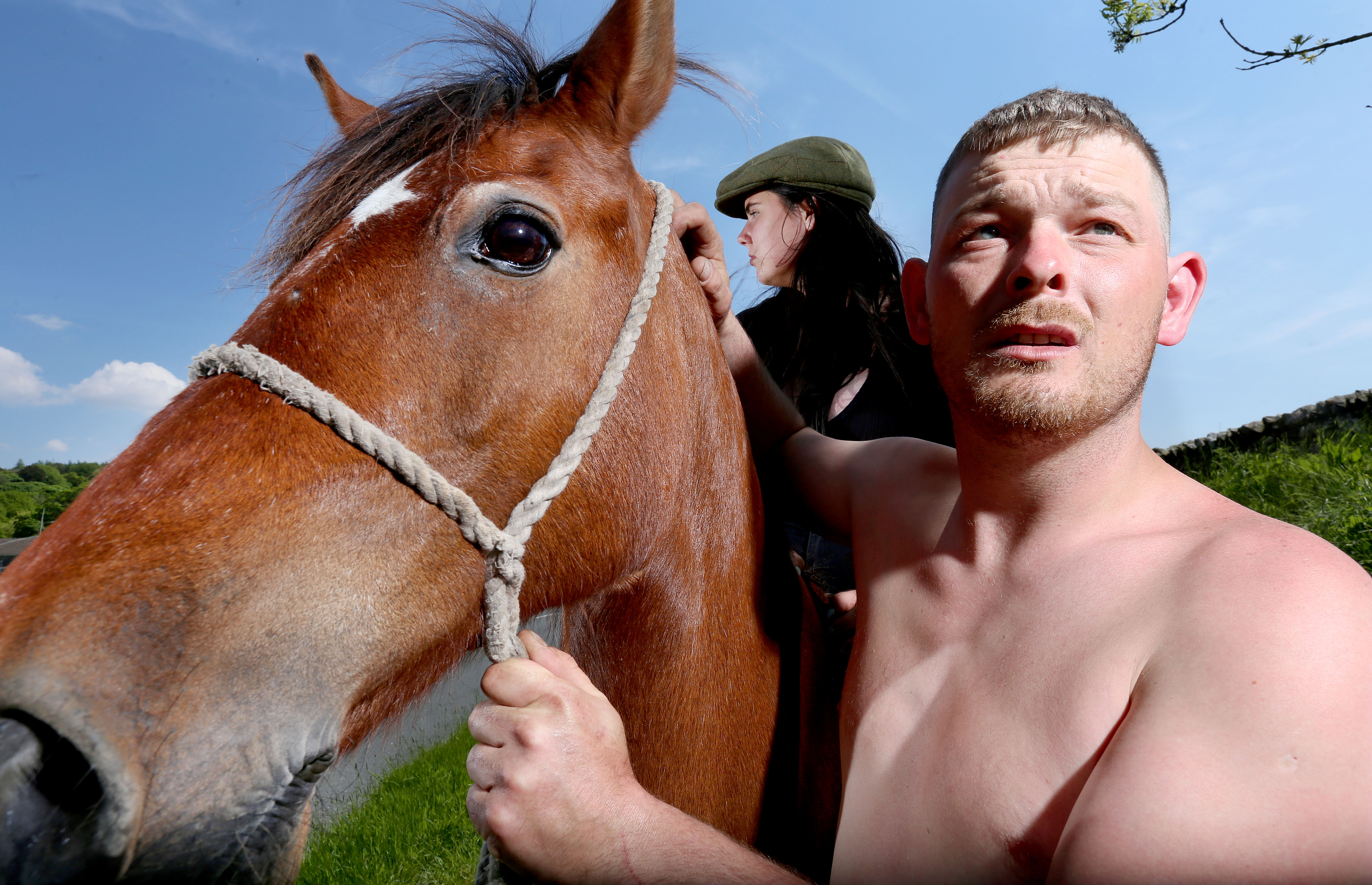 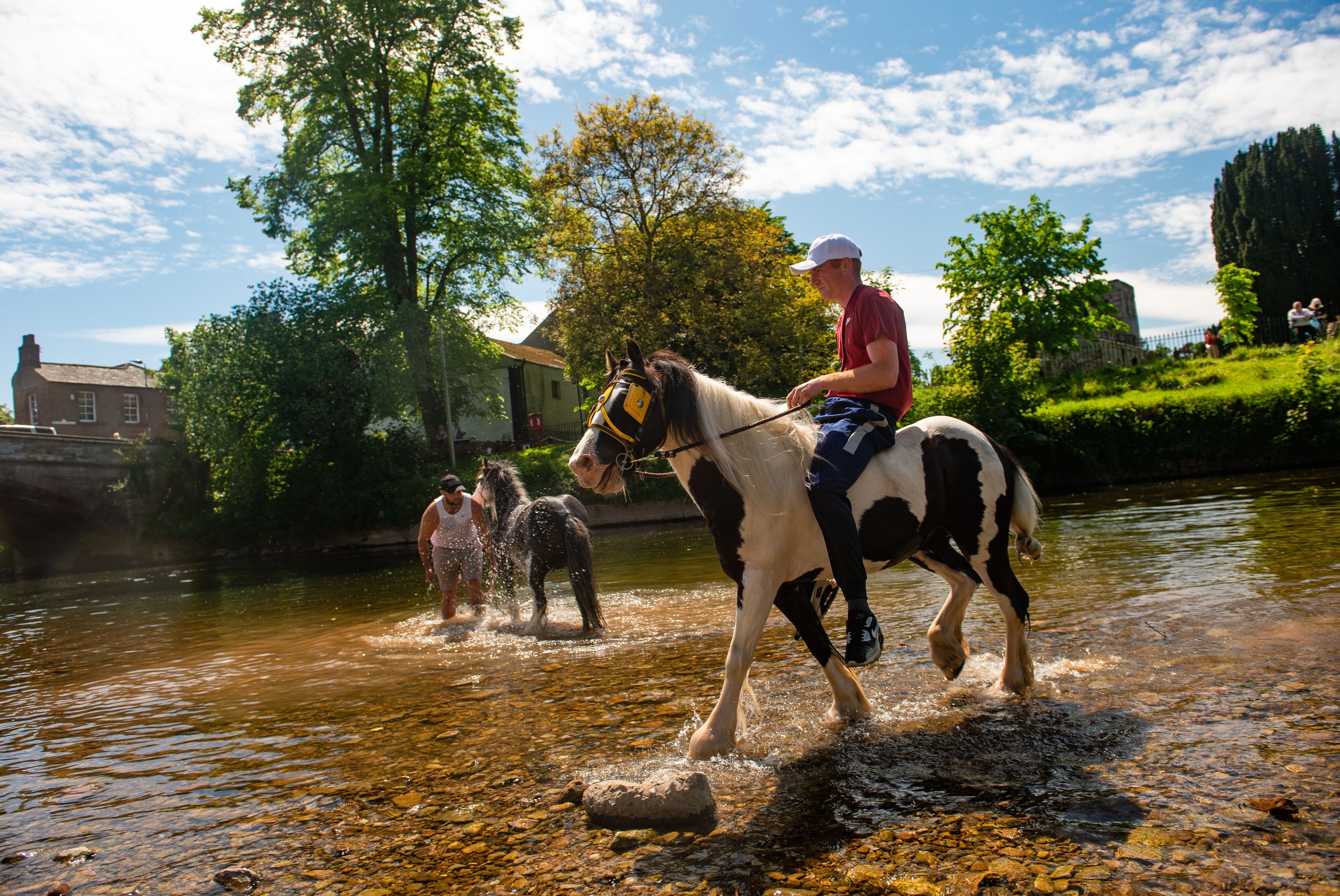 “As Chair of the MASCG I would like to thank everyone for their patience and for their willingness to find common ground during what is a difficult time for everyone.”

Last year, despite the fair being cancelled due to Covid-19 restrictions, travellers and fair-goers turned up in their masses.

A lone traveller trekked 200 miles to Appleby last year just because he "wanted to be there".

He travelled up in a transit van from King's Lynn, Norfolk – approximately a four-hour drive – for what would have been the start of festivities.

Kenneth, who attended the event for the past 15 years, told some people he made the trip because he needed to pick up some fertiliser.

One Appleby resident, who did not want to be named, told the News & Star: "I'm not surprised we've had so many people come. Nothing will stop them coming."

The last time the fair was cancelled, in 2001 during the foot and mouth outbreak, Mr Welch said the traveller community "respected the decision and stayed away".

Appleby has a population of around 3,000 and in previous years has played host to 10,000 travellers plus an extra 30,000 visitors for the four-day event.

It brings in 1,000 caravans and several hundred horse-drawn vehicles which are spread across three main campsites.