TWO men have today been found guilty of murdering a mum-of-five in a petrol bomb attack that killed four of her kids. 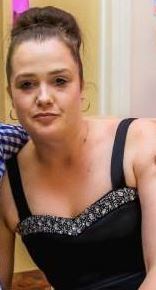 She tragically passed away 20 months after the fire that killed Demi Pearson, 14, Brandon, eight, Lacie, seven, and three-year-old Lia.

Zak Bolland, 26, and David Worrall, 28, have today been found guilty of murder.

They were both convicted of the murders of the four children following a trial in 2018.

Bolland's then girlfriend Courtney Brierley pleaded guilty to the manslaughter of Michelle previously.

The trio were remanded in custody to be sentenced on April 21. 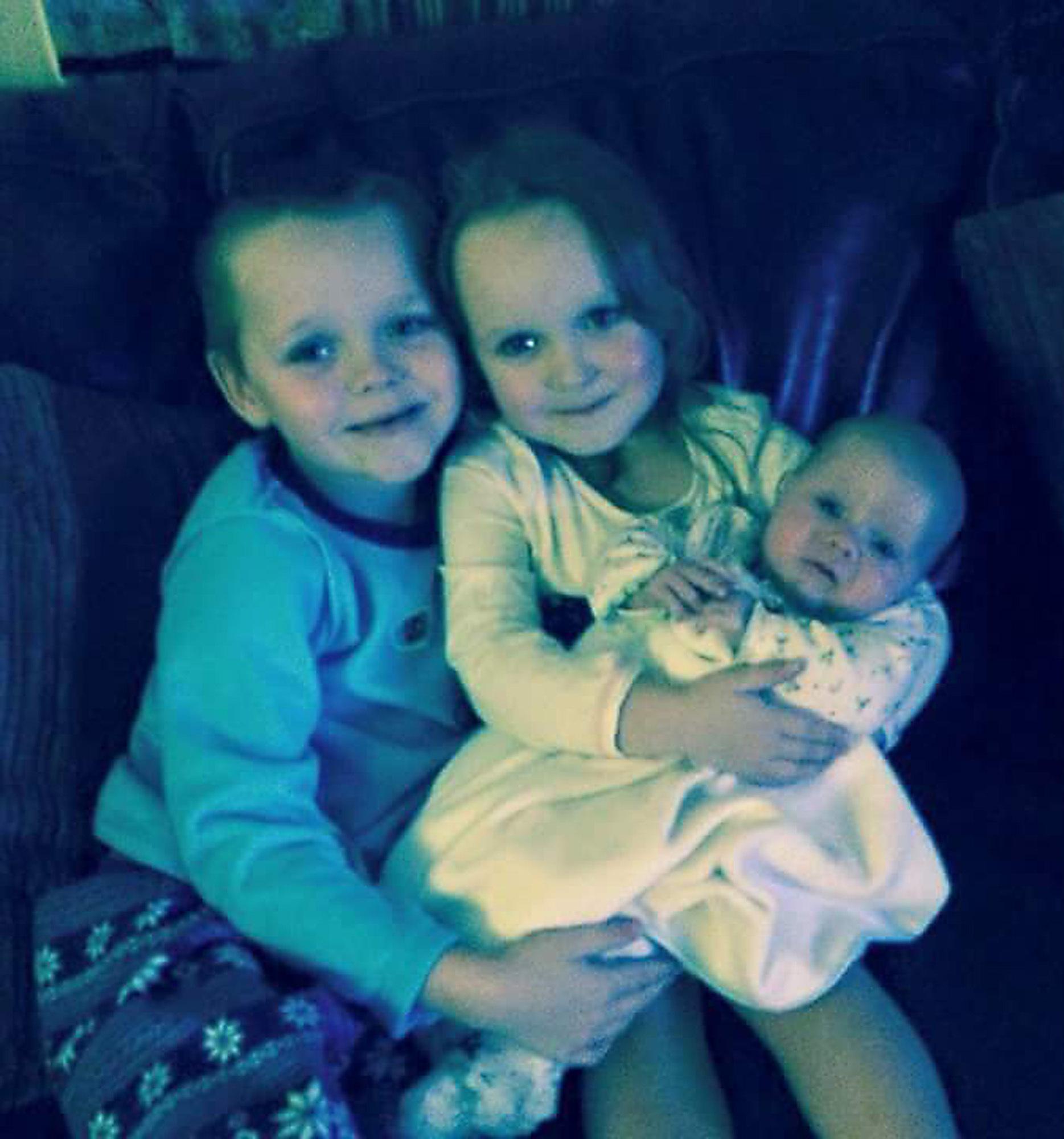 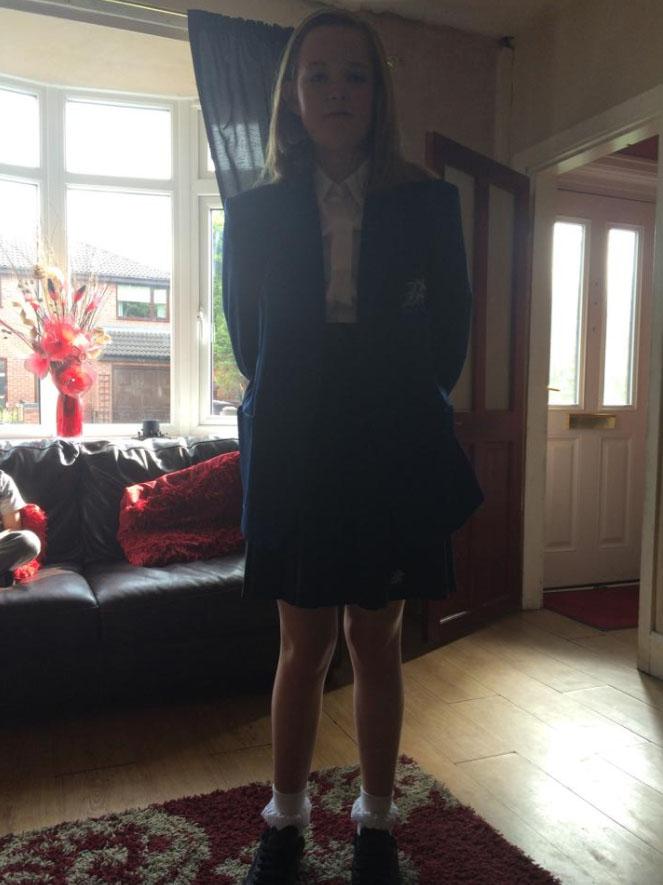 Michelle spent five months in a coma with 75 per cent burns to her body following the inferno at her home in Walkden, Greater Manchester in December 2017.

She was given the devastating news when she eventually woke that her four youngest children had perished in the blaze.

But brave Michelle repeatedly fought back from the brink of death as she underwent countless operations on her infected wounds.

She had hoped to be well enough to attend her children's funeral in September 2018 but was forced to stay in Wythenshawe Hospital.

Michelle's condition had begun to improve but tragically she took a turn for the worse and passed away on August 25, 2019. 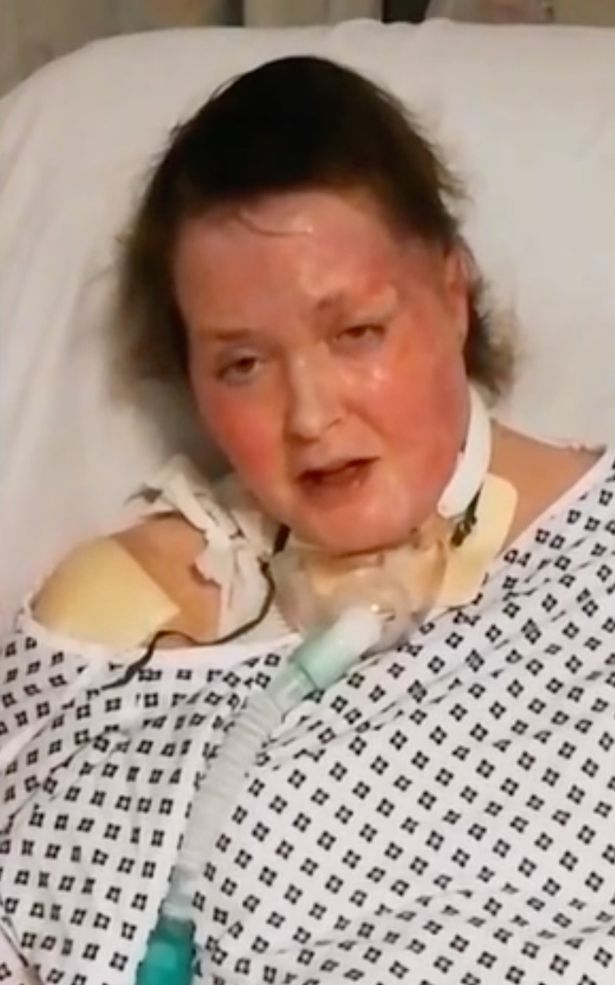 Manchester Crown Court previously heard how Bolland had been involved in a petty feud with the victims' 17-year-old brother Kyle Pearson.

The lifeless bodies of three sleeping siblings were found in the rubble of the fire after one of the petrol bombs landed near the stairs – trapping the victims inside the three-bedroom home.

Michelle had frantically scooped little Lia in her arms and ran through their smoke-filled home to the bathroom in an attempt to save her life.

Tragically, she was overcome by the smoke and fumes and collapsed before she could save her baby daughter.

Horrified neighbours had heard her scream "Not the kids! Not my kids!" as the flames tore through the house.

Lia was later discovered in the charred bath tub but she died in hospital two days later.

Her brother Brandon was found lying face down with his head towards the landing followed by sister Lacie, who looked as though she had been following him to safety.

Demi was discovered with her feet on the floor and her hands stretched out to the open window.

In May 2018, Bolland, then 23, was convicted of four counts of murder and three of attempted murder and was handed a minimum 40-year sentence.

His friend Worrall, then 26, was also convicted of the four murders and three counts of attempted GBH and was handed a 37-year sentence.

Bolland's then girlfriend Courtney Brierley was found guilty of four counts of manslaughter and was jailed for 21 years. 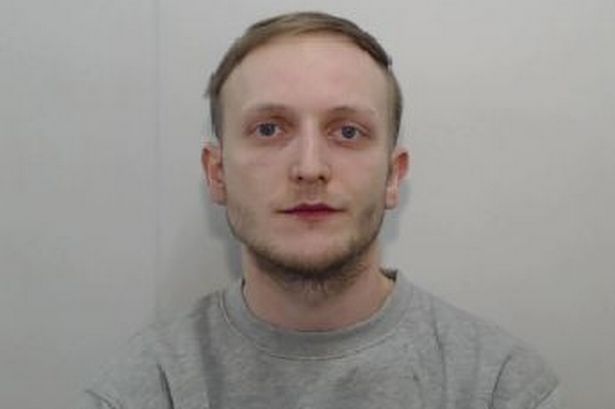 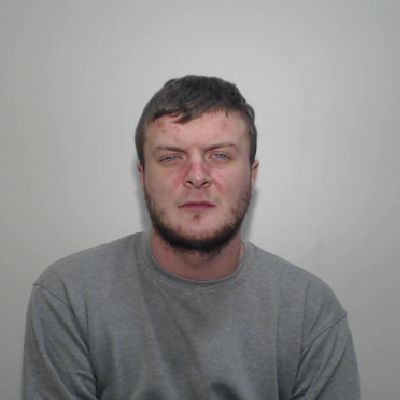 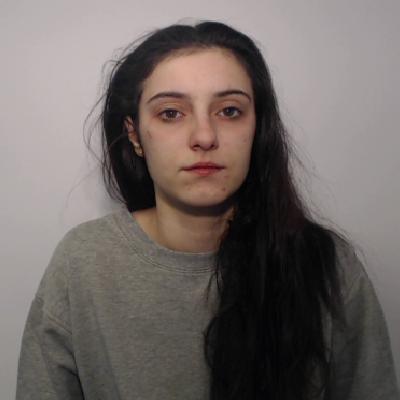 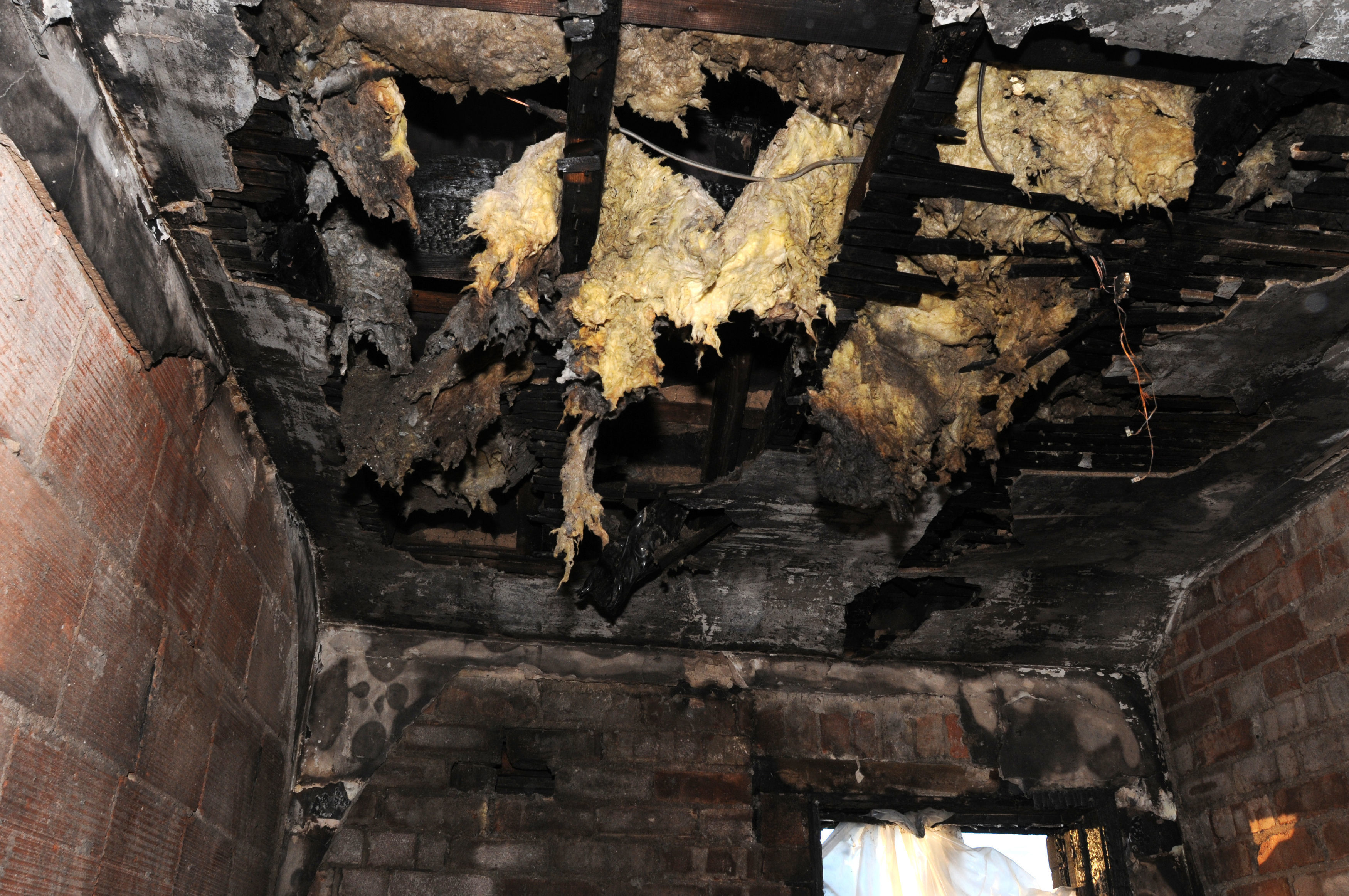 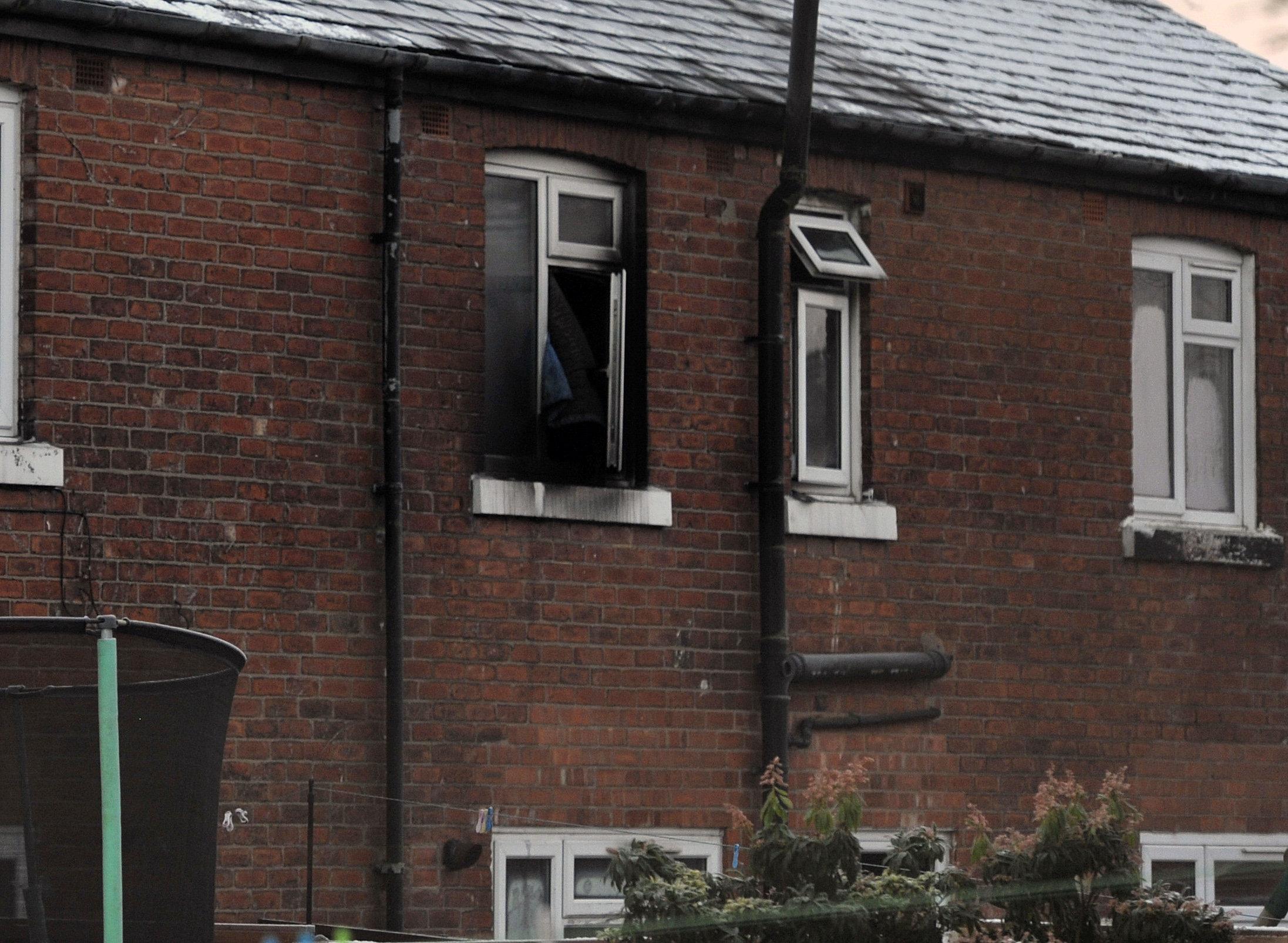 found, guilty, Men, Murder, of, two
You may also like: