The head of one of Victoria’s biggest university programs for nurses in training says a state government plan to pay students’ course fees will not increase enrolments, due to a lack of work placement opportunities.

Professor Beth Jacob, head of the Australian Catholic University’s School of Nursing, Midwifery and Paramedicine, said the university was already turning away applicants because of capacity limits, which are set by the Australian Nursing and Midwifery Accreditation Council. 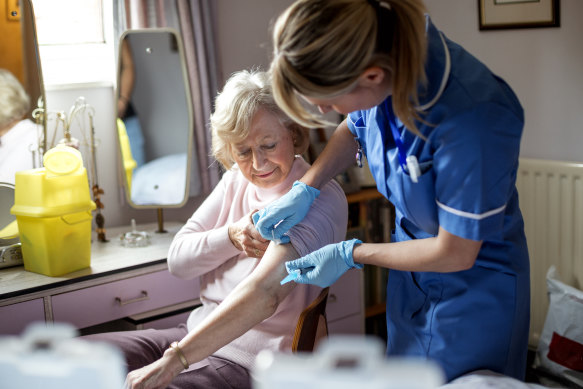 The Andrews government has pledged to pay the university fees of more than 10,000 nursing and midwifery undergraduates.Credit:Istock

She said demand was strong but enrolments were limited by universities’ capacity to guarantee all students the 800 hours of clinical placement required to complete their degrees.

“We can’t take more students than what we are accredited to take,” she said.

On Sunday the Andrews government pledged to pay the university fees of more than 10,000 nursing and midwifery undergraduates, in a $270 million initiative to boost the state’s health workforce.

All new domestic students enrolling in a professional-entry nursing or midwifery course in 2023 and 2024 will receive a scholarship of up to $16,500 to cover course costs.

Students will receive $9000 while they study and the remaining $7500 if they work in Victorian public health services for two years.

Nursing fees were reduced to the lowest student contribution band of $3985 a year as part of the former Morrison federal government’s fees overhaul, called Job Ready Graduates, designed to encourage students into fields deemed important to the national economy.

Andrew Norton, professor in the practice of higher education policy at the Australian National University, said manipulating fees to influence demand was “in some ways old-fashioned thinking about what drives behaviour”.

“Obviously, the students will clear their HELP debt more quickly, but it will not make any difference on the ground to how many students there are,” he said.

The Australian Catholic University enrolled 545 undergraduates at its Melbourne and Ballarat campuses this year, but Jacob said many universities had struggled to provide 800 hours of placement during the pandemic as some hospitals stopped taking on students.

These problems were easing, but capacity to provide placements remained constrained, she said.

Dr Margaret Gatling, director of accreditation services at the Australian Nursing and Midwifery Accreditation Council, said any university seeking to increase its intake was welcome to do so, as long as it could prove it had capacity to deliver on required benchmarks.

“I won’t lie to you, clinical placement is an issue, particularly in Victoria since the pandemic,” Gatling said. “There is a bit of a backlog, but [the council] is delighted that nursing students are going to be supported in this way … if [universities] can demonstrate to us with hard evidence that they’ve got firm contractual arrangements with health services in a variety of settings for those students.”

Swinburne University, which enrols about 400 nursing students, is seeking approval from the accreditation council to increase enrolments to 900 in 2024. The university’s school of health sciences dean, Jim Ogloff, said limited opportunities to place students in clinical settings, for which the university pays, could be addressed if the government offered a subsidy for placements.

“[With] revenue reducing, it’s a burden to have to pay health services, understandably, for them to take placements of students,” Ogloff said.

“We’re looking at really innovative models to try and get more students through the hospitals,” she said. 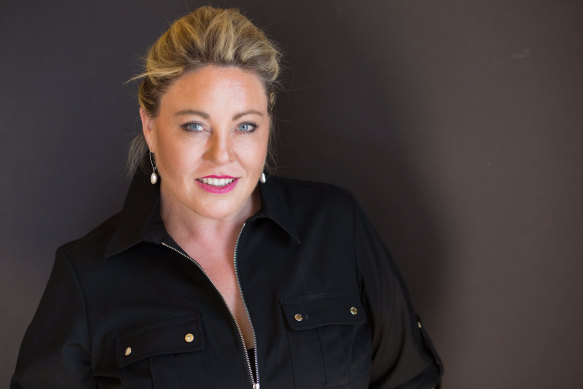 Australian College of Nursing chief executive Kylie Ward said the government incentives did not go far enough to assist nurses through the whole healthcare system, and could hinder the private sector’s capacity to fill roles.

“You’ll end up with more delays in ambulances, more transfers to public hospitals, because there’s not enough nurses in the other sectors as well,” she said.

The spokesperson pointed to a federal commitment to increase university places in areas with skill shortages.

“We will continue to advocate for a large portion of these new places to be for nursing degrees,” they said.