Authorities on Tuesday identified the 26-year-old woman who died after falling in a canyon at a U.S. national park in Utah over the weekend.

“Although still under investigation, there is not evidence to suggest the cause of death was anything other than a tragic recreational accident,” the sheriff’s office said in the statement, according to FOX 5 of Las Vegas. 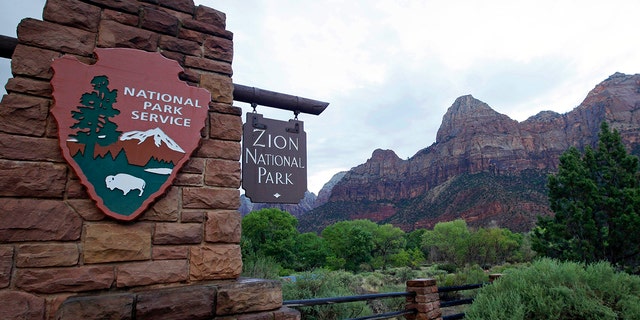 According to witnesses, she was canyoneering alone on Saturday afternoon and fell 50 to 80 feet. Canyoneering is an outdoor activity that combines “route finding, rappelling, problem solving, swimming, and hiking,” according to the NPS.

A helicopter was sent to try and help rescue Brown but it was unable to access the area due to the narrow canyon walls, the release said. She died from her injures shortly after park medics were able to reach her.

Brown had injuries consistent with a high elevation fall, a preliminary investigation found.

She was listed as a guide and outfitter with the Zion Adventure Company in Springdale, its website stated, according to the Las Vegas Review-Journal.

Writer Tom Jones – on the outdoor enthusiast forum, Canyon Collective – described Cassidy “Cassy” Brown as “a magnificent human being” and “our dear friend and bright shining light,” the paper reported.

“I was lucky enough to have her as my main adventure partner for a couple [of] years,” Jones added. “That was a good run, and she was always an awesome companion.”

The Washington County Sheriff’s Office and National Park Service were investigating her death.

Zion National Park is about 160 miles northeast of Las Vegas.

cany, fell, utah, While, Who, woman
You may also like: