Vladimir Putin’s frontline in Ukraine has spectacularly collapsed within just days – but the Kremlin leader has refused to acknowledge the retreat. On Saturday, President Putin instead praised Russian officials for doing a “great job” in Ukraine. He also spent the day opening the largest Ferris Wheel in Europe, in an out-of-touch ceremony that one BBC journalist described as “surreal”.

He claimed that “Moscow specialists are already doing a great job in reviving the capitals of the Donetsk and the Lugansk people’s republics”.

However, he did not acknowledge the dramatic collapse of the Russian frontline nor the remarkable game-changing advances of Ukrainian forces. 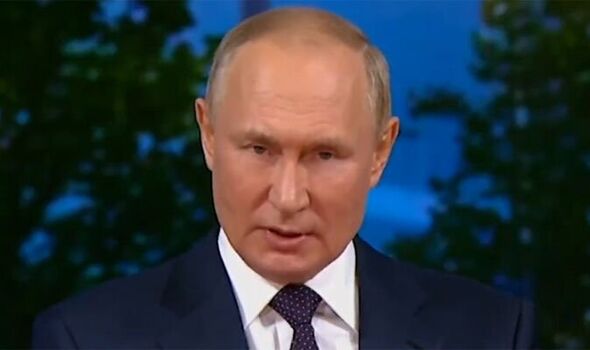 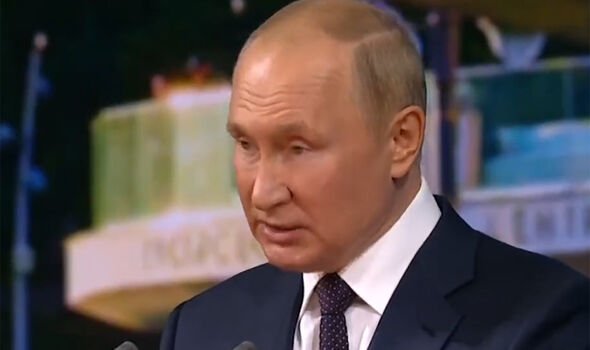 This week’s counter-offensive in the Kharkiv region marks the most significant Ukrainian advance since Russia withdrew from areas around Kyiv in April.

Politico’s Christopher Miller reported: “It is absolutely stunning how quickly Ukrainian forces have retaken territory in the east and forced Russian troops to retreat — and they’re still on the move.

“Big victory for Kyiv and humiliating blow to Russia and Putin — but at least he opened that Ferris wheel in Moscow today.”

BBC’s Steve Rosenberg echoed this: “On the day Russian forces retreated from occupied areas of Kharkiv region and Ukrainian forces reported major gains, back in Moscow Vladimir Putin was inaugurating a giant Ferris wheel and there was a fireworks display to celebrate city day. Surreal.” 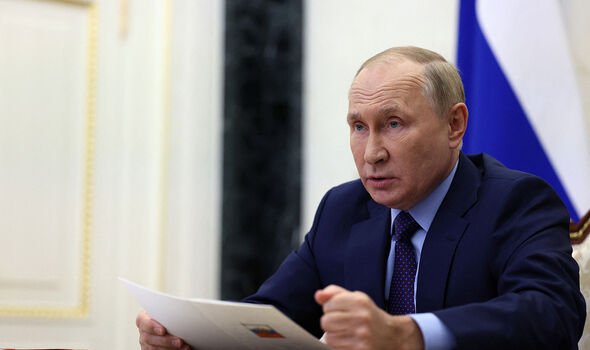 Several pro-Russian military bloggers sharply criticised President Putin for going ahead with the celebrations of the Ferris Wheel.

The BBC’s Francis Scarr tweeted: “For the time being, Putin isn’t reacting publicly to the setbacks now being encountered in his ‘special military operation’.

“Instead, this morning the Kremlin released a video in which he encourages Russians to cast e-votes in tomorrow’s local and regional ‘Single Voting Day’.” 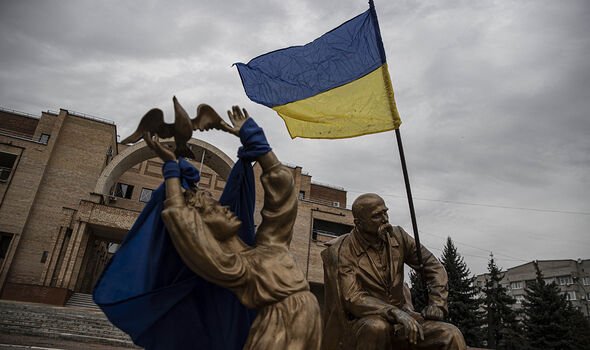 A growing number of Russians are voicing their criticism of the recent retreats.

Ramzan Kadyrov, the Kremlin-appointed leader of Chechnya, questioned Russian military leadership in the wake of the retreats.

“It’s a very interesting situation. It’s astounding, I would say.”