BRIAN Laundrie was confirmed dead on Thursday as the human remains found at a Florida reserve on Wednesday were identified as YouTuber Gabby Petito's fugitive fiance.

But what about the notebook that was found near his body? Here's all you need to know…. 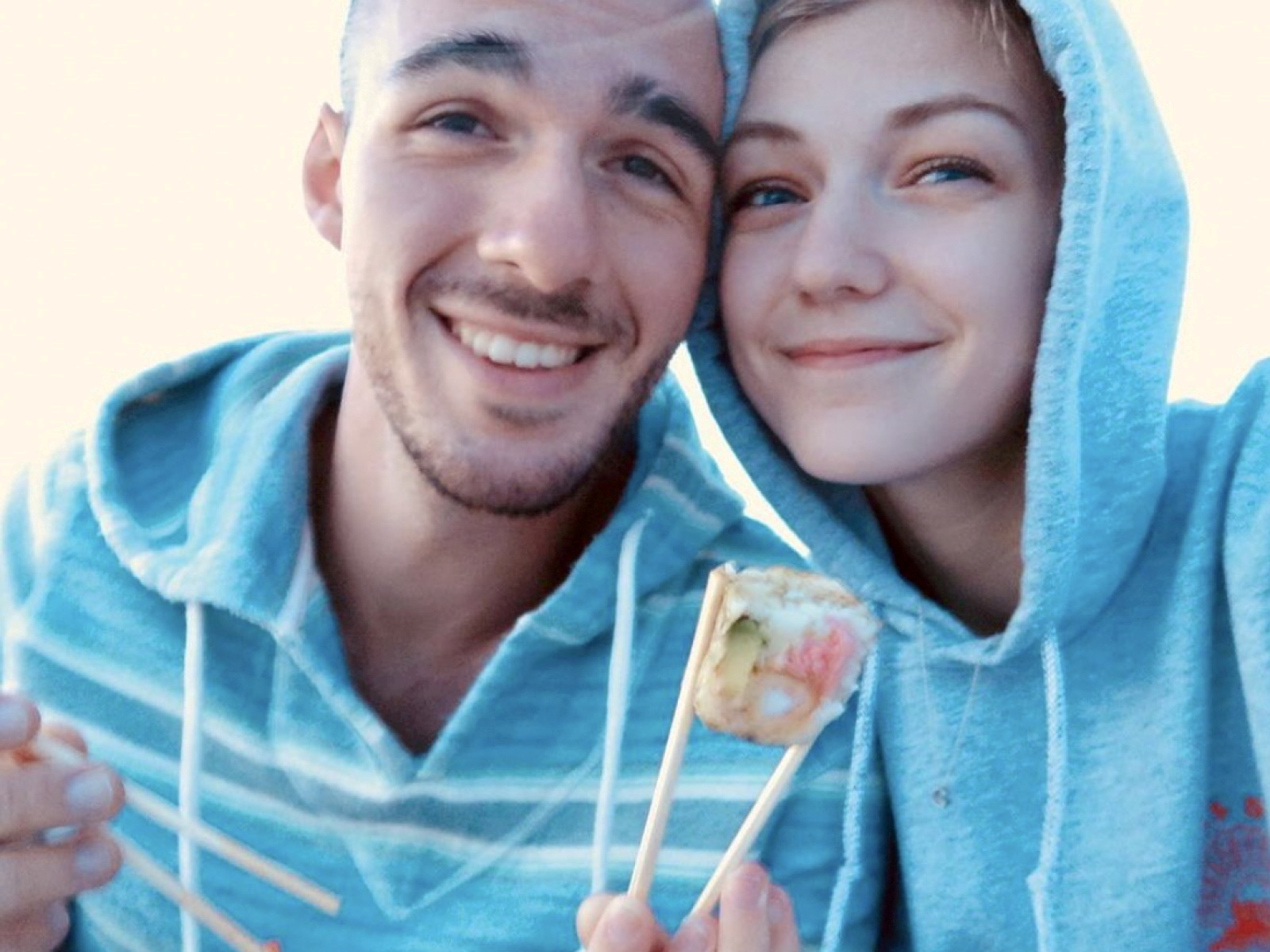 Internet sleuths appear convinced that the 23-year-old’s journal will provide clues into his fiancée’s disappearance and death.

Neama Rahmani, a former assistant US Attorney and the current president of West Coast Trial Lawyers, told The Sun the notebook and bag will be "crucial evidence" in helping to solve Gabby's murder.

"Law enforcement found a backpack and notebook, that’s key evidence. It’s certainly likely that those human remains they found belong to Brian Laundrie, unless he was trying to plant evidence next to someone else’s remains to throw law enforcement off his tracks," Rahmani said.

“If it's Brian Laundrie's remains, one of two things happened: He was either killed by an animal or a person or he killed himself.

"If he killed himself, it’s much more likely that he wrote something in the notebook about Gabby."

Meanwhile Criminologist Casey Jordan said a notebook “pointed to the possibility” of a suicide note, 7News reports. The contents inside the notebook remain unknown.

Jordan told CNN: “That really raises the question if indeed this is Brian Laundrie and if he died by his own hand, did he take the time out to write out a note of explanation, maybe even regret?

“Something that would give answers to not only police. If that notebook is there, there is a good chance there could be a note.”

Jordan speculated that the notebook could give cops “answers” as they continue their investigation.

He added: "That’s what people who kill themselves often do, they open up about everything so their family and friends know what they had been dealing with before their death."

Where was the notebook found?

The notebook and remains were found by police next to a backpack belonging to Laundrie at Myakkahatchee Creek Environmental Park, near the Calton Reserve, during a brief search with the missing 23-year-old's parents.

The discovery was made shortly after Brian's dad, Chris Laundrie, found a white plastic bag containing some of his son's items in a patch of bushes next to a trail.

Laundrie was pictured with notebooks while traveling with Gabby Petito.

In one photo, Brian was tucked under some blankets next to a stream and appeared to be relaxing in a hammock while they explored the Appalachian Trail in Georgia.

A green spiraled notebook was seen stacked on top of a paperback edition of Lullaby by Chuck Palahniuk with a handful of fine point ink pens.

And, during their ill-fated cross-country road trip, an orange notebook can be seen inside a tent while the young couple was camping at Zion National Park, Utah.

How did Brian Laundrie die?

Brian Laundrie’s cause of death has yet to be determined.

However, his remains were officially identified on October 21, 2021, after an extensive search at Myakkahatchee Creek Environmental Park.

The FBI released a statement after it was confirmed on October 21 that the human remains found in the search for Brian were bones.

The statement read: "On October 21, 2021, a comparison of dental records confirmed that the human remains found at the T. Mabry Carlton Jr. Memorial Reserve and the Myakkahatchee Creek Environmental Park are those of Brian Laundrie."

The family lawyer, Steven Bertolino confirmed that Brian's parents were informed of the finding, saying: "Chris and Roberta Laundrie have been informed that the remains found yesterday in the reserve are indeed Brian’s.