After all that, Kristen Bell says bathing debate was a ‘joke’

Kristen Bell explains why she doesn’t regularly bathe her kids

Kristen Bell waits for kids to ‘stink’ before bathing them

And the award for Breast Husband goes to…

Kristen Bell described Dax Shepard sucking out her clogged breast milk duct as the moment she loved him most.

“I said to my husband, ‘I just need you to suck this out,’” Bell told Katie Lowes during a flashback clip from 2018 on Ellen DeGeneres’ digital series, “Momsplaining,” adding, ‘”We could talk about it. We could be weird about it, or you could just go ahead and nurse.’”

Bell, now 41, went on to describe the process in detail, saying that Shepard, 46, was very strategic with treating her mastitis.

“[Dax] pulled it out. He had a cup next to him,” she said. “He was pulling out and spitting into this cup, and I’ve never been more in love in my life.”

Jokingly, she added, “He spits, he doesn’t swallow. That’s what I figured out.” 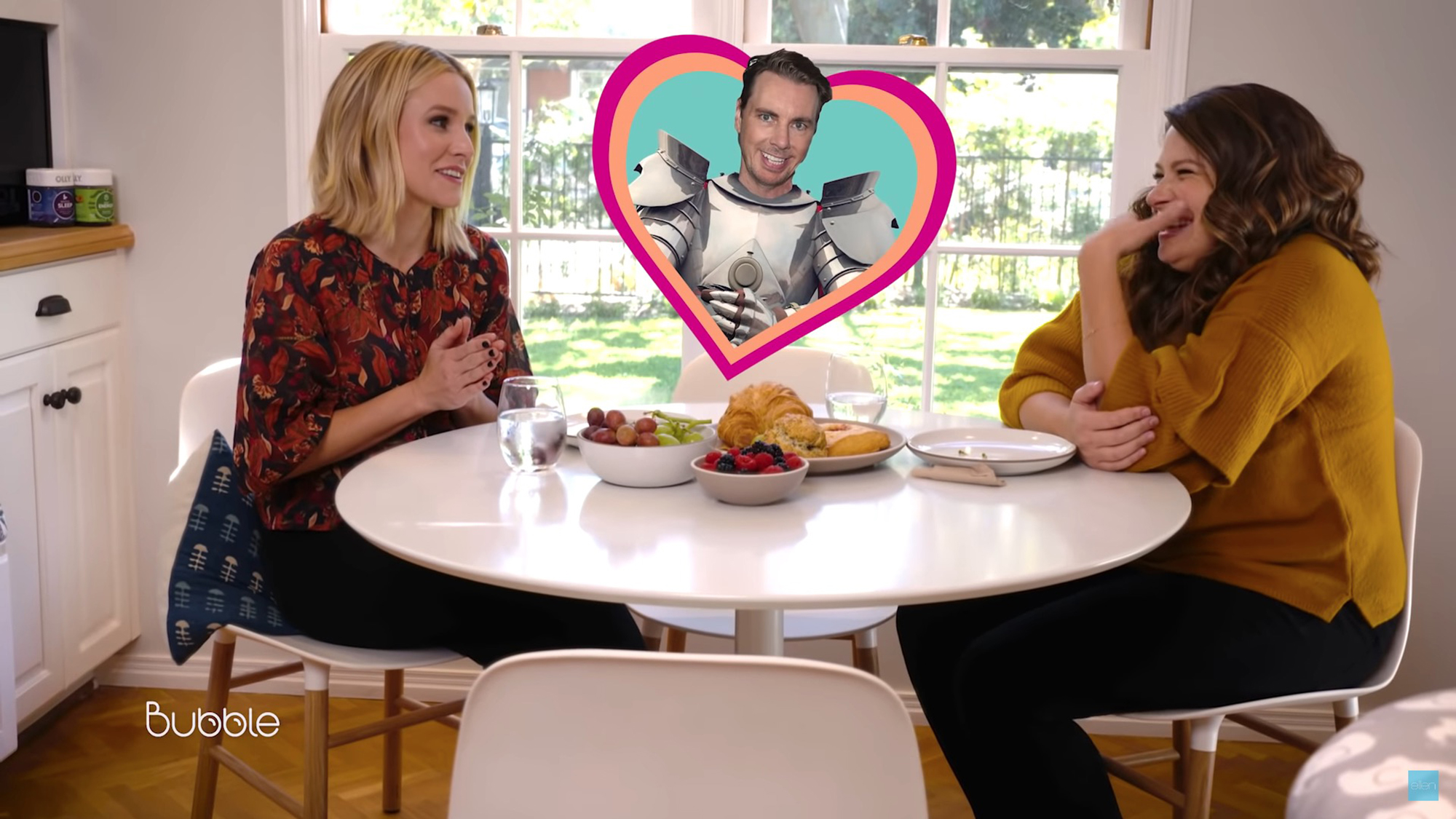 The “Good Place” actress — who shares two children, Lincoln, 8, and Delta, 6, with Shepard — did not specify which pregnancy the milky moment went down.

Mastitis is an inflammation of breast tissue that sometimes involves an infection, resulting in breast pain, swelling, warmth and redness, which can, in turn, result in clogged breast milk while a woman is breastfeeding, according to the Mayo Clinic. Lactation mastitis can lead women to feel run down, making it difficult to care for their babies.

The “Ellen” clip resurfaced when Bell and Lowes, 40, reunited for a new episode to again discuss the difficulties of clogged breast ducts. 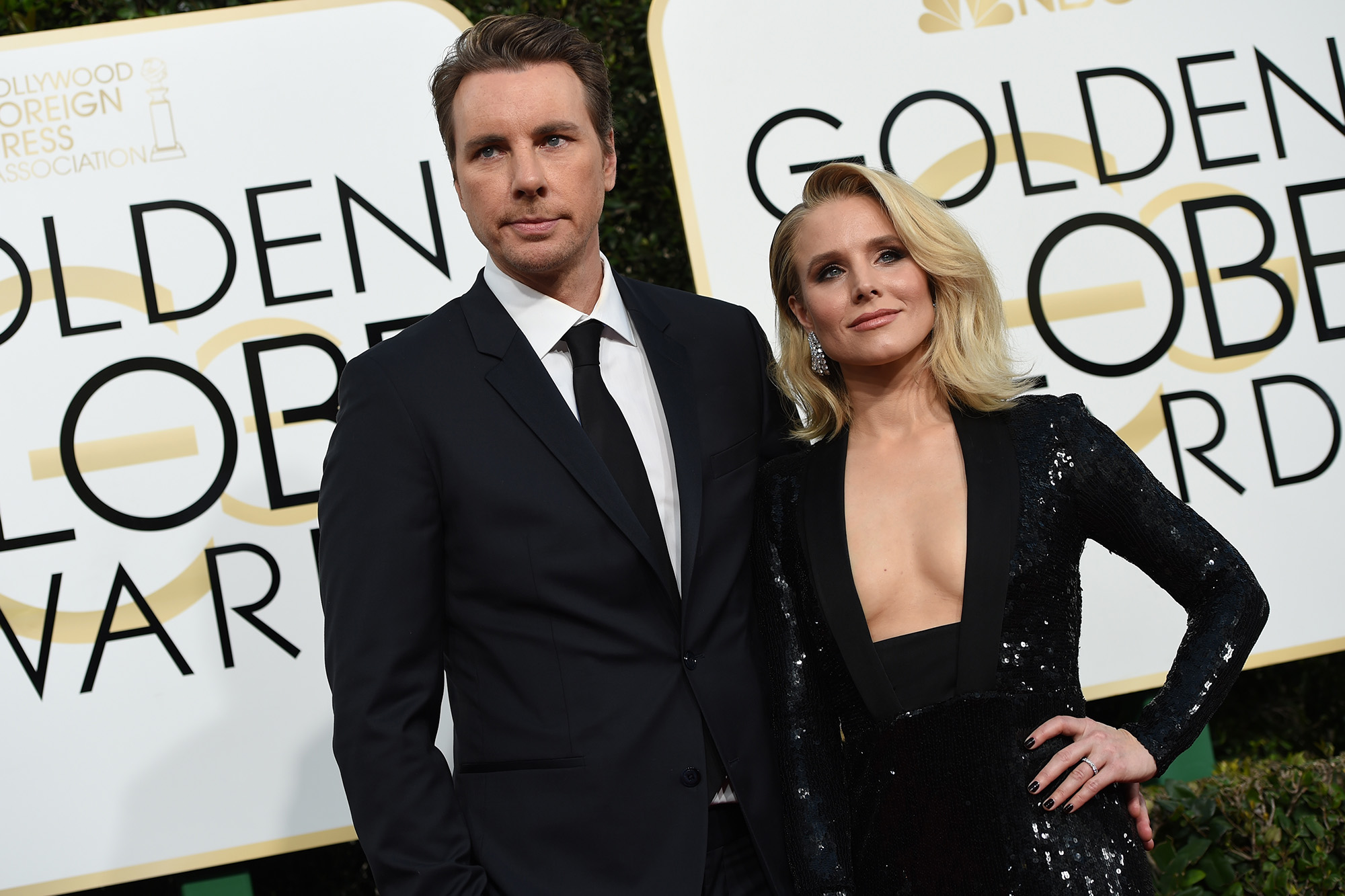 The former “Scandal” actress said that her husband, Adam Shapiro, never had to nurse out a clog but told her “numerous times” he would do it if he had to.

Bell isn’t the only celeb to have her husband clear a clogged-up breast, though.

Kristin Cavallari revealed in 2019 that her now-estranged husband, Jay Cutler, unclogged her milk ducts by “sucking harder than he’s ever sucked.”

One thing’s for sure, parenting can really suck.

Dax, Kr, Once, out, Shepard, sucked
You may also like: