Follow
Home » World News » What does it mean to have a third leg?

What does it mean to have a third leg?

OLYMPIC swimmers Tom Dean and Matthew Richards struggled to keep it together when presenter Clare Balding asked about the pair’s “phenomenal” third leg.

The BBC Sport host seemed unaware that she had used the euphemism – as the athletes stifled a giggle. 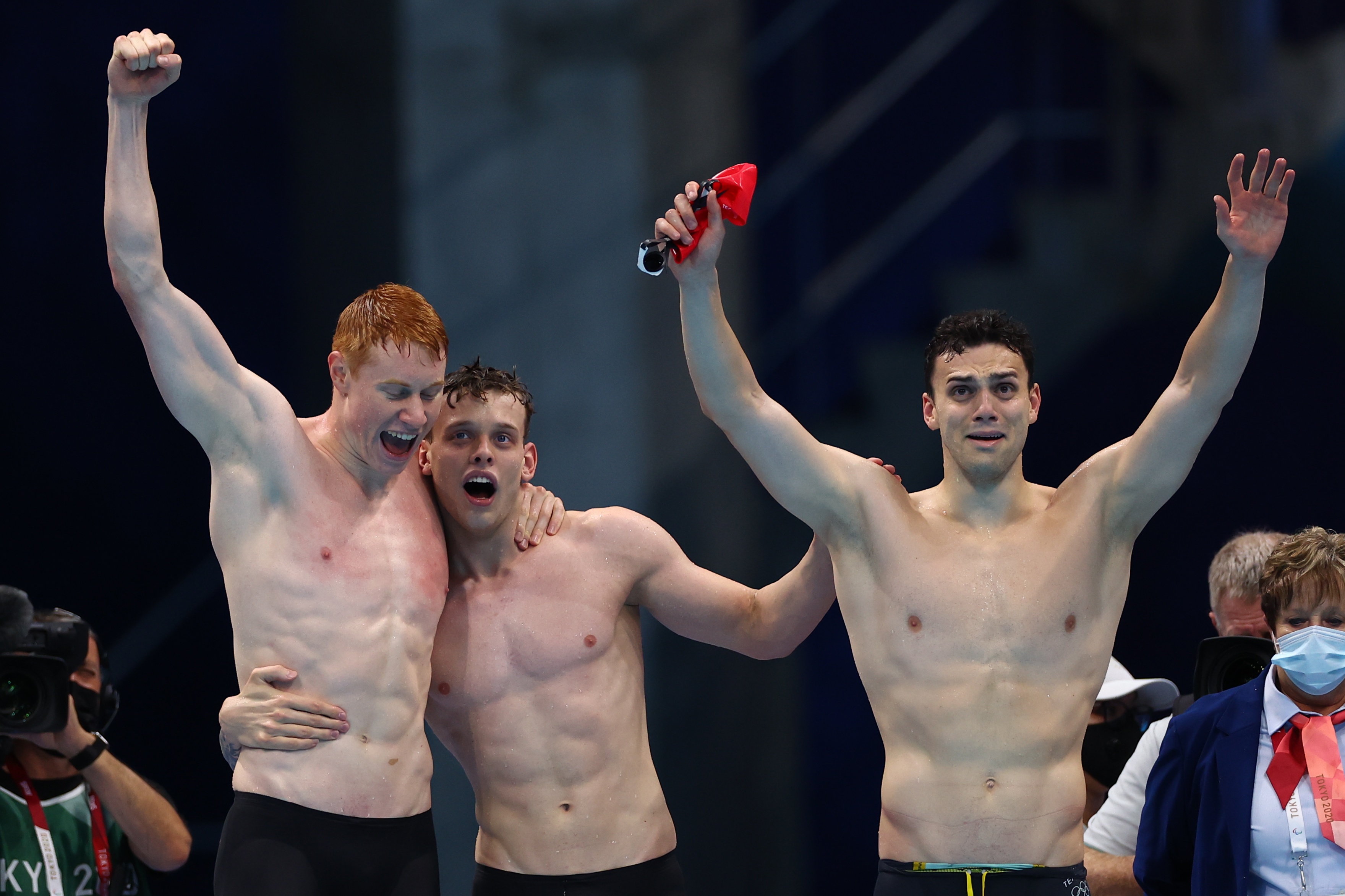 What does it mean to have a third leg?

A third leg is a humorous term for for a large penis.

Where did the saying come from?

It is not known specifically where the term originates, though it has been used frequently as a euphemism in popular culture.

And the gaffe was even used during the Olympics by an experienced TV presenter – sending Twitter into meltdown.

BBC Sport journalist Clare Balding was was speaking with Team GB gold medal winners Tom Dean and Matthew Richards in the aftermath of their victory in the 4x200m men’s freestyle relay.

“You’re 18 years old, it’s your first Olympics, and you swam – honestly, your third leg was just phenomenal,” the host said.

It left the two lads struggling to keep their cool – with Tom barely able to contain himself.

One fan tweeted: "Wish I could hear the laughs afterwards, the teasing and jokes."

Whilst another said: "This might be one of the best unintentional lines ever!"

What other slang is there for a penis?

Every country has a variety of slang terms for a penis.

In Britain, more cryptic terms include a pork sword, a parsnip or – for Londoners – a ‘todger’.

More polite phrases include ‘private parts’ or ‘down there’.