Follow
Home » World News » What is Hustlers University? | The Sun

UNIVERSITY education is one of the most expensive investments you can make in yourself, and can continue to pay off for a lifetime.

But can you the same skills as a uni degree at a fraction of the price? Andrew Tate says so. Here's everything you need to know about Hustlers University.

What is Hustlers University?

Hustlers University is an online community started by the former professional fighter Andrew Tate on the social platform Discord.

On discord users have access to voice calls, instant messaging and video chatting.

It's popular with gamers and students who use the hubs to connect with friends from all around the world. 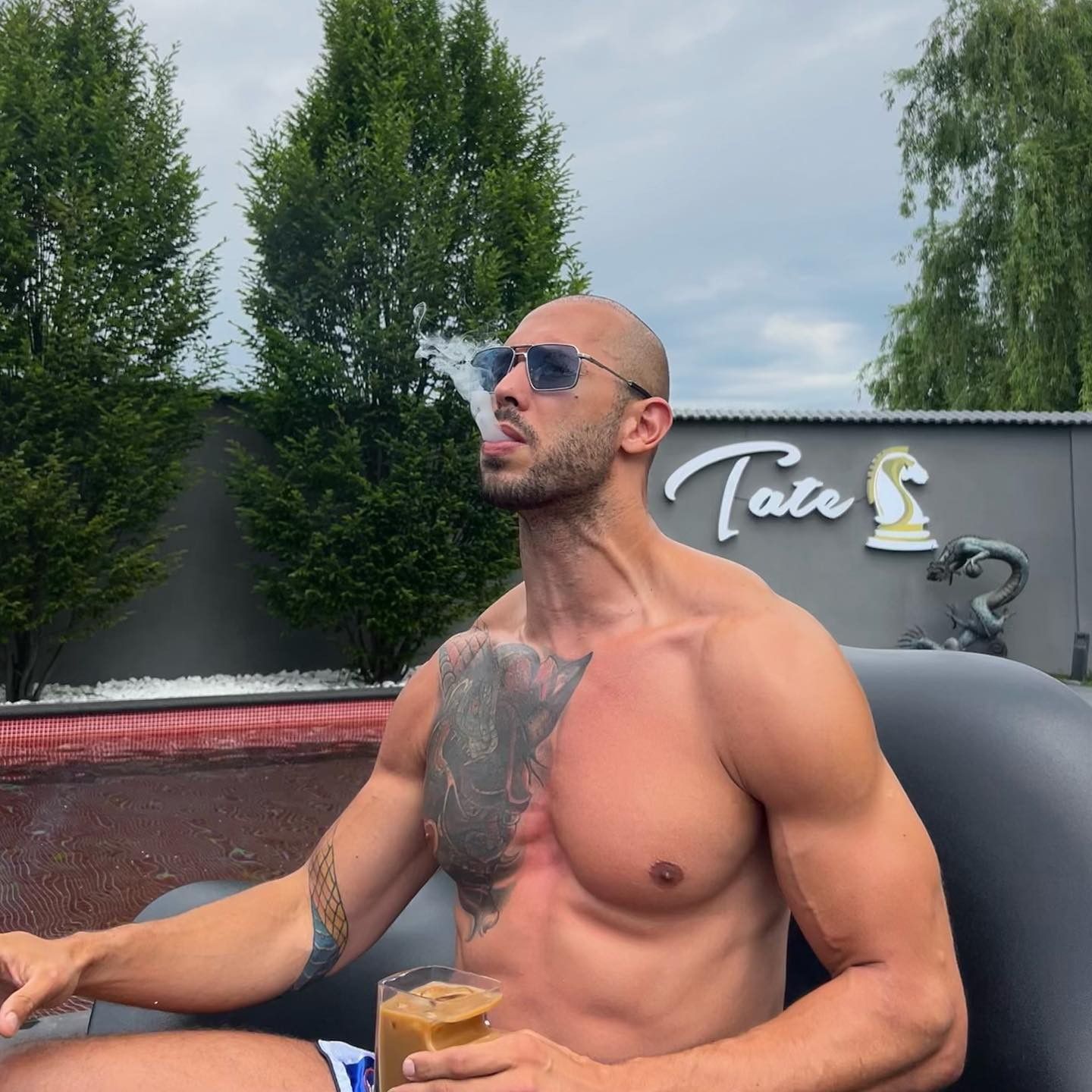 Once the $49 (roughly £40) joining fee is paid, users take a short quiz to determine their availability of time and cash.

They are then put into a specific category: 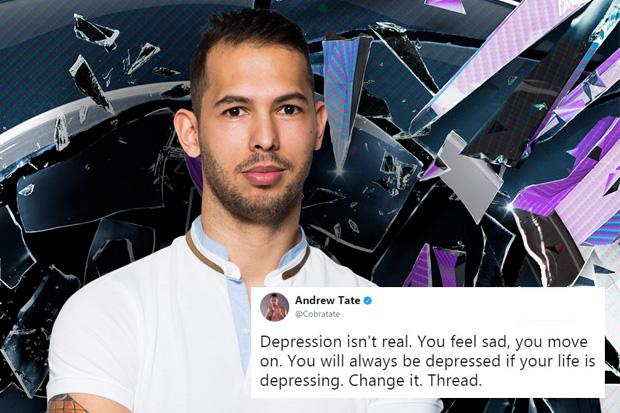 Kickboxer Andrew Tate slammed after claiming depression is not real 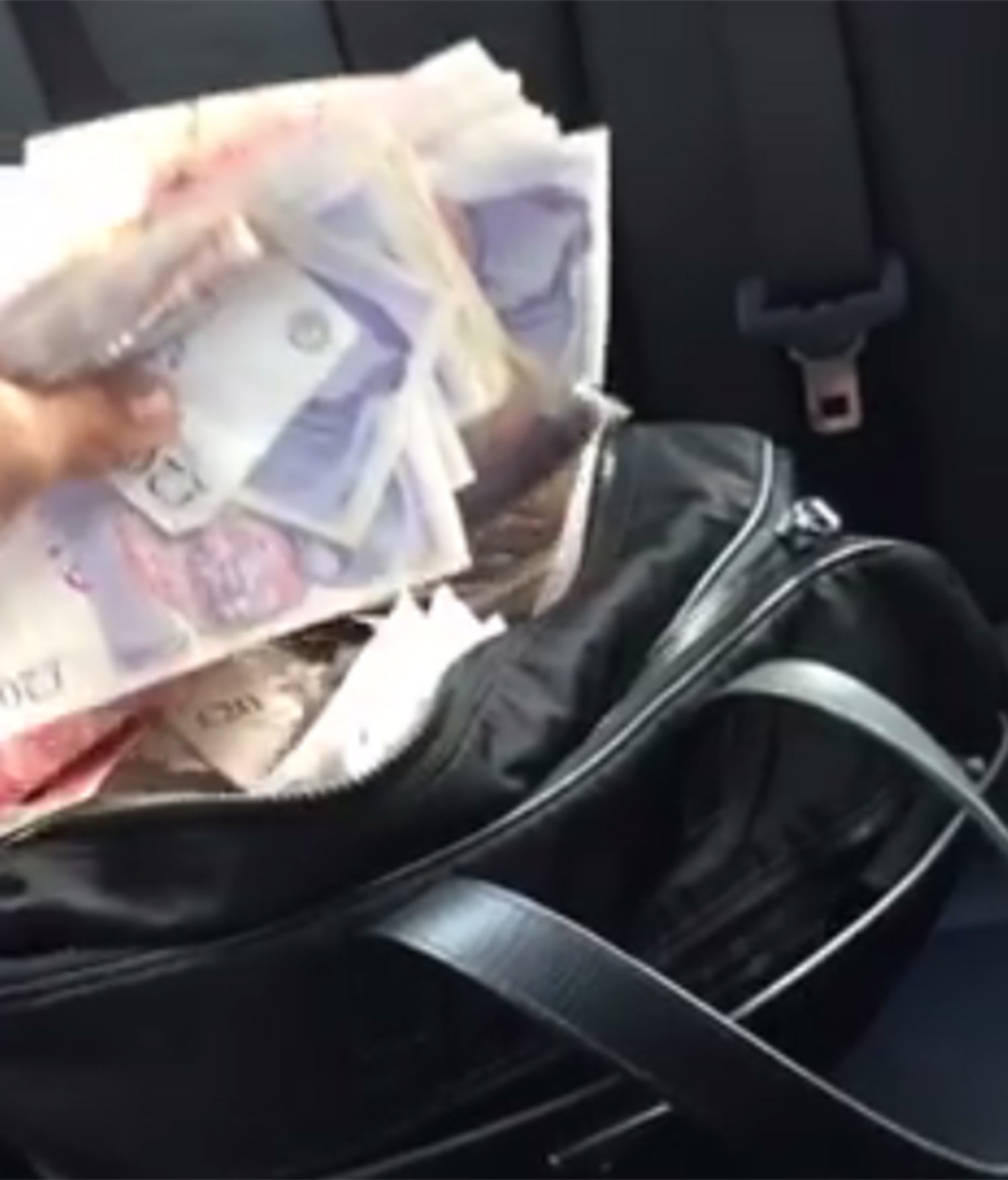 From there you get access to certain learning channels.

The British-American influencer is often mired in controversy, his videos on TikTok rack up millions of views, with recent calls for him to be removed off of the platform after accusations of racism and misogyny.

Tate began his career as a professional MMA fighter before going on to appear on the seventeenth series of Big Brother UK.

He was removed over a controversial pornographic video where he was seen whipping a woman.

Tate started Hustlers University in 2021 and claims to boast over 100,000 members.

What is a pyramid scheme?

A pyramid scheme is a business model based on recruiting an ever-growing amount of new investors, versus traditional business models that are based on the exchange of goods and services.

Members are recruited using promises of payment or services if they bring other members into the scheme, those members must then recruit new members and so on.

The main focus is to recruit new participants, with fraudsters using the money paid by new recruits to pay the earlier ones.

It's illegal in the UK and in many parts of the world as its considered a way for fraudsters to lure in participants with promises of large returns in a short space of time.

But eventually, the schemes collapse as the original founder doesn't have enough funds from old investors to pay the new ones.

Is Hustlers University a scam?

Hustlers University claims to be a place where likeminded people can meet and discuss how to get rich quick.

Each discord channel has an "expert" who teaches those topics using videos and infographics.

Tate claims: “Every professor is verified by me personally. Each one of them is making anywhere from 10k to 500k a month in their select field”.

According to Celebrity Net Worth, Tate is worth an estimated £16.2million himself, but the self-proclaimed Alpha dog claimed to be the world's first trillionaire during a Twitch stream.

If you're unsure about a business opportunity that you suspect might be a scam here are some warning signs to look out for:

If you are worried about being scammed you should contact Action Fraud or call them on 0300 123 240.