What is money laundering?

MONEY laundering is a serious offence that can land you a long jail sentence.

The total amount of cash laundered each year in the UK goes into the tens of billions – with the problem itself costing the country billions to deal with. 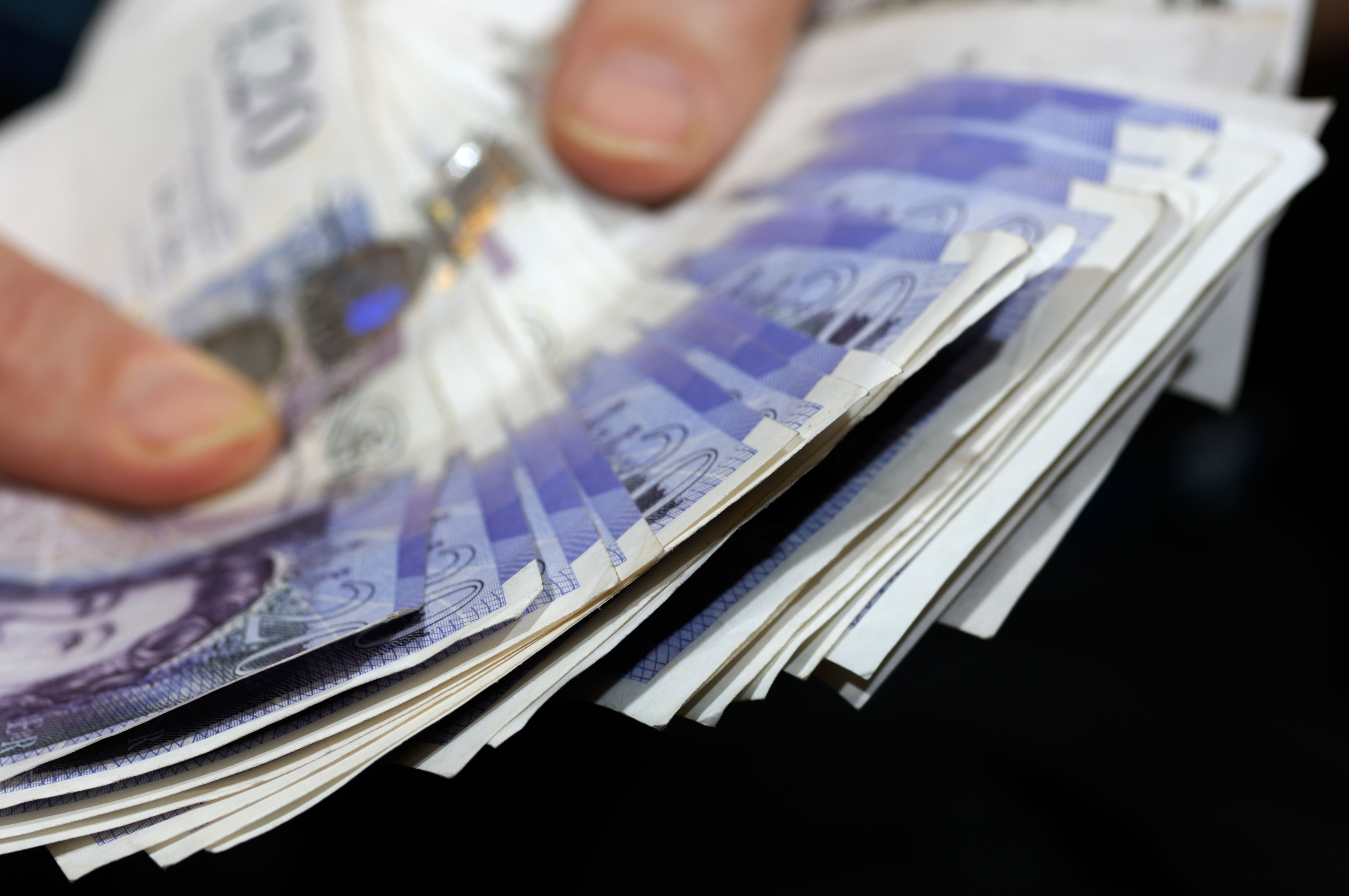 What is money laundering?

Money laundering is the process where criminals hide the proceeds of crime by disguising it as legitimate income from another business.

Cash can be laundered on a small scale with just one business or a large scale through financial institutions.

Money laundering is illegal because cops want crime to be unprofitable.

Hundreds of billions of pounds are thought to be knowingly and unknowingly laundered through banks.

What is the penalty for it in the UK?

Money laundering under the Proceeds of Crime Act can lead to a sentence of up to 14 years in jail, or a large fine.

The sentence depends on the amount of money involved – the seriousness of the offence increases with the amount of laundered cash.

Laundering drug money will typically lead to a higher sentence.

The money itself will also be subject to a confiscation order.

Why has NatWest pleaded guilty to money laundering failings?

On Thursday, October 7, 2021, NatWest pleaded guilty to failing to prevent the laundering of almost £400million.

The company faces a heavy fine after becoming the first bank in Britain to admit to a criminal offence of this sort.

NatWest indicated guilty please to three criminal charges of not adequately monitoring customer accounts between 2012 and 2016.

The FCA alleged NatWest failed to monitor suspect activity by a client that deposited about £365million in its accounts over five years, of which 264 million was in cash.

No action will be taken against any current or former employees, however.

"We deeply regret that NatWest failed to adequately monitor and therefore prevent money laundering by one of our customers," NatWest CEO Alison Rose said in a statement.