Ray J and Princess Love are calling it quits — again. The “One Wish” crooner filed for divorce from his now-estranged wife in the Los Angeles Superior Court on Wednesday as he remains hospitalized for pneumonia in Miami, Page Six confirmed.

It’s the third time the pair has filed for divorce since May 2020, having dismissed the first two requests after reconciling.

The on-again, off-again couple first tied the knot in 2016, and they share two children, son Epik, 3, and daughter Melody Love, 1.

Ray’s manager, David Weintraub, previously told People that his pneumonia is “not the contagious kind.”

“[The doctors] wanted to keep him there a couple extra days to watch him,” Weintraub said, adding that his client underwent “multiple COVID tests, and he tested negative for all of them.”

Love, 37, first filed for divorce from Ray, 40, in May 2020 after she accused him of leaving her and their daughter stranded in Las Vegas. He denied her claims on “The Wendy Williams Show,” saying he’d “never” abandon them.

“I love you, Princess, and again, look it didn’t happen like that,” he explained. “I would never leave my baby and my wife. I would die first before I leave them on the side of the road.” 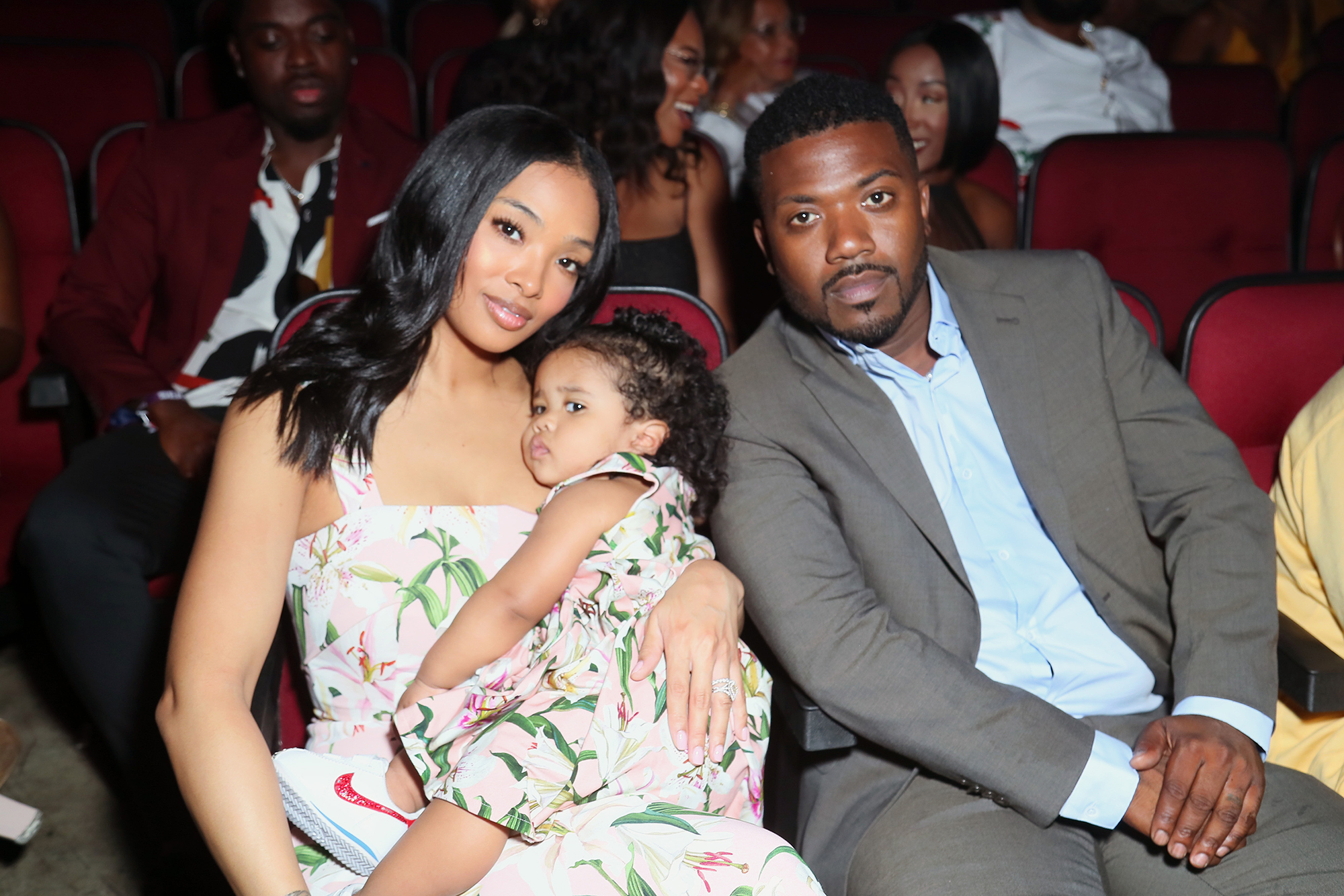 He said that Love and Melody “were at the hotel [in Vegas], and that’s what she considers stranded,” but admitted he was “wrong” in the whole ordeal, which played out on social media.

She later filed to have her request dismissed the following July after they quarantined together. The reconciliation appeared to be short-lived, as Ray turned around and chose to file for divorce in September of that year, but they then requested that filing to be dismissed in February 2021.