NHL side Chicago Blackhawks have been forced to apologise after further details into an alleged sexual assault scandal emerged.

The claims, which date back to 2010, come amid a shocking interview with the alleged victim, who said he was forced to “suppress the memory” in order to pursue his career in the professional game. 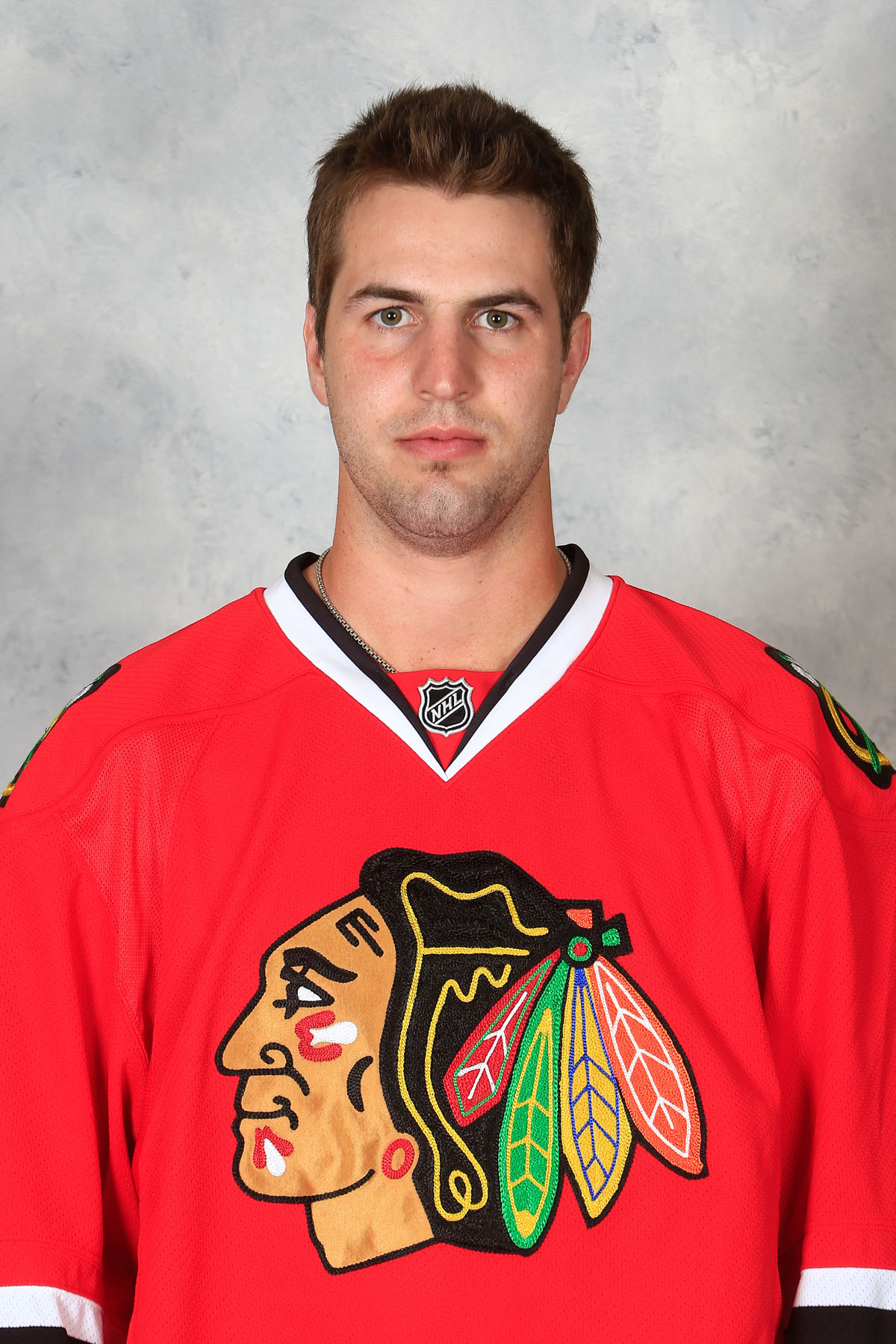 In May 2021, a lawsuit was filed against the Blackhawks after a former player alleged that the NHL side had ignored and covered up a sexual assault incident that took place in 2010.

The player, who until October 2021 remained anonymous under the nickname John Doe, accused a former video coach of sexual assault and harassment.

Upon hearing the allegations, Chicago's top coaches and management were believed to have met to discuss how they would take actions forward, report CBS.

However, the group decided to focus on the Stanley Cup it eventually won, but failed to address the claims again.

When the case was brought to light again 11 years later, a four-month-long investigation into the allegations was opened – that saw 139 witnesses, including 21 current and former Blackhawks players, interviewed.

It found that the NHL side were guilty of "inadequate internal procedures and an insufficient and untimely response" in dealing with the allegations when they first came to light.

They were subsequently fined $2 million.

Who is John Doe?

On October 27, the alleged victim was revealed to be former Chicago Blackhawks player Kyle Beach.

The athlete told ESPN he felt both “relief and vindication” following an independent review that slammed the NHL team for turning a blind eye to his claims in 2010.

On Tuesday, a Blackhawks’ commissioned investigation by the law firm Jenner & Block concluded that "nothing was done" by senior brass in Blackhawks' coaching and management following his reported abuse.

"The healing process is just beginning and yesterday was a huge step in that process.

The 31-year-old player also said how he buried” the alleged violations and suffered from “impacts on my life” – essentially destroying him from “the inside out.”

“I did stupid things, I acted out, I snapped… I did things that I never could imagine doing,” he said.

“I relied on alcohol, I relied on drugs and … I’m just so relieved with the news that came out yesterday, that I’ve been vindicated, and I can truly begin the healing process." 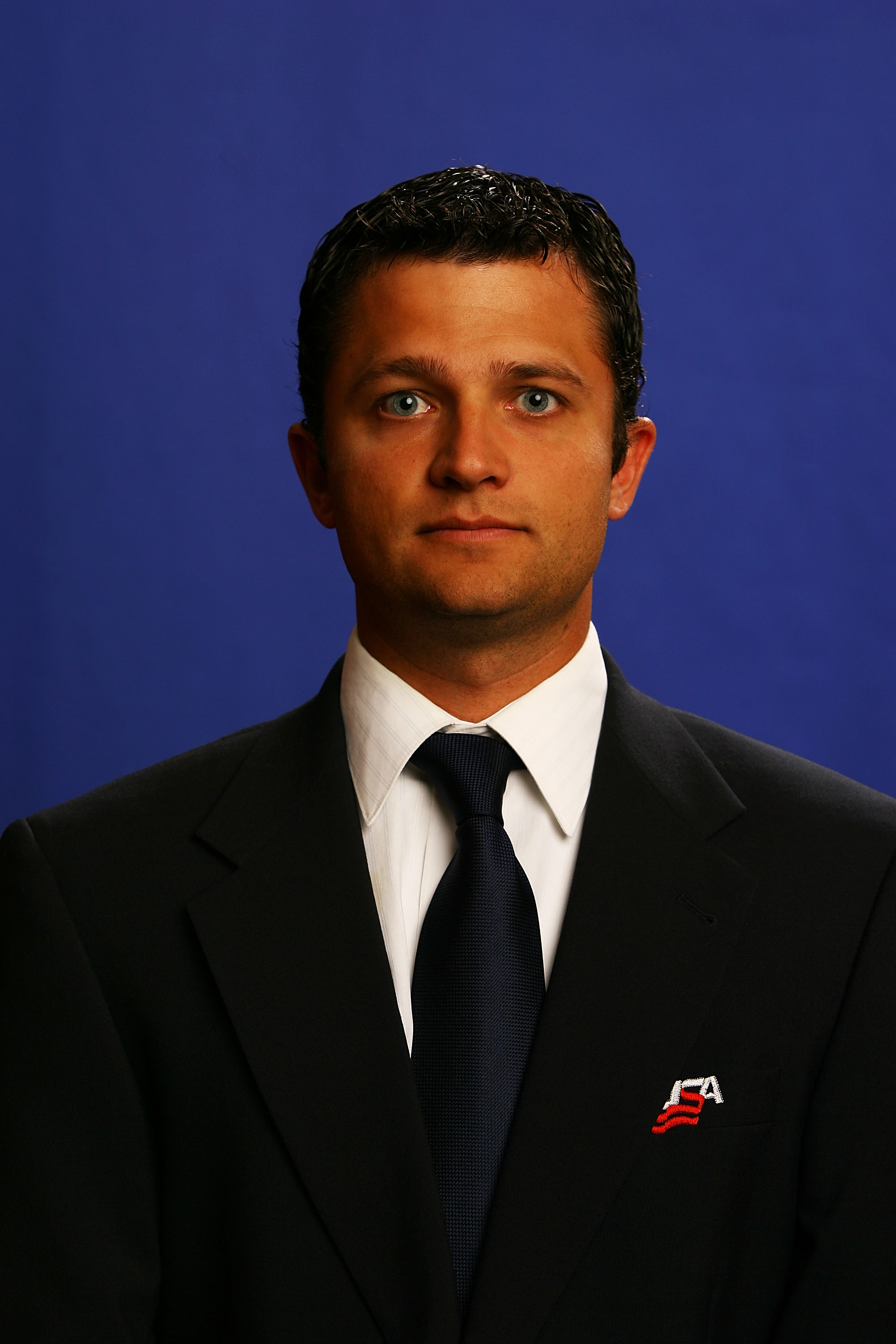 Who has been accused?

At the forefront of the investigation is former video coach Brad Aldrich, who is accused of performing a sexual act in front of Mr Beach without his consent in May 2010.

Aldrich then allegedly sent inappropriate text messages and threatened the player "physically, financially and emotionally" if he did not participate.

It reportedly included blocking his way as he tried to leave whilst threatening the player with a souvenir baseball bat.

Aldrich, having been in the job since July 2008, then left the organization that summer and went on to work at USA Hockey, the University of Notre Dame, Miami University (OH) and Houghton High School.

In 2013, he was convicted criminal sexual conduct involving a student in Michigan.

He was sentenced a year later to nine months in jail and five years of probation.

What have the Blackhawks said?

After Beach's interview took place, the Blackhawks’ released a statement.

It read: "As an organization, the Chicago Blackhawks reiterate our deepest apologies to him for what he has gone through and for the organization's failure to promptly respond when he bravely brought this matter to light in 2010.

“It was inexcusable for the then-executives of the Blackhawks organization to delay taking action regarding the reported sexual misconduct.

"No playoff game or championship is more important than protecting our players and staff from predatory behavior.

"The Blackhawks have implemented numerous changes and improvements within the organization, including hiring a new leadership team that is committed to winning championships while adhering to the highest ethical, professional, and athletic standards."

Blackhawks, is, sexual, the, what
You may also like: