Follow
Home » World News » What is the rare penis plant and why is it trending?

The penis plant, whose scientific name is Amorphophallus decus-silvae, blooms once every two decades. 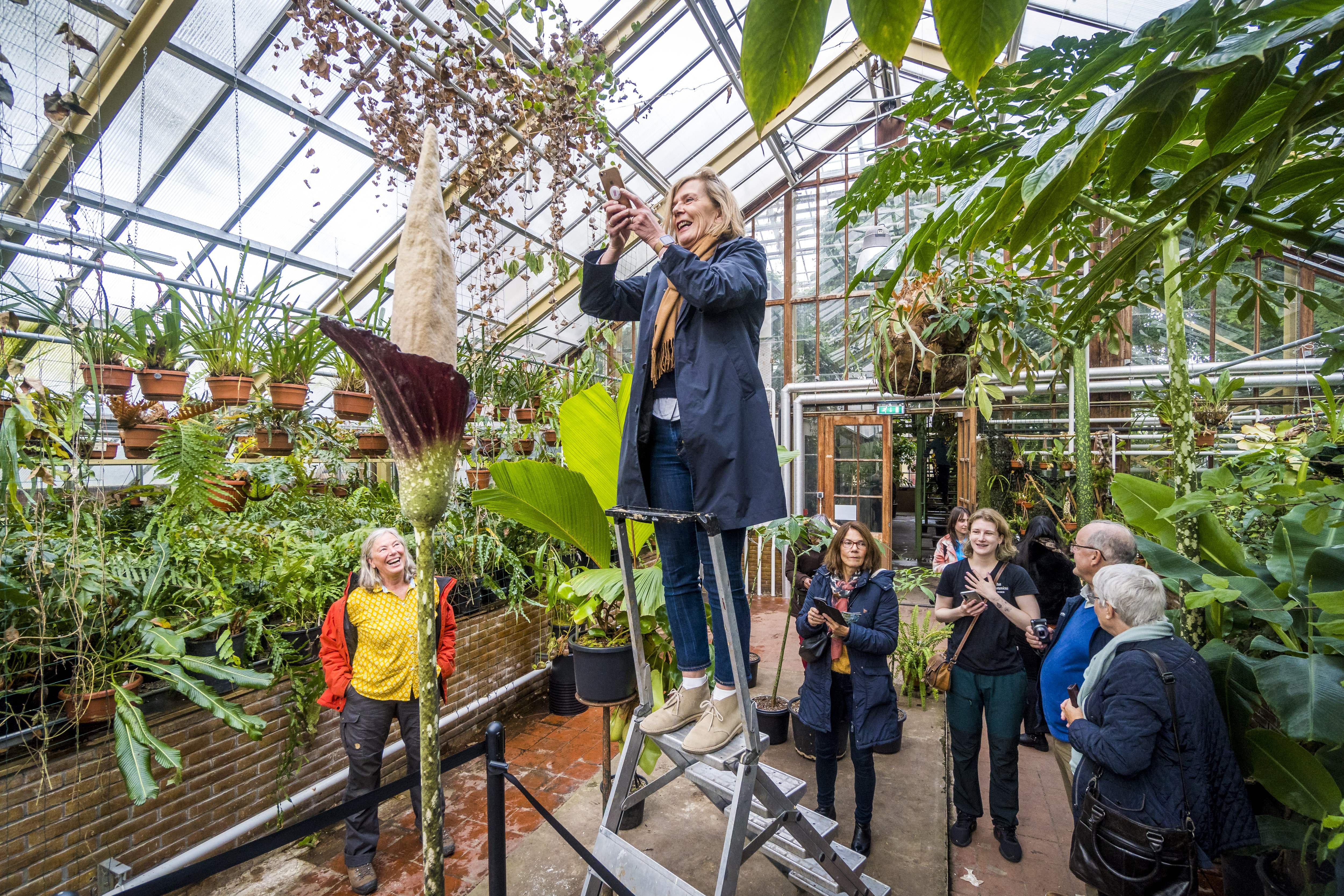 The Amorphophallus decus-silvae, aka penis plant, has bloomed at the University of Leiden's botanical garden in the Netherlands.

According to the botanical garden’s website, this is the third time this plant has ever bloomed in Europe.

However, a volunteer began caring for this six-year-old plant and produced a flower bud in mid-September.

Although the plant resembles a cigar, it has earned the penis plant nickname due to its phallic shape. 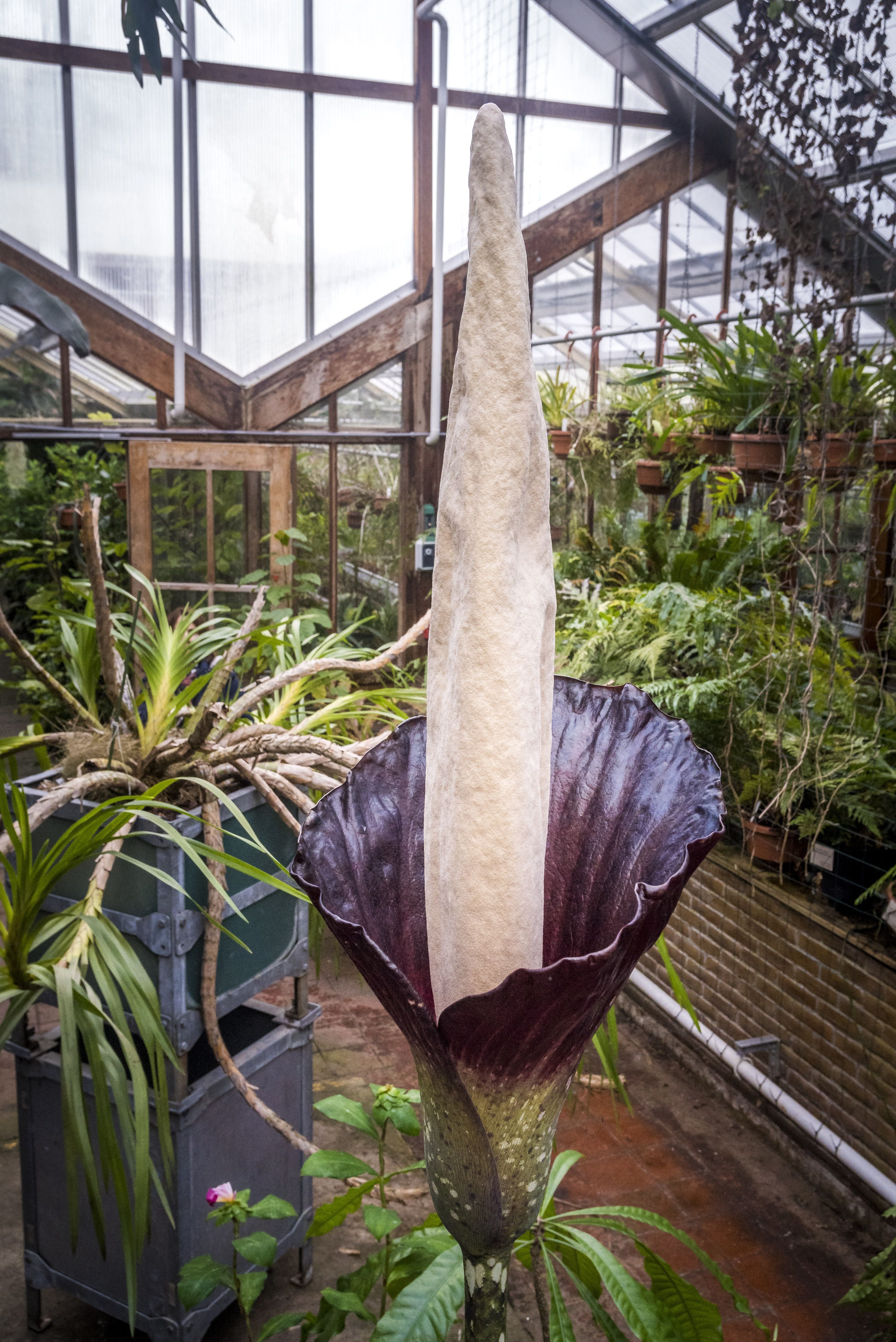 It emits "a pungent smell of rotting flesh," the garden says, which is meant to attract flies and other insects.

The plant’s spadix is six and a half feet tall and is part of its female stage of blooming.

During the male blooming stage the plant creates pollen, attaching to flies and other insects, which leaves and pollinates another of the garden's penis plants.

As the plant began to go viral on the internet, social media users were shocked at its height and appearance.

One Twitter user wrote: “what kind of penis are you looking at?”

Another said: “Do you have or have you ever seen a penis? *I've* never seen one that pointy, lol.”

A third wrote: “Guys I am going to see the penis plant tomorrow. I am not kidding this is a very rare plant to see in bloom and I’m gonna see it. You wish you were me seeing the famed penis plant.”

Where does the penis plant grow?

The penis plant is native to the island of Java in Indonesia.

Due to its rarity, only a few botanical gardens have Amorphophallus decus-silvae in their collection.

The plant is closely related to the Amorphophallus titanum ("giant penis plant" or "corpse flower") and Amorphophallus gigas which are found in Indonesian rainforests.

Those that reside in the Netherlands can go to the Leiden Hortus gardens to visit the penis plant.