Follow
Home » World News » Who are the Children of God? | The Sun

Who are the Children of God? | The Sun

However, it gained notoriety under the name Children of God after its leader claimed that he'd had a revelation that California was to be struck by a major earthquake. 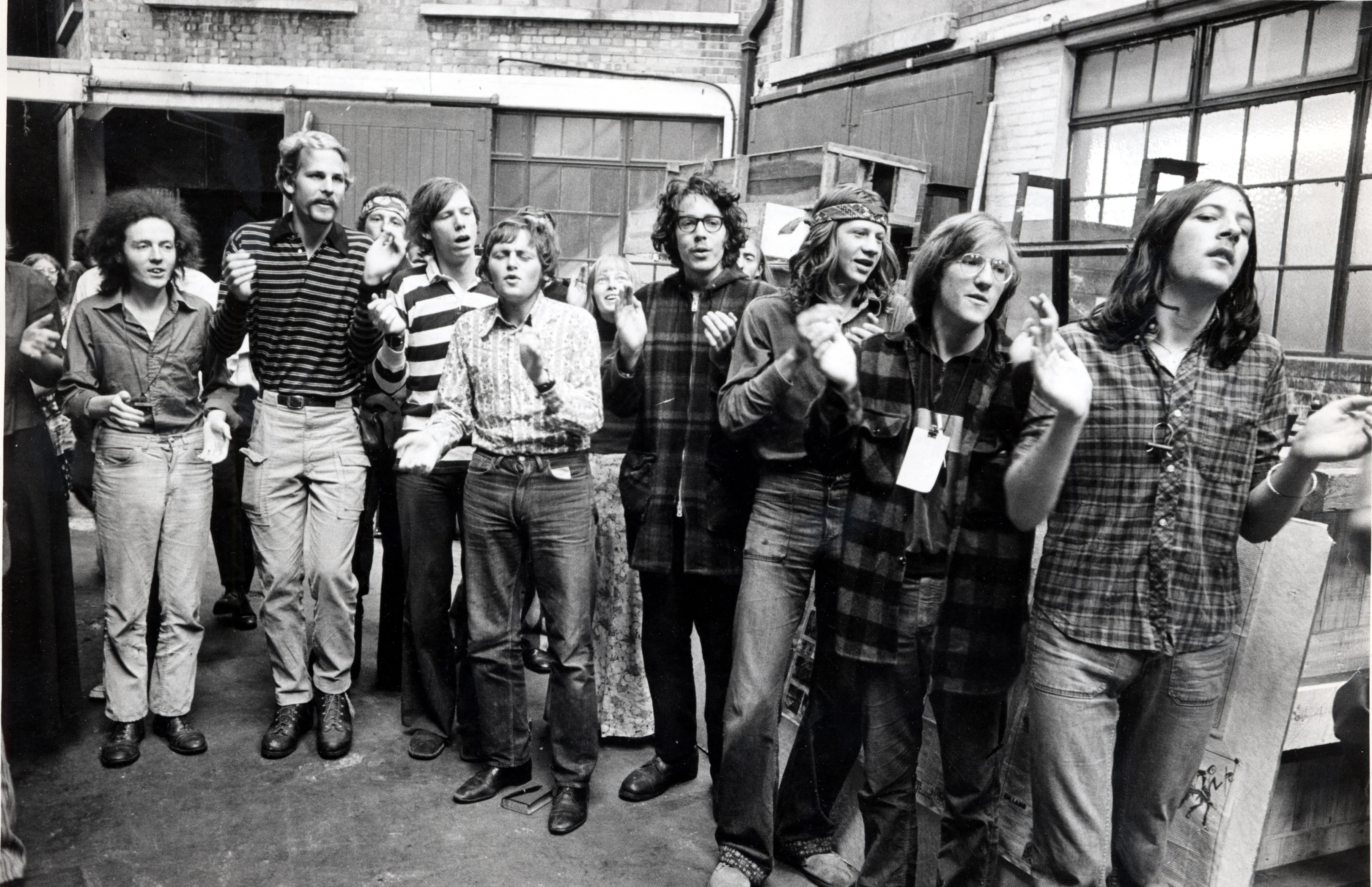 Who are the Children of God cult and where are they based?

Initially calling themselves Teens for Christ, it soon evolved into the Children of God movement.

After coming to the conclusion that the area was imminently going to be struck by a major earthquake, David Berg took his movement and followers on the road.

At its height, it is believed that Children of God had some 15,000 members. 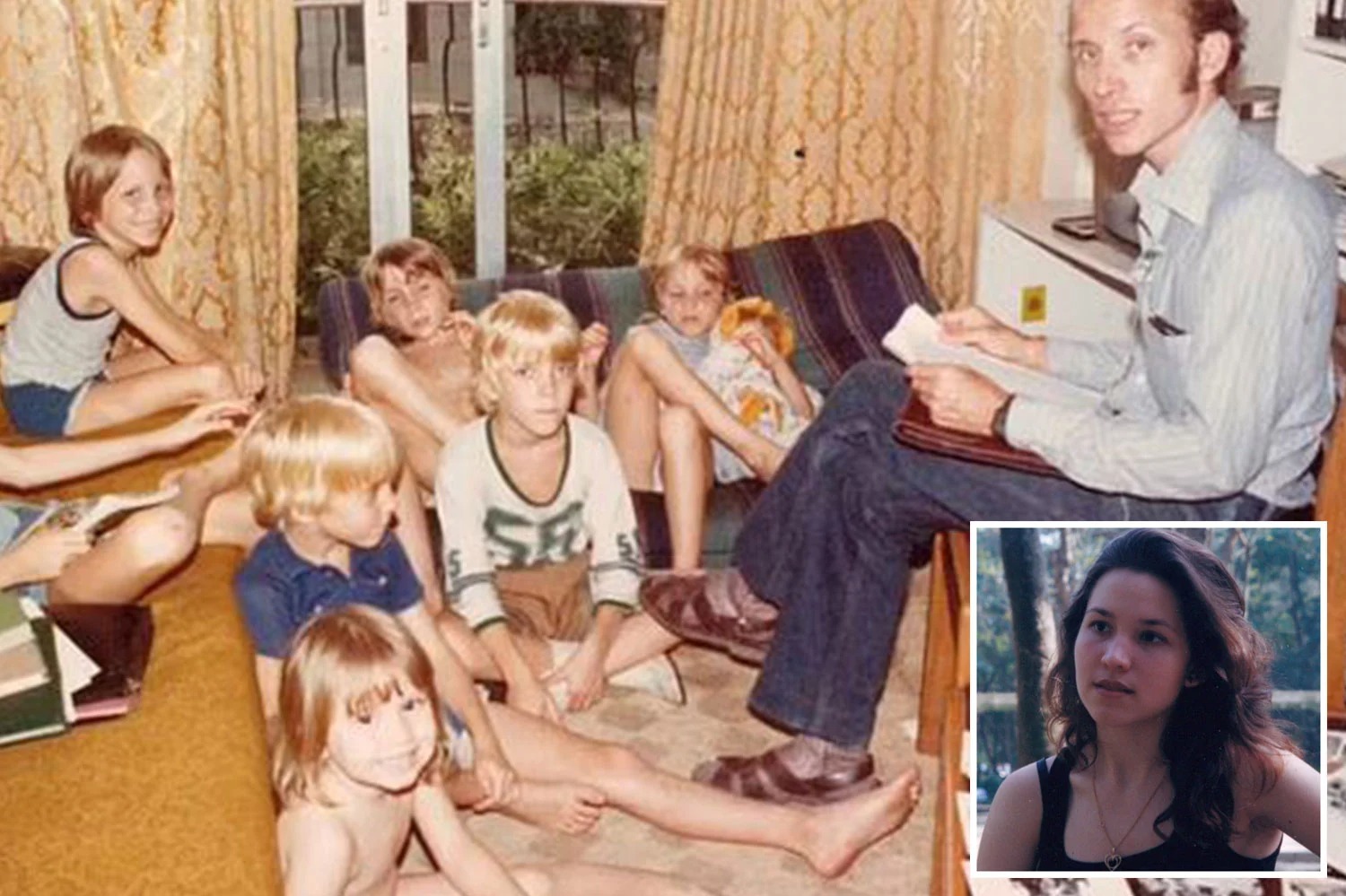 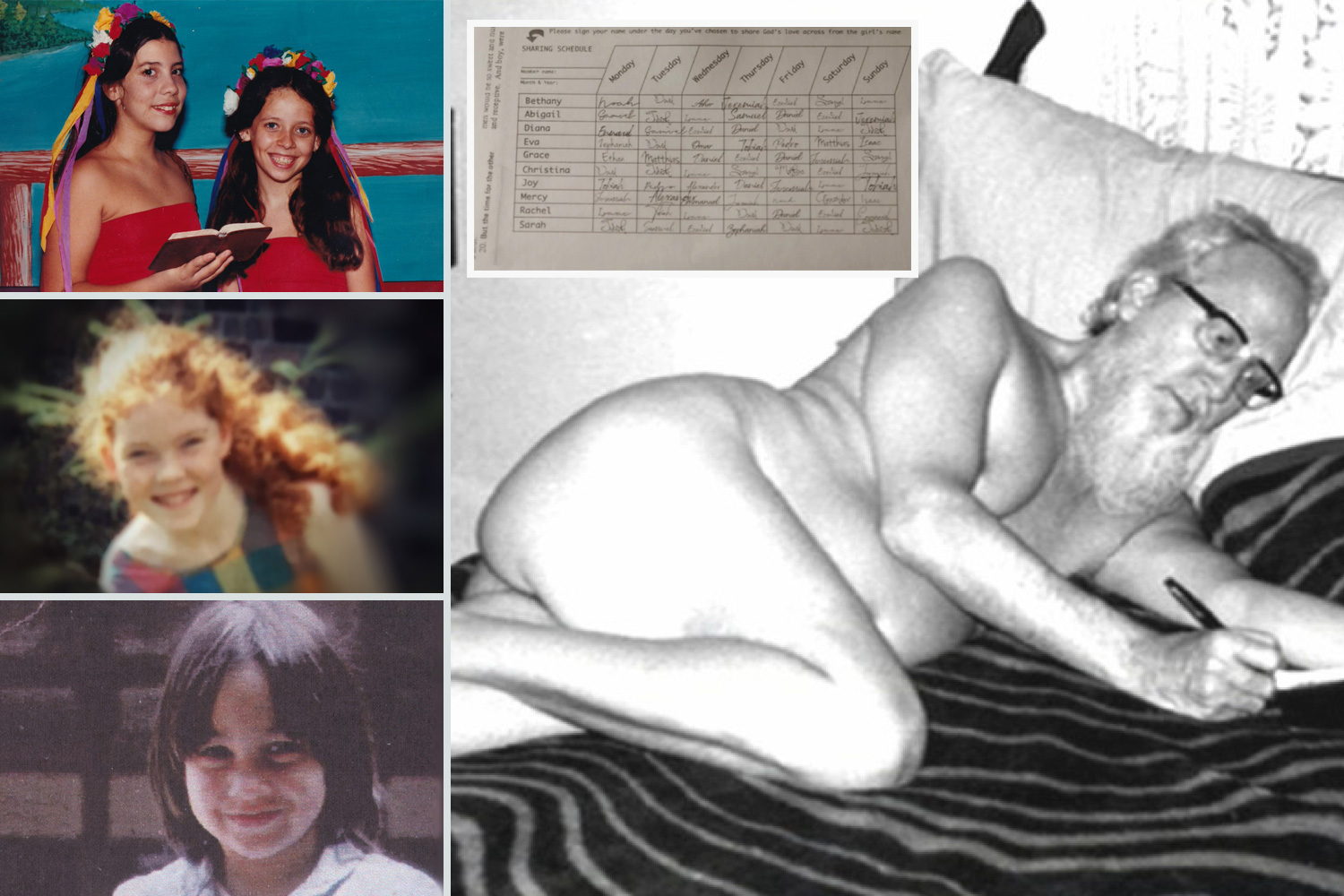 We were beaten at 3, raped as kids & put on sex ‘sharing schedule’ aged 10

Advocating a lifestyle of "group living" it was not long before the movement had hundreds of communes.

The communities were very isolated and nobody within them would work or leave the commune.

It combined worship of Jesus Christ with the 1960s "free love" era whilst preaching a prophecy that the apocalypse was coming very soon.

As a result, he encouraged members to live a hand-to-mouth existence with no-one encouraged to make long-term plans.

List of Wetherspoons pubs up for sale in the UK – is yours at risk of closing?

It was claimed that at its peak, the movement had branched into over 50 countries.

What happened to cult leader David Berg and how did he die?

He communicated with his followers through a series of letters which he called "Mo Letters", stemming from the name he gave himself of Moses David.

A spokeswoman for the movement was informed of his death by his wife in November 1994.

Although nobody even within the group knew where he and his wife were when he died, it is now believed that he was in Portugal at the time.

Maria Berg (also known as Karen Zerby), the wife of the movement's leader, led "The Family" as it was now known after his passing.

What are the allegations against the group?

The group was known for its "flirty fishing" technique where female members would be ordered to have sex with men as a means of recruiting them to the cult.

Former members of the Children of God movement have alleged childhood abuse as they lived on the communes.

Ex-members have told how the group extended its sexual policies to children, allegedly permitting and even encouraging child sex abuse.

Sadly, many members of the movement have taken their own lives over the years, haunted by memories from their time in Children of God.

Over the years there have been horrific reports from people who used to be members of sexual violence, incest and brainwashing.

Why are the Children of God cult so infamous?

As it came to light that celebrities such as Joaquin Phoenix and Rose McGowan both lived in communes with their parents when they were children, interest in the group has rocketed.

Joaquin Phoenix's late older brother, River, told Details Magazine in 1991 that he was four when he first had sex while in the group.

While ex-members have come out and spoken about the mental and physical tortures they endured, still plagued by these memories in later life.

In January 2005, the movement was in the headlines when the former leader's son, Ricky Rodriguez, murdered an ex-member of the group.

The person in question was a former nanny of Rodriguez, who lived on the commune for a number of years.

After stabbing her to death, Rodriguez killed himself. He had left the group in adulthood and had previously said that to The New York Times that he wanted his mother “prosecuted for child abuse.”