Follow
Home » World News » Who is Paddy Conroy? | The Sun

Who is Paddy Conroy? | The Sun

PADDY CONROY was one of Britain's most feared men after he fled the UK to avoid a trial which was accusing him of kidnap and torture.

Read all about the man who was once Britain's most wanted – Paddy Conroy. 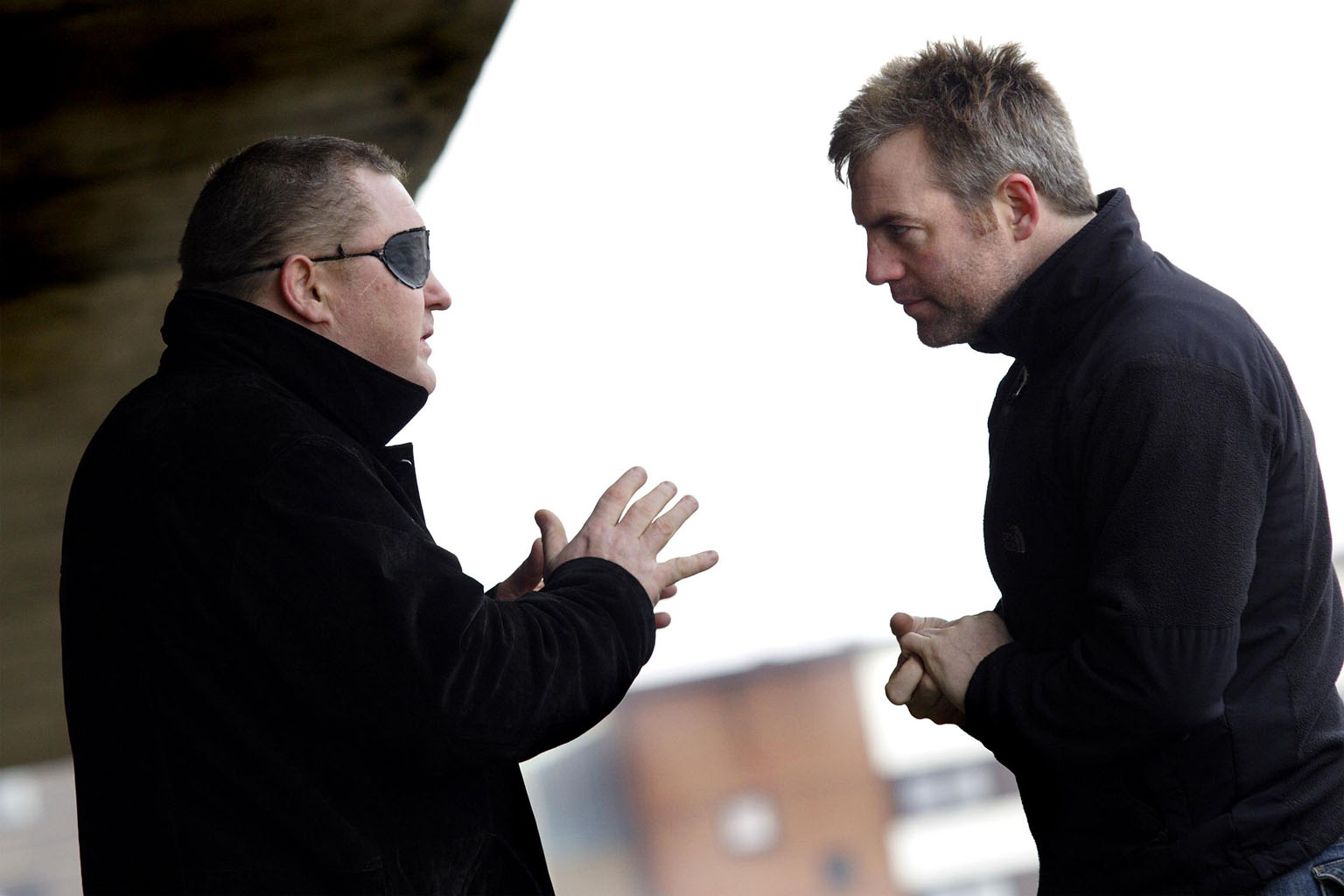 Who is Paddy Conroy?

Paddy Conroy was a gangster back in the 1990s.

He was such a prominent figure in the UK's crime history, that he also had a book written about him titled In The Name Of My Father: Murder and Mayhem in the North.

It looks at the criminal past of Conroy who had ongoing feuds with different families.

His friend and the man to who Conroy was best man, Bernard O'Mahoney said that writing this book is a way of letting youngsters know not to follow in those footsteps. 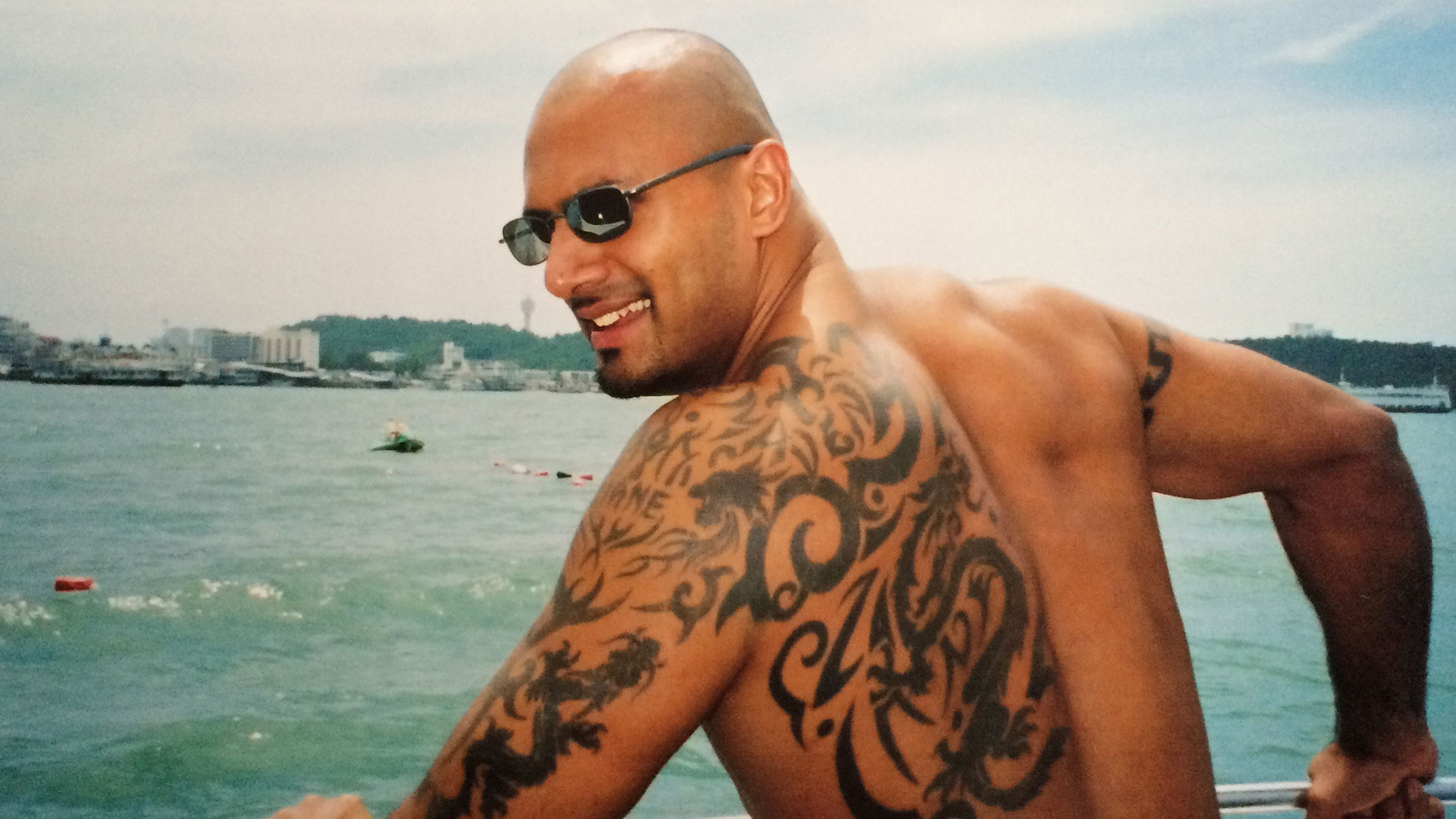 Get to know more about the criminal life of Pat Tate

The book features fights in the streets of Newcastle's West End, 22 people shot, a man who was stabbed with a Samurai sword and stories about houses being petrol-bombed.

The book was given its title because Conroy had sworn "in the name of his father" that he would seek revenge upon those that vandalised his father's headstone and tried to dig up his body.

Where is Paddy Conroy from?

Paddy Conroy is from Newcastle. 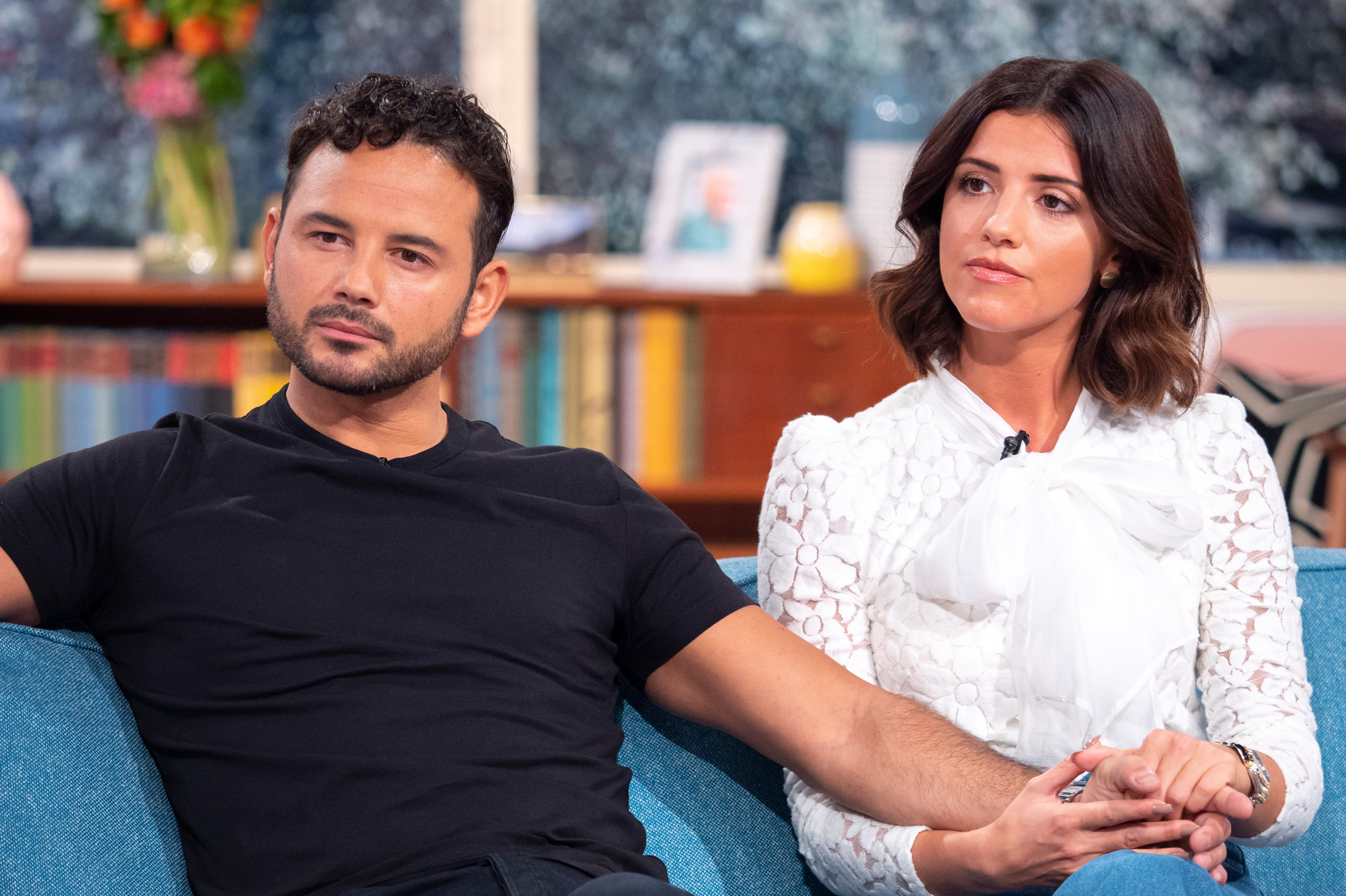 What is Paddy Conroy known for?

Paddy Conroy fled the UK in 1994 when he escaped from a prison taxi which was about to take him to court.

He was going to a court over a trial about him kidnapping and torturing Billy Collier, alongside co-accused David Glover.

Collier had his teeth ragged out with pliers and his nostrils mutilated.

Conroy said that Glover pulled the handbrake on the minibus while travelling along the Felling Bypass at 70mph.

The bus was sent into a spin and dumped into a layby.

Glover punched one of the prison guards and then jumped in a getaway car.

They drove around old flour mills on the Quayside until they changed cars and made their way over the Swing Bridge, passing police cars which were making their way fast to the prison van.

Conroy escaped on foot and fled off to Spain.

He said: "I stayed at some gipsy friend's private camp sire for the first week of my escape and then I move back onto Bensham, Gateshead, for a couple of months in a private flat, until the owners gave me a message that there was a chance of a lift out of the country if I wanted it.

"I jumped at the chance – once I was in Spain I found myself a furnished flat for £50 a week.

"I chilled really, until Interpol got me five months later.

"It's a lazy life in the Spanish hear so I just did shopping and cooked to fill my time.

"I never had much money so had to spread my bit out as far as I could, so never really went out drinking or anything.

"And being Britain's most wanted made me feel better than I would have been feeling lying in a British prison cell – I was getting a tan."

Interpol arrested Conroy outside Malaga airport, where he was parked in a car.

He was taken to Liverpool's Walton Jail and kept in solitary confinement while awaiting his trial.

He was convicted of torture, kidnap and false imprisonment and sentenced to 11-and-a-half years in jail.