Follow
Home » World News » Who is Prince Edward, Duke of Kent? | The Sun

Who is Prince Edward, Duke of Kent? | The Sun

THE Duke of Kent was one of the Royal family members that accompanied the Queen on many of her outings such as the Platinum Jubilee Trooping the Colour.

Get to know Prince Edward, Duke of Kent and how he is related to the late Queen Elizabeth II.

Who is Prince Edward, Duke of Kent?

Prince Edward was born October 9, 1935, to Prince George, the Duke of Kent, and Princess Marina of Greece and Denmark.

He is a member of the Royal family and has held the title of Duke of Kent since the age of six.

The title was passed to him after the death of his father, Prince George, in a plane crash in August 1942.

Prince Edward was educated at Eton College and Sandhurst before beginning a military career lasting over 20 years. 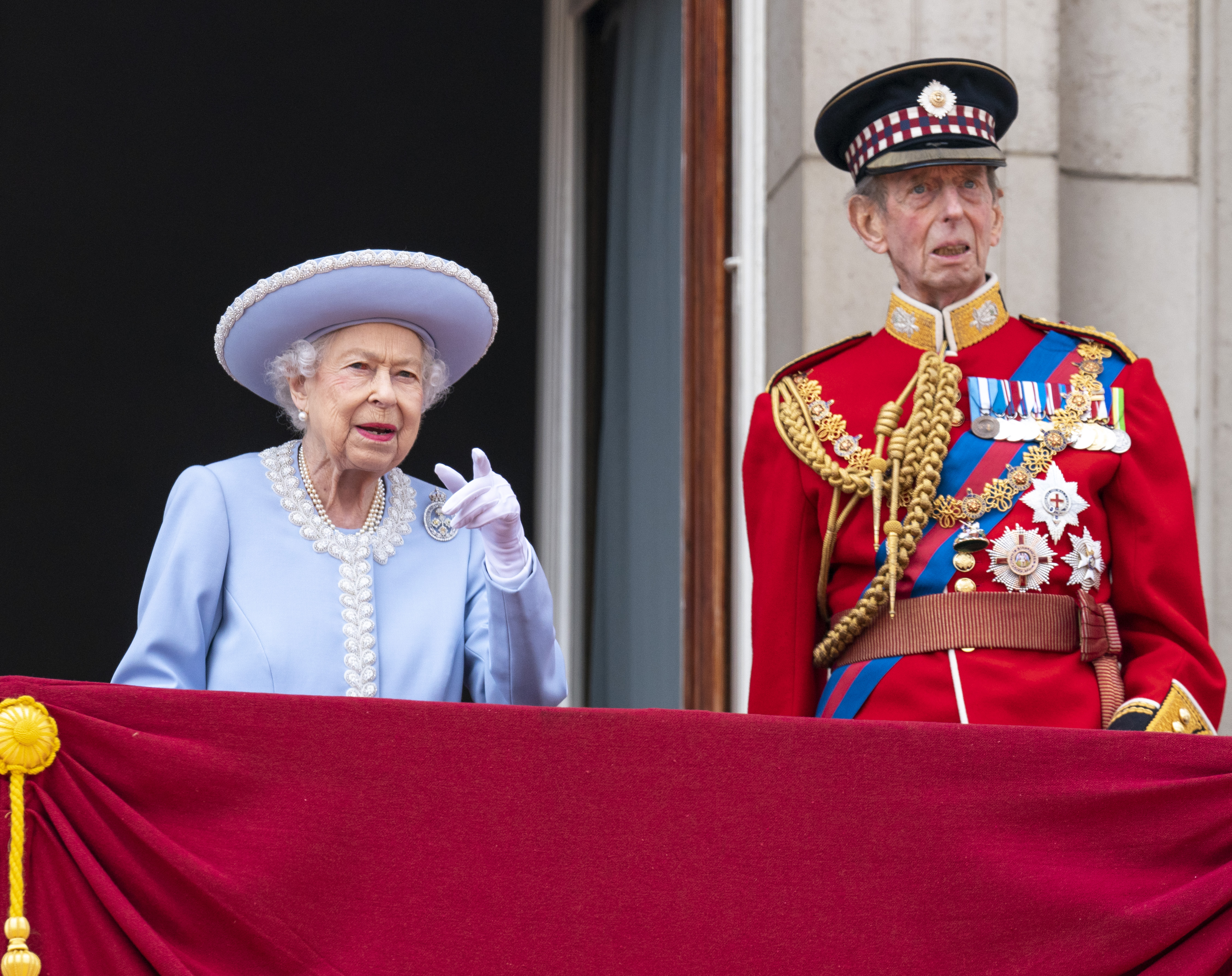 He often carried out engagements on behalf of the Queen and is involved with over 140 charitable organisations.

He has also acted as Counsellor of State during periods of the Queen's absence abroad. 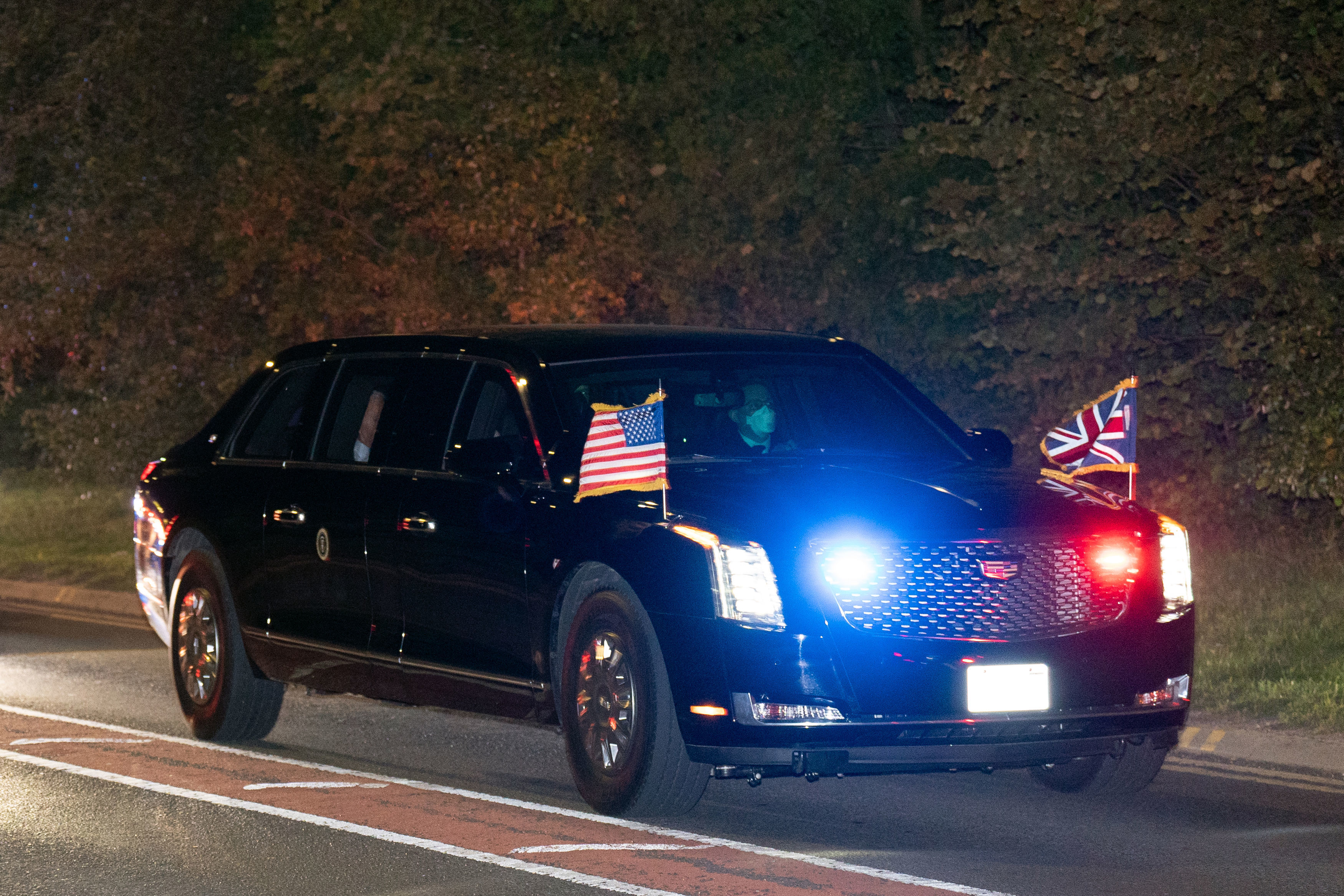 The Duke of Kent married Katharine Worsley at York Minster on June 8, 1961.

Most recently the Duke joined Her Majesty on the Buckingham Palace balcony while she inspected troops at her Jubilee celebrations.

This plus one position has traditionally been filled by Prince Philip, although the Duke did step in back in 2013 when the Prince was unwell.

How is the Duke of Kent related to the Queen?

Prince Edward is a first cousin of Queen Elizabeth II through their fathers, Prince George, Duke of Kent, and King George VI.

Edward is also related through his mother to the late Prince Philip.

Princess Marina of Greece and Denmark, his mother, was a first cousin of the Duke of Edinburgh.

This means Edward is both a first cousin once removed and a second cousin to King Charles and his siblings.

When was he the FA President?

Edward was president of The Football Association – England’s football governing body – from 1971 to 2000.

This is more of a figurehead role, with the chairman of the FA taking on the bulk of responsibilities.

The role was taken over by Prince William in 2006.

Since 1939, the president has always been a member of the British royal family.

The Earl of Athlone held the role between 1939 and 1955 before passing the position on to the Duke of Edinburgh.

What other roles does he have?

Prince Edward has held hundreds of roles over the years.

At 18 the Duke enrolled at the Royal Military Academy Sandhurst and graduated as a Second Lieutenant in 1955.

He retired from the Army in 1976 – but the Duke still holds several senior appointments and regularly visits his regiments.

Lady Louise Windsor paidtouching tribute to her grandparents during vigil

Viewers all say the same thing about Queen’s grandson, 14, during vigil

Since 1975 he has served as the President of The Scout Association.

Since 1969 he has also served as the president of the All England Lawn Tennis and Croquet Club.