YEOVIL TOWN'S captain hanged himself in a hotel after becoming addicted to booze to "numb the pain" of injury and mental health demons, an inquest heard. 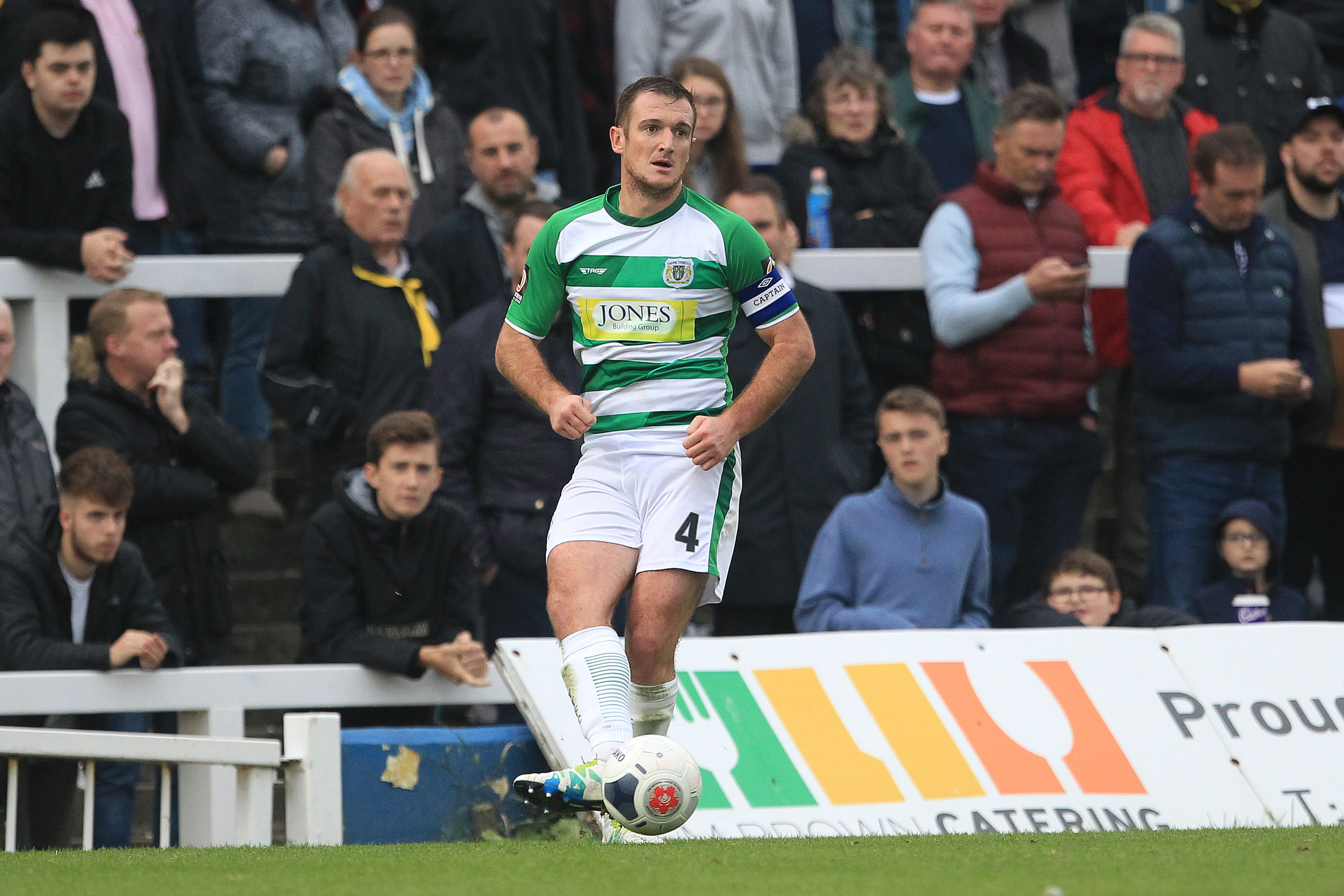 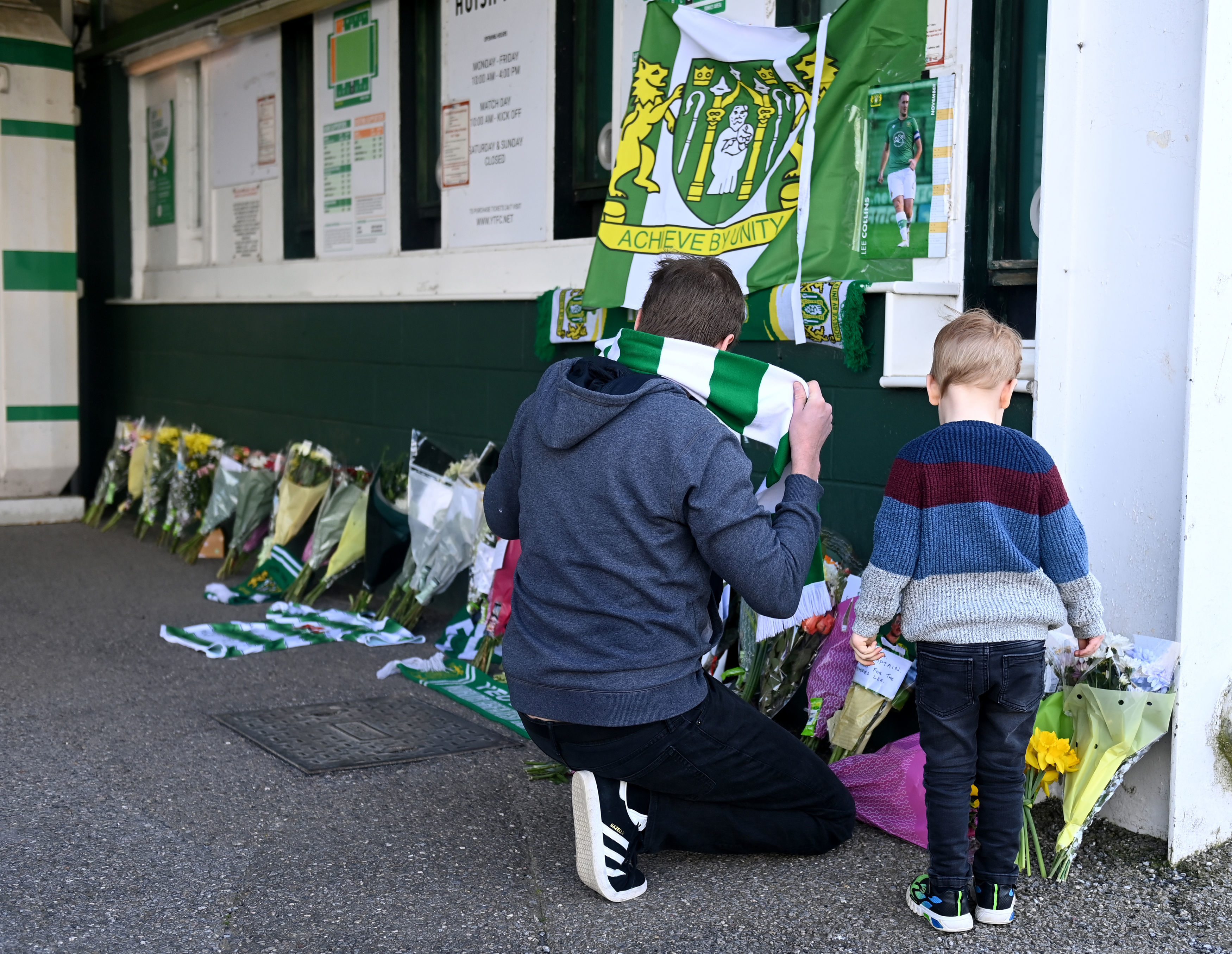 Toxicology tests revealed alcohol and cocaine in his system at the time, which can lead to self-harming behaviour, the coroner said.

Mr Collins failed to turn up for training on March 31, but Yeovil's assistant manager Terry Skiverton went to the players' hotel in West Coker and found him hanged in his room.

Senior Somerset coroner Tony Williams said he had battled long-term alcohol problems as well as a gambling habit and the recreational use of cocaine.

The tragic footballer's partner Rachel Gibbon told the inquest he was a "gentle giant, the kindest most generous man you could have met."

She said he was "insecure and anxious" with an addictive personality that saw him gamble online and "drink every single day" for the last 10 years.

Ms Gibbon said she had "begged him to get help but he would get aggressive, verbally aggressive".

She said: "Lee was your captain, your leader. For us he was our safe place, our best friend.

"Mental health is so important. If you need help or are offered help by those closest to you because they see you need it when you can't, please, please reach out."

Close friend Paul Broadhead said the Yeovil skipper had suffered with his mental health profoundly in the last few years despite being the "joker and life and soul of the party".

He said he worried about paying the bills and what he would do when his football career ended and started using cocaine even though he was anti-drugs.

Yeovil Town FC assistant manager Terry Skiverton said Lee had been happy during a good training session the day before his death.

He said the defender had been "struggling with injuries and personal problems" before he failed to turn up for training on March 31.

Terry thought he may have overslept because he may have taken sleeping pills, but the hotel manager found him dead in his room.

Doctors from his clubs said he suffered low moods, with one saying he was drinking heavily to "numb the pain".

The coroner recorded a suicide conclusion.

If you have been affected by any of the issues raised in this article, contact The Samaritans on 116 123.

They are available for free at anytime.

Captain, Collin, Lee, town, Yeovil
You may also like: