A young woman has tearfully opened up about how she was allegedly spiked with a needle on her first night clubbing – and she’s not alone.

Jaylena, 18, is one of six young women believed to have been victims of the latest spiking trend in Newcastle in NSW’s Hunter region.

She had been celebrating her first night out at a popular nightclub in the area and remembered dancing with a boy before she suddenly felt severely unwell.

‘I wanted to throw up. It felt like my heart was going to stop and I just remember calling someone to come and get me,’ she told A Current Affair. 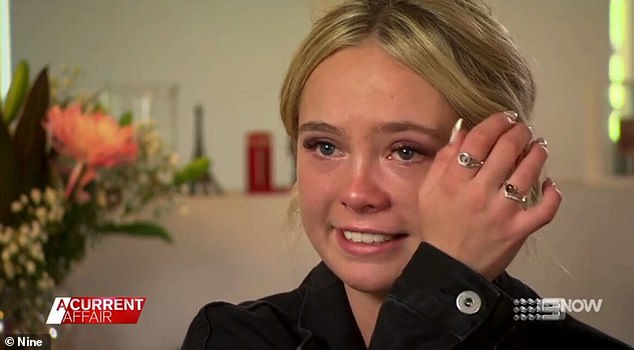 ‘I was completely unconscious in the car and no one could wake me when I got home.

‘Like I’m 18, and I’m just destroyed over my first night going out clubbing.’

Jaylena, a nursing student, then noticed a small bruise on her upper thigh, and having already heard of the alleged spiking attacks she feared the worst.

‘You go out covering your drink not expecting to be jabbed with a needle,’ she said.

‘It’s just disgusting. How could you do that?

‘It goes beyond putting a pill or powder in someone’s drink. You’re actually injecting someone with a needle, with force enough to cause a bruise.’

Jaylena’s experience was similar to another young woman Hannah, who had attended the same nightclub in Newcastle over the weekend and too believes she was spiked.

The 20-year-old had been out for a friend’s 18th when she remembered everything suddenly ‘went black’. 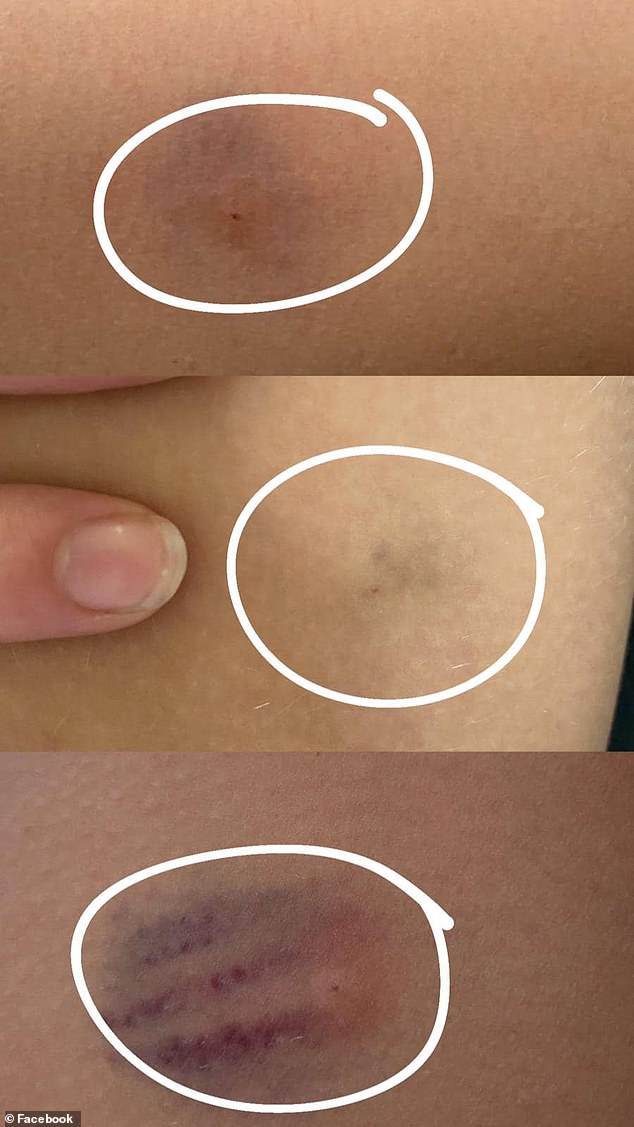 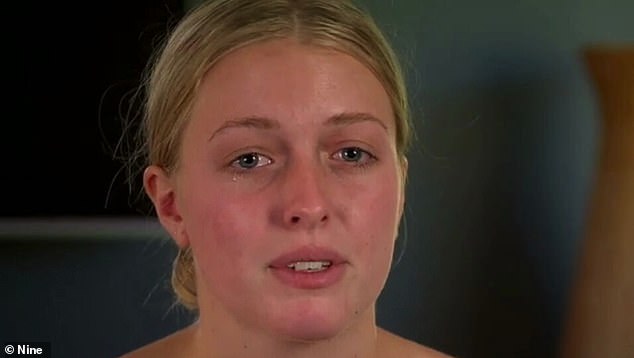 Hannah, 20, claimed she too had been spiked while out at a nightclub in Newcastle over the weekend

‘I woke up on the train a couple of hours later. I do not remember a lot of the night and it was scary to wake up and not remember it,’ she said.

Her friends managed to track her down at the station and found Hannah in tears and extremely drowsy.

After being told by her girlfriends to check her legs for any marks Hannah discovered she had a bruise on her thigh with a small dot in the centre.

She now has to take an antiviral pill everyday for six months to protect her from any diseases transmissible through blood including HIV.

NSW Police confirmed they are investigating six reports from young women in the Newcastle area which have all experienced similar experiences.

‘Police are awaiting toxicology results and have commenced further inquiries into the incidents,’ they said.

Forensic toxicologist, Dr Michael Robertson said the needles used may not be the standard ones but rather a ‘modified epipen’, making it easier for culprits to spike young women undetected.

‘It’s almost a clinical trial in these nightclubs. There are new designer drugs, benzo-diazepam, which are like roofies or rohypnol that people can inject,’ he said.

King Street, the nightclub where the alleged attacks occurred have provided CCTV to police and are cooperating fully with the investigation. 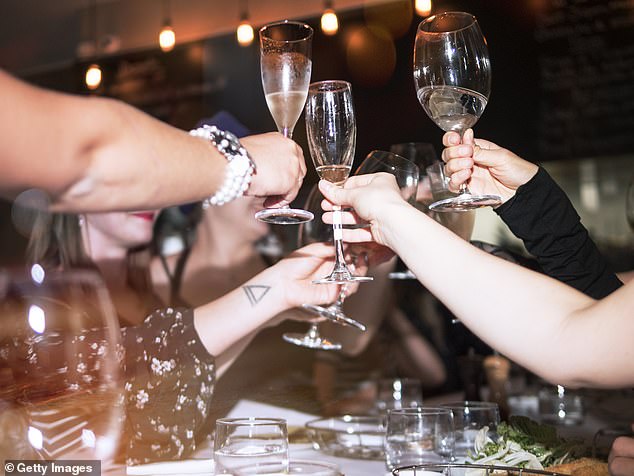 Women are reportedly being injected with needles while out, police are investigating (stock image)