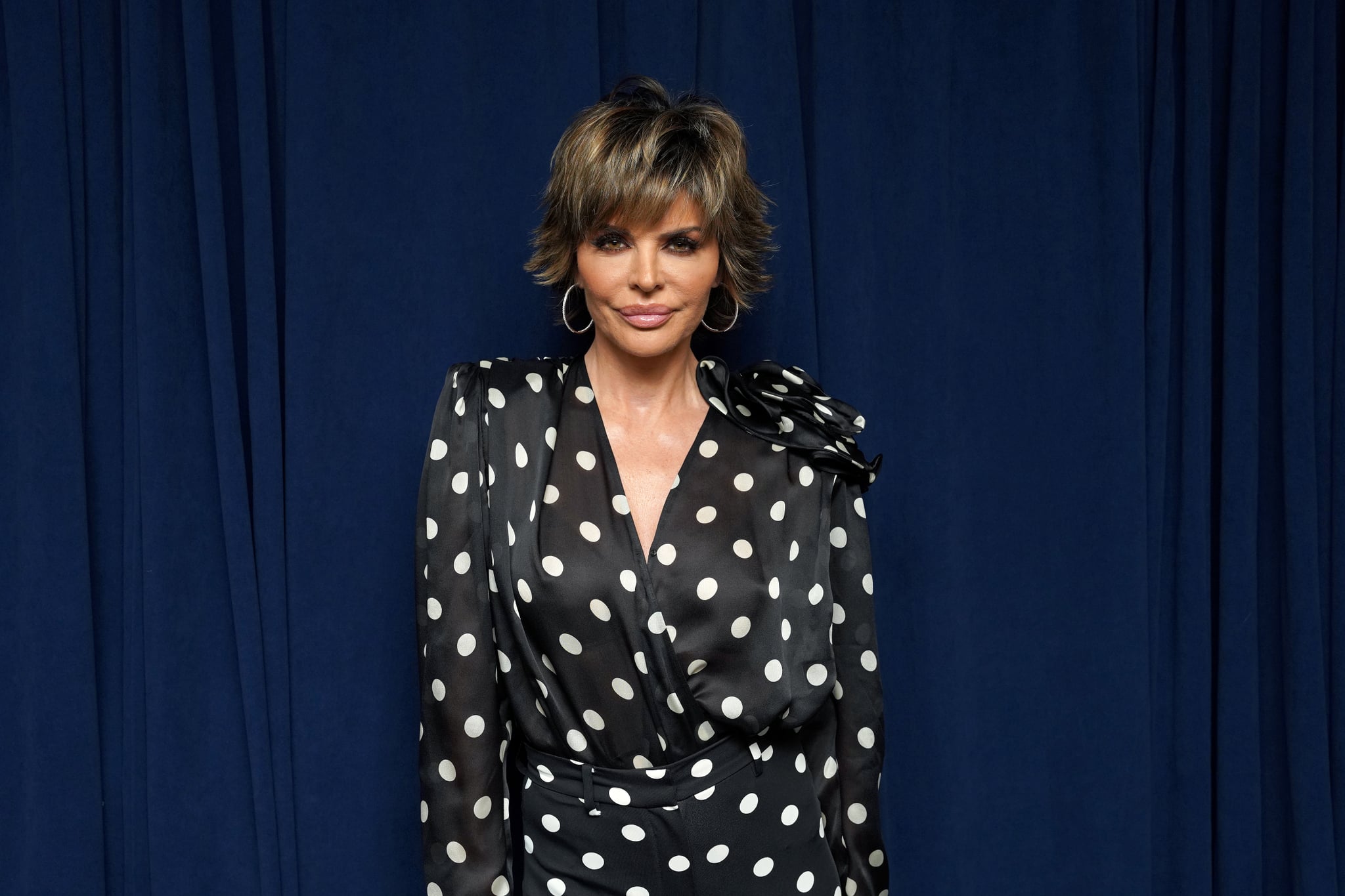 The 2022 People’s Choice Awards on Dec. 6 brought some eye-catching beauty moments — from Olivia Wildes’s “marinated” makeup and Shania Twain’s pink hair, to Lizzo’s fauxhawk hairstyle — but it was Lisa Rinna who shocked us when she stepped onto the purple carpet with a new pixie haircut. The “Real Housewives of Beverly Hills” star’s previous bob hairstyle underwent quite a transformation before the big event, and we have to say, she looks damn good.

Rinna’s hairstylist Scott King styled her hair into an edgy, super-short pixie with lots of volume at the roots. With blacked-out sunglasses hiding her eyes, she looked like a completely different person — even if it is just temporary. At first glance, it looks like Rinna opted to chop off the length of her hair, but it appears King expertly pinned most of it back because the next day, her signature spiky bob was back.

To round out her award show look, celebrity makeup artist Adam Christopher created a shimmery smoky eye and a glossy pink lip on the star. She wore a black, floor-length, plunging Givenchy gown and gold bangles on each wrist.

Take a closer look at Rinna’s PCAs hairstyle below. 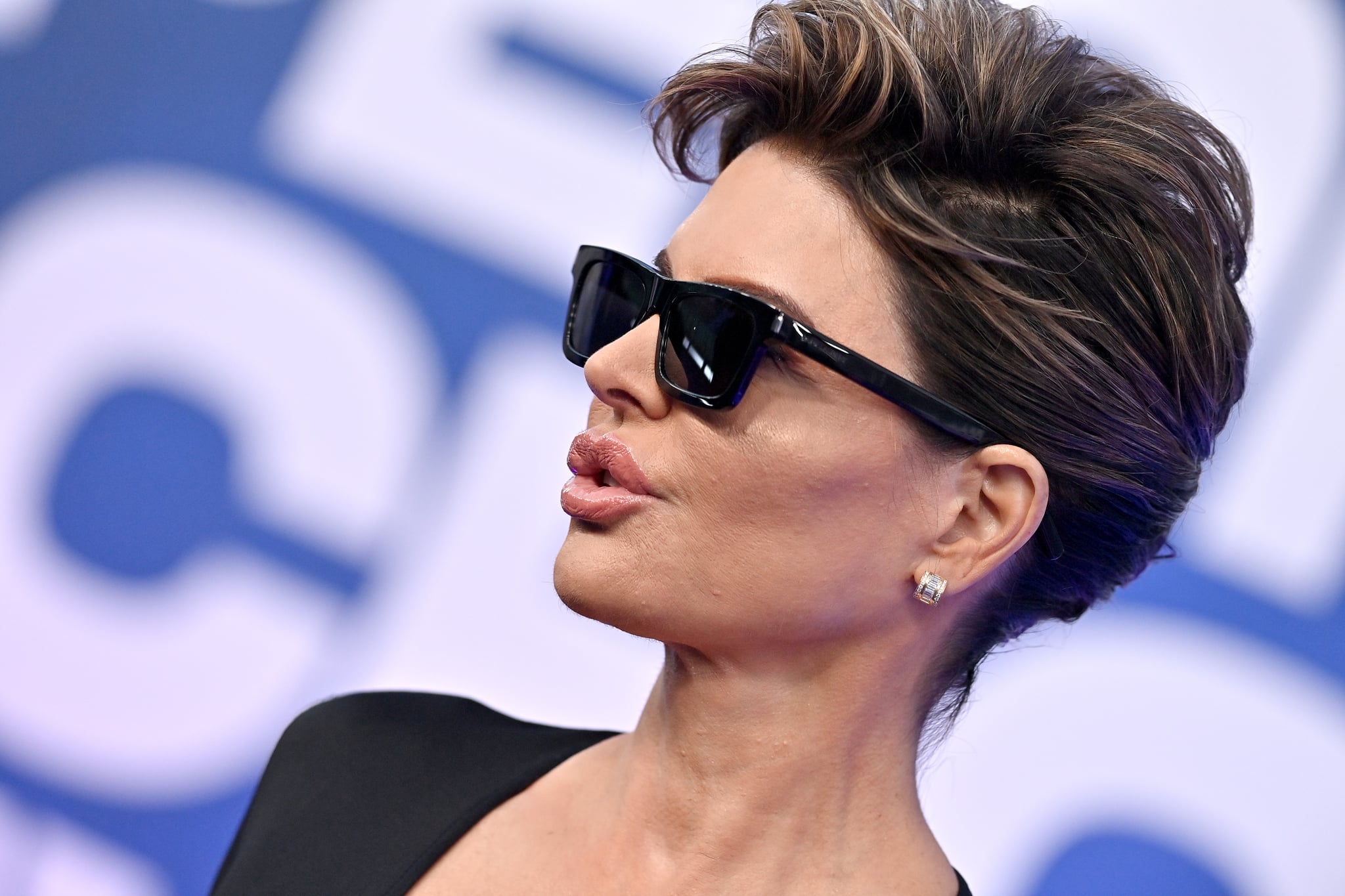 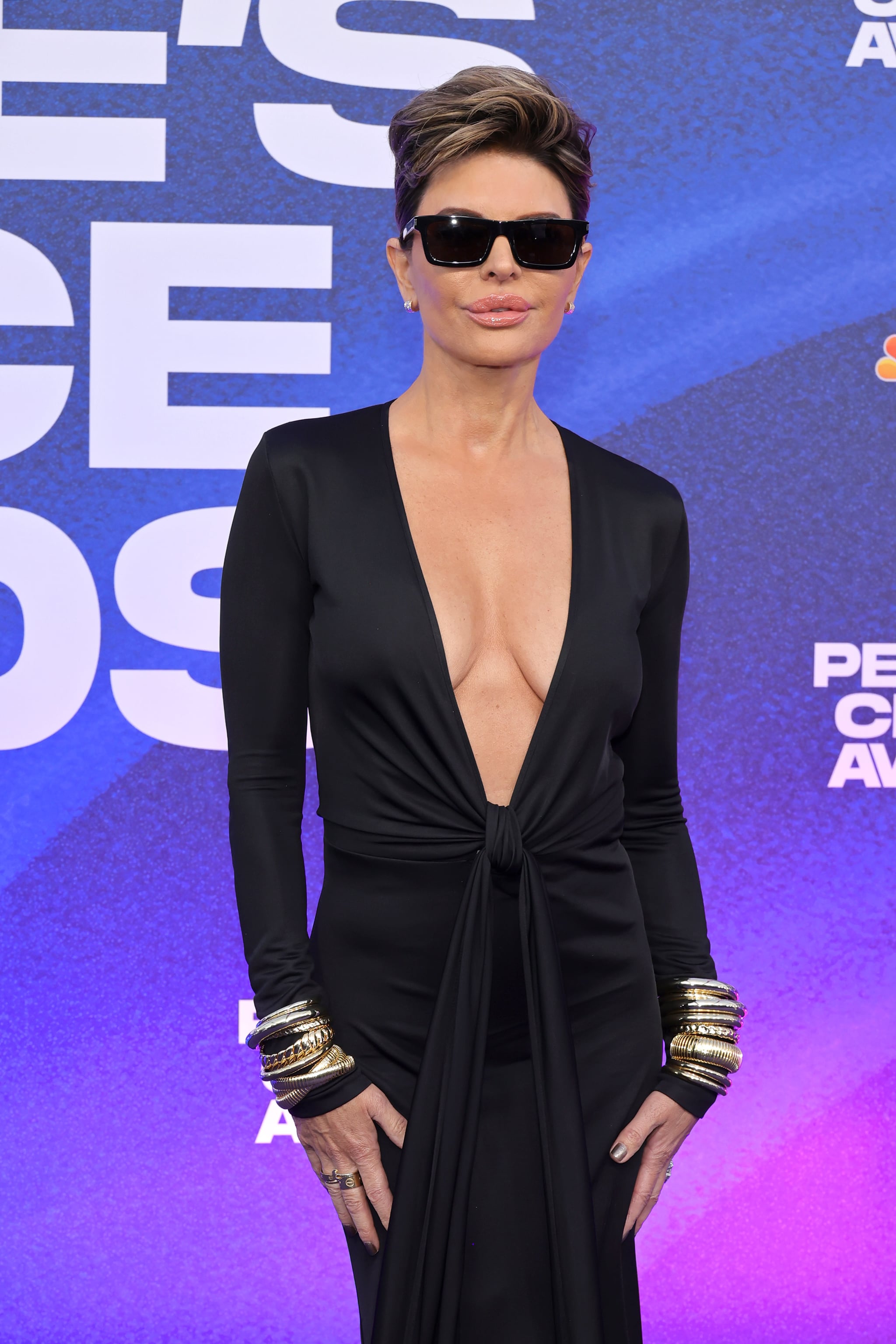