The heartbreaking human tragedy of the attack on Pearl Harbor in 1941 still haunts American families all these years later.

Two long-lost letters that the U.S. Navy sent to the distraught mother of a sailor killed on Dec. 7, 1941 — a man who remained unidentified for nearly 75 years — were returned to a Washington state family just last week, as the News Tribune of Tacoma, Washington, reported.

James Hamilton, a resident of Everett, Washington, purchased a book a decade ago at a used bookstore in Tacoma.

"The letters were from the U.S. Navy and both [were] addressed to Lillian Hultgren at her Tacoma home. They were responses to letters the mother had sent the Navy in which she inquired about her son’s remains and personal effects." 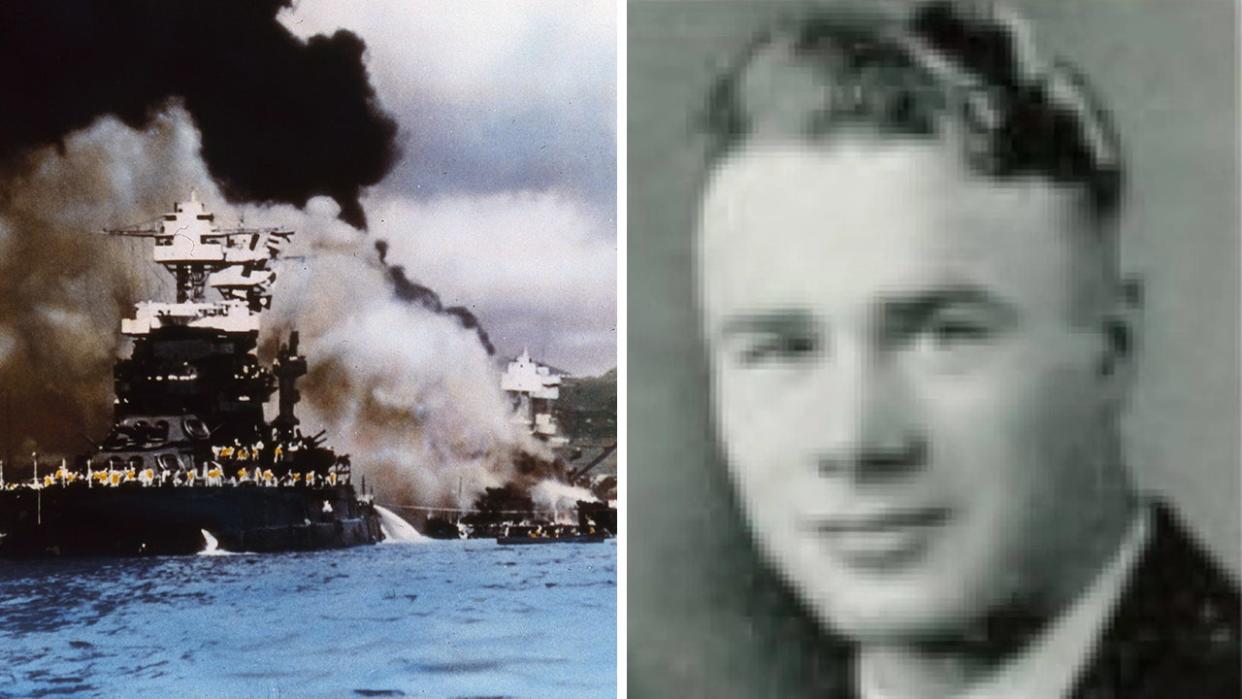 Machinist's Mate Second Class Lorentz Hultgren was serving aboard the USS Oklahoma in Pearl Harbor on the morning of the attack.

He was one of 428 sailors aboard the mighty battleship who were killed that day.

Many bodies were recovered but not identified.

Hultgren was among them. 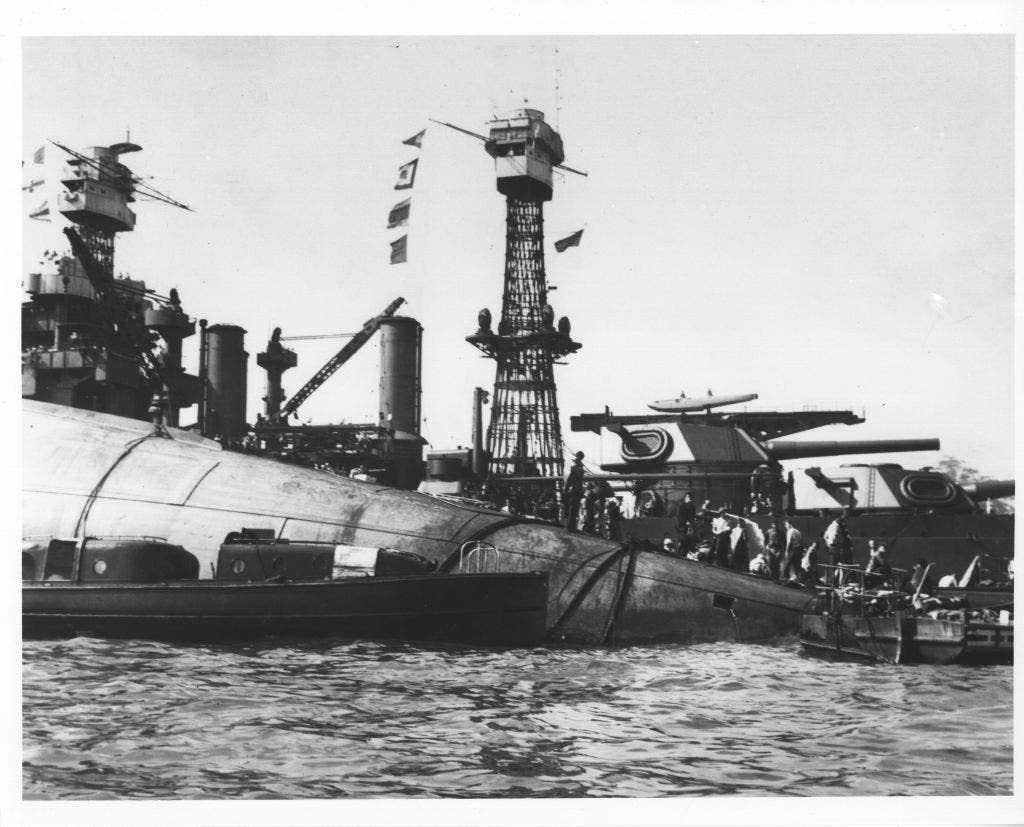 His devastated mother lived the rest of her life not knowing her son's true fate.

She was unable to bury her sailor, visit his grave or find the small comfort that comes with closure.

She may have harbored hope that, somehow, he was still alive.

"At this time you have doubtless received the sad report informing you that after exhaustive efforts to locate your son proved unsuccessful he was officially declared dead as of December 7, 1941," reads the earlier letter from 1942.

80 YEARS LATER, ILLINOIS SAILOR WHO DIED IN PEARL HARBOR ATTACK WILL BE LAID TO REST IN HOME STATE

"In view of the fact that his body was not recovered, the rings and watch that he wore probably will not be recovered."

The second letter was sent to the mother after Hultgren's remains were found.

It provided only more heartache.

"Although all bodies of those men who died at their post of duty on the USS Oklahoma have been recovered, it is regrettable that some of those bodies were in such condition, due to the inaccessibility to reach them for so long a time, that they could not be identified," it reads.

"I regret to inform you that your son's body is among those unidentified."

Hamilton, the book buyer, spent much of the past decade in a fruitless search for the sailor’s closest kin.

The young sailor was killed in World War II before he was able to start a family. He had no direct descendants.

But with the help of the News Tribune, the letters were returned last week to a cousin, Terry Hughes, 40, of Tacoma.

Hughes’ grandmother, Louise Skinner, and sailor Hultgren, were first cousins and close friends growing up together in Washington.

Skinner died in 1996. Hughes grew up haunted by her tales of the cousin killed at Pearl Harbor.

"As a kid, you probably really don’t think much about it," Hughes told Fox News Digital this week in a phone interview. "It’s more impactful learning about him now as an adult — knowing that somebody so close to my grandmother was killed that day."

Hughes now possesses something more profound than just the letters.

She finally knows the fate of her cousin — and has learned the family will soon be able to find a place of remembrance for him.

It turns out that Hultgren’s remains were identified in 2015, thanks to advances in DNA testing.

"Hultgren's name is recorded on the Courts of the Missing at the Punchbowl (National Cemetery of the Pacific in Honolulu), along with the others who are missing from World War II," the Defense POW/MIA Accounting Agency reported in 2018.

"A rosette will be placed next to his name to indicate he has been accounted for." 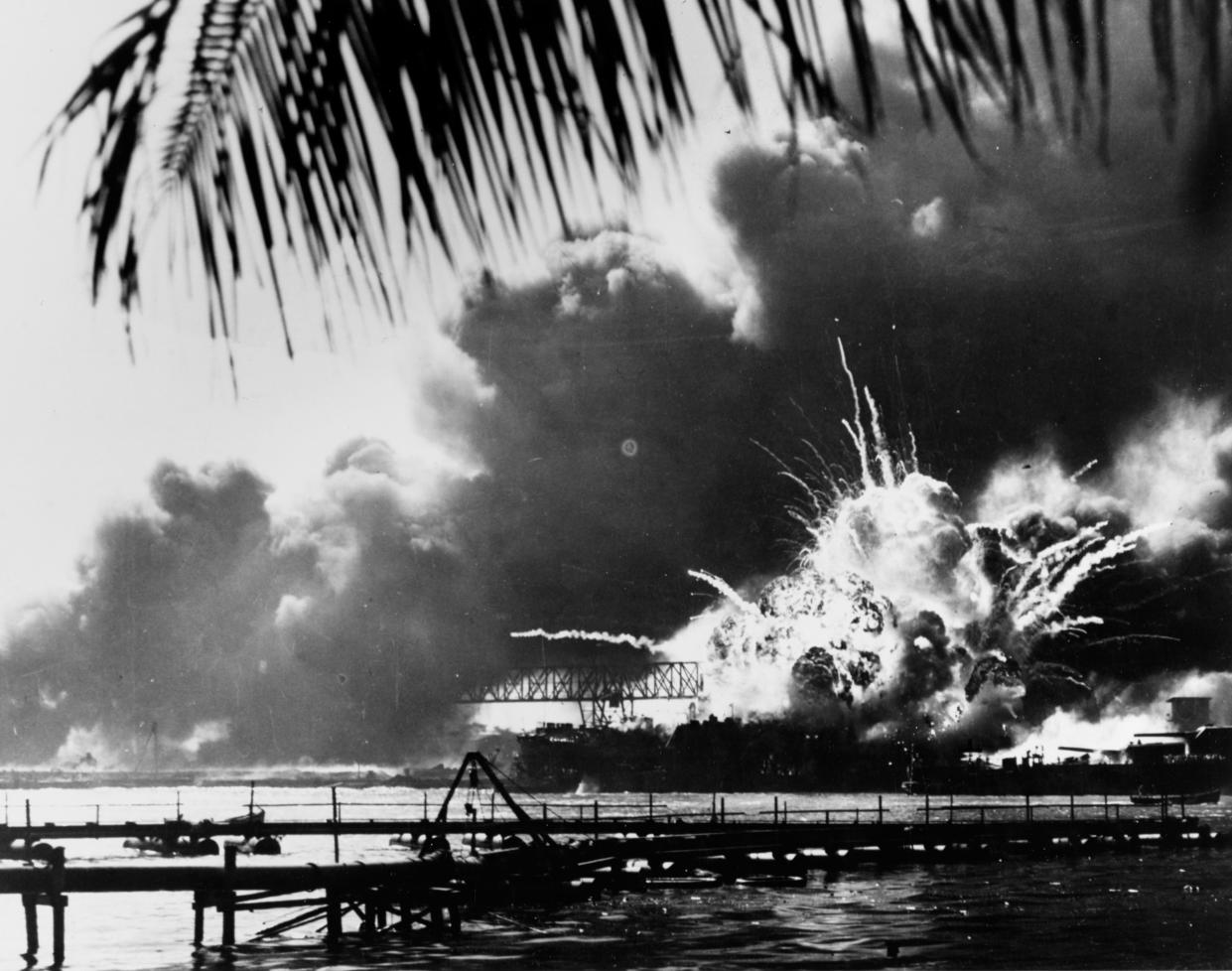 The effort to identify sailors killed at Pearl Harbor continues to this day, 81 years after the attack.

Hultgren will be reburied with full military honors at the Punchbowl in early 2023, the POW/MIA Accounting agency reported.

Hughes hopes that Lillian Hultgren can find peace even in death over the tragic loss of her son on that day in Hawaii.

"At least they are together in spirit now," said Hughes.