David Dimbley, 83, had a strong involvement with the BBC until his retirement, working on Question Time and also hosting the election night coverage from 1979 to 2017. In a recent interview, the retired journalist revealed that fellow BBC frontman David Attenborough, 96, once threatened him that he would never work in politics for the BBC again unless he changed an article he wrote about one of the corporation’s big bosses.

I cannot remember whether I obeyed.

David spoke about the “row” he was involved in during the early 1970s with former Prime Minister Harold Wilson.

As Labour unexpectedly lost the 1970 election, David called this “the biggest bust-up with a political party the BBC had ever provoked”.

In the aftermath of the events, David decided to write an article about the BBC’s governors and their “inadequate protectors” of the company.

As his contract required, David showed the letter to the BBC and the director of programmes at the time, David Attenborough. 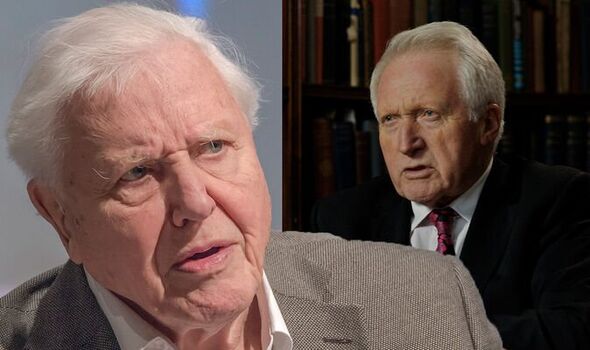 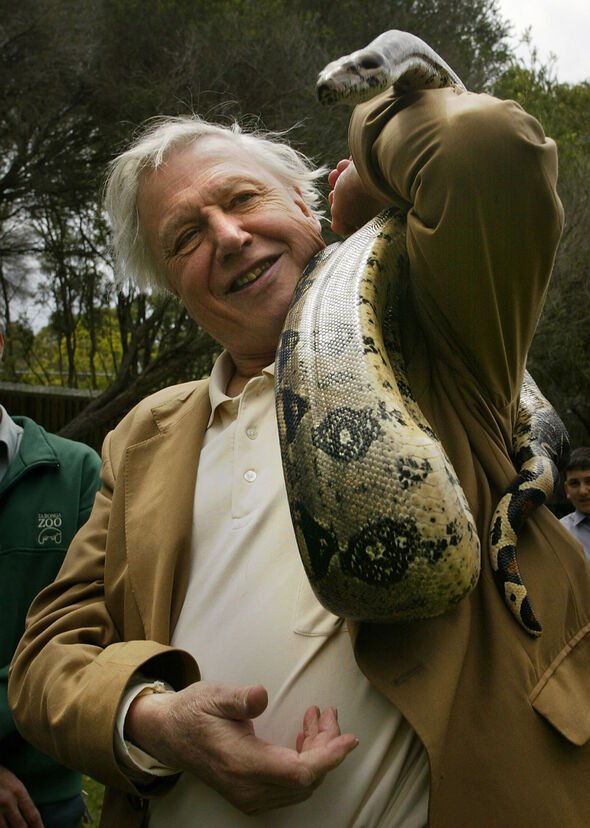 David told The Daily Telegraph: “The director of programmes at the time, taking a break from filming gorillas, was David Attenborough, whose ability to enforce difficult decisions with great charm had landed him with the nickname ‘the baby-faced killer’.

“He summoned me to see him and told me that unless I removed one particular passage from my critique I would never again be able to work in politics at the BBC, although he said a place might be found for me in children’s television – a threat for which to his credit he has since frequently apologised.

“I cannot remember whether I obeyed. I think I must have done it because I never appeared on Blue Peter.”

The veteran broadcaster recently came out of retirement to take over the BBC commentary of Queen Elizabeth II’s committal service. 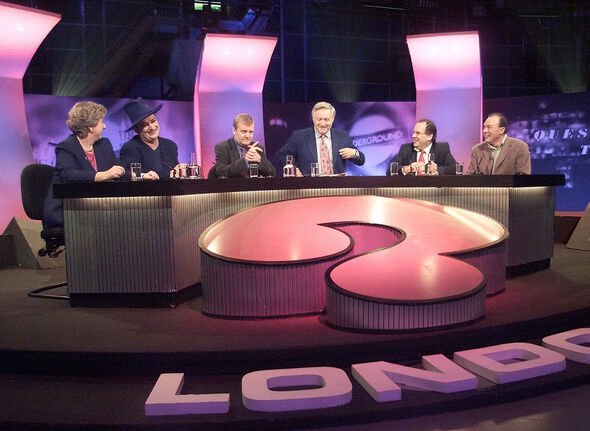 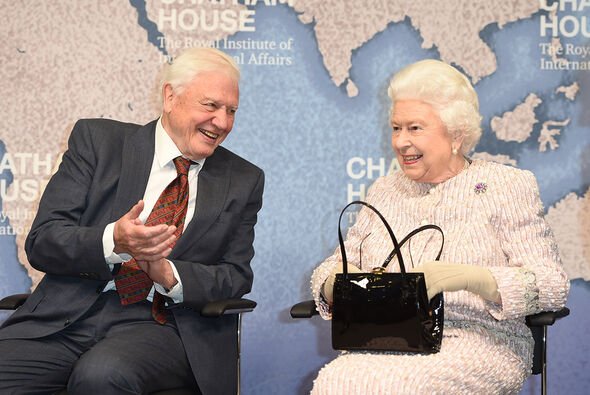 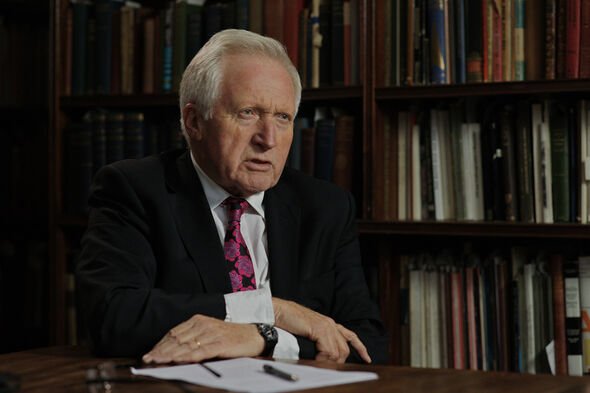 David took over from Huw Edwards, who had anchored the BBC’s coverage since the Queen passed on September 8.

He worked alongside Kirsty Young for Her Majesty’s funeral at Westminster Abbey on Monday.

This comes 69 years after Dimbleby’s father, Richard Dimbleby, provided the commentary for the Queen’s Coronation in 1953.

He also led the BBC’s coverage of the Common Market referendum in 1975, a role he repeated in 2016 when the UK voted for Brexit.

Although best known now for election nights and Question Time, he led coverage of the funerals of Diana, Princess of Wales, and the Queen Mother.

Dimbleby has presided over every BBC election night broadcast since 1979, as well as Budget Days and local, European and American elections.

The 2015 election was set to be his last, with BBC News presenter Huw Edwards due to take over.

But when Theresa May announced the snap election last year, a behind-the-scenes tussle resulted in a BBC announcement that Dimbleby would present it.

Dimbleby, who took over on Question Time from Peter Sissons in January 1994, left the show in 2018 and was replaced by Fiona Bruce.

After 25 years, he is the longest serving presenter of the show, and beat rival Jeremy Paxman after each had to endure a gruelling audition for the role.

The debate programme was previously hosted by Peter Sissons and its first host Sir Robin Day, who died in 2000.

BBC bosses described him as a “titan in British broadcasting” who had been a “brilliant champion of the public”.