Tarek El Moussa revealed that his wife, Selling Sunset star Heather Rae Young, didn’t initially connect with his 6-year-old son, Brayden. The Flip or Flop star has two children from his first marriage to Christina Haack. Here’s what El Moussa said about Young’s bond with his children and how it has changed over time. 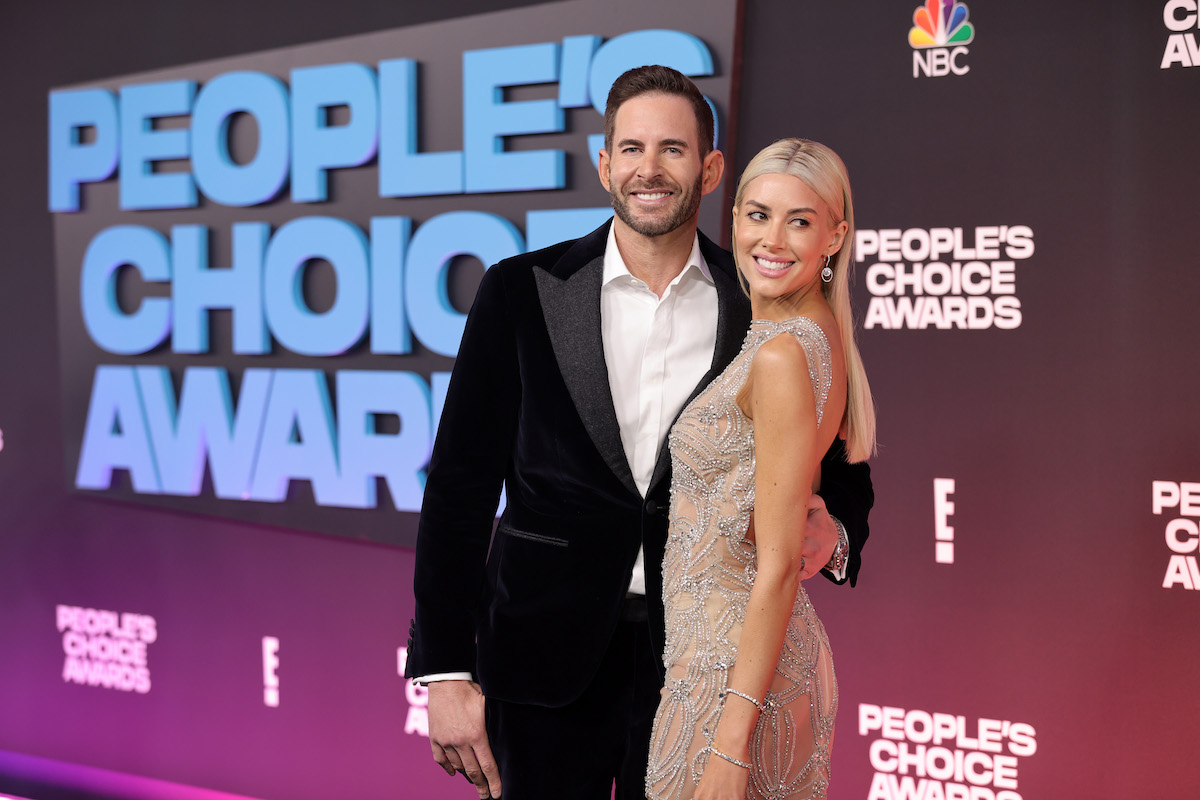 Heather Rae Young gets along well with Tarek El Moussa’s children, but the Flip or Flop star revealed that wasn’t always the case. In January 2021, El Moussa told US Weekly that it took “weeks” for his son Brayden to warm up to the Selling Sunset star after she moved in with them.

“He was three years old [when] she came in one day out of nowhere and, like, just moved in,” El Moussa shared. “It took him a few weeks to get accustomed to it.”

But after they got to know each other better, El Moussa said that Brayden and Young became inseparable.

“They play tennis together. They cuddle, they just absolutely adore each other,” he said. “Honestly, for me as a dad, I am so happy. I’m so excited about getting married, especially because she’s such an amazing stepmom to the kids. Like, they really do adore her.”

Young called herself a “bonus mommy” to El Moussa’s kids in her March 19 Instagram post. “My favorite thing is waking Tay & Bray up in the morning giving them big hugs and kisses and seeing their sweet smiles,” she said in the caption. “I love being a bonus mommy and I’m so proud of them.” She ended the post by writing, “My besties 🤍❤️”

The Selling Sunset star also called El Moussa’s kids her “best friends” in her Instagram post from Jan. 27. “I got so lucky with these kids and the situation I came into back in 2019,” Young captioned a set of family photos. “They are so loving and smart and very very strong minded (like their father) pushing me some days and It’s not always perfect, it’s very hard some days. But these kiddos are one of the reason I want to want to [sic] have a baby.”

She concluded, “I told Tarek the other day they really are my best friends. ❤️”

The Selling Sunset star revealed on Mother’s Day, May 8, that Brayden’s emergency surgery was the “scariest day of her life.”

She posted a photo of the 6-year-old in a hospital bed on Instagram. “Today @therealtarekelmoussa and I were woken up to a call that as a parent & step parent you never want to wake up to,” Young wrote in the caption before sharing that Brayden had been rushed to the hospital early that morning.

“Bray had to have an emergency appendectomy surgery & removal of his Meckles Diverticulum,” she wrote. “Scariest day of our life but we are so thankful it was caught early.”

The Netflix star later updated fans, saying that Brayden had been discharged from the hospital and would continue recovering from surgery at home.

Amanda Seyfried Calls Her Rise to Fame the 'Healthiest Trajectory'