With just one day until the new season gets underway we’re desperate to stop Dream Team gaffers making any unnecessary mistakes.

Earlier this week we warned you about the perils of picking Phil Foden (£5.5m) from the get-go as Man City’s young talent is set to miss a few games while he recovers from a foot injury.

And today we’re urging the 10% of you who have selected Andy Robertson (£4.0m) to replace the Scotsman while you can still make unlimited changes. 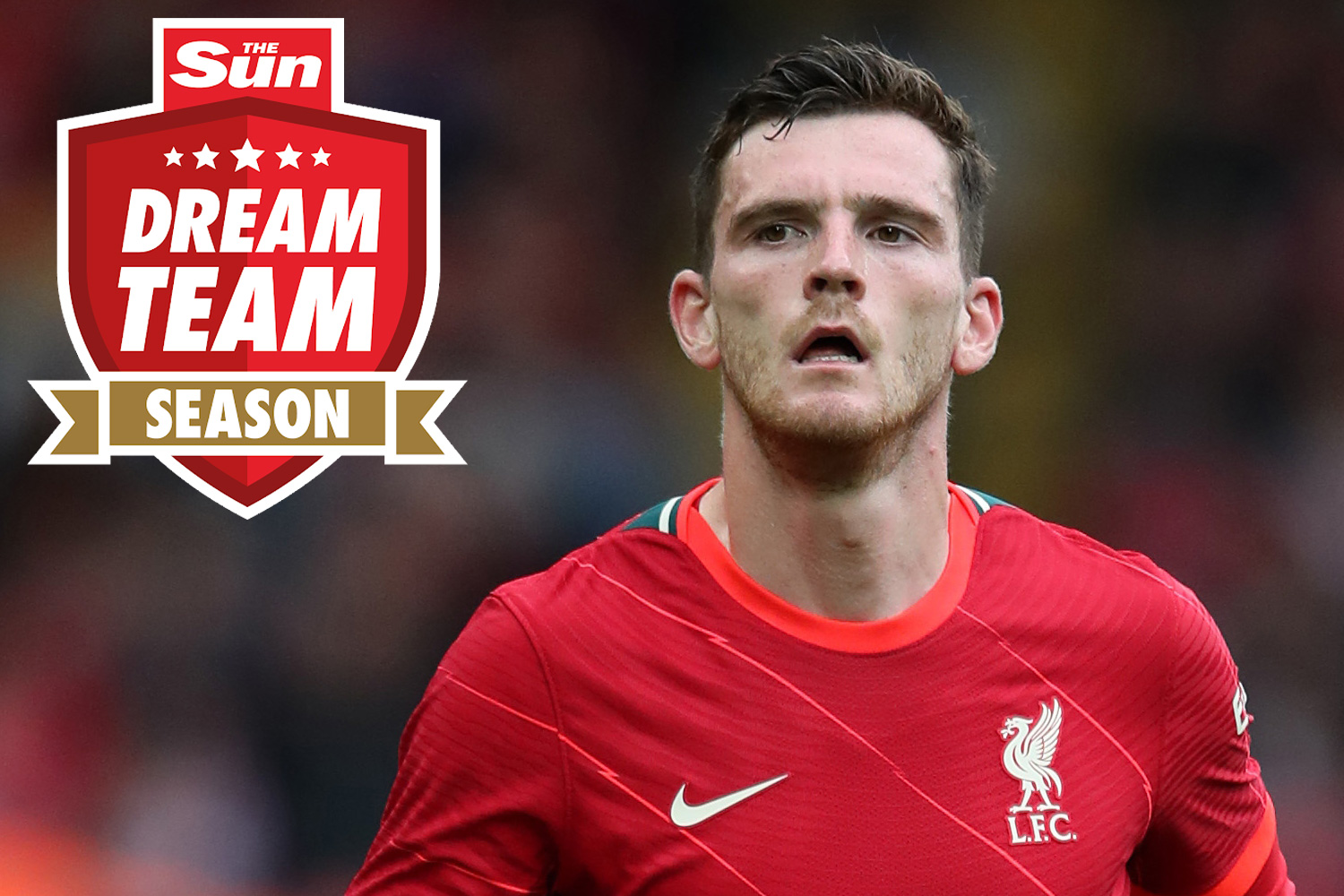 However, he is expected to miss the first month of the season after incurring an ankle injury during a pre-season friendly with Athletic Bilbao.

Unless you support the Reds it’s highly likely this news may have passed you by, what with Jack Grealish, Romelu Lukaku and Lionel Messi dominating the football news recently.

While it’s understandable how you could end up with an injured player in your XI once Game Week 1 kicks off, that won’t come as any consolation when Liverpool keep a clean sheet against Norwich and Robertson returns a big, fat goose egg.

Plenty of you are falling into this trap as well – an ownership of 10% makes the 27-year-old the tenth-most popular defender.

At the time of writing, Robertson appears in more teams than Aaron Wan-Bissaka (£3.5m) and Reece James (£4.5m)! 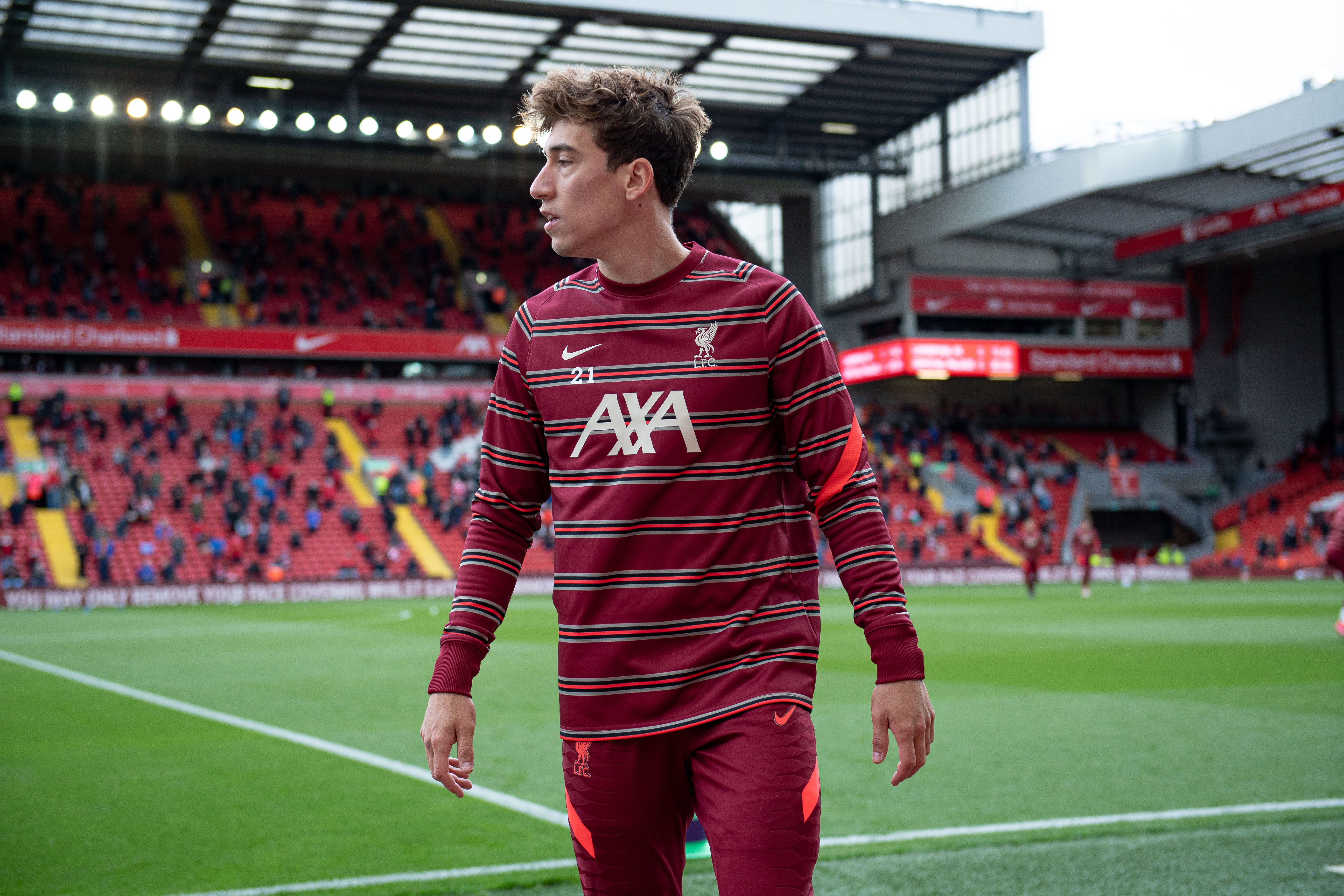 Those in the know are suggesting Kostas Tsimikas (£2.5m) will start at left-back when Liverpool travel to Carrow Road this Saturday.

The Greece international has had to be patient since joining from Olympiacos last summer but should now get at least three games on the bounce to prove his worth.

At £2.5m he could be a clever alternative for Dream Team managers as Liverpool play Burnley at home after their opener at Norwich – two fixtures that seem ripe for clean sheet points.

The only issue with this is that you would have to set aside one of your September transfers to replace Tsimikas when Robertson regains fitness.

If you want another option in Robertson’s price range then Luke Shaw (£4.0m) is the most obvious selection – although it’s likely a lot of you already have in your XI since he’s the most-popular defender by some distance heading into the new campaign.

John Stones (£4.0m), Antonio Rudiger (£4.0m) and Cesar Azpilicueta (£4.0m) are the other defenders of equivalent value – but be wary of Chelsea’s relatively tricky fixtures in August and September.

Between straight swap Tsimikas, Shaw, Stones and the aforementioned Wan-Bissaka, you should be able to solve your Robertson problem without much trouble.

NEW KIDS ON THE BLOCK