Follow
Home » Lifestyle » 7 rarest old coins including London Mint sovereign that could be worth up to £25,000

7 rarest old coins including London Mint sovereign that could be worth up to £25,000

COIN collectors or people who’ve inherited old change could be sitting on a small fortune as we reveal some the rarest old coins.

One of these, the London Mint sovereign, could be worth up to £25,000 in the right hands. 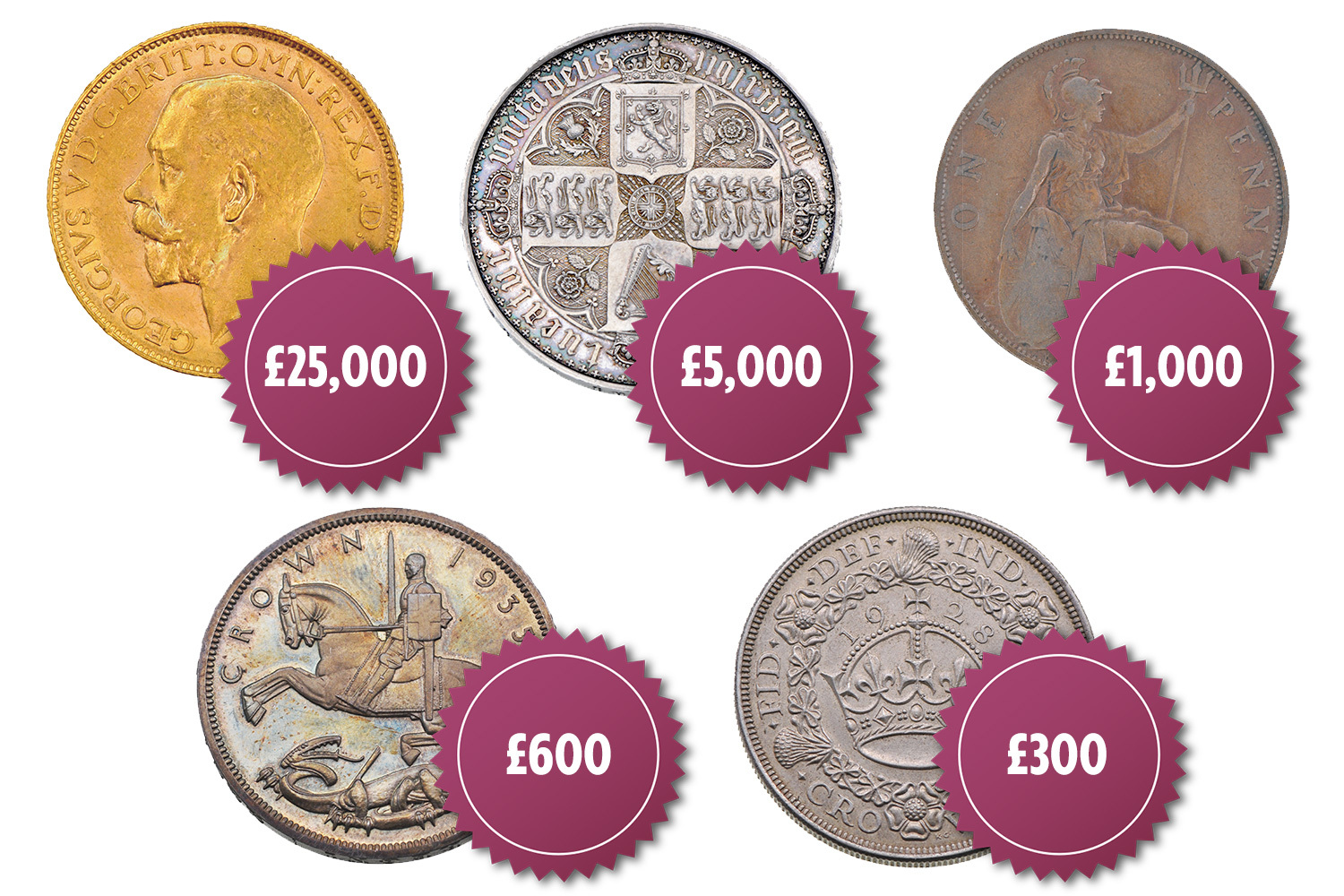 But as these coins are all from before decimalisation – the switchover to the currency system we use now – you won’t find them in your spare change.

Instead, it’s likely that the people who could have these in their home are serious collectors and those who’ve inherited pieces from older relatives.

Last month marked 50 years of the decimal currency since the changeover took place on February 15, 1971.

Before this happened, under the British currency there were 12 pennies to a shilling and 20 shillings in a pound.

How to safely store valuable coins

HERE are some tricks to keep your valuable coins safe from toning:

The system we use now is based on 100 pennies to the pound, while some coins, like the shilling, are no longer used.

To celebrate 50 years of the switchover, we explained how to use a free online calculator to work out how much pre-decimal change could be worth now.

Jon White, who runs the Britannia Coin Company, has now shared some of the rarest older coins with The Sun.

As these coins are extremely old, experts don’t really know how many could still be lying around.

If you think you've got one, first check eBay listings to see what similar coins have sold for.

You can also seek advice from coin experts before you consider selling.

For example, check the list of members on the British Numismatic Trade Association website for verified coin specialists.

Some will offer free quotes – but check this first before handing over any coins.

The Royal Mint is unable to value a coin but it can confirm whether it is real or not, with prices starting from £20 for this service.

Ways to sell your rare coins

IF you’ve got a rare coin, there are many different ways to sell it.

Members of the British Numismatic Trade Association will be able to help you but they may charge a fee.

For example, part of their service would be able to say whether you could sell your coin at auction or whether it would be valuable to collector.

You’ll also usually have to visit them in person with the coin in order for them to assess it.

If you want to sell the coin you’ve found in your spare change on eBay then you need to know the risks.

Remember to set a minimum price that is higher or at the very least equal to the face value of the coin.

Even if your coin “sells” on eBay for a high price there’s no guarantee that the buyer will cough up.

It its terms and conditions, the auction website states that bidders enter a “legally binding contract to purchase an item”, but there’s no way to enforce this rule in reality. 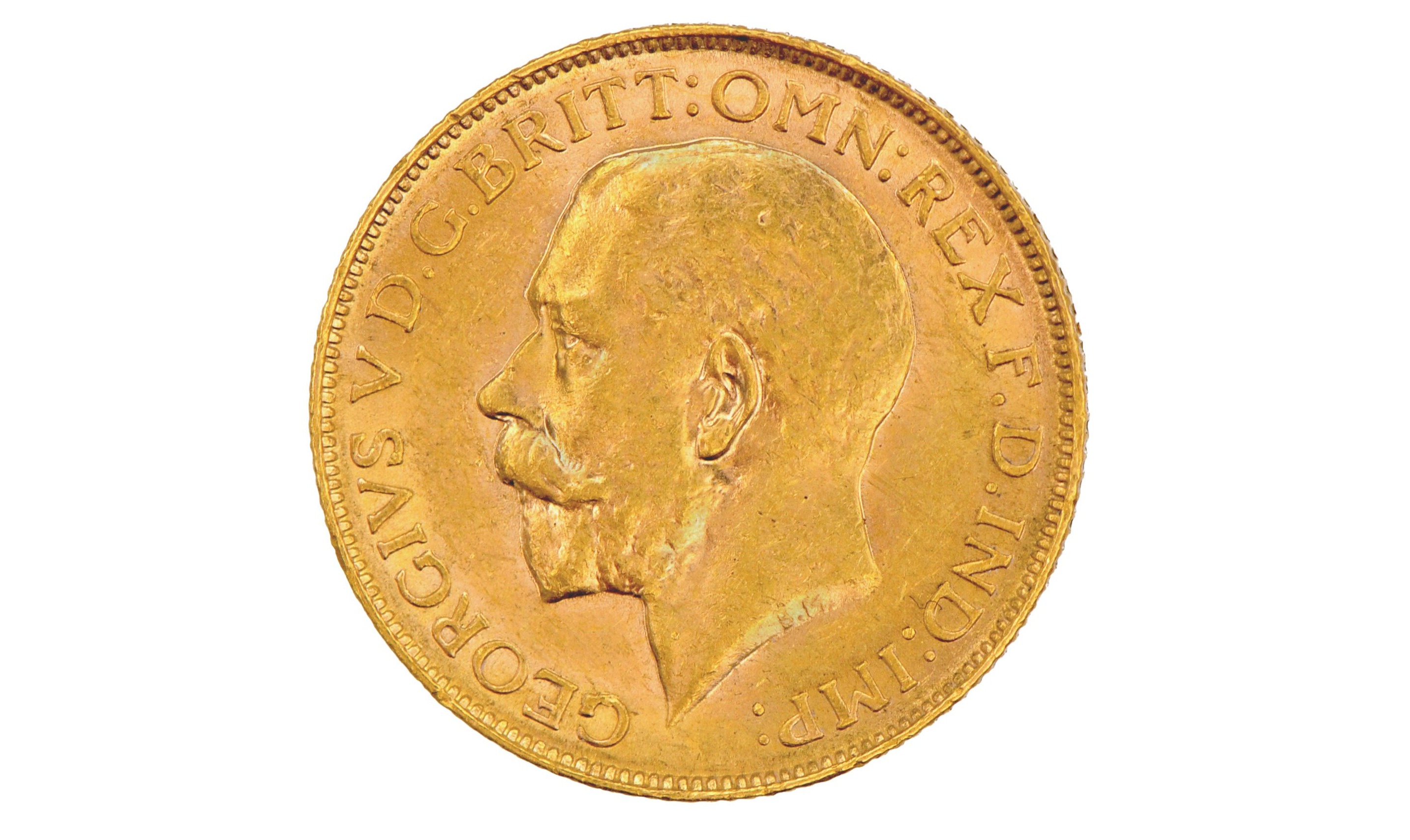 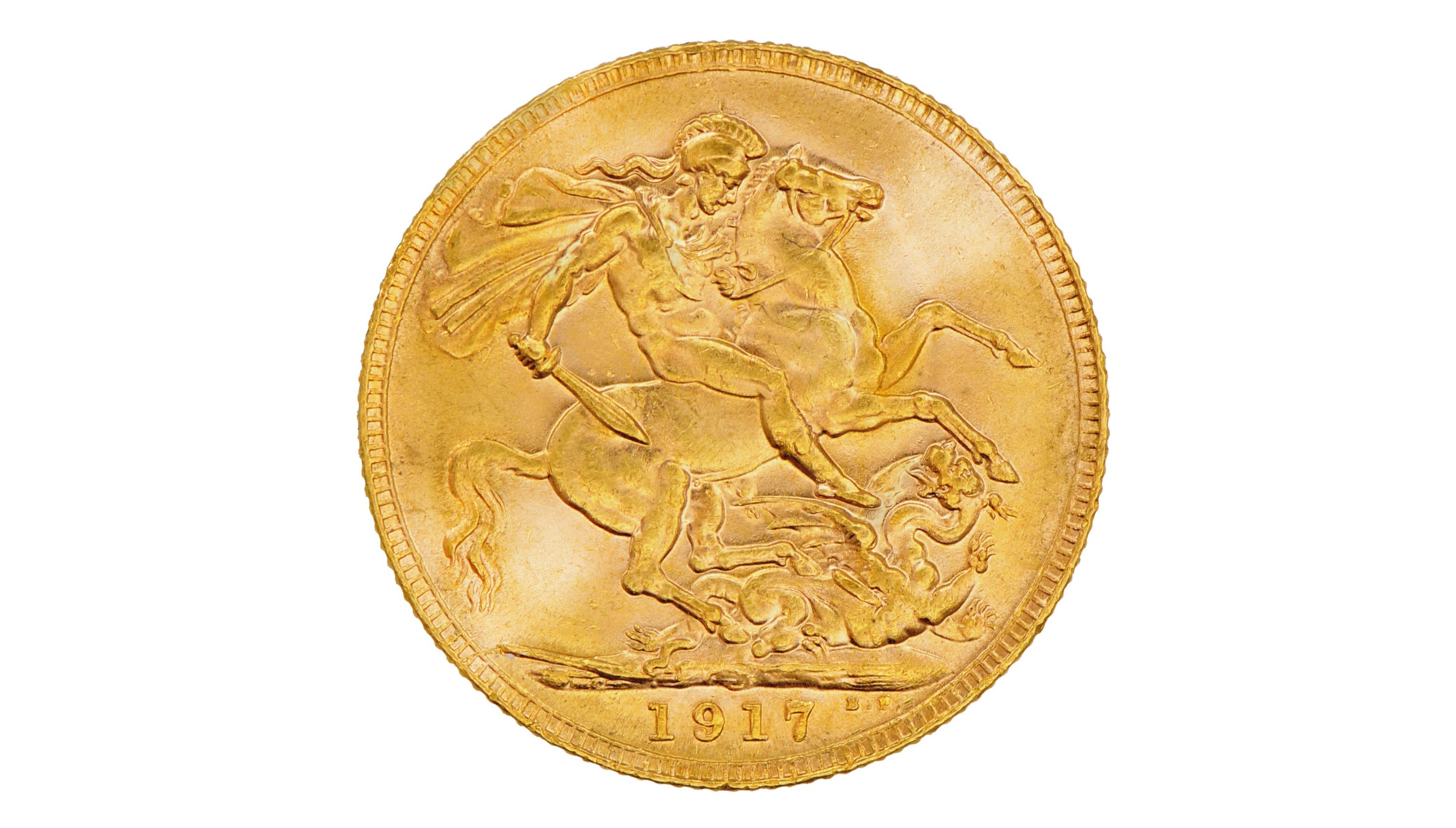 Almost all sovereigns struck in 1917 in London were shipped to the USA to pay off war debt.

The US Treasury then melted them all down, so few are thought to still be in existence.

When The Sun checked today, we couldn't see one of these coins selling for quite as much on eBay – but we did spot one with a "buy it now" listing for £13,198.

Sovereigns were also minted in Australia – specifically in Sydney, Perth, Melbourne – as well as Canada, but these aren't worth as much.

Each coin features an image of George V on one side, and a horse and dragon on the reverse. 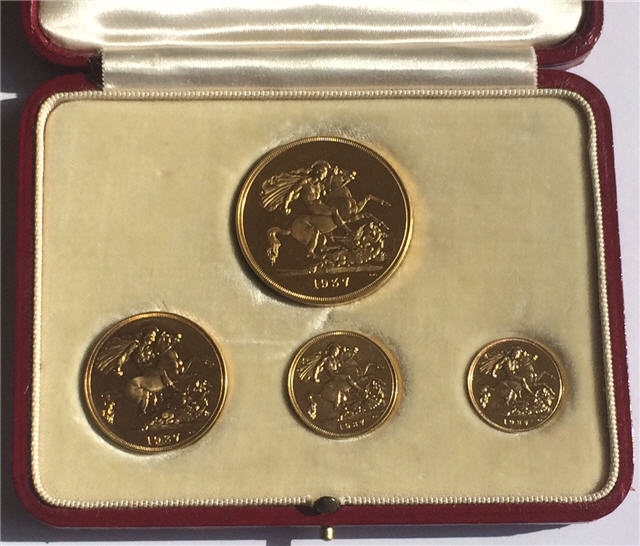 This four coin set was produced to mark the coronation of George VI, with just 5,001 of them ever were minted.

The collection is made up of the £5 Crown, double sovereign, full sovereign and half sovereign.

Over the years, many of these sets have been split up and the coins sold separately. 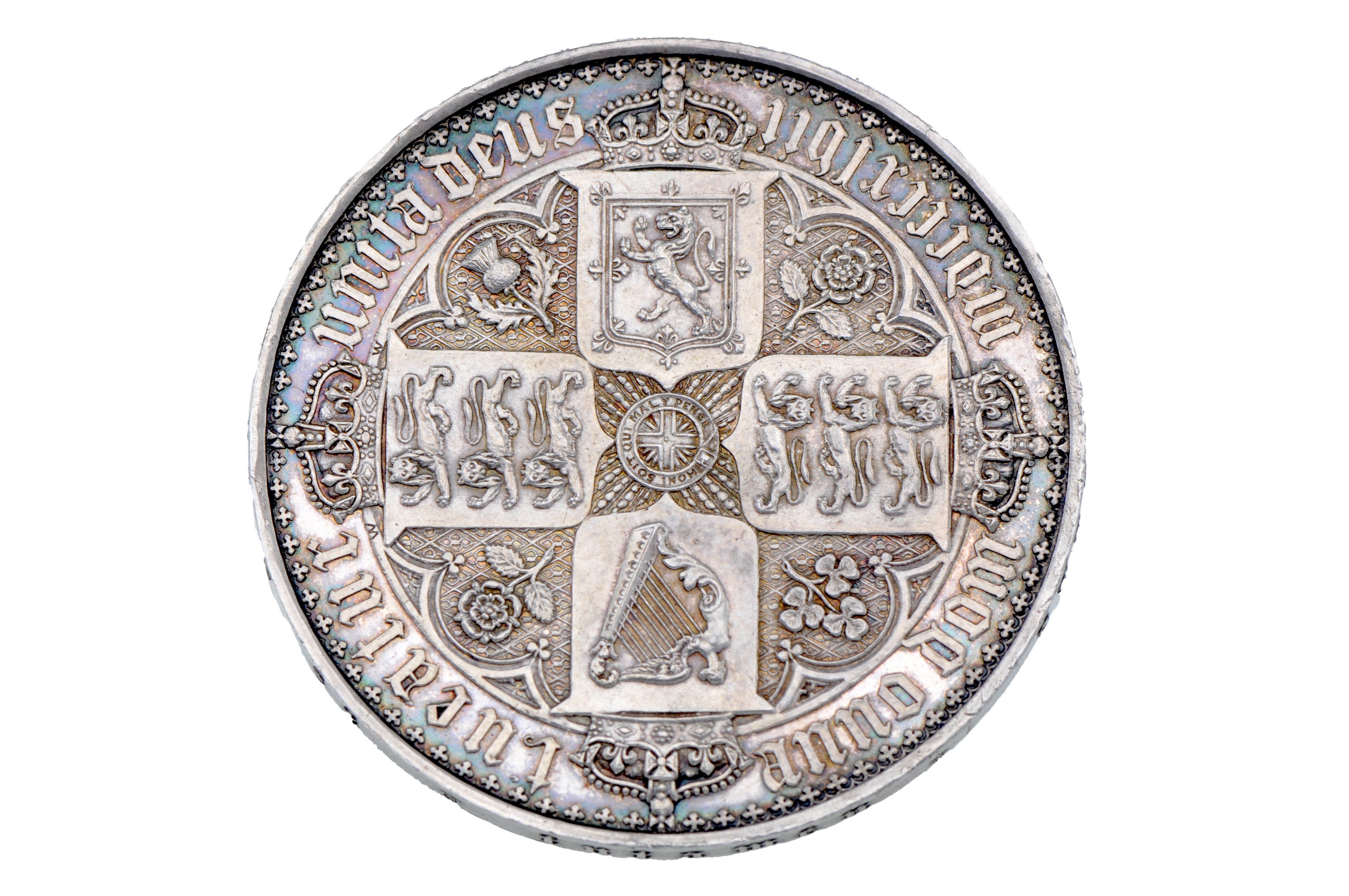 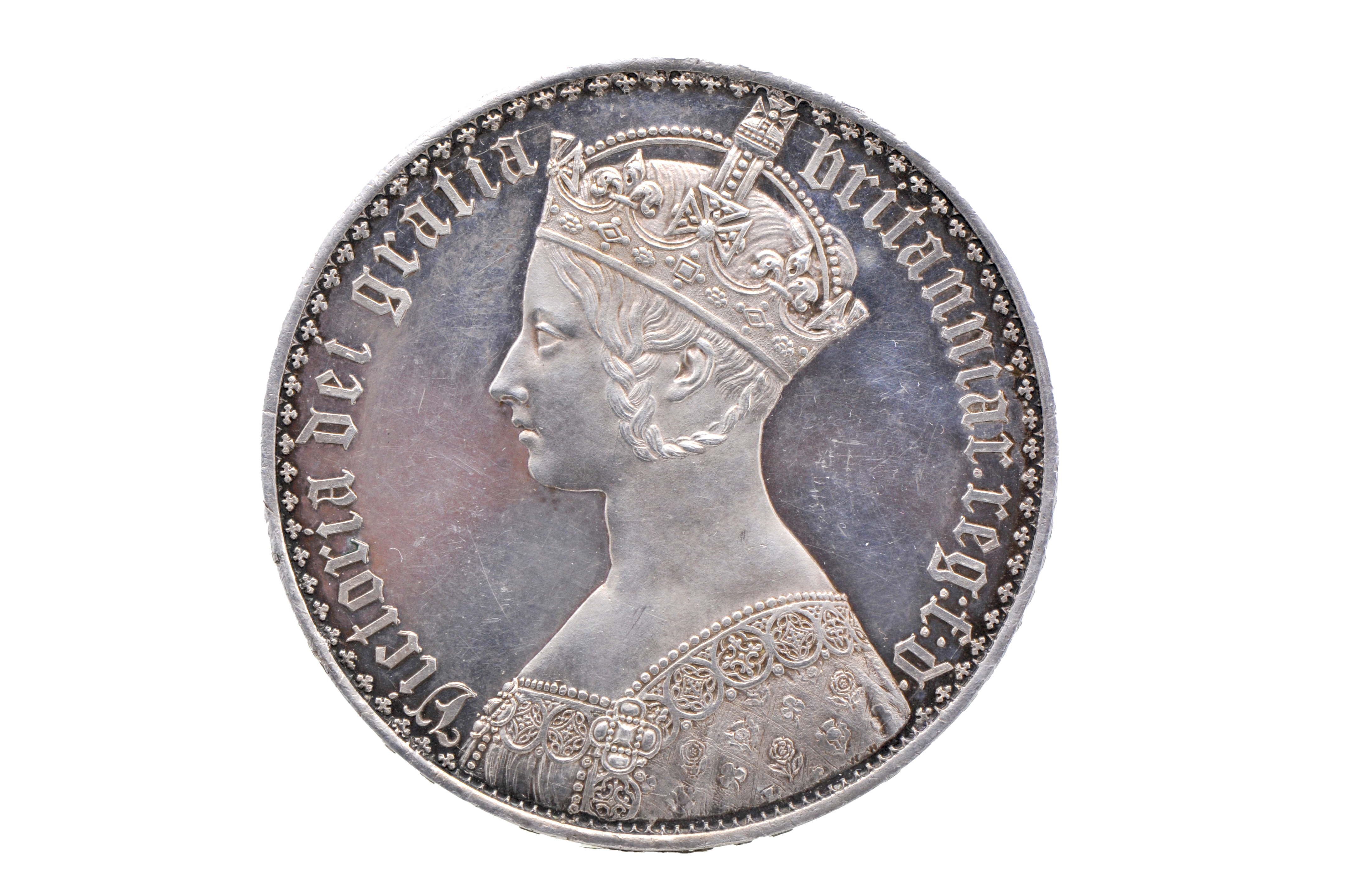 Only 8,000 of these rare Gothic crowns were made in 1847, making them extremely collectable to the right person.

The same coin is listed on the Royal Mint website for £3,520.

However, depending on the condition, Mr White said dealers will pay up to £5,000.

The coin itself features an image of Queen Victoria, portrayed in a medieval style, along with gothic text on the reverse. 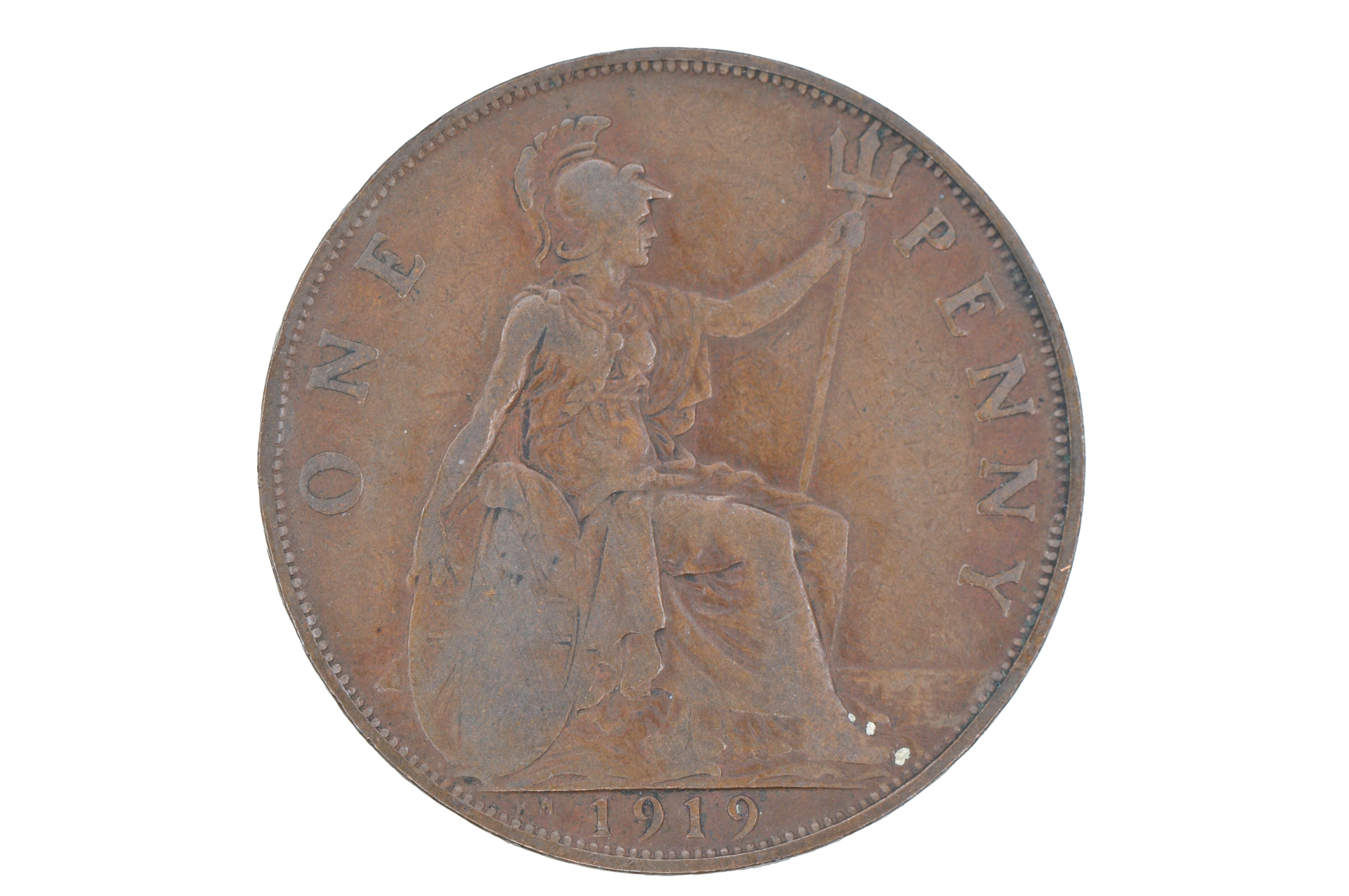 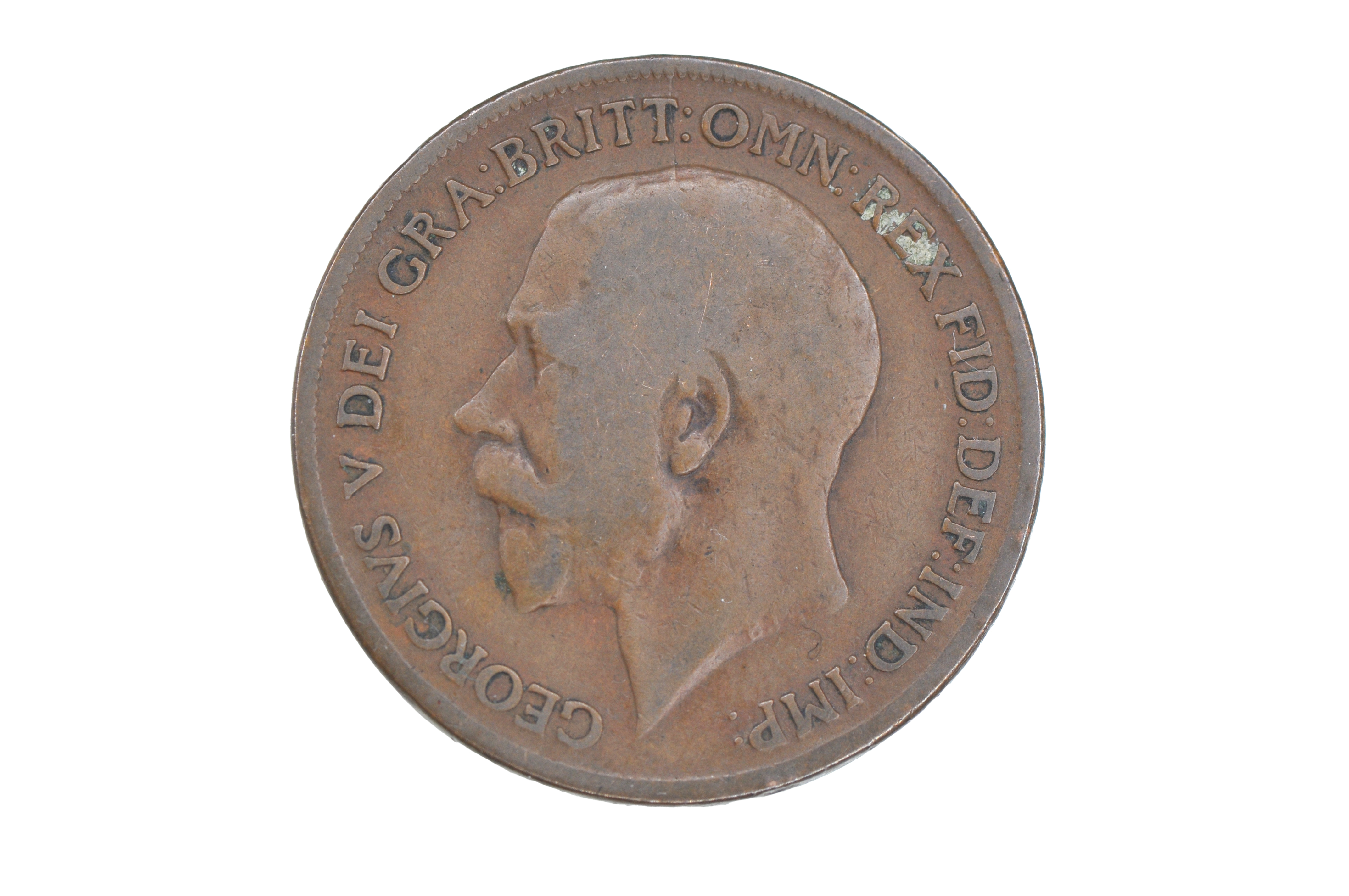 Pennies struck at the Kings Norton mint in Birmingham have the letters K and N to the left of the date.

Depending on the condition of the coin, Mr White estimates the value can range from £1 to £1,000.

We spotted one that had recently sold on eBay for £149.99 but it's unclear if it would've been worth more had the condition been better. 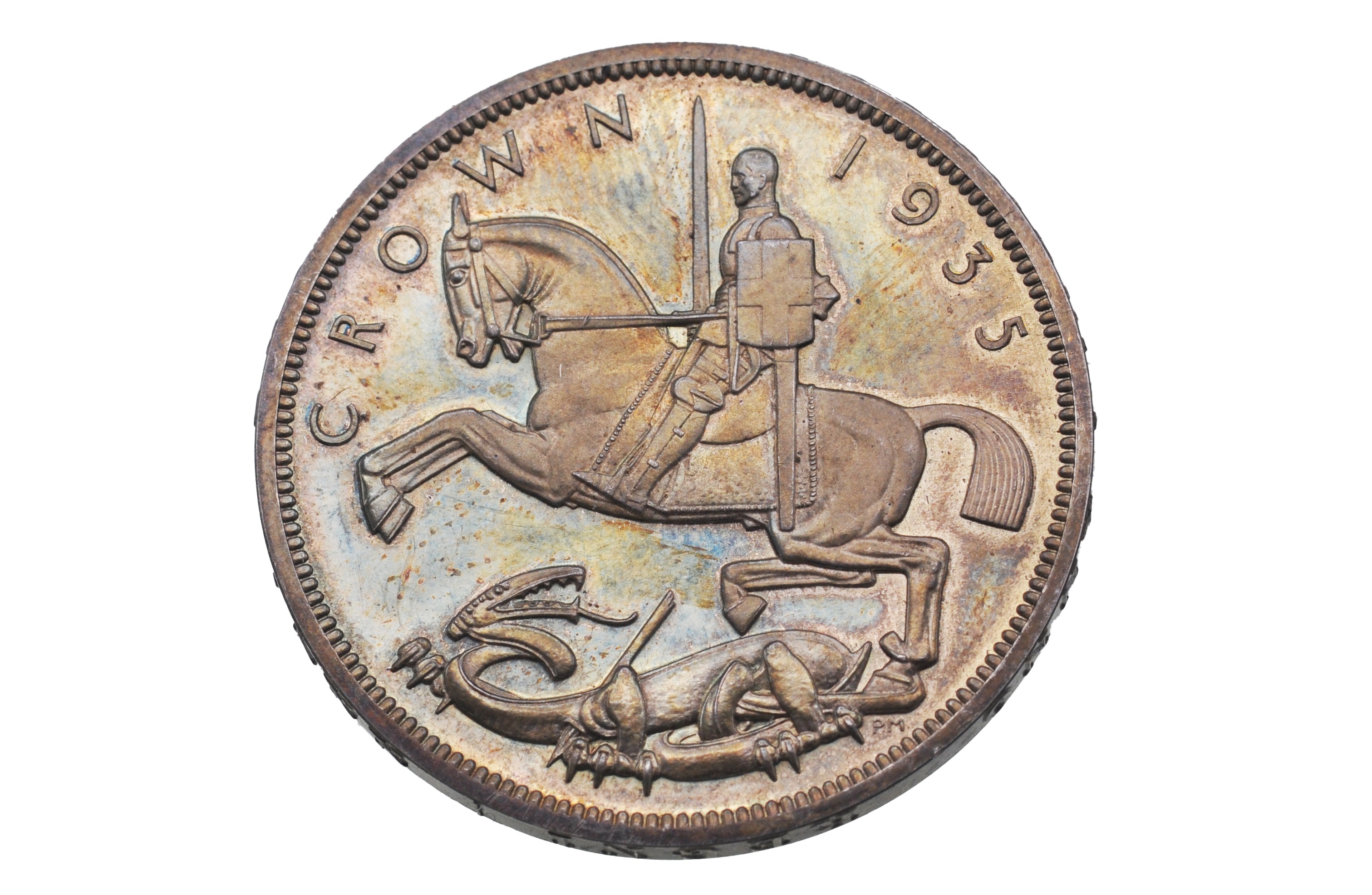 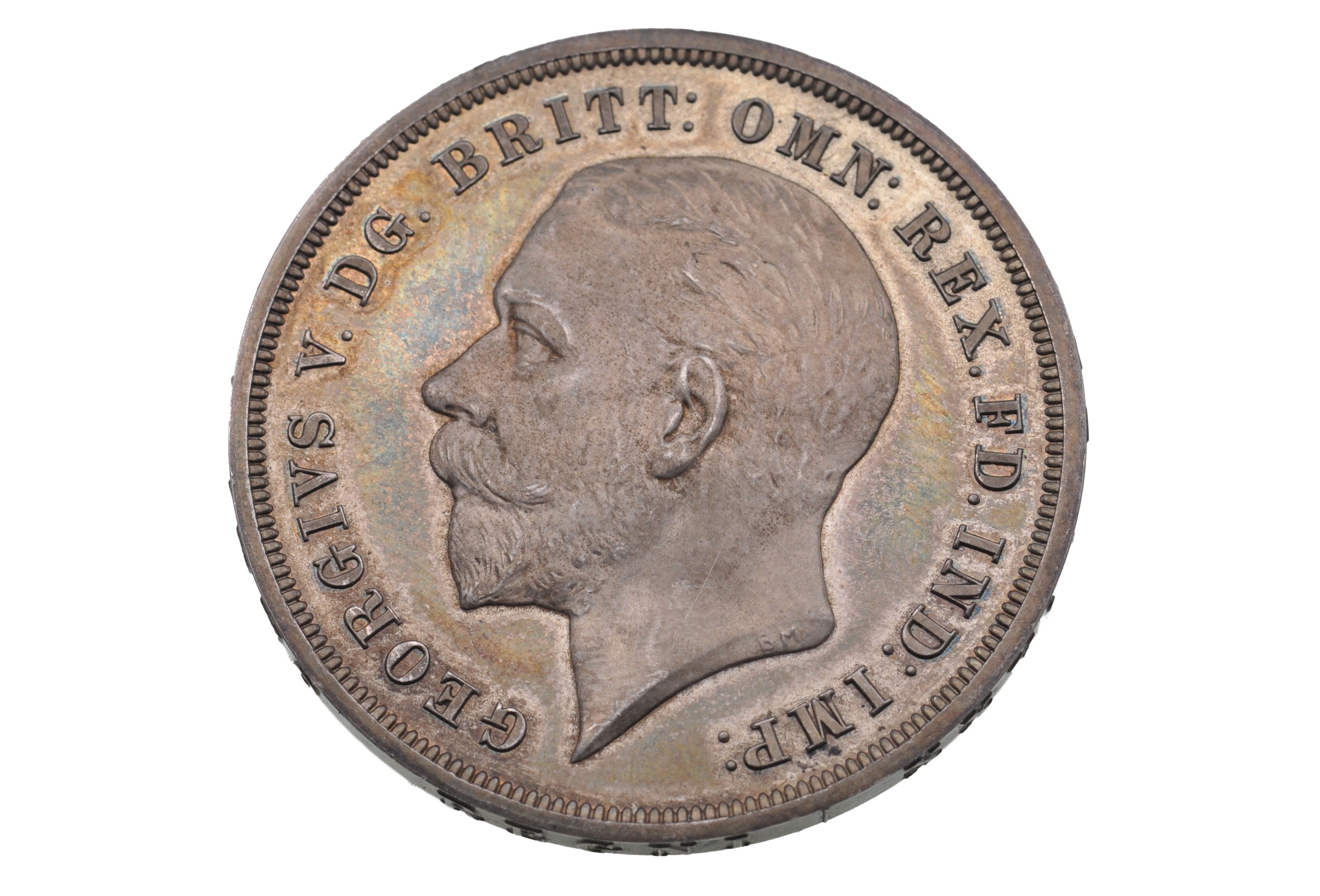 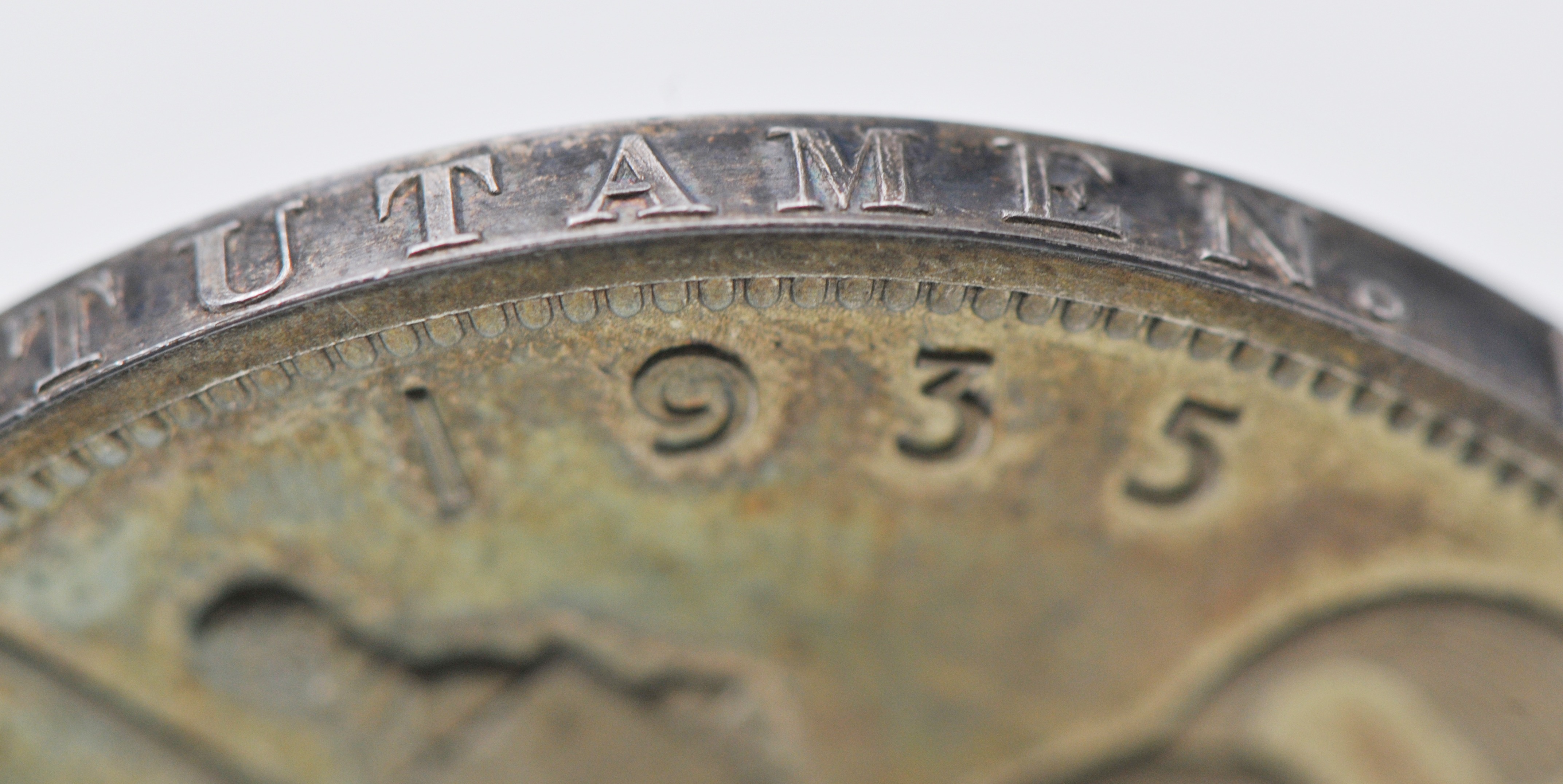 This coin was the first ever commemorative crown that was struck to celebrate King George V's Silver Jubilee.

The vast majority were made of 50% silver and have the lettering 'DECUS ET TUTAMEN ANNO REGNI XXV' stamped into the rim of the coin.

However, 2,500 proof versions were also struck in a higher grade 0.925 sterling silver.

It's easy to identify a 1935 "raised edge" proof crown because the rim comes outwards.

These coins could sell for between £500 and £600 – this figure is matched by recent sells on the London Coins website. 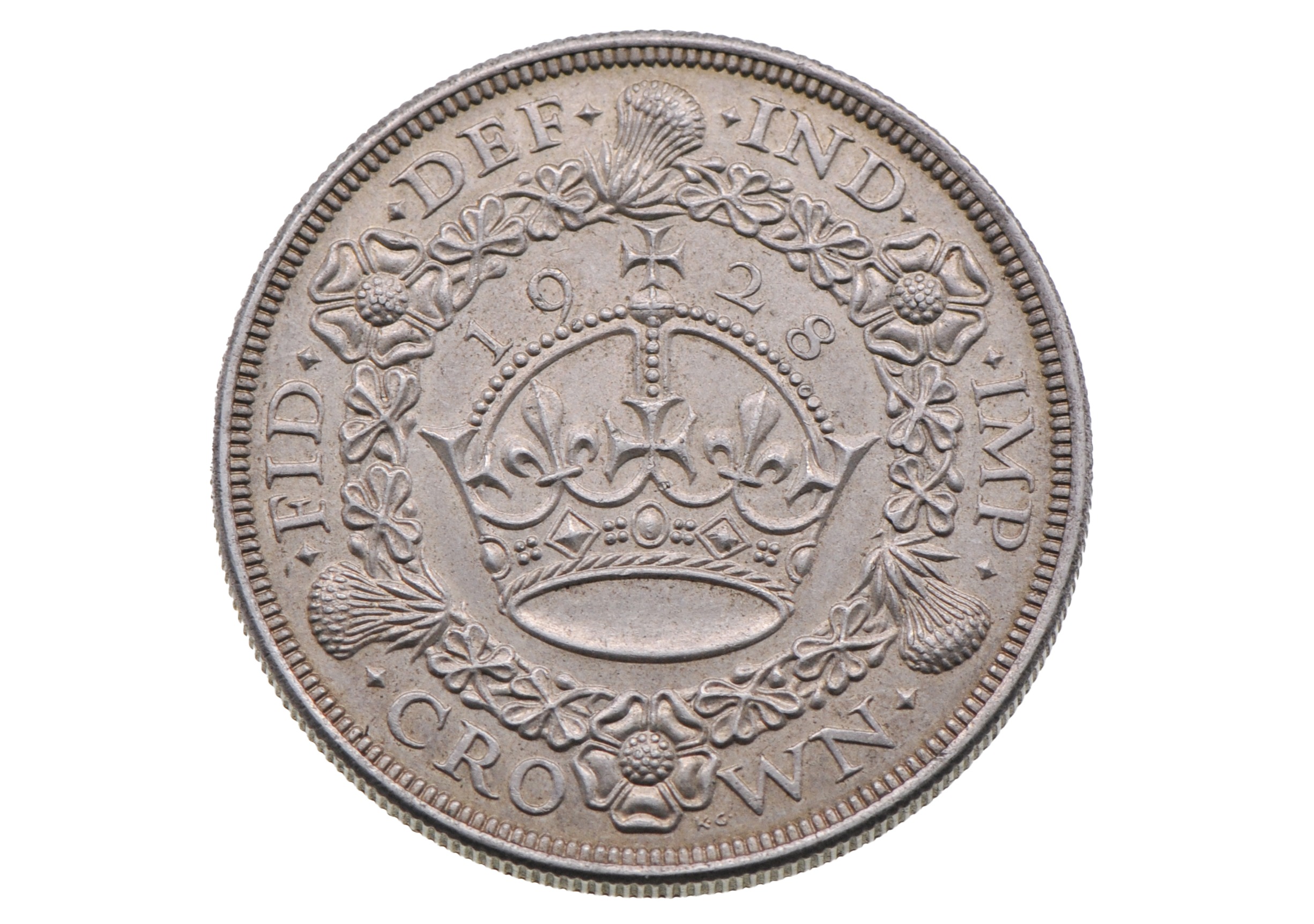 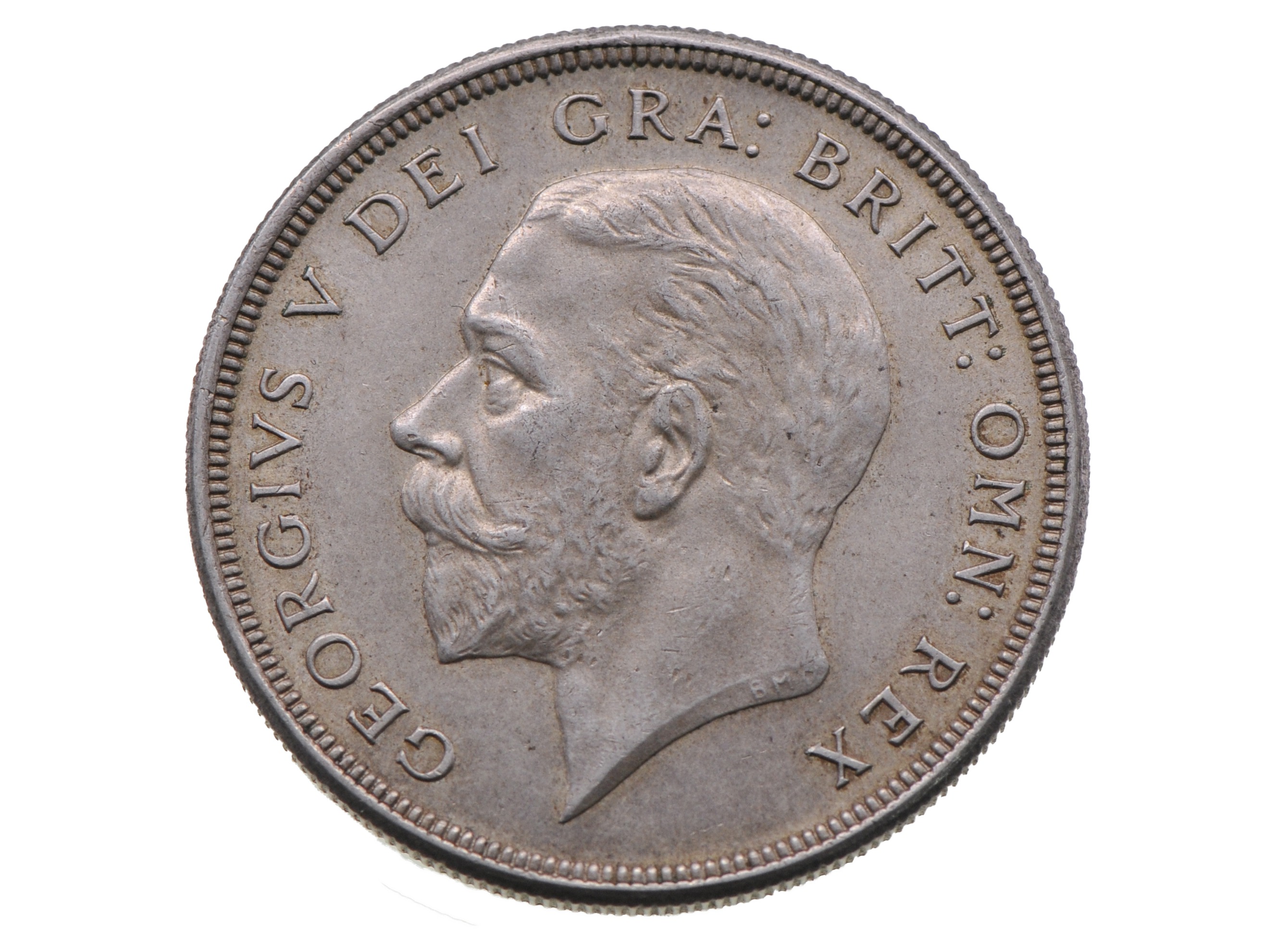 The value could be worth around £300 for one in good condition, according to Mr White.

This is slightly higher than we've seen them sell for recently on eBay, with one coin fetching £219.

In terms of design, the back of the coin features a large crown with a wreath of shamrock leaves with thistles and roses intertwined. 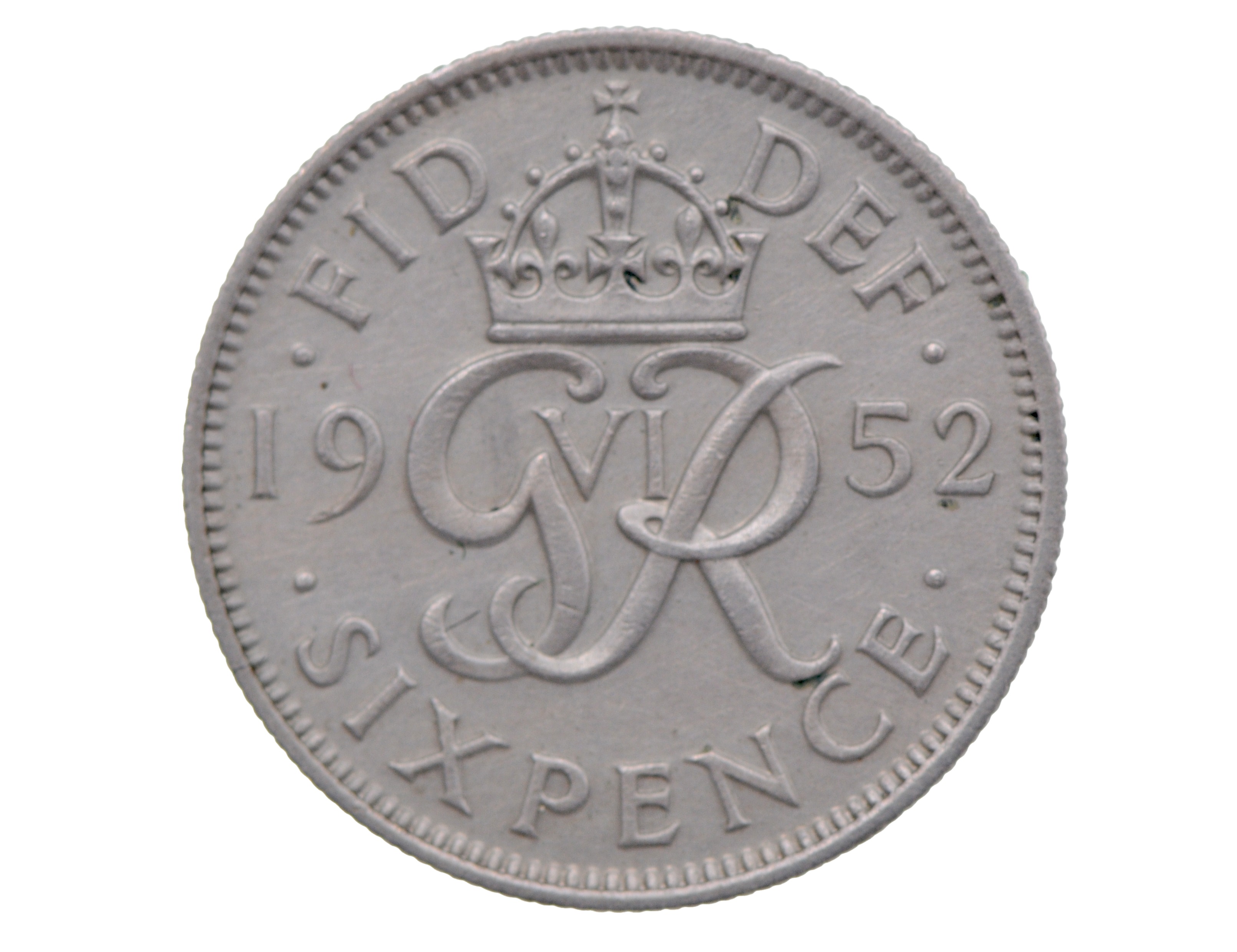 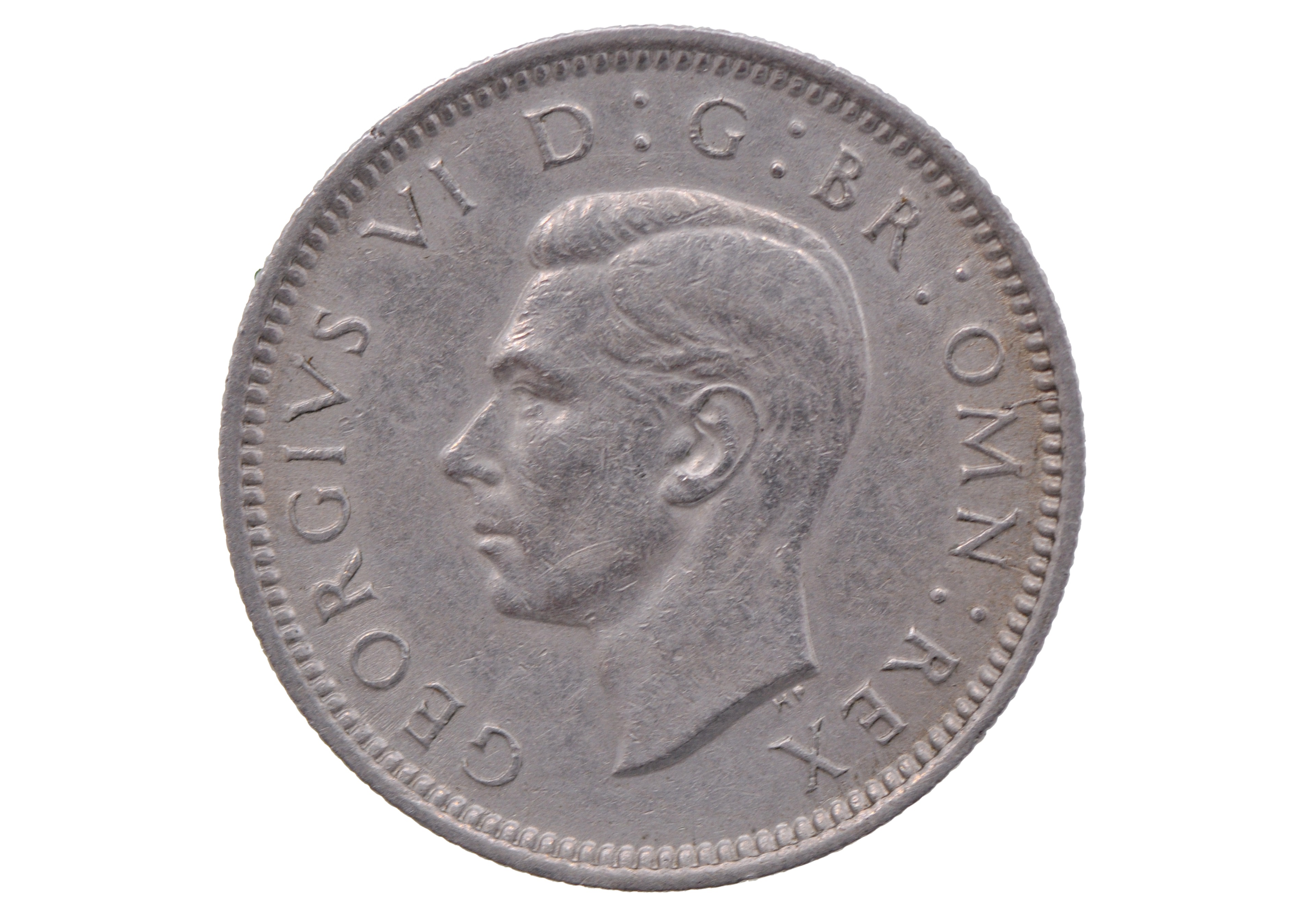 All 1952 sixpences were shipped to Jamaica, making them difficult to find in the UK.

They're also seen as collectable as they were minted on the same year King George VI died, with Queen Elizabeth II going on to being crowned later that year.

According to Mr White, one could be worth around £10 if it's in good condition.

However, we've seen some that have fetched as much as £30 on eBay.

One side of the coin features King George VI facing left, while the other shows his initials.

In more coin news, the Royal Mint is giving away 95 £5 coins to mark Queen’s 95th birthday.