Ready to make it official! Ed “Big Ed” Brown and Liz Woods, whose relationship highs and lows played out during season 1 of 90 Day: The Single Life, are engaged after their split, Us Weekly confirms. The proposal took place on August 28.

The couple sparked engagement speculation when Liz was spotted wearing a ring on her left hand during a cozy outing with Ed, 56, at a nightclub in Santa Barbara, California. TMZ reported on September 8, that the pair confirmed to people there that they were set to tie the knot and he introduced her as his “beautiful fiancée.” 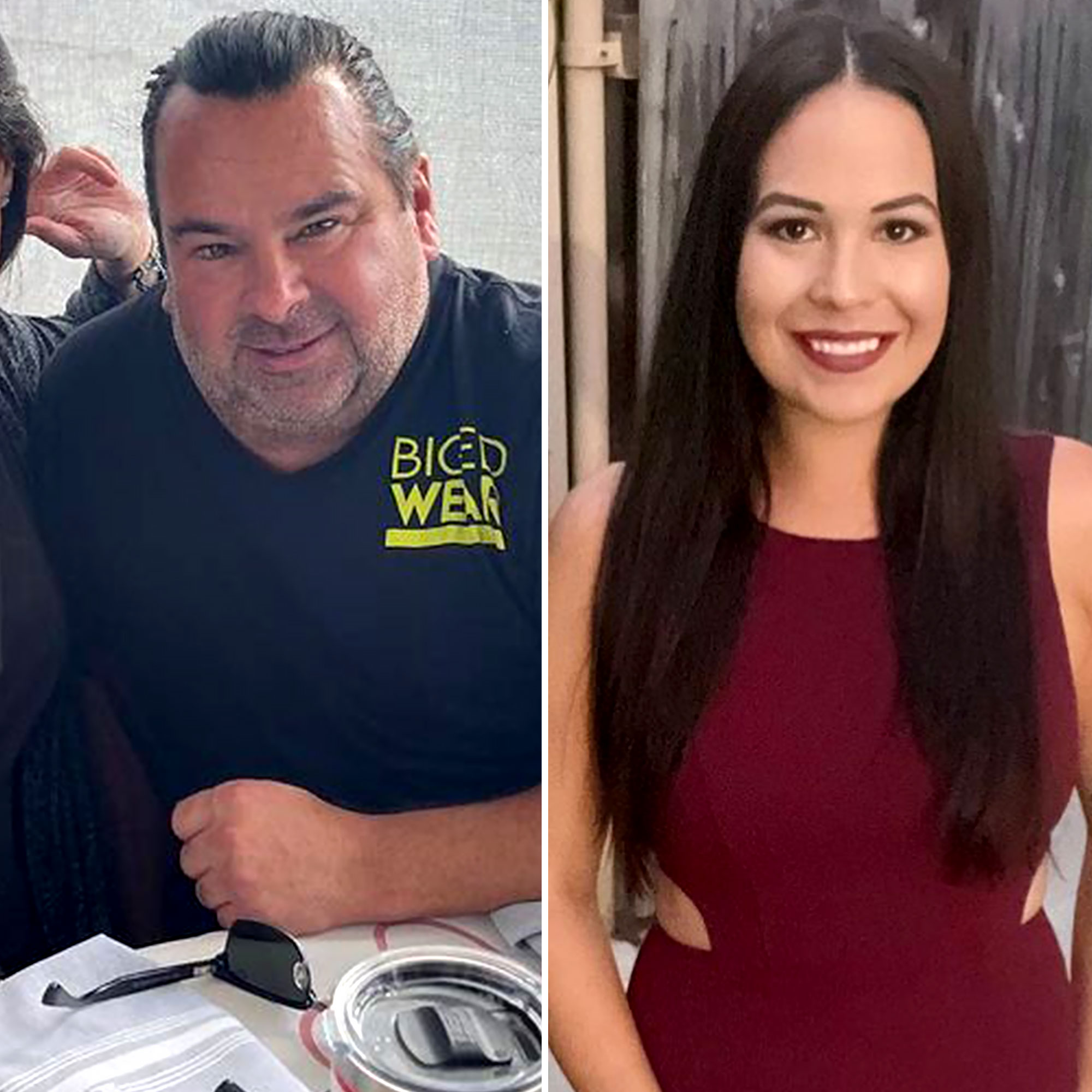 Ed and Liz’s love story was documented on the 90 Day Fiancé spinoff, which aired earlier this year. In May, he opened up about taking their relationship to the next level.

’90 Day Fiance’ Original Couples: Who Is Still Together?

“I really was [sure],” he exclusively told Us Weekly at the time. “I was elated [by] the fact that Liz wanted to move in because the fact of the matter is, I wanted us to get to know each other more before I put a ring on her finger, so I really wanted to make sure that we were compatible.”

However, the speed at which Ed and Liz’s romance moved caused trouble between them. “We’re in a rough spot right now, and we’re kind of working through [it],” he revealed. “A relationship is hard, and she got out of her last relationship recently. I think she was only single for about two weeks before her and I started dating. So I think for Liz, it was a lot too fast.”

Although the reality star “absolutely” saw red flags with Liz, he wanted to make things work with her. “I really was [in love with her],” he noted. “And I still am.”

Later that month, Ed and Liz confirmed they had split during the 90 Day: The Single Life tell-all. “Liz is somebody that I cared for and loved very much, and she wasn’t wrong. She was just the wrong one,” he said at the time.

Despite initially wanting to reconcile, Liz seemed done with the relationship too. “Our time has gone ‘cause he sent me a lovely message at one point saying that he’s gonna take girls out constantly until he finds The One, and that’s when I told myself it’s time to move on after three weeks of begging — not begging — hoping we would get back together,” she divulged.

The pair agreed during the tell-all that they moved too fast while dating and decided to try couples therapy.

Fans first met Ed during season 4 of 90 Day Fiancé: Before the 90 Days when he was with Rosemarie “Rose” Vega.