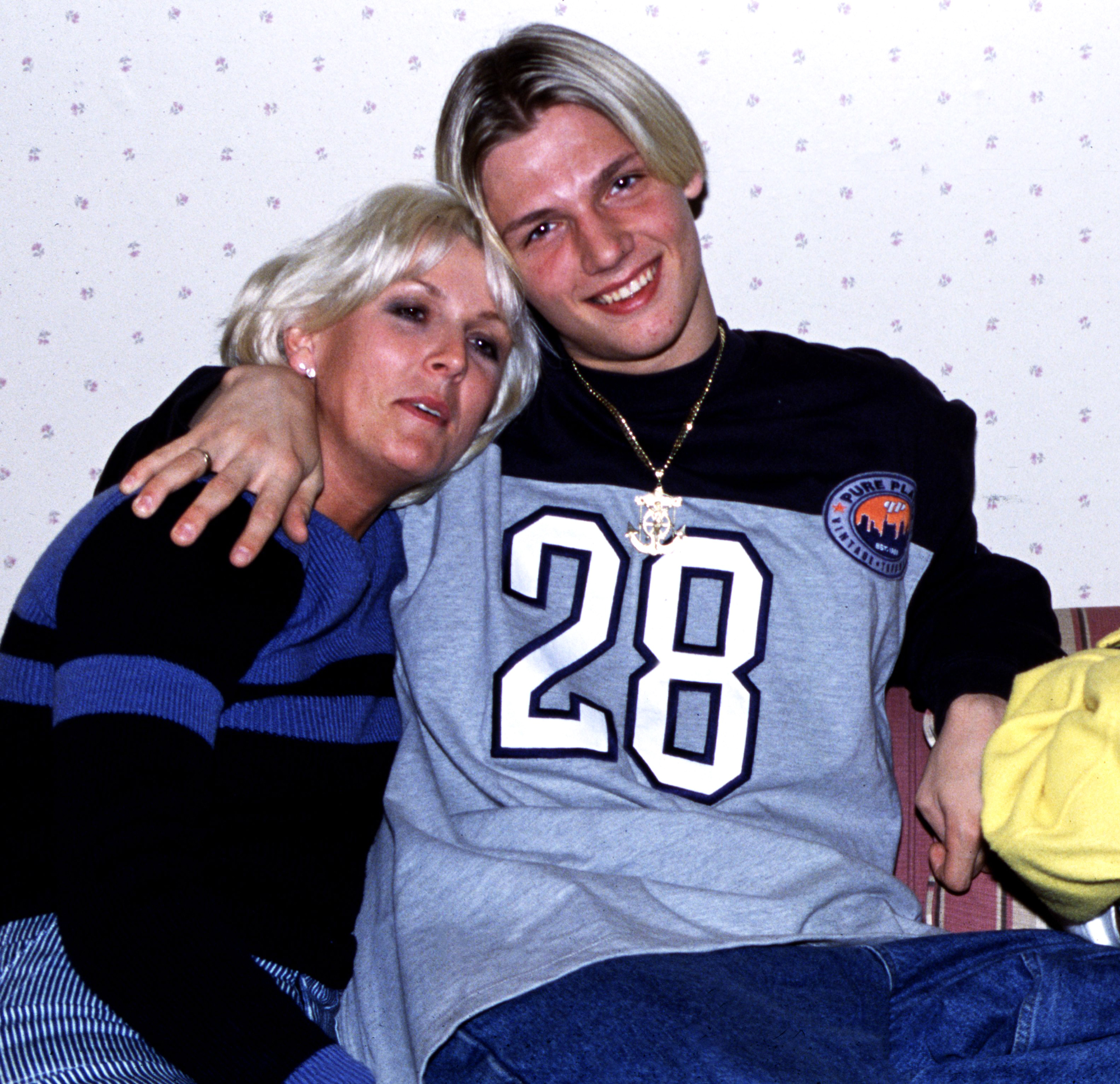 Aaron Carter‘s ashes will be spread in Florida.

Aaron Carter’s Death: Everything We Know So Far

The “I Want Candy” performer’s remains will be dispersed with some of his late sister Leslie’s ashes in the Florida Keys, their mother, Jane Carter, told TMZ. She expects to scatter the remains with the Carter family, noting that Melanie Martin, the mother of Aaron’s 12-month-old son Prince, would not be invited. The matriarch added that a portion of both Aaron and Leslie’s ashes will be saved to be buried with Jane one day.

The former child star was predeceased by sister Leslie, who died of a drug overdose in February 2012 at age 25. Leslie is survived by daughter Alyssa and husband Mike. Aaron is survived by Prince, whom he shared with ex-fiancée ​Martin, 30. Leslie and Aaron are both survived by their mother as well as siblings Virginia, Bobbie Jean, Kaden, Angel and Backstreet Boys singer Nick Carter. Their father, Robert Carter, died in 2017 after a heart attack at age 65. 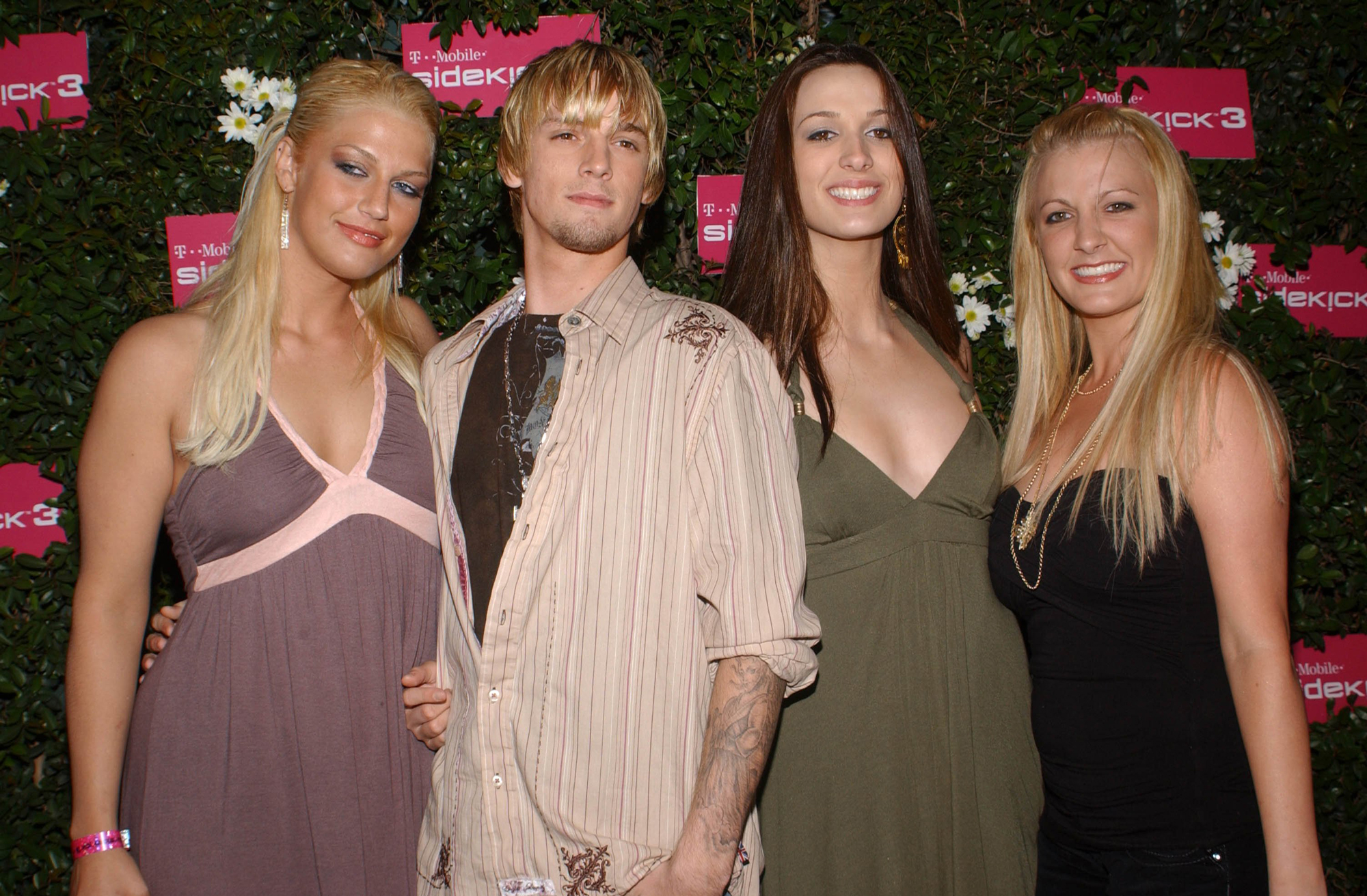 The “That’s How I Beat Shaq” rapper was found unresponsive in his California home, where he was pronounced dead, on November 5.

Aaron’s death certificate noted that twin sister Angel Carter will hold onto the late 34-year-old’s ashes. The legal document did not list Aaron’s cause of death but instead said “deferred.” More tests are being run to determine how he died.

Angel, 34, paid tribute to her late brother hours after his death. “To my twin… I loved you beyond measure. You will be missed dearly,” she captioned an Instagram post at the time, which included several childhood photos. “My funny, sweet Aaron, I have so many memories of you and I, and I promise to cherish them.”

She continued: “I know you’re at peace now. I will carry you with me until the day I die and get to see you again. 💔.”

“Happy birthday to my baby boy Prince Lyric Carter 🙏❤️👑,” the model captioned an Instagram video of Prince on November 22. “Today is going to be a tough one for me but I know your daddy is playing birthday songs for you up in heaven I love you baby boy!!!🎶🎤❤️❤️❤️❤️❤️❤️❤️❤️❤️💔💔💔💔💔💔💔💔.”

The Bulgaria native added in a subsequent Instagram Story, “Have to be strong for our son.”

Martin has been candid about her grief in the weeks since Aaron’s death. “It happened so fast and I’m still in shock that I will never see his face again,” she exclusively told Us Weekly on November 7, noting that she was with Prince when Aaron was found dead. “Aaron was a wonderful man and he really loved to take care of his family. He never gave up on me. We might have had arguments and breakups, but we really could not live without each other.”