Julian Sands has been reported missing after hiking Mount Baldy in the San Gabriel Mountains in California.

The “A Room with a View” star, 65, has not been seen since his family went to police on Jan. 13. They said he had been hiking along the Baldy Bowl Trail. 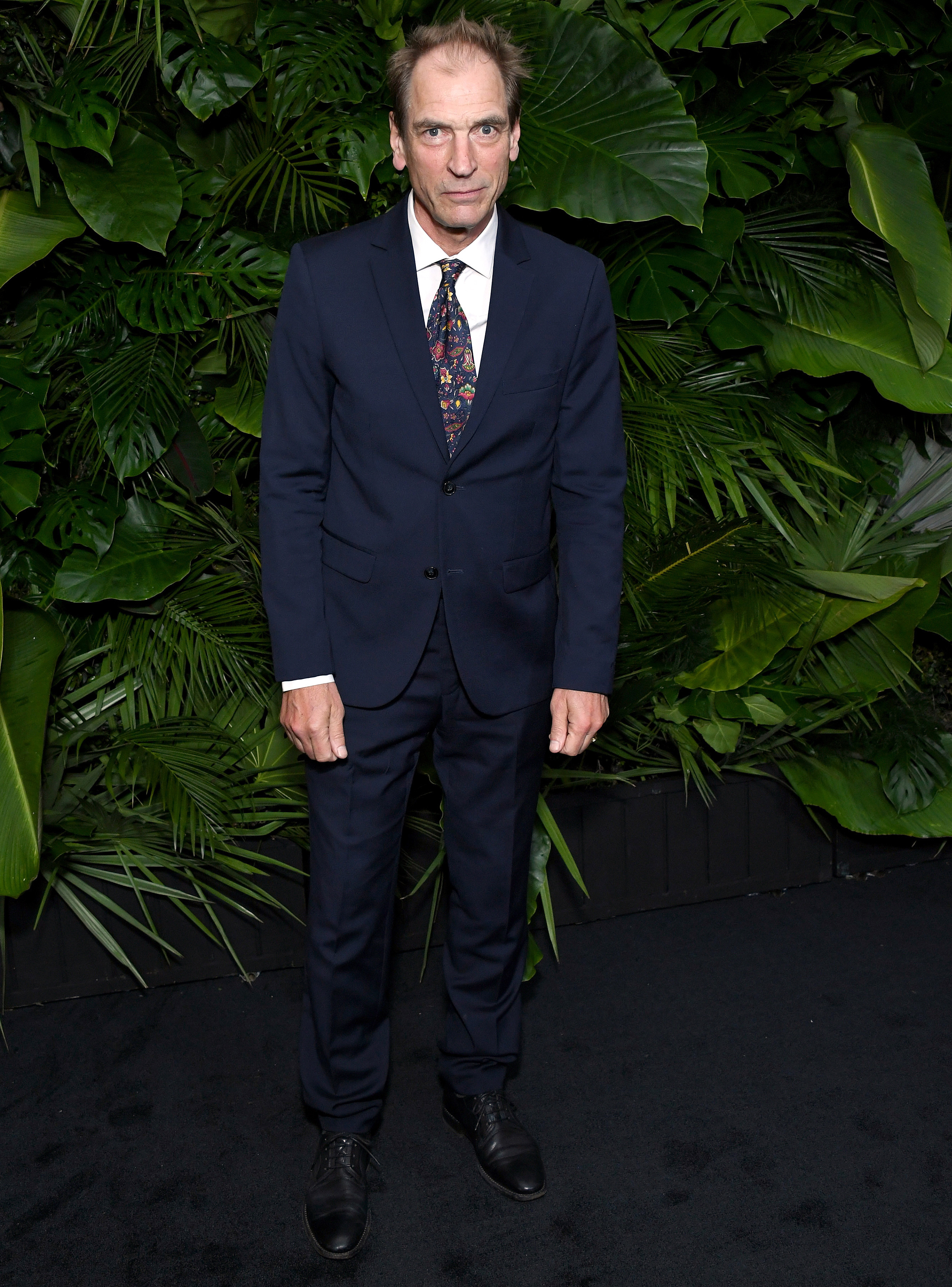 “His wife did report him missing,” a representative from the San Bernardino County Sheriff’s Office told ABC7 on Wednesday. “From what I understand, he left sometime that day for a hike, and when he did not return, his family reported him missing.”

The police spokesperson added that Sands’ car was found around the Southern California mountain range. 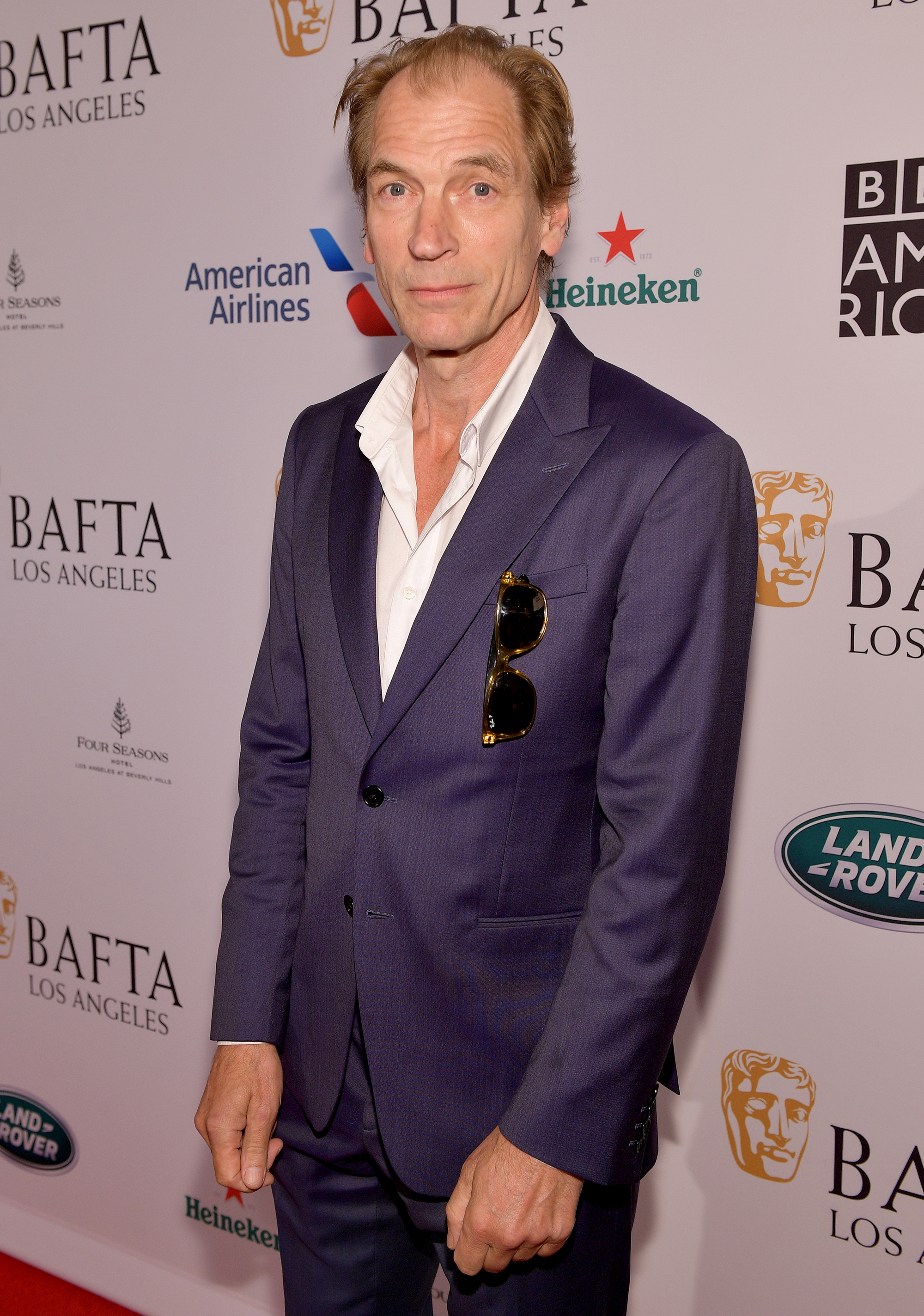 The area has been affected by severe storms over the past month, and the sheriff’s department even warned hikers that the conditions on Mount Baldy were “adverse and extremely dangerous.”

“Due to the severe weather and alpine conditions, the search has been difficult and the use of air resources was limited over the weekend,” the department told KTLA on Wednesday. 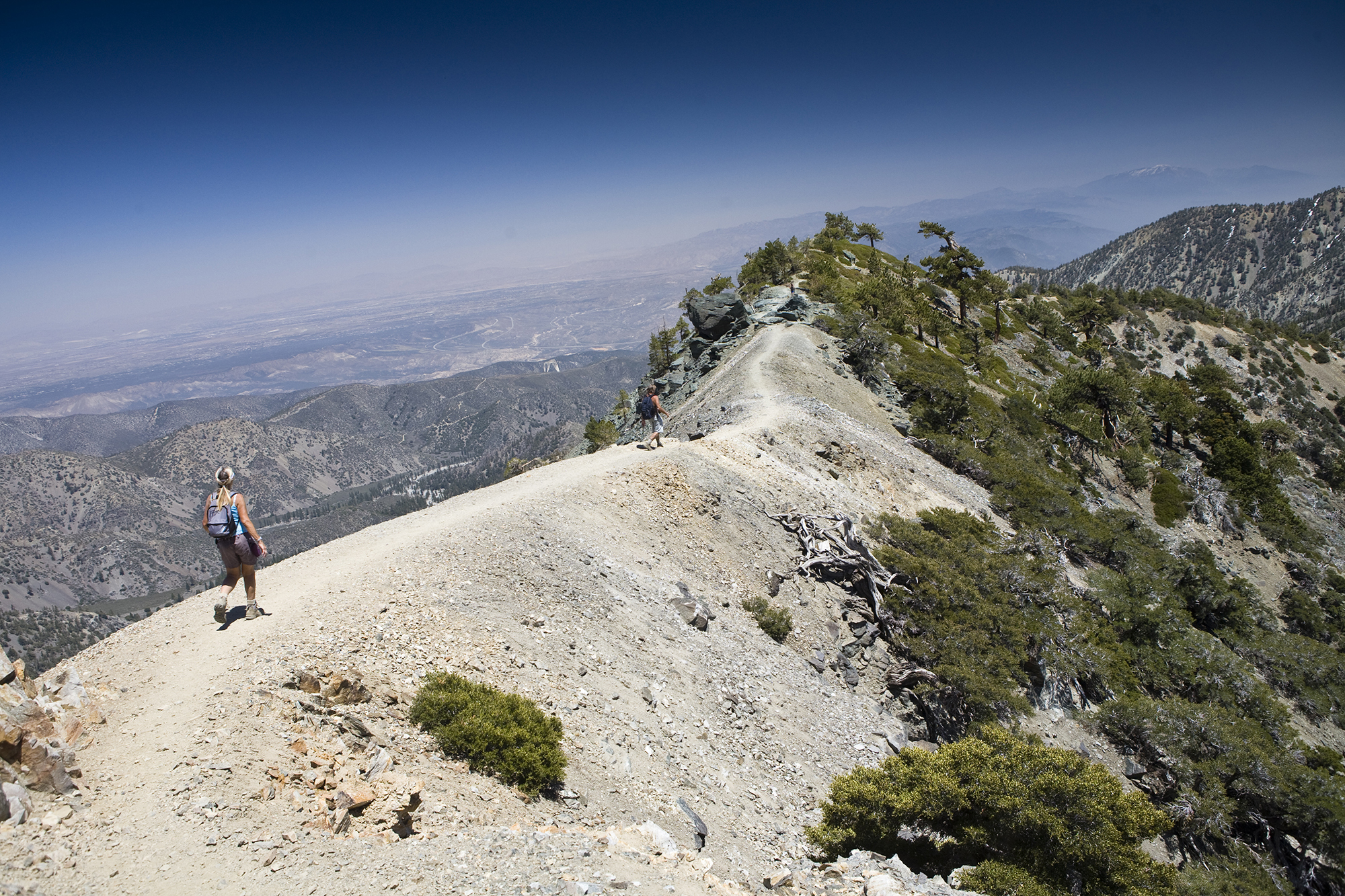 Sheriff Department Corporal Nathan Campos also specified to People that they sent out a search crew, but due to the weather, they were forced to temporarily stop.

“Helicopters and drones will be out there to continue to search, weather permitting,” he added. 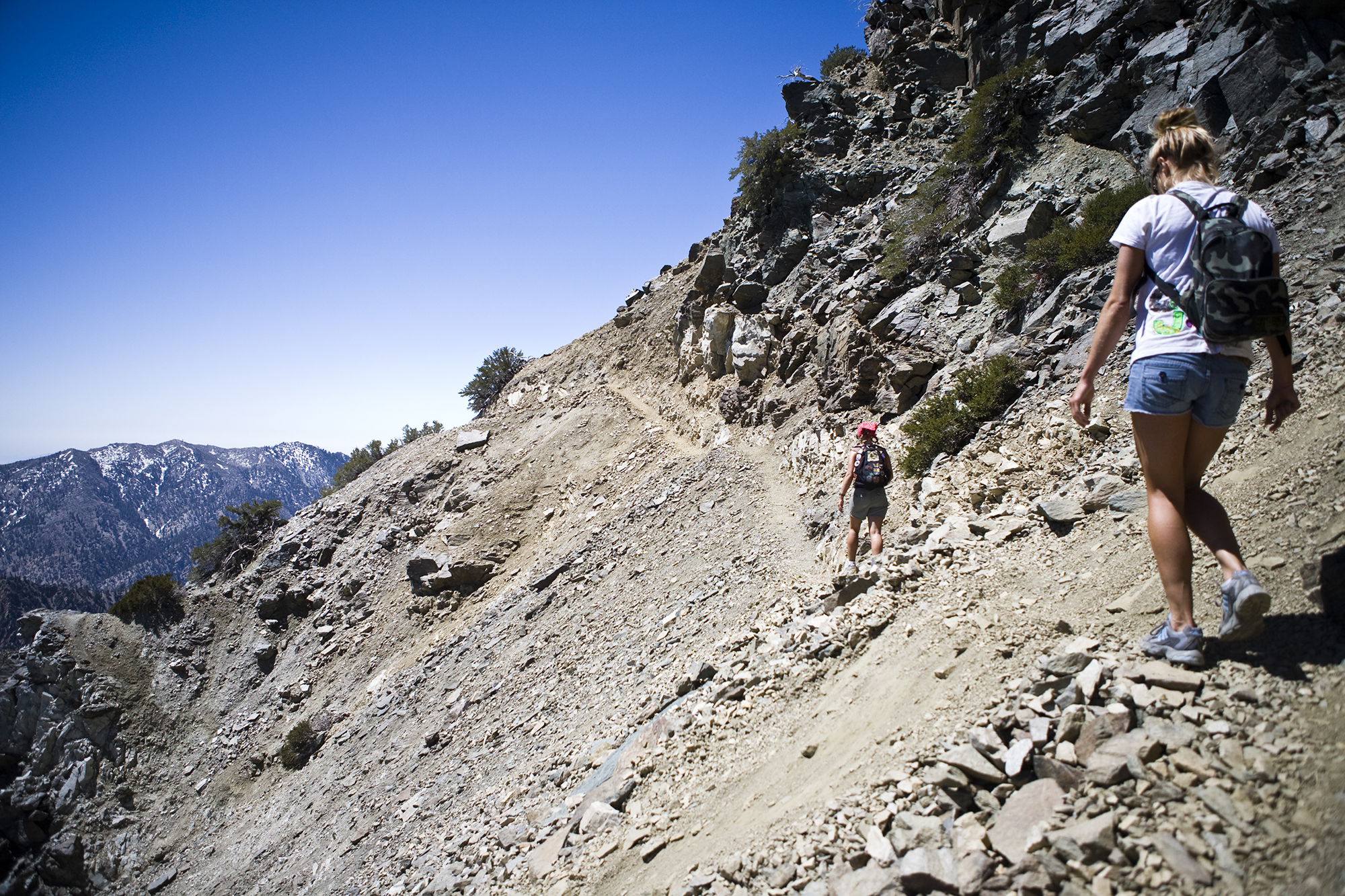 The department also shared via Facebook that its search and rescue teams have “responded to 14 rescue missions” for “lost, stranded and/or injured hikers” over the last four weeks.

Sadly, two hikers died as a result of the “current conditions.” 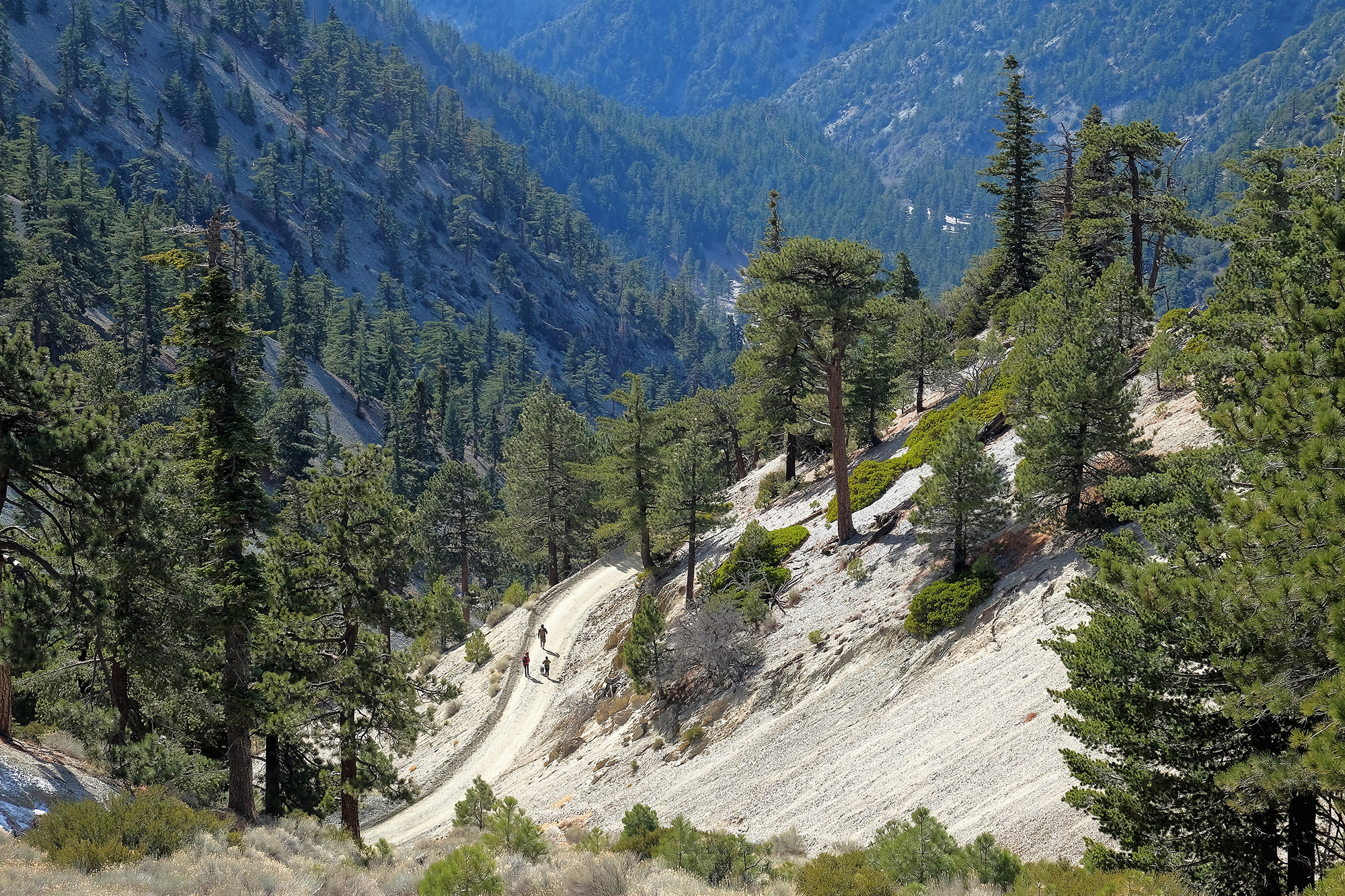 Another man, Bob Gregory, has also been missing since Monday after hiking nearby at Crystal Lake — also in the San Gabriel Mountains, according to ABC7.

Sands’ disappearance came shortly after Crystal Paula Gonzalez-Landas — aka “the dancing hiking queen” — slid an estimated 700 feet to her death while hiking the same Baldy Bowl Trail on Mount Baldy.

The San Bernardino County Sheriff’s Office was not open for the day when Page Six reached out for comment on Thursday. Sands’ rep didn’t immediately return Page Six’s request for comment.