It’s safe to say that Adele broke the internet. Today, British Vogue unveiled the 33-year-old’s November cover and the singer seemingly channeled a sexy version of Disney’s Princess Belle. Naturally, fans and Us Weekly editors alike are losing their minds over her look.

Adele’s Amazing Body and Style Transformation Through the Years

Hear Us out: The “Hello” hitmaker donned a yellow custom-made off-the-shoulder corset dress designed by Vivienne Westwood Couture, which undeniably bears a resemblance to the Beauty and the Beast character’s signature ball gown. 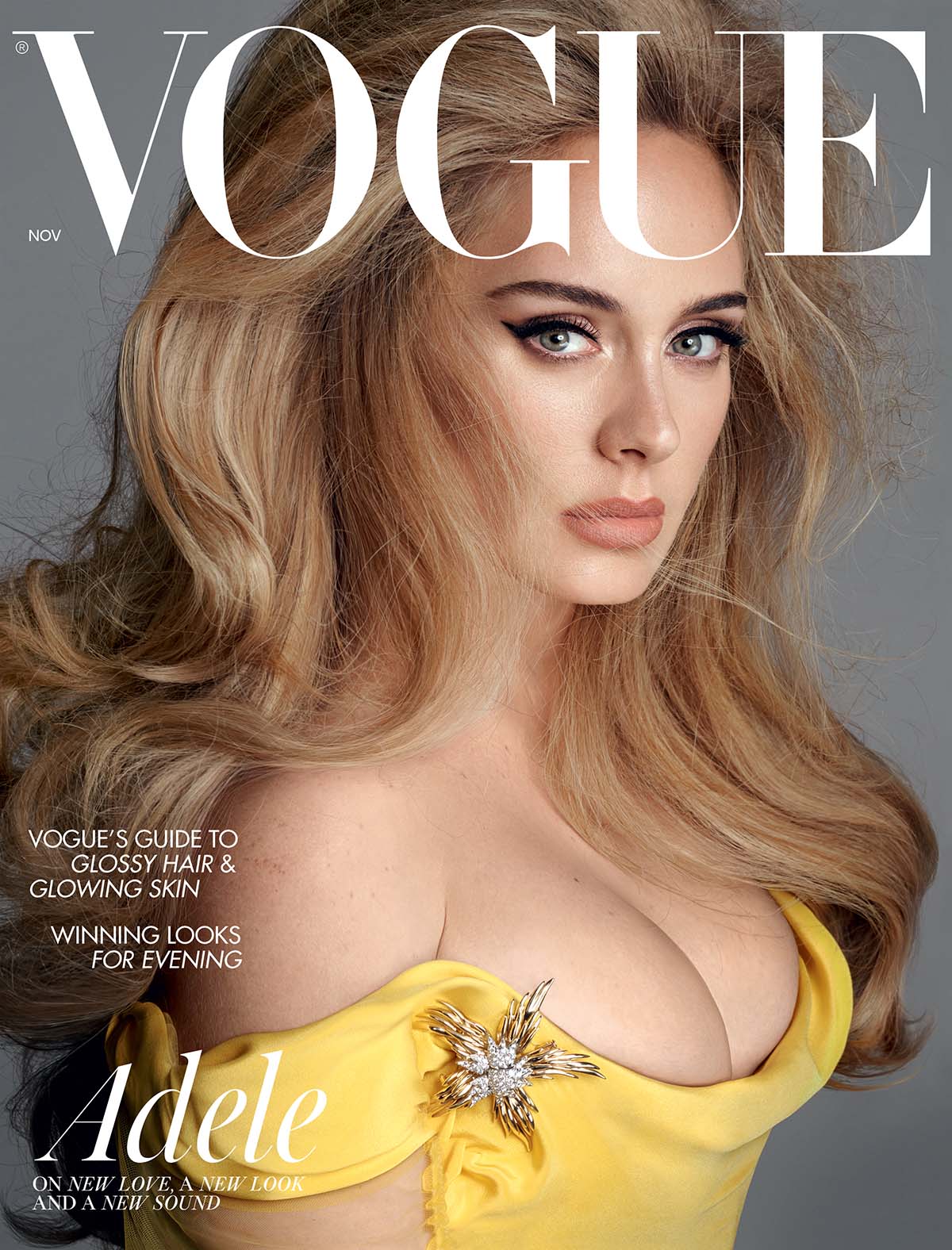 As for hair, the musician stunned in a bombshell blowout brought to life by celebrity hairstylist Guido Palau. Unlike the Disney princess, hers weren’t pulled back into a half-up, half-down bun, though. Instead, she wore it fully down to embrace its gravity-defying volume and romantic curls.

Adele’s Long-Rumored 4th Album: Everything We Know So Far

The hairstylist tells the outlet that her hairstyle was inspired by Catherine Deneuve — “and similar women with beautiful, thick, gorgeous hair.” The major product players in the process were Bumble & Bumble Thickening Spray ($30) and velcro rollers (we love this $25 set from Luxy Hair).

The London native was glammed up by Pat McGrath, who was sure to give the star her signature feline eyeliner flick, as well smoky eyeshadow lightened up with highlighted inner corners, a beautifully rosy pout and defined brows.

During the interview (her first in five years), Adele touched on a variety of topics, including — but not limited to — her long-awaited new album, her relationship with Rich Paul and her dramatic weight loss.

The latter, in particular, has amassed worldwide attention ever since Adele posted a photo of herself after turning 32 on May 5, 2020. Adele has now disclosed that her anxiety is what sparked her passion for exercising, which she reveals she does “two or three times a day.” 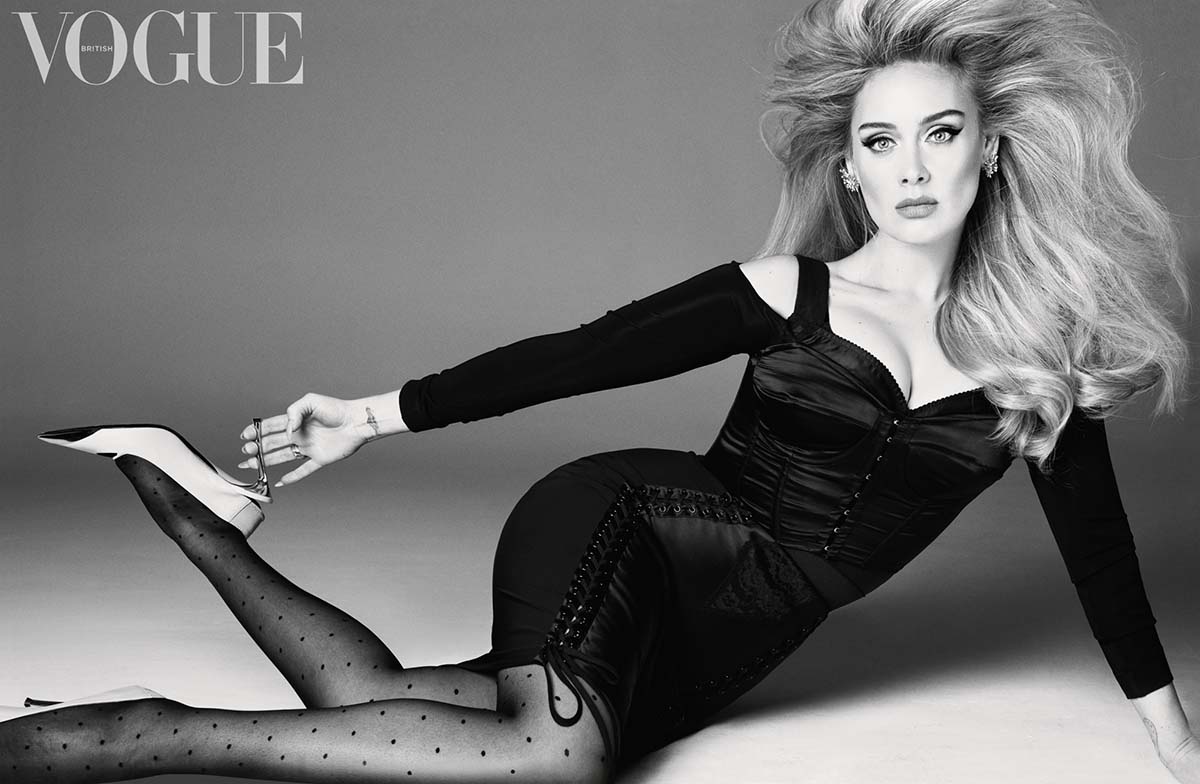 “Working out, I would just feel better,” she said. “It was never about losing weight, it was always about becoming strong and giving myself as much time every day without my phone. I got quite addicted to it.”

Celebrities’ Weight Loss and Transformations: Before and After Pictures

These days, she’s used to hearing people talk about her, but she’s ready for them to listen intently. “My body’s been objectified my entire career. It’s not just now,” she told the outlet. “I understand why it’s a shock. I understand why some women especially were hurt.

Visually I represented a lot of women. But I’m still the same person.”

Adele, b, Channels, Princess, Sexy
You may also like: