Follow
Home » Lifestyle » AJ McLean Looks Unrecognizable With a Shaved Face: Before and After Pics

AJ McLean Looks Unrecognizable With a Shaved Face: Before and After Pics

Tell me why! AJ McLean has been known for his signature facial hair for more than 20 years and now, he’s clean-shaven — at least for the time being!

Celebrities’ Transformations: Before and After Photos

“Had to be done,” the Backstreet Boys singer, 43, captioned an Instagram slideshow on Wednesday, October 27, showing off his bare face without a beard and mustache. “Don’t worry, y’all. It will return in a month.”

Since the band was created in 1997, the “Boy and a Man” singer — who was given the bad boy label from day one — has rocked some sort of facial hair, usually consisting of a goatee. 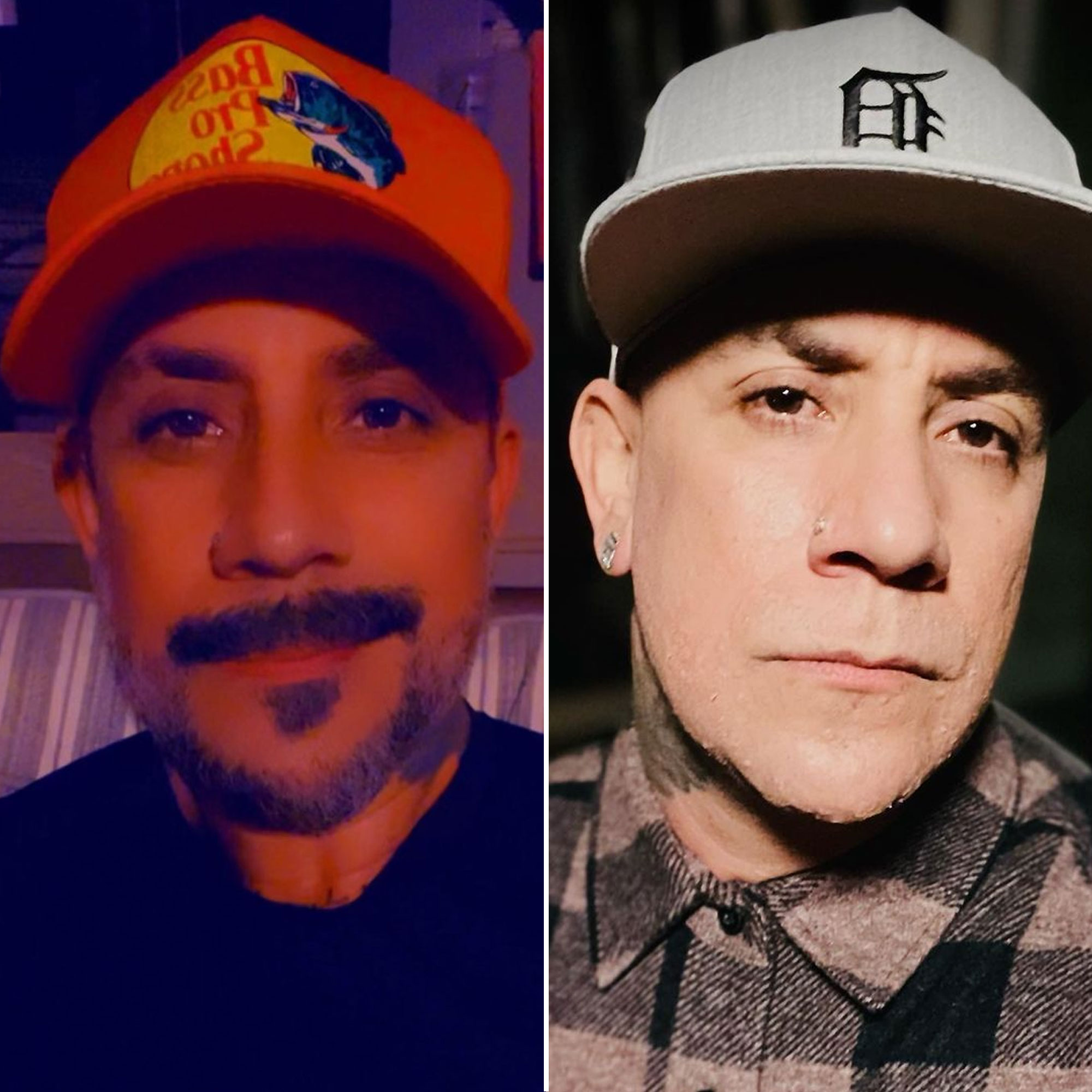 However, he’s grown a ton over the years — both physically and mentally. The father of two daughters, Ava, 8, and Lyric, 3, marked a year of sobriety in December 2020.

“As long as I’m keeping my side of the street clean, I can’t worry about keeping your side of the street clean. Everything actually worked itself out. I feel much better,” the Florida native said on the “Pretty Messed Up” podcast with Cheryl Burke at the time, thanking his friend René Elizondo Jr. and wife Rochelle DeAnna McLean for their support. “I was hiding it from my wife or at least trying to, my bandmates and everybody else. But there was a certain comfort level with René, where he didn’t have to pull it out of me like everyone else did.”

Look Back at the 22 Biggest Boy Bands of All Time

Since he was 22, AJ has battled with drug and alcohol addiction and has been to rehab multiple times. In October 2020, he shared that he hit a “turning point” when he relapsed in Las Vegas and returned home to his family. His daughters then told him they smelled alcohol on his breath.

Still, his family — both blood and the band — stayed by his side.

“I thought the boys were gonna be disappointed, or I thought my wife was gonna leave me. I could be completely vulnerable with René … I felt safe, I felt not judged,” the Dancing With the Stars alum said on the podcast. “Not saying I felt judged by my wife because she doesn’t judge me at all. But I always had this inkling of fear … like, ‘Oh, my God. She’s going to leave me.’”

“12 years ago we went on our first date. This is not a photo of that night. But this is my first encounter with paparazzi shortly there after haha,” she captioned a throwback photo at the time. “Life is weird and takes you on unexpected journeys. If you would have told me then, we would be here now, I would not have believed you. All I can say is love hard, follow your heart and fight for what you believe in.”

New In! This Cashmere Scarf Has a Designer Look — But Only Costs $22