Alec Baldwin is one of the most accomplished actors in the entertainment industry. He’s known for his impeccable impersonations and range of characters, but he also wants to be known as a scholar.

So much so, that he negotiated with his alma mater NYU in order to get his degree 14 years after he dropped out of school. Impressively, he managed to get Al Pacino to help him sure up his graduation. 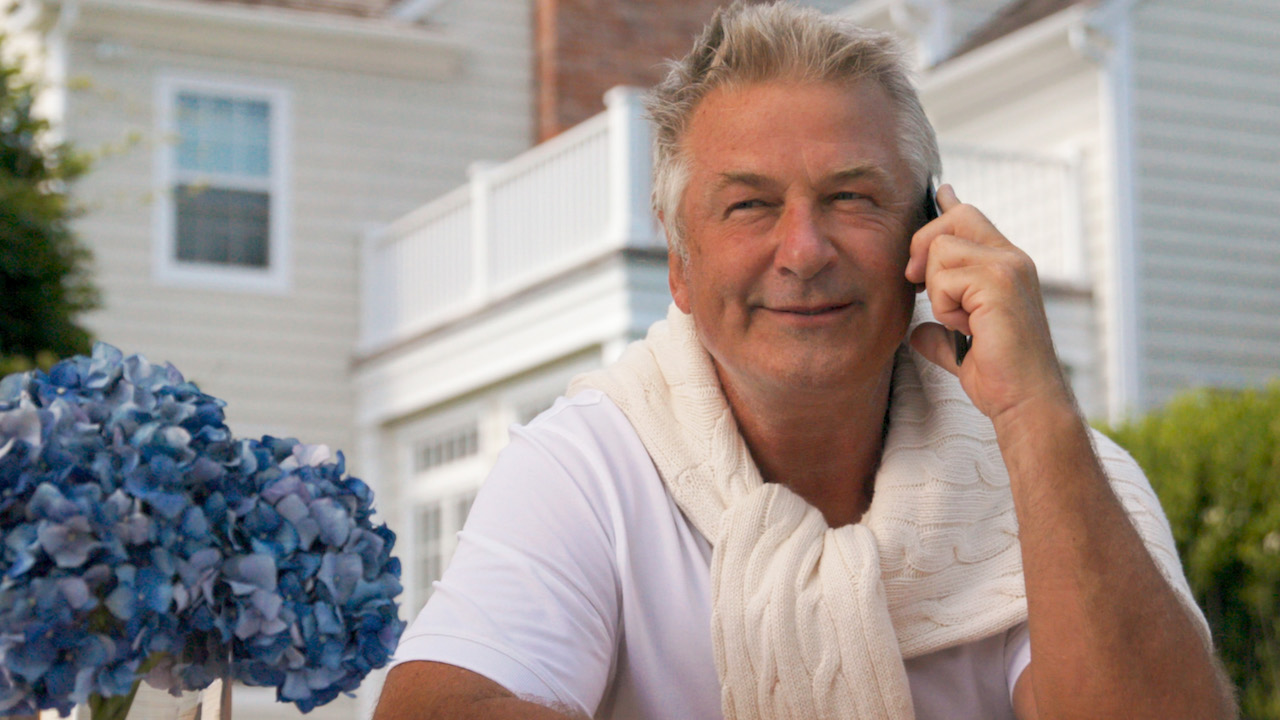 Long after Baldwin dropped out of NYU to become a professional actor, the school tracked him down in an attempt to collect his unpaid tuition. He shared the story during a 2020 interview with Howard Stern.

He negotiated an independent study to get his degree

“I go, you’re a f—ing genius,’” Baldwin said. “I go back in the room, and I walk in, I go, ‘Listen, I don’t want you guys to just give me the degree, but I want you to help me figure out how to go like a independent study.’ So we say, ‘You’re going to write a paper.’”

While many people may find the degree arbitrary at this point in Baldwin’s career, it mattered to him.

“I wanted a real degree,” Baldwin admitted. “I wanted my degree. I went to school for three and a half years, I want my f—ing degree. So I said, ‘I’m going to write a paper about the applicability of method acting training. A real method actor to a person with a career in film and theater.’”

Baldwin ended up selecting Pacino as his subject for study, largely due to his sustained success in films and in theater.

“And the only person that fit was Al, ‘cause he kept going back to the theater and doing theater,” Baldwin said. “So I contact him and he agrees to let me interview him while he’s shooting Carlito’s Way.”

Al Pacino gave him great material for his study

During his study, Baldwin asked Pacino about his strategies for dealing with a cast that isn’t capable of performing on his level.

“And I said to him, ‘What do you do when you’re as gifted as you and you’re working on a film,” Baldwin said. “I mean, you’re a huge movie star—you’re one of the greatest movie stars to ever live—and you’re doing a movie and the other people don’t hit the ball back in the same way?’”

Pacino ended up providing an arrogant, yet honest answer.

“I’ll never forget, he goes, ‘Oh, I don’t get involved in that at all Alec, no, no, no,” Baldwin said, impersonating Pacino. “‘I just say, you know, Alec, everybody in the business is talented. You wouldn’t be here, you wouldn’t be in the business unless you were talented’ … ‘Everybody’s talented, Alec, they’re all talented. Some of us are just more talented than others.’”

Regardless of how pompous Pacino’s response may have been, it worked for Baldwin. He ended up securing his BFA from NYU’s Tisch School of the Arts in 1994.