YODEL drivers have voted to strike in a move that could cause delays for some of the UK's most popular stores.

Deliveries could be affected for companies including Argos, Aldo, Very and M&S if the action goes ahead. 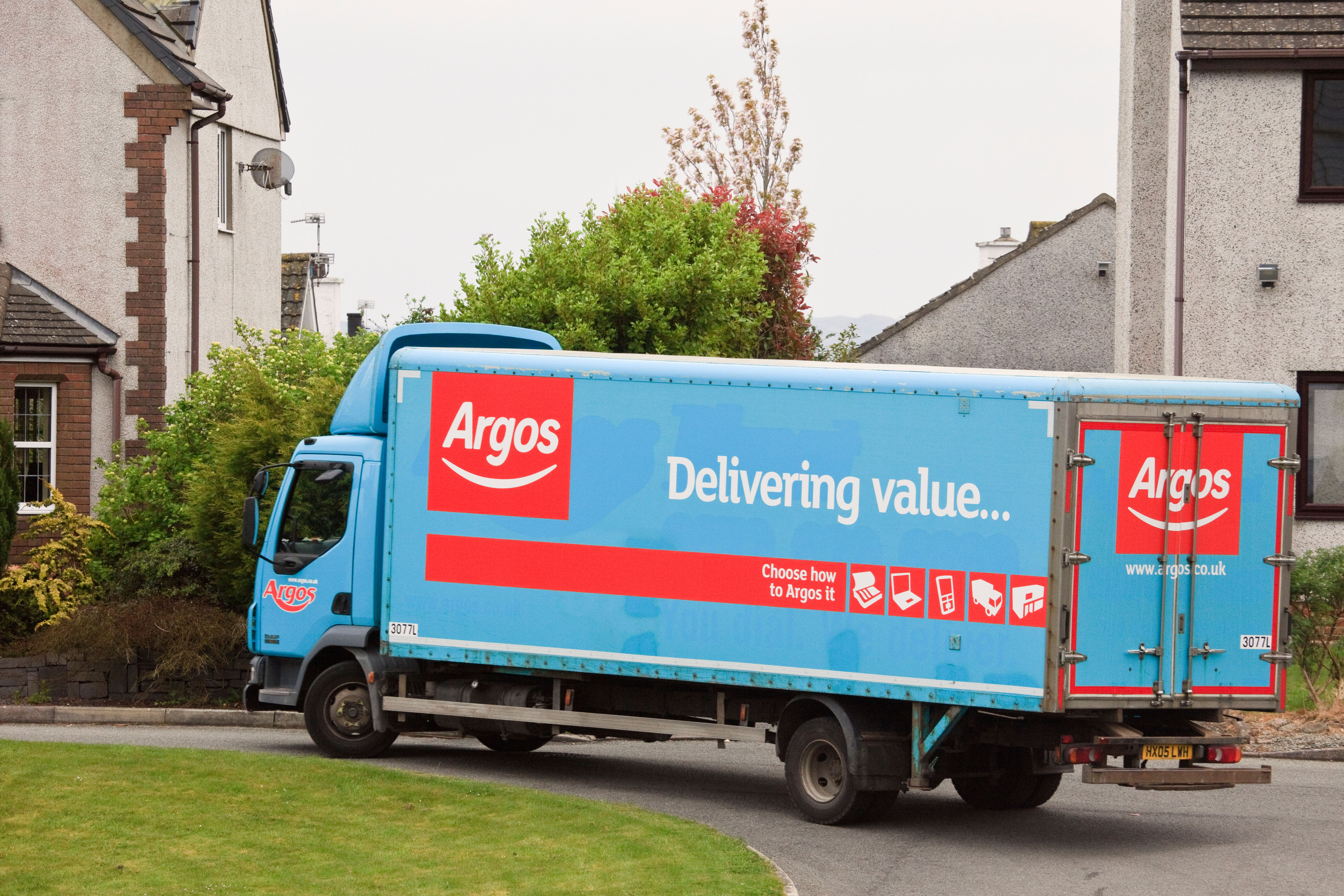 Hundreds of drivers voted to down parcels following a dispute over pay and working conditions earlier this week.

The GMB union said 98% of drivers balloted backed industrial action and the union accused the firm of "dragging its heels" over offering a pay rise and of trying to impose "unworkable" driver schedules.

GMB national officer Nadine Houghton said: "GMB members working for Yodel will immediately be agreeing dates for their first round of strikes and with the majority of Yodel's drivers voting to walk out, parcel deliveries will be significantly hit."

It is not yet known when the strike action will take place, but several well known supermarkets and fashion brands use the firm for their deliveries.

For instance, Aldi uses a range of delivery partners including Yodel,Hermes and XDP.

Yodel, Argos and M&S are all also believed to use Yodel for their deliveries.

A Yodel spokesperson said: “We are in ongoing, meaningful talks with GMB officials with a further meeting scheduled for next week.

"We will continue to work in good faith and remain committed to find a resolution for our valued transport colleagues on any outstanding matters.”

If a solution can be found, it means that customers Yodel deliveries won't be interrupted by strikes.

But the potential union action isn't the only thing that could cause problems with any shopping you want delivered.

The UK is facing a lorry driver crisis, meaning lots of companies are struggling to keep up with demand.

Experts estimate the nation faces a huge shortfall of 100,000 drivers caused by a “perfect storm” of veteran drivers leaving the profession, lack of new drivers training during the pandemic, some workers returning to EU countries and a backlog in driver tests.

If you're looking for a job, there's never been a better time to consider HGV driving with some firms offering signing bonuses worth £2k for new recruits.

Pay is up too this year, meaning drivers can expect to earn as much as £45k a year. Fuel tanker drivers can take home even more — up to £60k a year.

The Sun has launched a new campaign to recruit tens of thousands of HGV drivers to beat the delivery crisis.

We’re offering free job listings to firms with driver roles on our Sun Jobs site and we’ll also be leading the charge to diversify the industry.

Currently just two per cent of HGV drivers are women but industry experts are calling on more females to apply.

Aldi, And, Argos, customers, very
You may also like: