The crowd goes wild. DJ and producer Alesso experienced a surreal “full circle” moment when he took the stage at Racing Fan Fest 2022 in Miami.

“Formula One is, like, the biggest thing right now,” the Sweden native, 30, told Us Weekly exclusively before his performance at the Racing Fan Fest closing party on Sunday, May 8. “And I even have, like, a huge photo of a Formula One moment with Ferrari that’s pretty big in my apartment. So, for me to be here and kind of experience it, that’s awesome. So, I feel like it’s full circle.”

Who Is Bubba Wallace? A Guide to the Netflix Docuseries ‘Race’

Alesso’s performance capped off a memorable weekend at Miami race week, which included one-of-a-kind experiences and photo ops, as well as activities for all ages, curated by Us Weekly and SWARM. Formula 1 fans had the opportunity to pose with race cars and pick up official merchandise at the Red Bull Fan Zone and test their skills as a potential pit crew member as part of the Red Bull pit stop challenge. 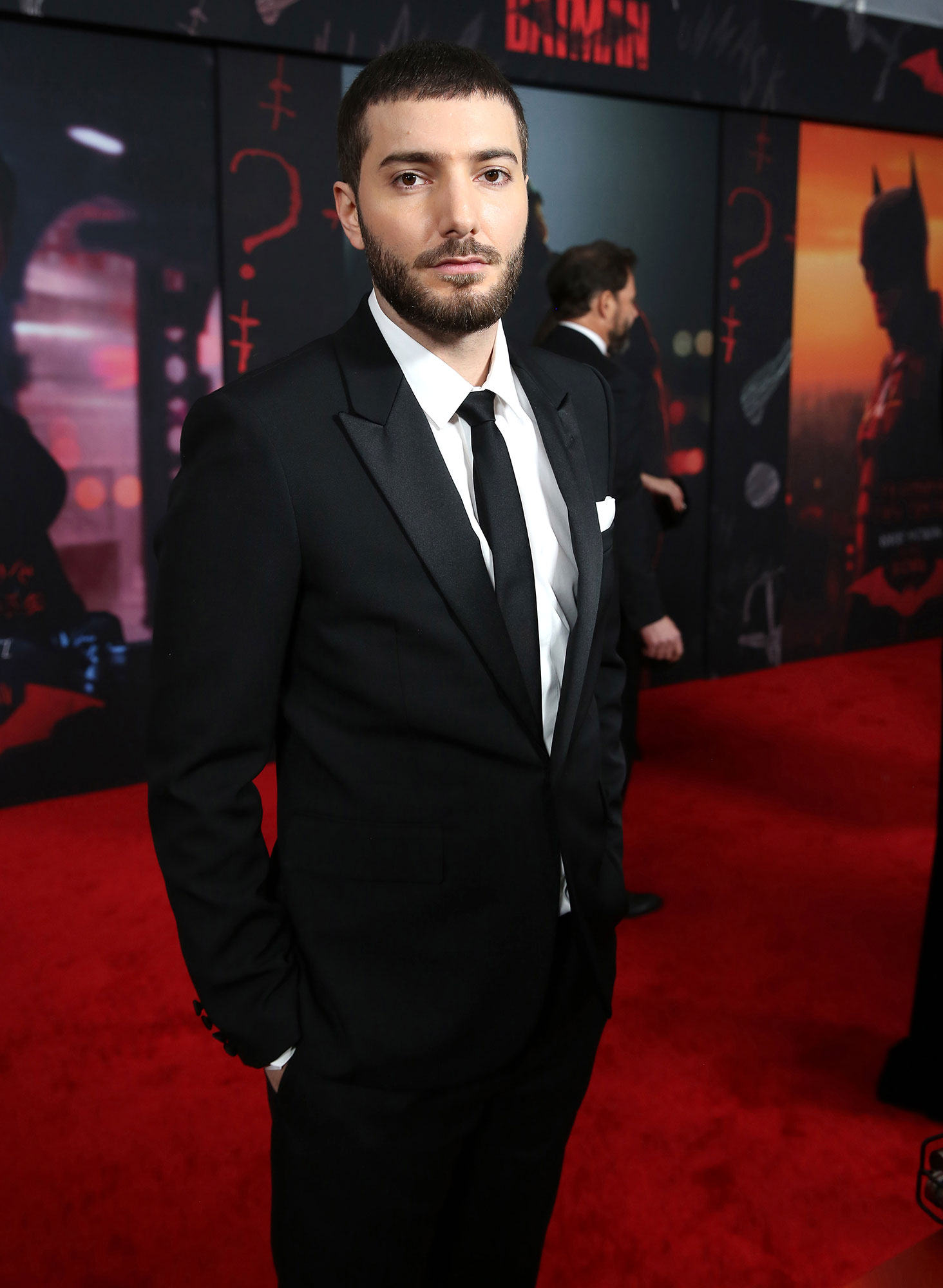 At the Kid Zone, which was presented in collaboration with diverse product line Gryph & IvyRose, younger guests could enjoy a tire swing and bungee trampoline before getting behind the wheel on the pedal cart racetrack.

The four-day event, which took place from May 5 to May 8, culminated with a thrilling race, with world champion team Oracle Red Bull racing and Scuderia AlphaTauri in attendance. “[I] saw the race today. Crazy. A lot of energy,” Alesso told Us during the experience, adding that there was “a lot of energy” among the attendees, which he hoped to connect with during his set.

These Celebrities Who Will Do Anything for Their Beloved Fans: Photos

“I just like to be not too far away from the crowd … and we have a big screen for the visuals and a lot of lights,” he explained. “It’s important [to connect with the crowd]. You have to feel the energy.” 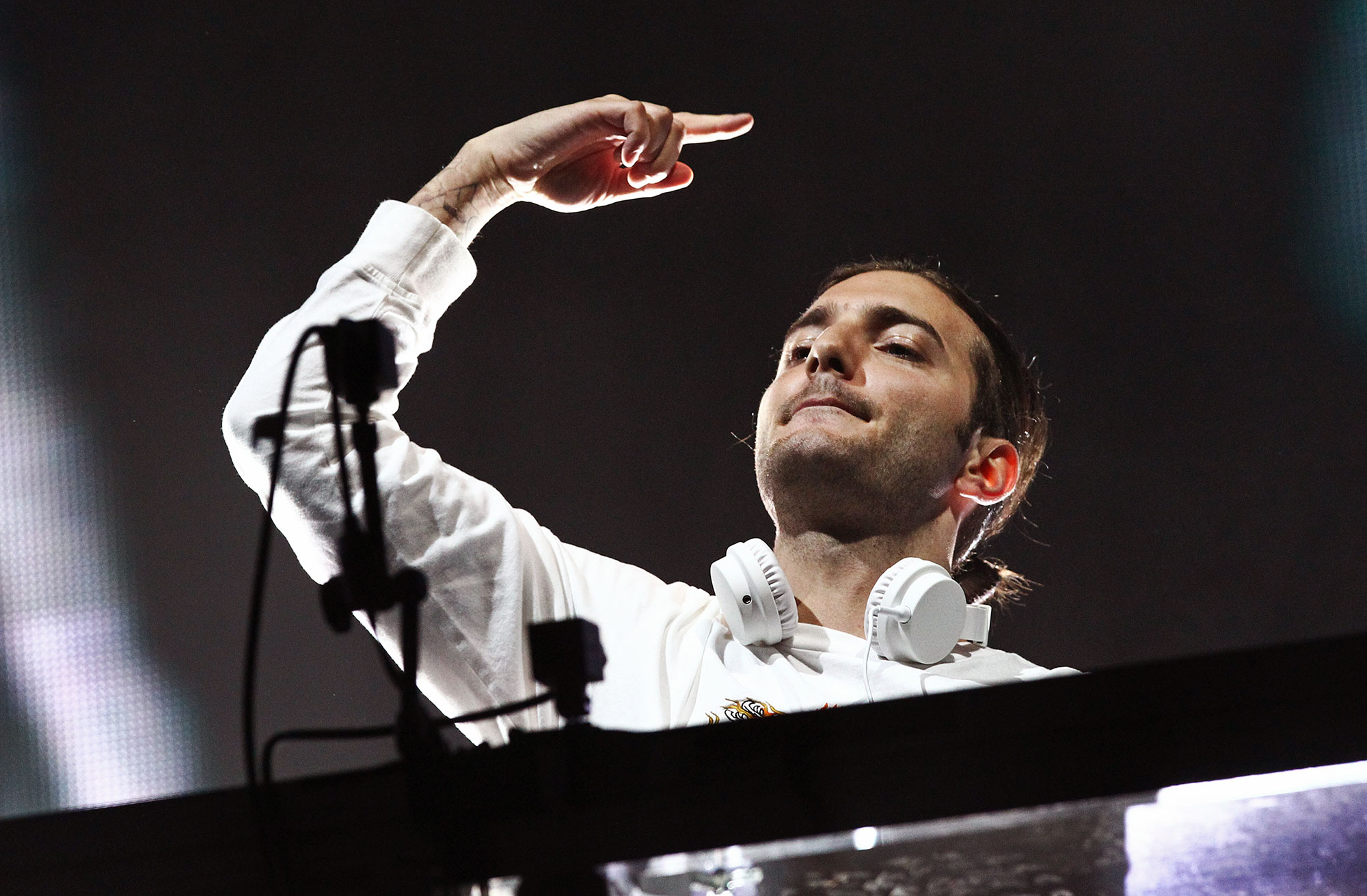 Ahead of the Racing Fan Fest, Alesso got to check another goal off of his list with the release of his new single, “Words,” featuring Zara Larsson. “I’ve always wanted to work with her,” he told Us. “She’s a Swedish superstar and [I] love her voice. I’m always trying to find singers that can carry dance records. When you make dance records, it’s very hard to sing on top of them, because there’s a lot of elements going on. It’s a lot of beats, a lot of melodies.”

Rooting for Them! Celebrities Who Are Dating Athletes

Racing Fan Fest will return to Miami next year and will stop in Austin, Texas, this fall.