From outcast to on the cast.

“Selling the OC” star Alexandra Rose says casting decisions for the Netflix series were behind her Oppenheim Group co-workers’ icy behavior toward her and BFF Alexandra Jarvis.

The reality star, 27, exclusively tells Page Six that she and Jarvis, 32, were not originally cast to be on the “Selling Sunset” spinoff, making those who were chosen act “superior.”

“Everybody’s, like, energy just kind of turned, and no one talked to us,” Rose shares via a Zoom interview.

“Everyone thought that they were, like, superior over us, and Alex Hall, Polly [Brindle], they were bullies. They were mean and nasty and shunned us like we were, like, chopped liver.”

Rose says Hall and Brindle “did not” treat her and Jarvis with respect — and the tension was definitely caught on camera when the “shunned” realtors eventually did get cast.

“You guys are just going around and, like, rubbing your stink on everything in the office,” Hall told the duo at a casino party in Episode 8. “You’re the, like, bullies.”

An astonished Rose then replied, “We’re the bullies?!” 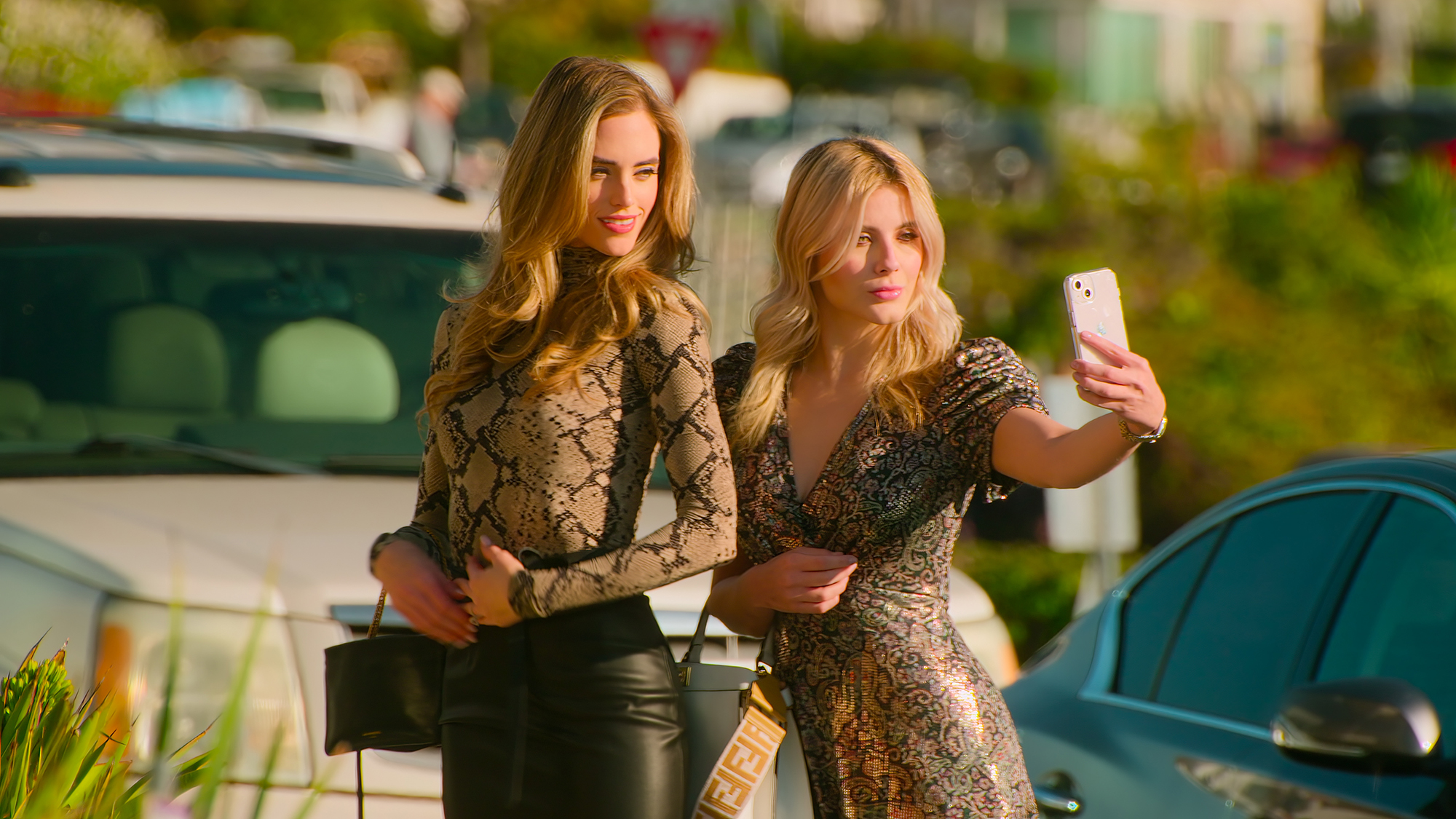 The luxury real estate realtor explains that the criticism from her co-workers that she gave them an “attitude” was because she actually felt “uncomfortable being around them.”

“All they did was yell and talk loud and be obnoxious and, like, I’m just not like that,” she tells us. “So, when I was in a room with them, it was very awkward for me, and I felt very socially awkward because they just kind of suck the energy out of my soul in a sense.”

Rose concludes, “I just I didn’t feel welcome, and I felt completely shunned.”

Prior to Season 1 of “Selling the OC” even debuting on Aug. 24, the Netflix star says she received apologies from castmates Tyler Stanaland and Kayla Cardona. 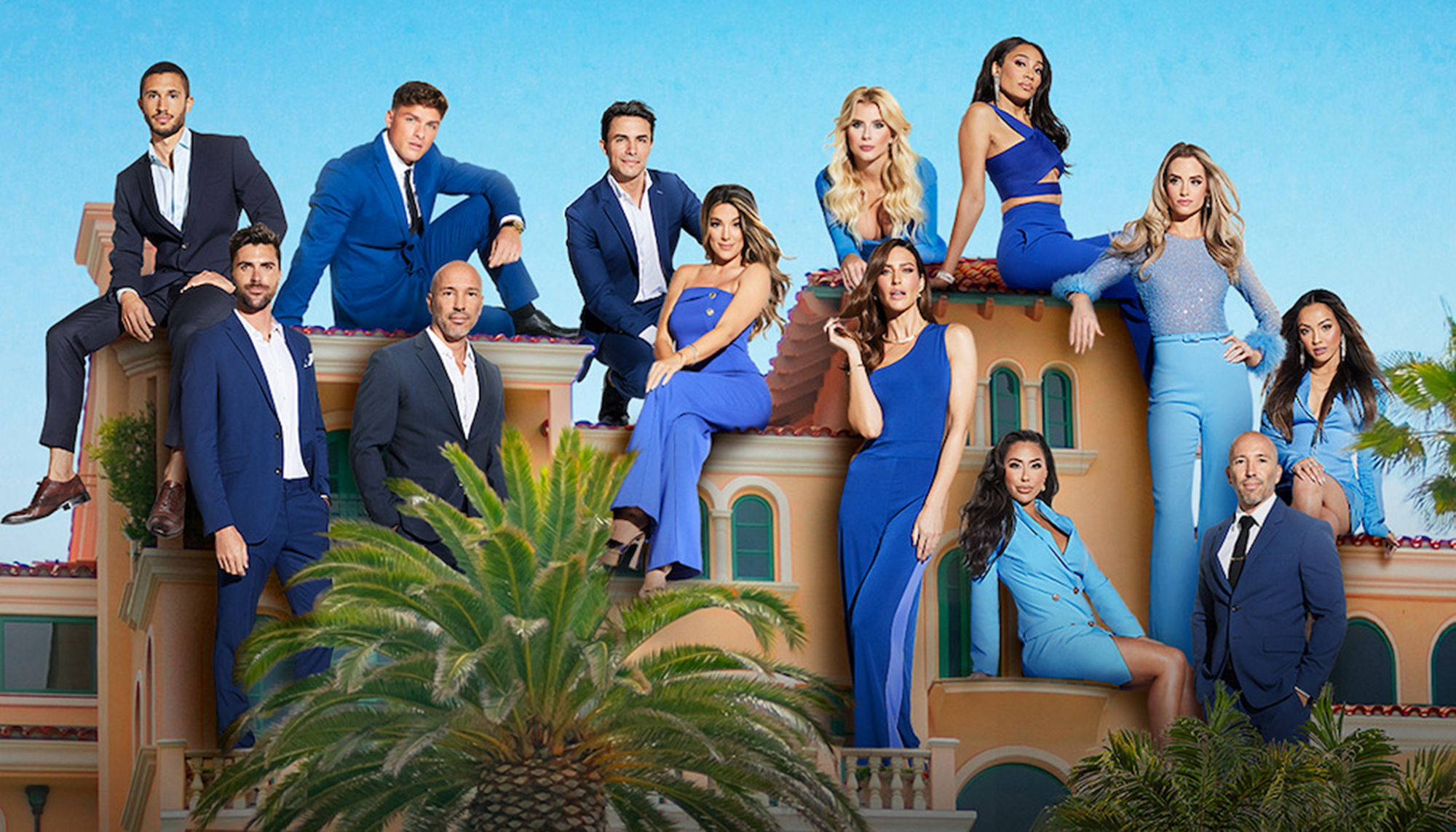 Rose adds that Stanaland in particular told her he is “interested in having a friendship” with her and that he “agreed” Hall and Brindle acted like “bullies” on the show.

Hall, however, tells Page Six that Rose’s allegations are “not fair” because there is more to the story.

“We didn’t ice them out,” Hall says. “They came in with different intentions than we came in with.”

Hall, 33, explains that she was “confused” when Rose and Jarvis would chime in on drama taking place between cast members when they weren’t initially supposed to be on the show. 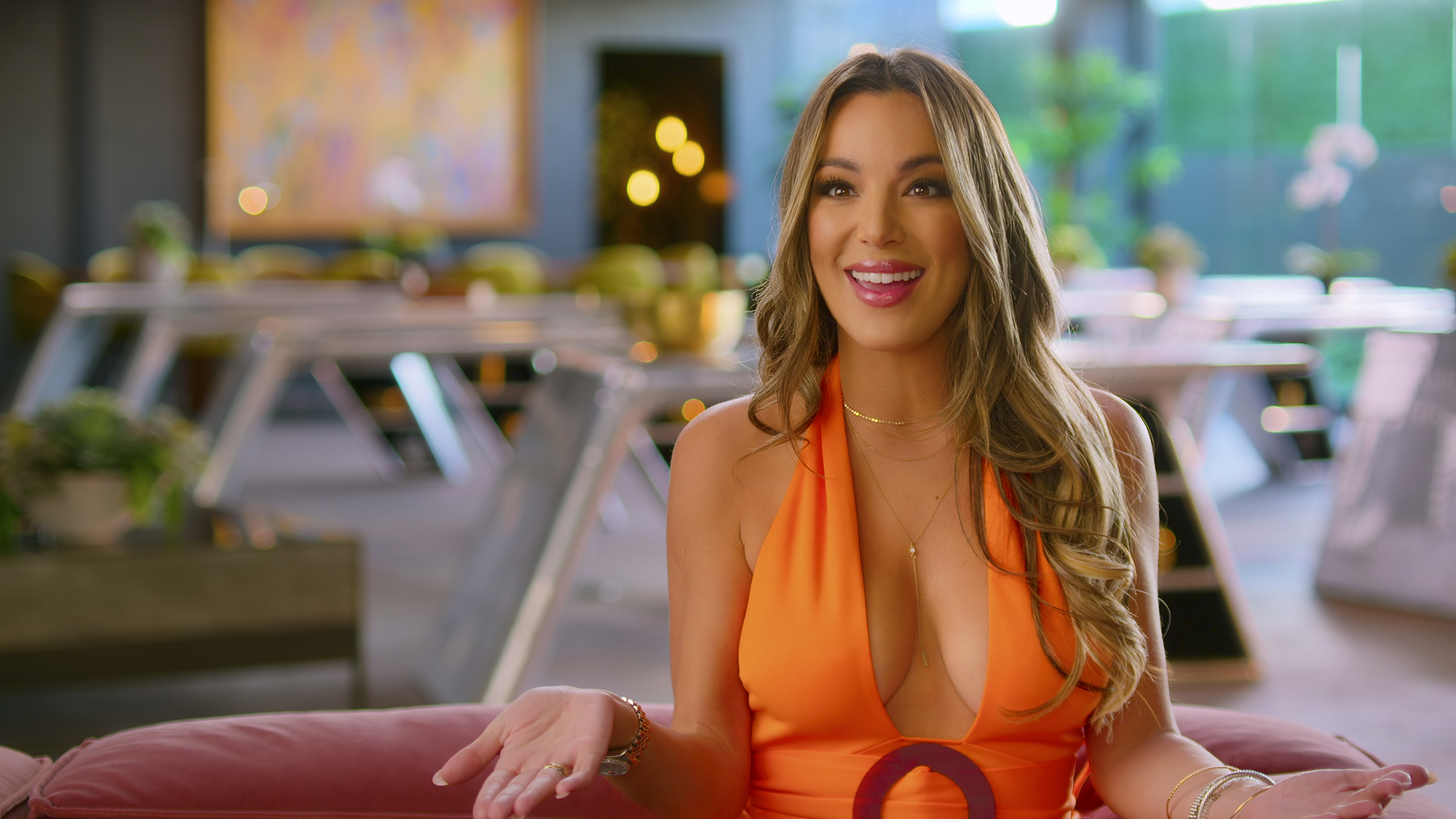 “There’s so many situations that they weren’t a part of that they didn’t experience firsthand, that they didn’t witness with their own eyes, and then they want to come on to the scene and say, ‘Well, you did this …’ You weren’t even there,” she says.

Hall notes that she and some of her Oppenheim Group colleagues had already “formed opinions” about Rose and Jarvis from them having just worked together in an office — and not having anything to do with the show.

“We’re a real office,” the Orange County, Calif.-based realtor says. “We really all work together in an office, and it’s a very, very complex, dramatic environment because it’s a lot of personalities. … It does not mean that there’s not going to be opinions formed based on what we’re witnessing and what our experience is.”

Hall concludes, “I think that they they need to take their role in that position, and they can’t blame us for icing them out. That’s not fair.”