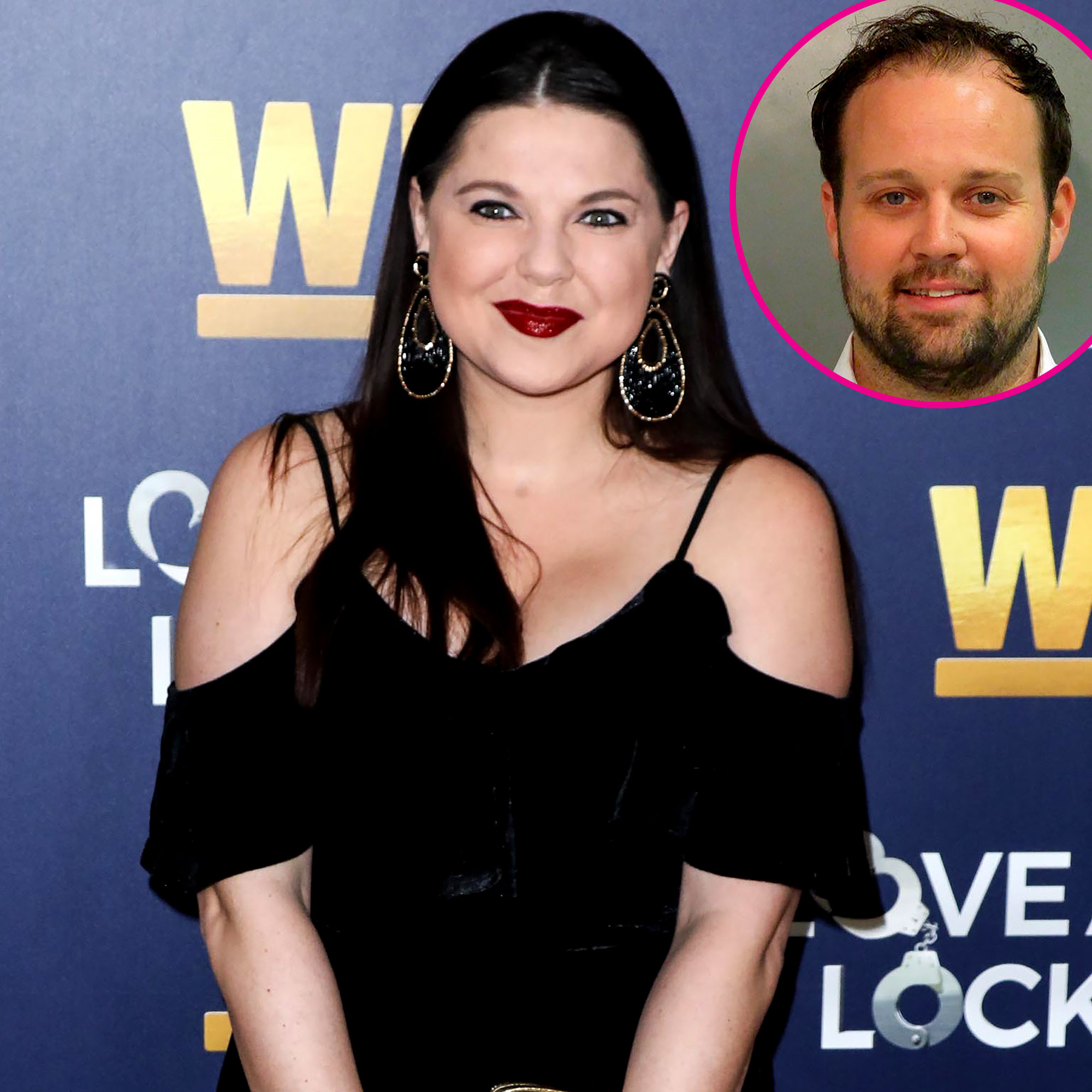 Amy, on the other hand, wrote via her Thursday Instagram story to “please pray that Josh Duggar will be given the ultimate sentence. 20+ years.” She also told fans to not send her the “graphic/sick details” of her cousin’s case, explaining that she has to “protect my mind and heart from hearing/reading such disgusting material.”

On Twitter, she began, “First of all Josh is funny, charismatic, kind and all the things my aunt listed in the letter” — before immediately diving into claims that her cousin also possesses a deeply disturbing side to him. “But there’s a sinister side. A side to him that makes your skin crawl. You can’t ignore what he did years ago, and what he was caught looking at! Are they delusional?”

Josh was arrested in April 2021 “for receiving and possessing material depicting the sexual abuse of children … some of which depicts the sexual abuse of children under the age of 12,” the U.S. Attorney’s Office in the Western District of Arkansas announced in a press release at the time, noting that the 19 Kids and Counting alum allegedly downloaded the illegal material in May 2019.

In her Wednesday, May 11, letter to the judge, obtained by the Daily Mail, Michelle, 55, describes her oldest child as “compassionate toward others” with a “tender heart” who should be “reunited with his wife and family in a timely manner.” For her part, Anna, 33 — who gave birth to the couple’s seventh child in November 2021 — said her husband of 14 years is the “kindest person I know,” praising him as a “loving, supportive and caring father” to their children. Despite his convictions (and his admission to cheating on her in August 2015) Anna says she and Josh are still “happily married.”

In June 2015, Michelle and Jim Bob Duggar admitted that Josh had previously molested four of his younger sisters — including Jessa Seewald (née Duggar) and Jill Dillard (née Duggar), both of whom spoke publicly about the abuse they endured at the hands of their oldest brother. (He also molested a babysitter, his parents told Fox News in 2015.) Josh himself admitted to his prior “wrongdoing” at the time.

Josh Duggar’s Lawsuits, Scandals and Controversies Over the Years

Jim Bob, 56, and Michelle, who are devoutly religious, sent him to live with a Christian friend of the family in the aftermath, though he later returned to his family’s Arkansas home where his sisters were still living.

“We watched him like all the time, I took him to work with me. We just poured our life into him,” the politician told Fox News in June 2015. “Nothing ever happened like that again in the girls’ bedrooms after that.”