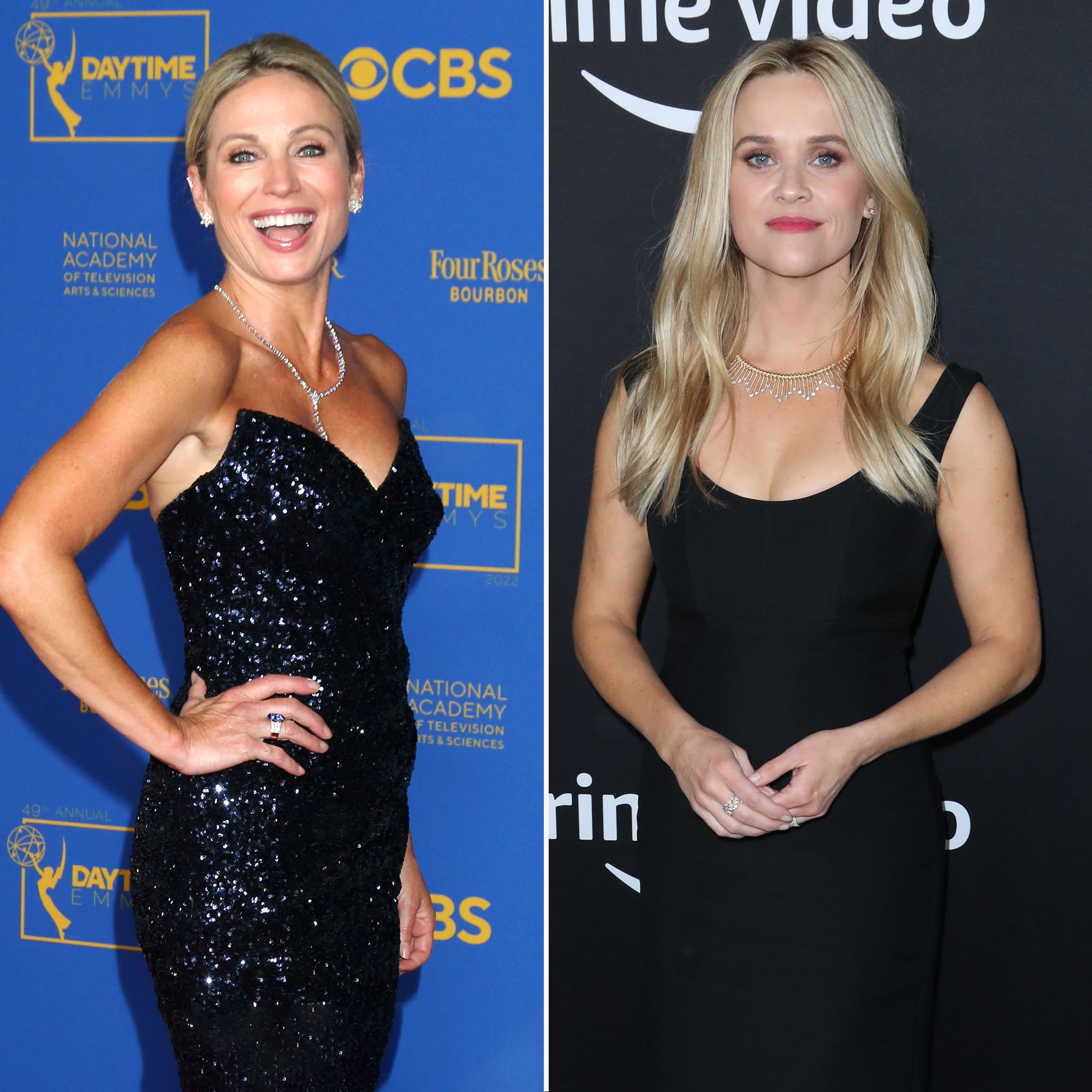 ‘GMA’ Anchors Amy Robach and T.J. Holmes’ Candid Quotes About Each Other

In a resurfaced clip from Witherspoon’s appearance on GMA to promote her Apple TV+ series, The Morning Show, the Legally Blonde actress, 46, teased, “Does it hit home a little bit?” Robach, 49, then quipped, “We could give you a few more plot lines.”

Witherspoon shot back, “Email me, girl” as Robach and her fellow GMA personalities laughed.

Robach and Holmes, 45, first sparked speculation about their relationship when photos published by the Daily Mail on Wednesday, November 30, showed the TV reporters, who are both married to other people, getting cozy. In one snap, the duo were seen holding hands in a car.

On Monday, December 5, TMZ reported that ABC President Kim Goodwin announced at an editorial meeting that the news anchors wouldn’t be on air as their relationship continued to be an “internal and external distraction.” Variety later reported that the news outlet “wanted to do what’s best for the organization” although Robach and Holmes have not violated company policy.

“Amy’s friends fear he’s not only going to break her heart but also ruin her career,” a source exclusively told Us Weekly of Holmes on December 5. 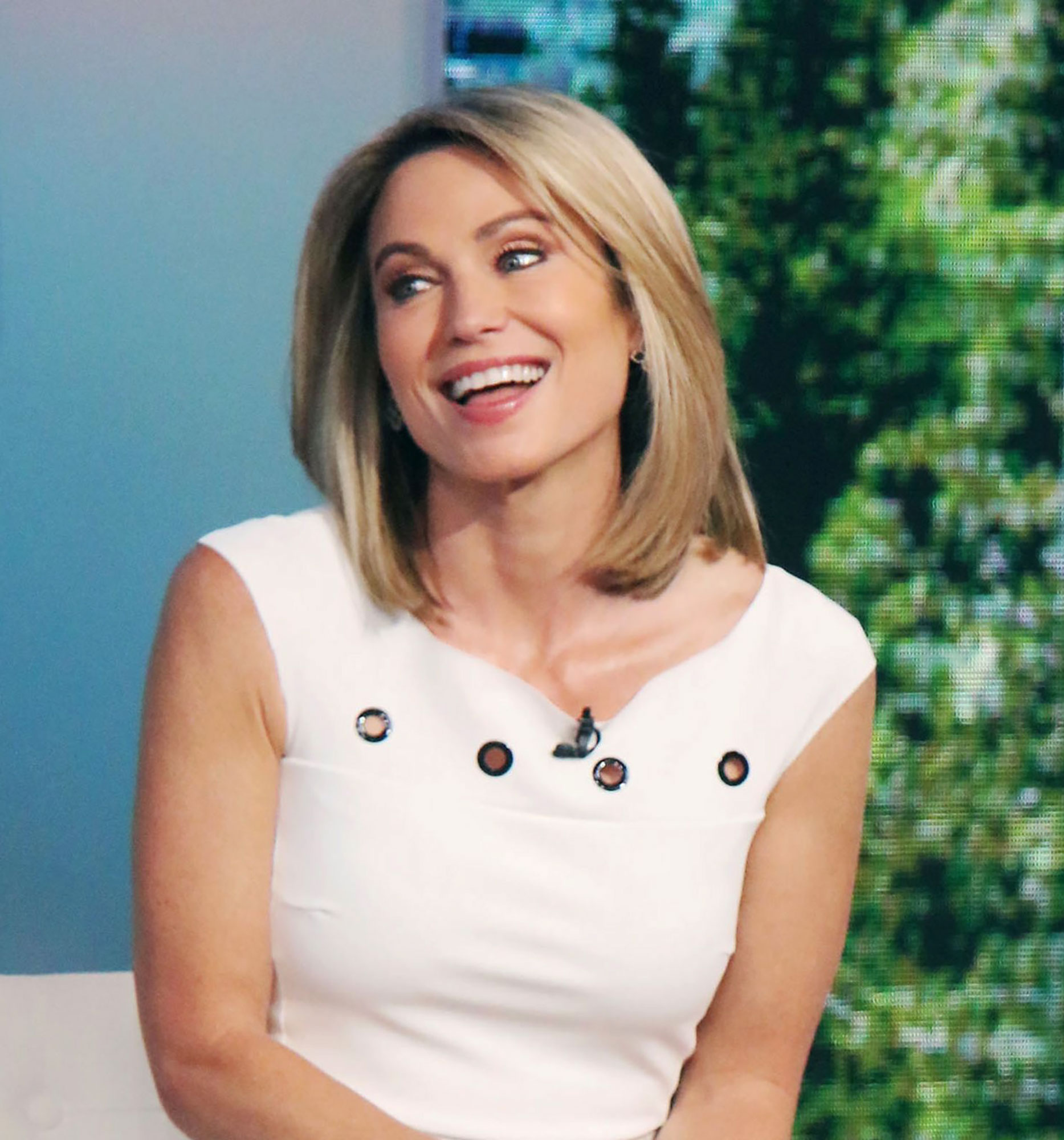 Robach and Holmes have yet to publicly comment on the nature of their relationship or the status of their respective marriages. Robach, for her part, has been married to Andrew Shue since 2010 and is stepmom to his three children with ex Jennifer Hageney: Nate, Aidan and Wyatt. The 20/20 anchor also shares daughters Ava and Annie with ex-husband Tim McIntosh.

Holmes shares daughter Brianna and son Jaiden with ex-wife Amy Person. He has been married to Marilee Fiebig since 2010 and the pair are parents of daughter Sabine.

The journalists both deleted their Instagram accounts after photos of them together caused a stir. Holmes previously sparked speculation about his marriage when he shared a cryptic quote about relationships via his Instagram Story in April.

“End the relationship once and cry once. It’s better than being with them and crying daily,” the words hanging on the Arkansas native’s dressing room door read. He added his own commentary, writing, “Quote of the week.”

Before suspending her Instagram, Robach often shared photos with her coworker, including snaps of them training for and running the New York City marathon together last month.

“Amazing group and incredible weather today. Our half marathon posse slaying the final long training run,” the University of Georgia alum captioned a carousel of Instagram photos in March. In one photo, Robach posed with both Holmes and Shue, 55.