Nick Cave says ‘Blonde’ is his favorite film ‘of all time’

Adrien Brody says ‘Blonde’ is ‘fearless filmmaking,’ meant to be a ‘traumatic experience’

A source tells us that “Knives Out” star Ana de Armas has purchased a multimillion Vermont spread.

We hear that she’ll have plenty of room for entertaining — as the place features six bedrooms and eight bathrooms.

According to the listing, the home was sold fully furnished. She apparently purchased it back in November.

De Armas had reportedly previously lived with her former boyfriend, Ben Affleck, in his luxe $20 million home in LA’s Pacific Palisades, after putting her own Venice Beach property on the market.

The pair were the subject of endless paparazzi shots during the pandemic lockdown, when they were spotted routinely walking their dogs. 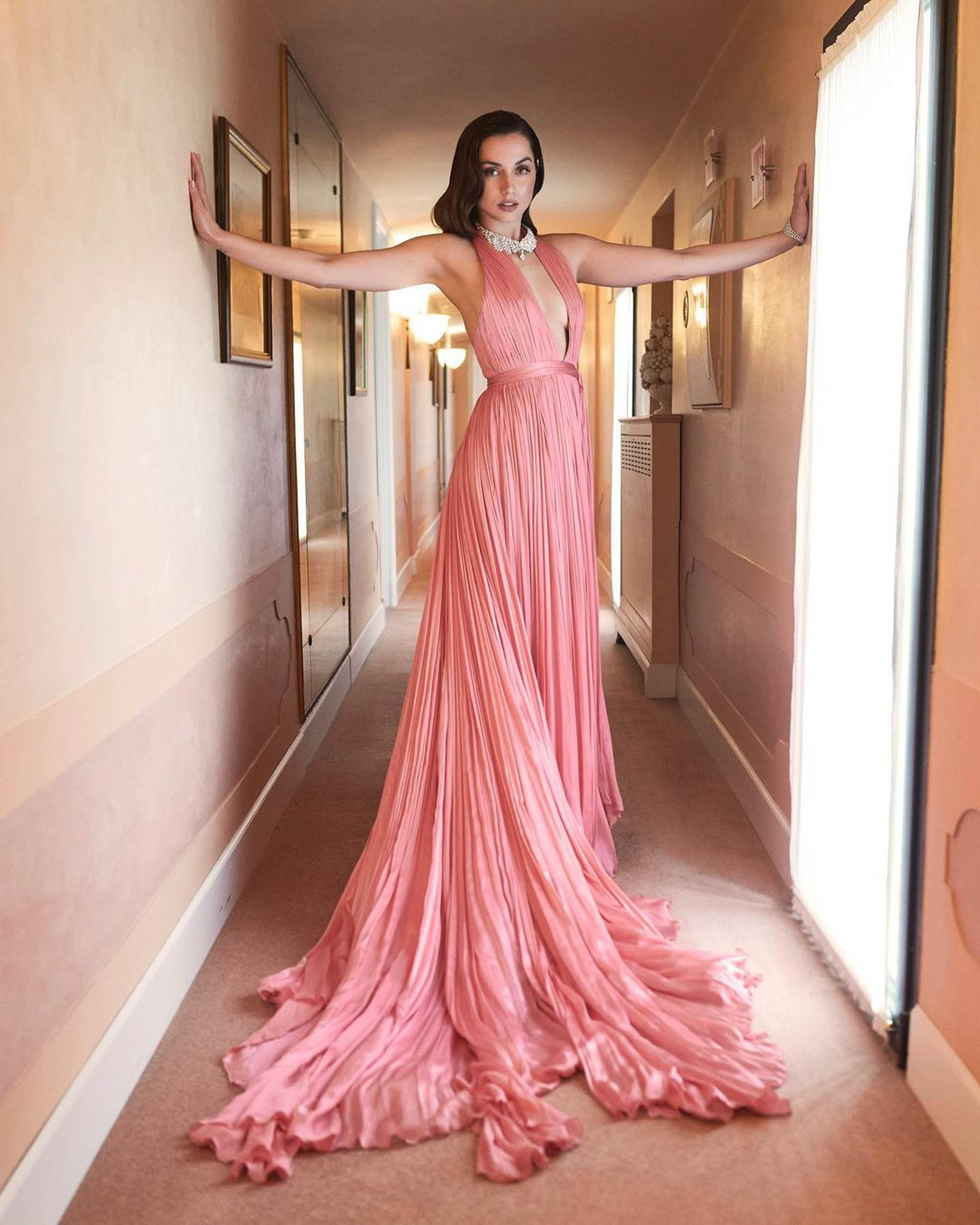 The couple, who had met on the set of “Deep Water,” broke up in January 2021 with a source telling Page Six at the time, “He would not commit to having more kids. She is in her 30s. It was a deal-breaker.”

The same month, de Armas was spotted checking out rental homes across town from Affleck in West Hollywood, and a cardboard cutout of her famously ended up in Affleck’s trash.

After seven years in LA, the Cuban actress moved to NYC, telling Elle last year that the media attention over her relationship with Affleck made living in LA too hard. 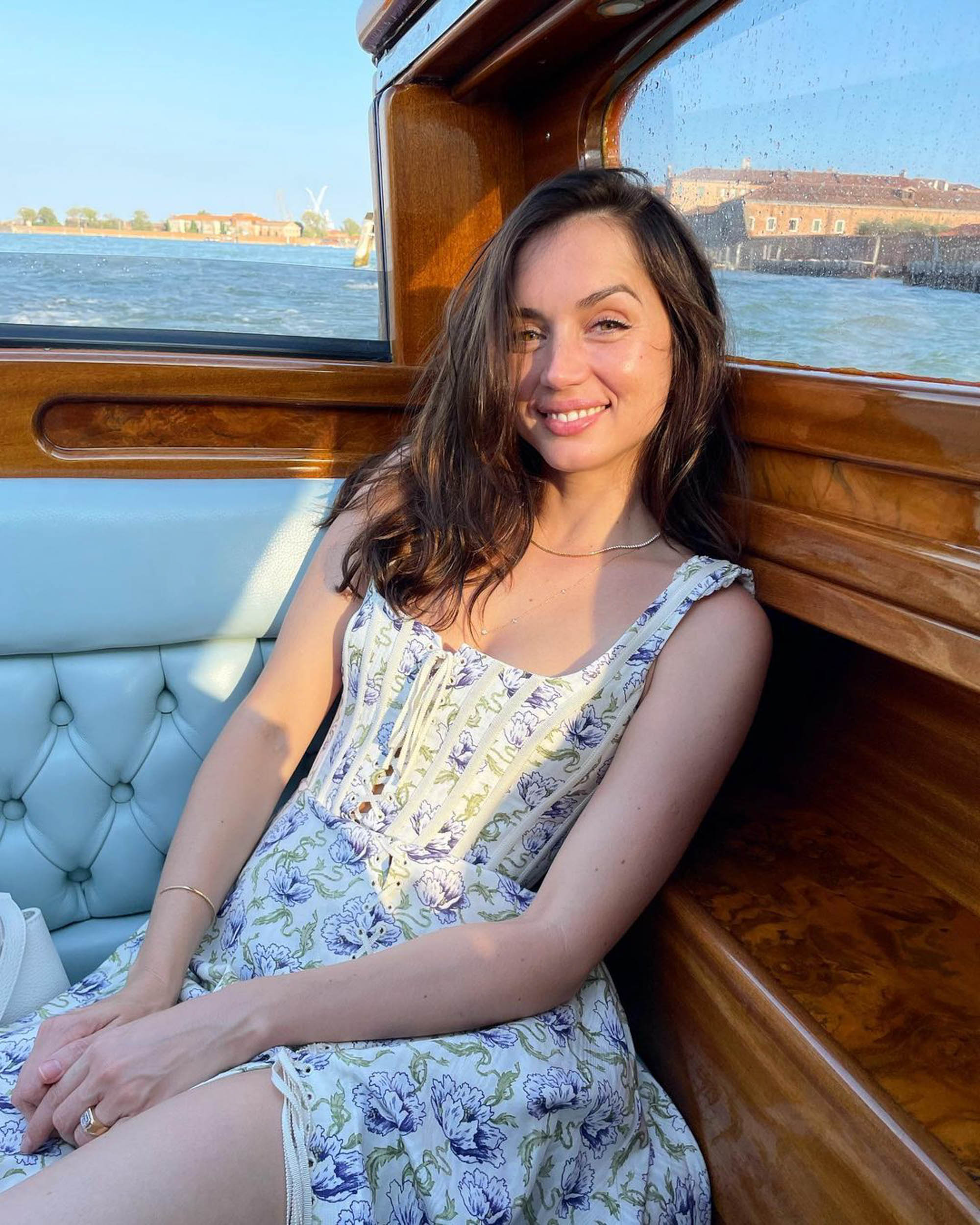 She also said Hollywood made her “anxious” because in LA, there is “always the feeling of something that you don’t have, something missing.”

De Armas was at Tuesday’s Golden Globes with a nomination for her portrayal as Marilyn Monroe in “Blonde.”

Reps for the star could not be reached for comment.