Andra Day Is No Newcomer

Andra Day’s debut performance as a wounded jazz singer in The United States vs Billie Holiday wowed mainstream critics and audiences this year, but she’s been a star in our eyes for a long time.

Day entered the music industry over a decade ago with a unique musical style and a fresh aesthetic. Her highly anticipated debut album, Cheers to the Fall, debuted during the summer of 2015. Featuring production from Raphael Saadiq, the body of work was the sonic equivalent of the cool pompadour and cat-eye that turned Day into many Black girls’ style crushes.“I like to say I was established in the cities, dragged through the decades and picked up a couple of things [from every era],” she told ESSENCE when she first appeared on the cover in 2016. That same year she was honored as one of ESSENCE’s Black Women in Music alongside Jazmine Sullivan. 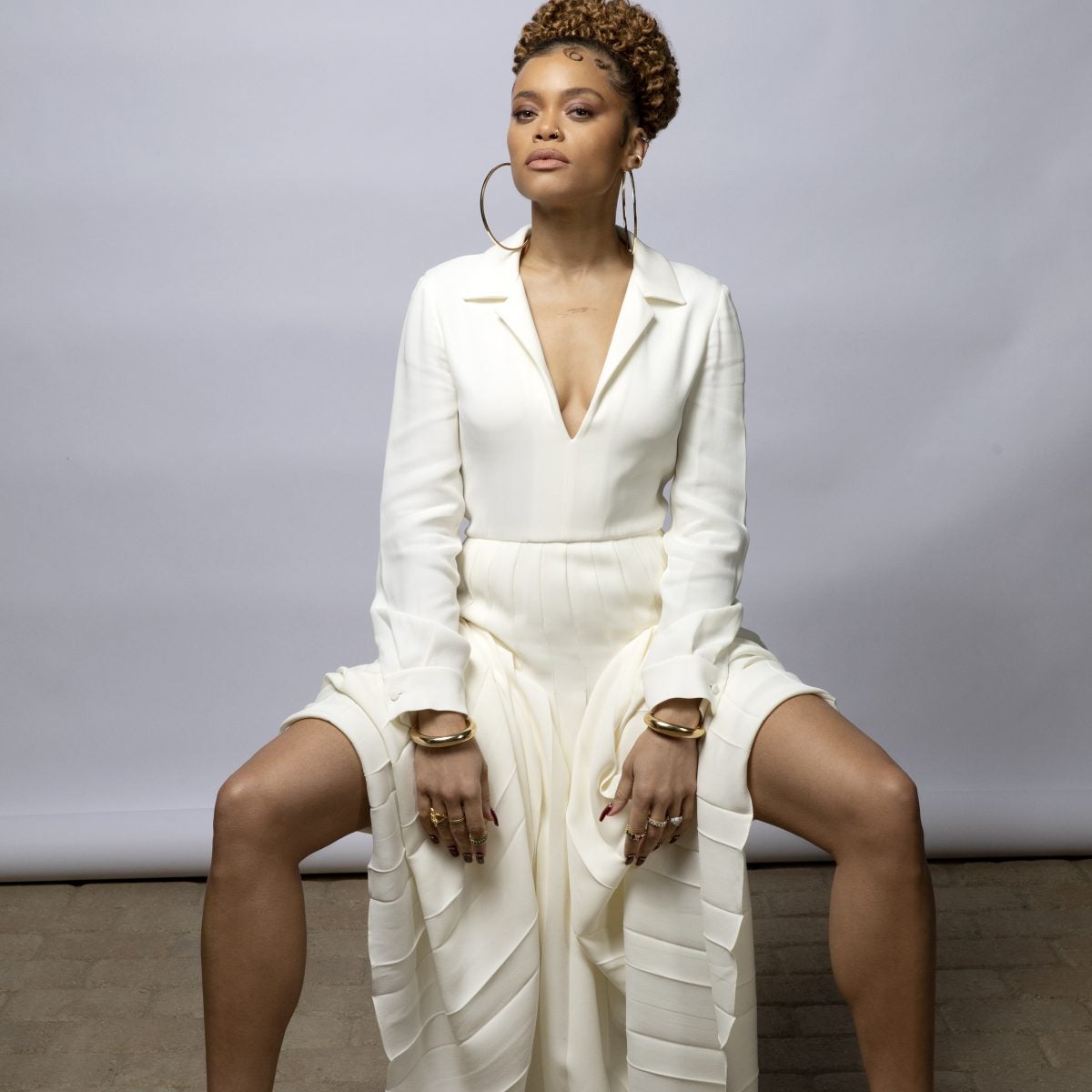 Day’s style drew attention both inside and outside of the recording booth. She skipped Birkins, red bottoms, and trap bass lines; instead standing out by choosing the soulful sounds and vintage charm that suited her best.

Word of her talent swept through music circles instantly. Day crept toward stardom with precision and courage every time she was placed in the spotlight. She was tapped to do tribute after tribute for acts like Bill Withers, the Bee Gees, Aretha Franklin, and Nina Simone because of her powerful voice and stage presence.

Rise Up expressed raw emotion so well that it appeared in the soundtracks for several films and television shows, including The Five, Grey’s Anatomy, The Birth of a Nation, 9-1-1, Orange Is the New Black and The Voice. Day was even asked to come and perform the uplifting song at the White House during the Obama administration.

Later, the career shifting role as Holiday earned her a Golden Globe Award for Best Actress in a Motion Picture – Drama and her second Academy Award nomination (the first was for appearing on the 2017 track “Stand Up for Something,” with Common). Day initially told director Lee Daniels that she wasn’t the right performer to portray the iconic artist. 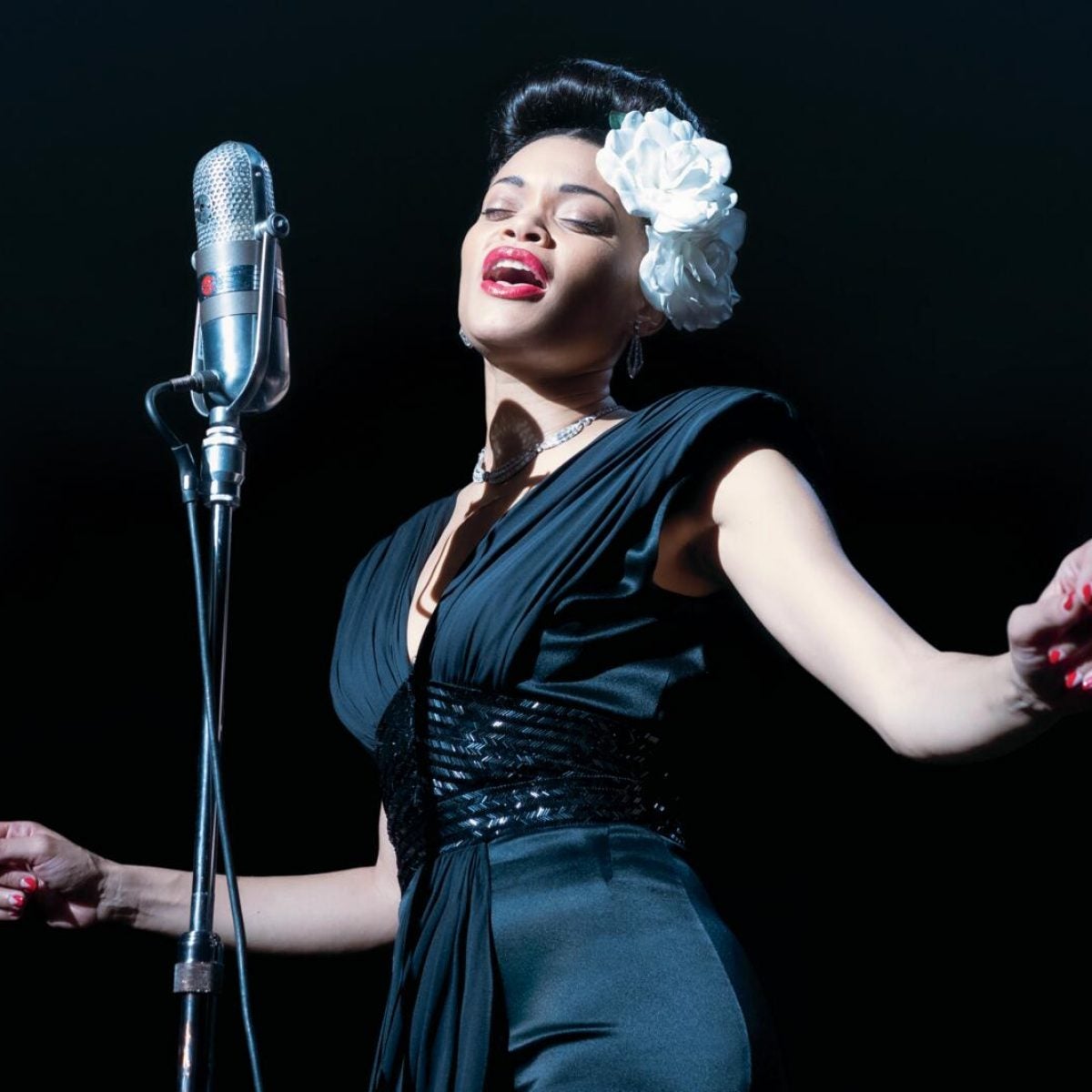 She famously feared maring Holiday’s legacy by attempting an ill fated remake of Lady Sings The Blues. But after learning more about the passion of the filmmaker and the point of view of the screenwriter she opted to say yes to the project.

When it was time to step into Holiday’s shoes she researched thoroughly and even went as far as attempting to transform herself into the singer by imbibing and chain smoking.  Her careful consideration of the project reflected the steadfast approach she too to becoming an award winning performer. 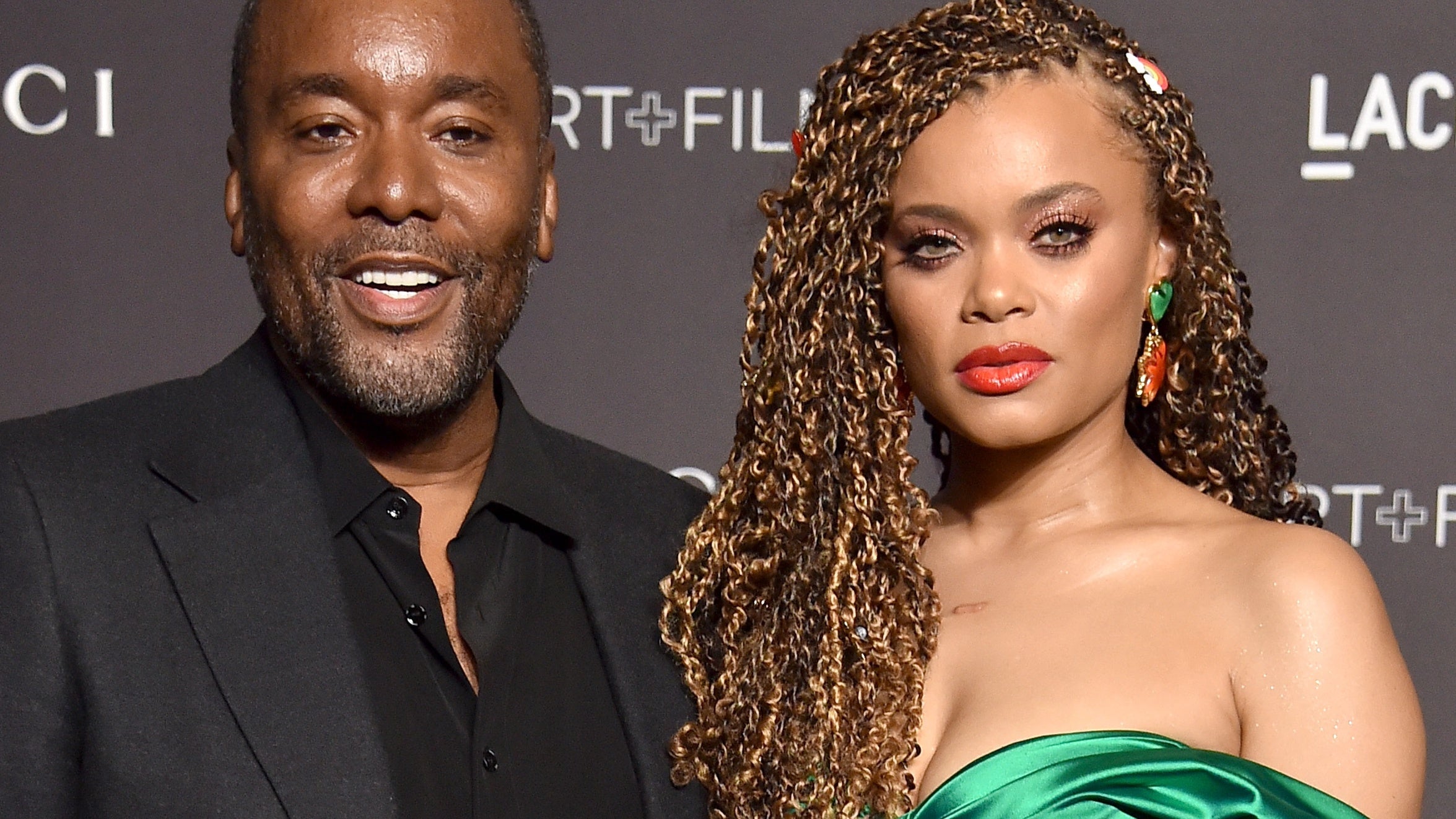 See Day be honored alongside Whoopi Goldberg, Cynthia Erivo, Zendaya, and Michaela Coel at ESSENCE’s annual Black Women in Hollywood event which will stream on Thursday, April 22, 2021 from 7PM-10PM EST on essencestudios.com and essence.com.

The event’s theme is “Mastering Our Stories,” and will focus on the resiliency of Black women in Hollywood throughout its history, and highlight the many ways they have claimed space for themselves and helped lift up one another.

Andra, day, is, Newcomer, No
You may also like: