Follow
Home » Lifestyle » Andy Cohen reveals why he said Snooki will never join RHONJ: I take it too far

Andy Cohen reveals why he said Snooki will never join RHONJ: I take it too far

If you’re hoping to see Bravo superfan Nicole “Snooki” Polizzi join the cast of “The Real Housewives of New Jersey” one day — don’t hold your breath.

Andy Cohen has explained why we will probably never see the queen of “Jersey Shore” hold a diamond, as they settled their apparent “feud” on Monday’s episode of his SiriusXM radio show “Andy Cohen Live.”

The pair’s “public war” kickstarted last year when Cohen said he will not be casting Snooki on “RHONJ.”

“You were just a little sarcastic so I had to come back,” she explained.

The reality TV star said she was “not mad” about Cohen’s statement, but did add that it was his tone that rubbed her the wrong way.

“I just didn’t like your little, ‘Nah, I’m good,’” she added, to which Cohen responded, “That’s where I take it too far.”

The pair then put their beef aside, with Cohen confirming that they “are not in war” any longer.

Snooki previously told Page Six she doesn’t think she can “hang” with any “Housewives” because she “hates drama.” 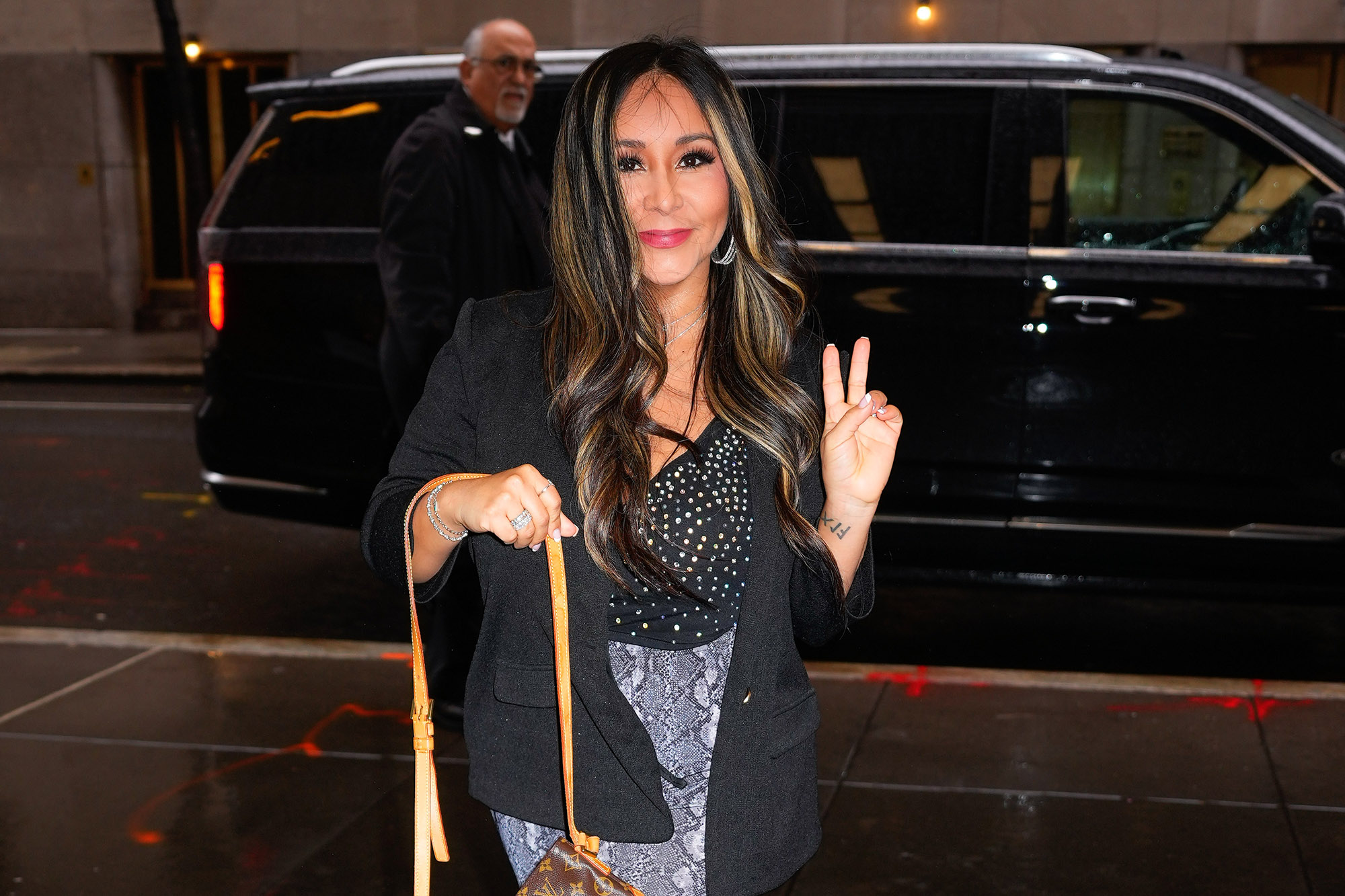 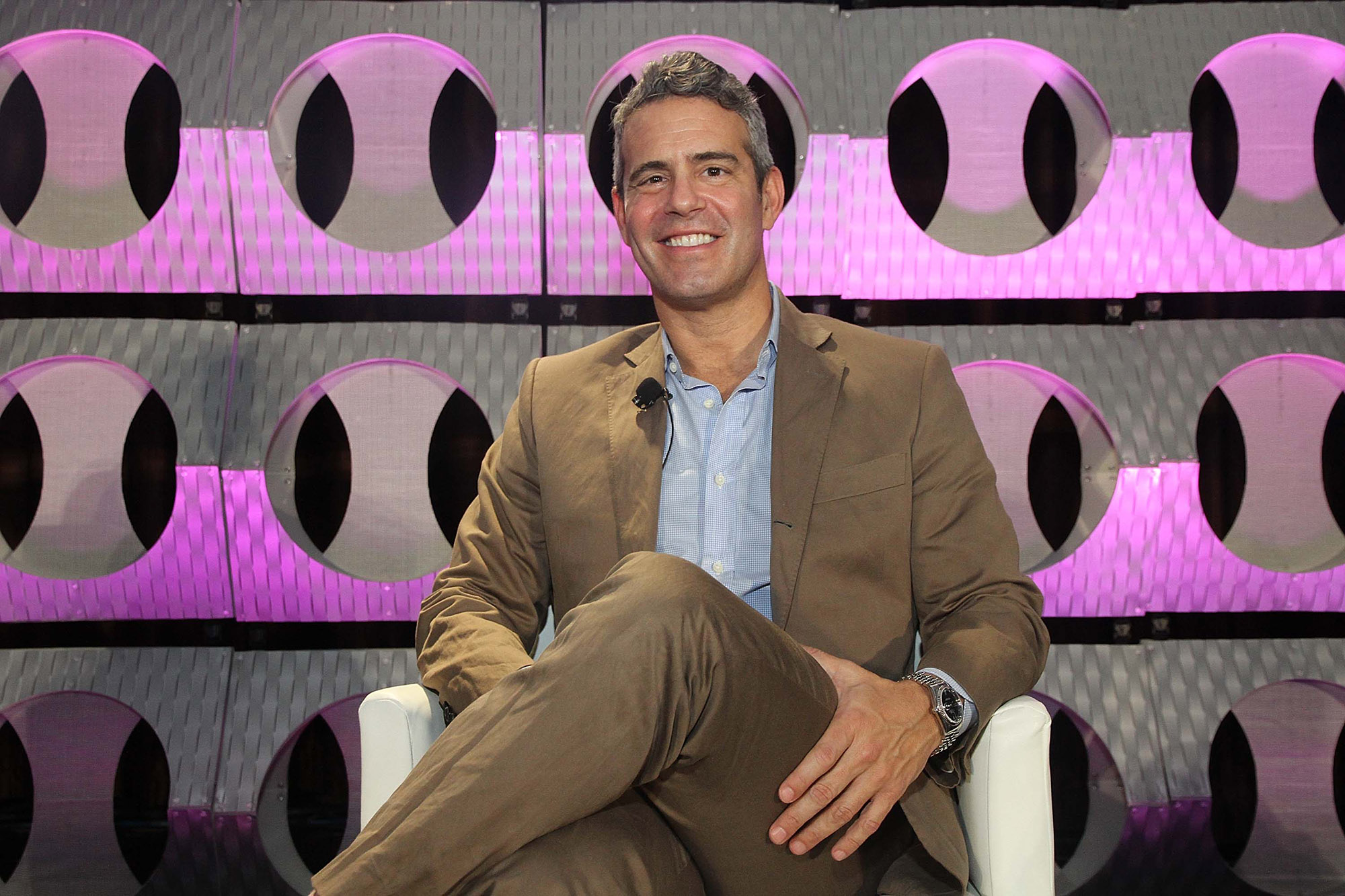 “I’m, like, terrified because some of those girls … they get into it,” she exclusively told us. “Even though I’m on a reality show, I hate drama. I like positivity and I like just having a good time and going home. I just feel like that would be wild.”

Polizzi first made her debut on reality TV in 2009 with the original “Jersey Shore.”

In September 2020 there were rumblings that Bravo scouted the MTV fixture as a possible New Jersey “Real Housewife.”

However, Snooki immediately shut those rumors down, writing on Instagram, “Idk how this started but I have not been asked to be a housewife. Sowwyyyyy.”